Other versions: This Fleur De Lumière table lamp also exists as standing table lamp, a floor lamp (below), a wall lamp and a pendant lamp with a white glass globe.

It is always said that Jocelyne Trocmé designed this lamp in the early 70s, but she is the president of the company, maybe the designer. Often attributed to Michel Boyer, probably because he designed several lamps and furniture in stainless steel.

Gallery Oxar was a company active in the 70s. The first name was Luminox. After a few years it changed in Oxar. The company produced some furniture and several lamps, all made of metal. on of the designers was Philippe Rogier. Maybe he also designed this lamp.

In 2005 the Sedap company distributed a re-edition of the Fleur de Lumière table lamp, together with another light by Oxar, the Disco lamp. Jocelyne Trocmé restarted the Oxar design company in Hay Les Roses in 2005 for this occasion and for a couple of years these lights were reproduced. Oxar ended business in 2009, in 2011 it was officially eliminated. 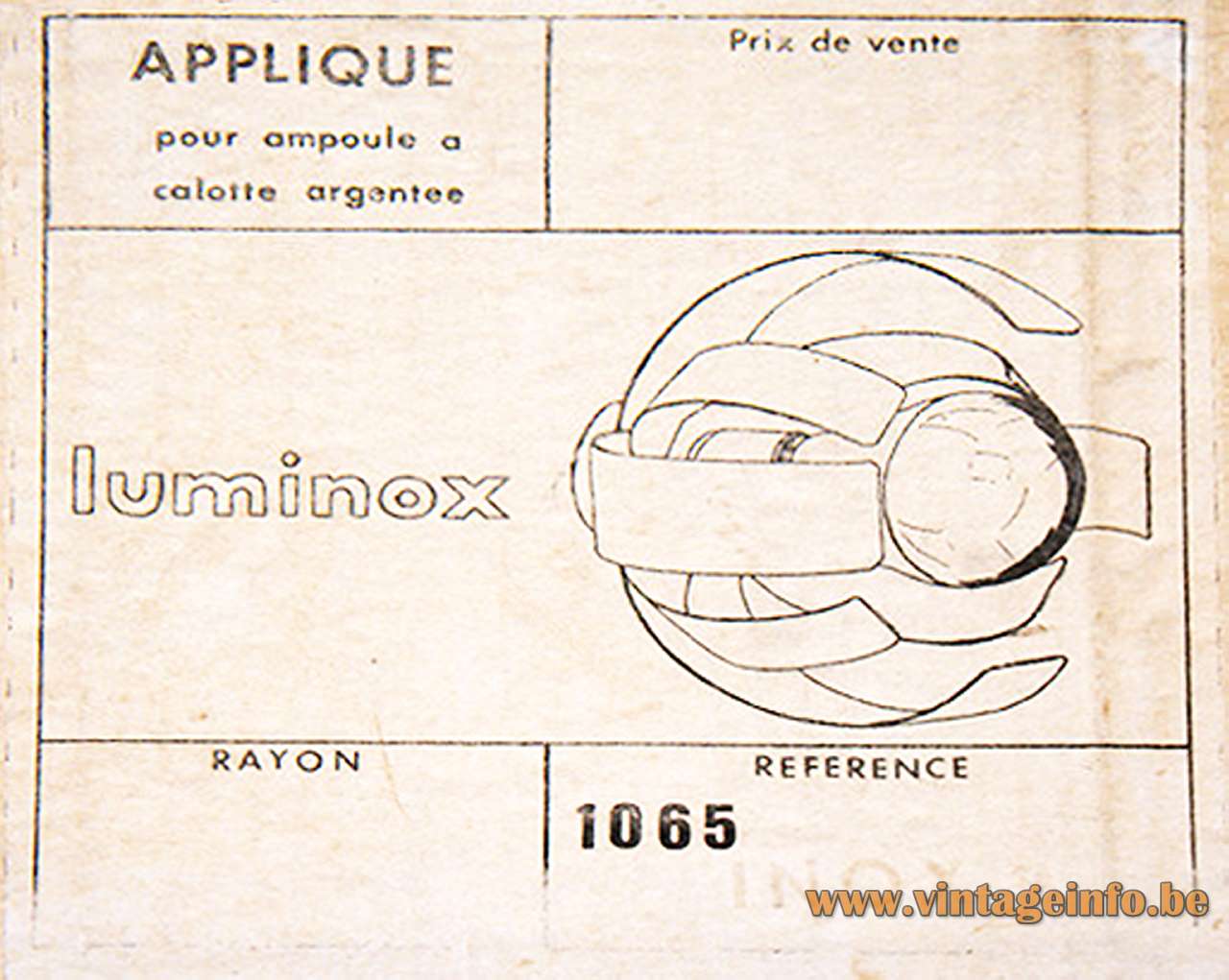 Floor lamp spotted in a vintage design shop in the Blaesstraat / Rue Blaes in Brussels, Belgium in the summer of 2016.