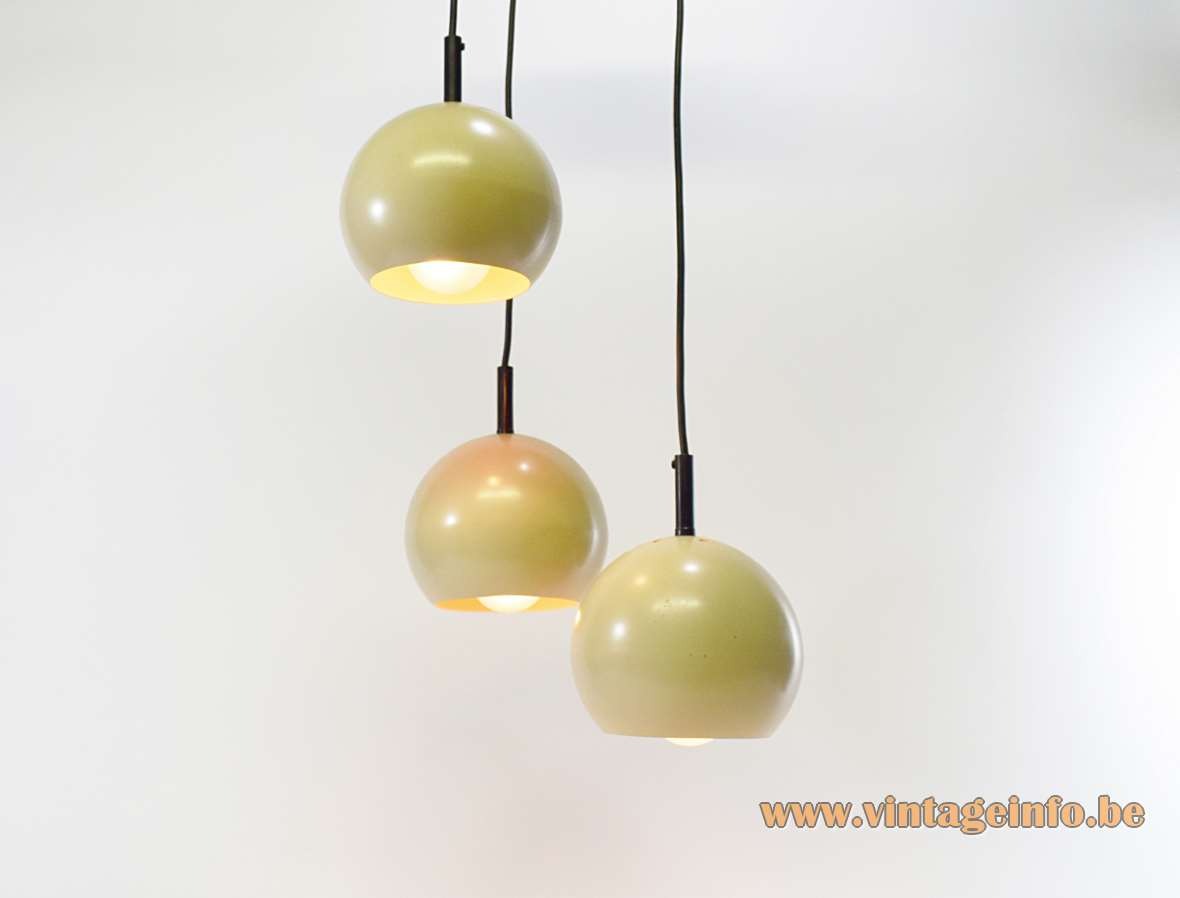 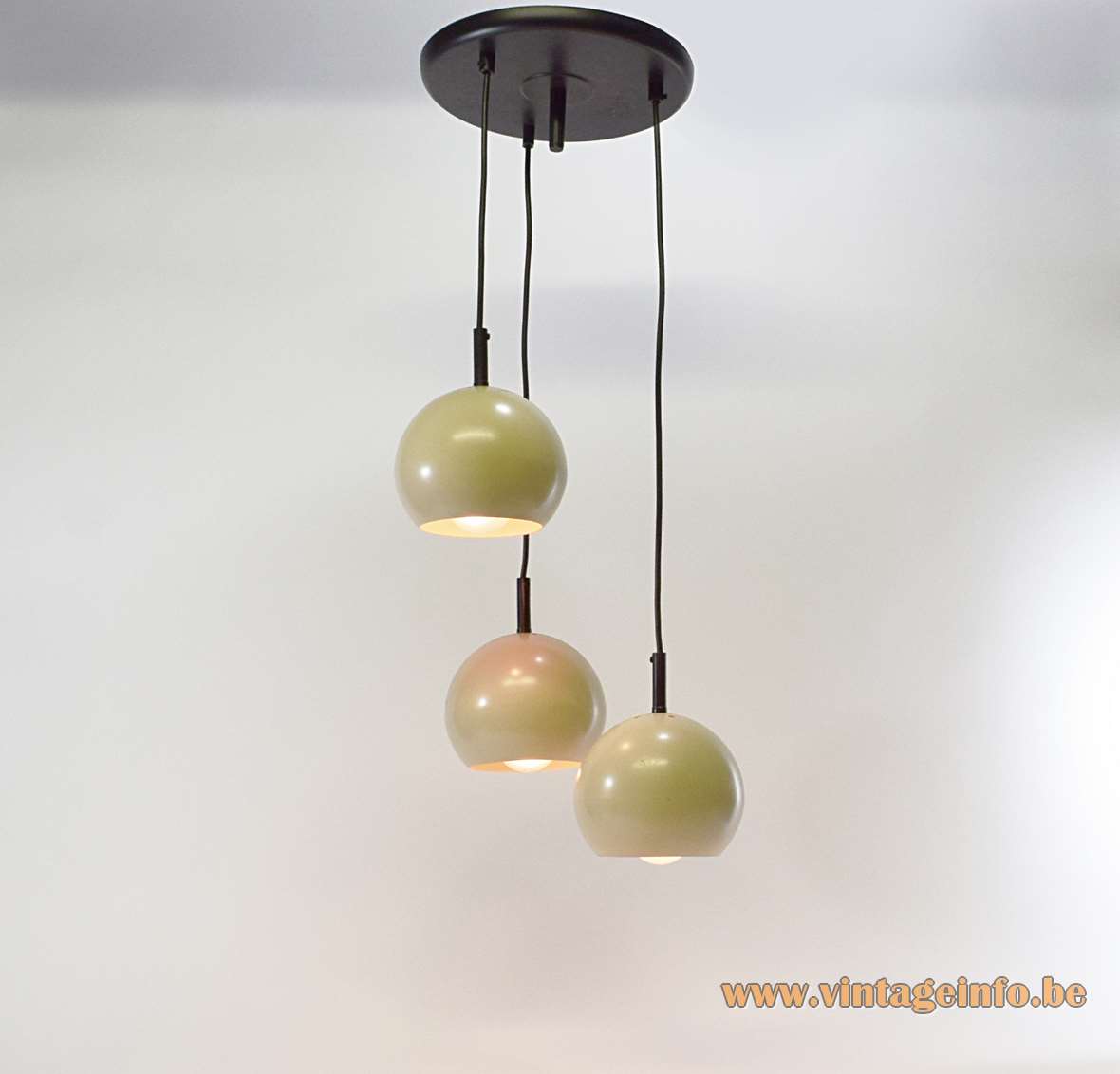 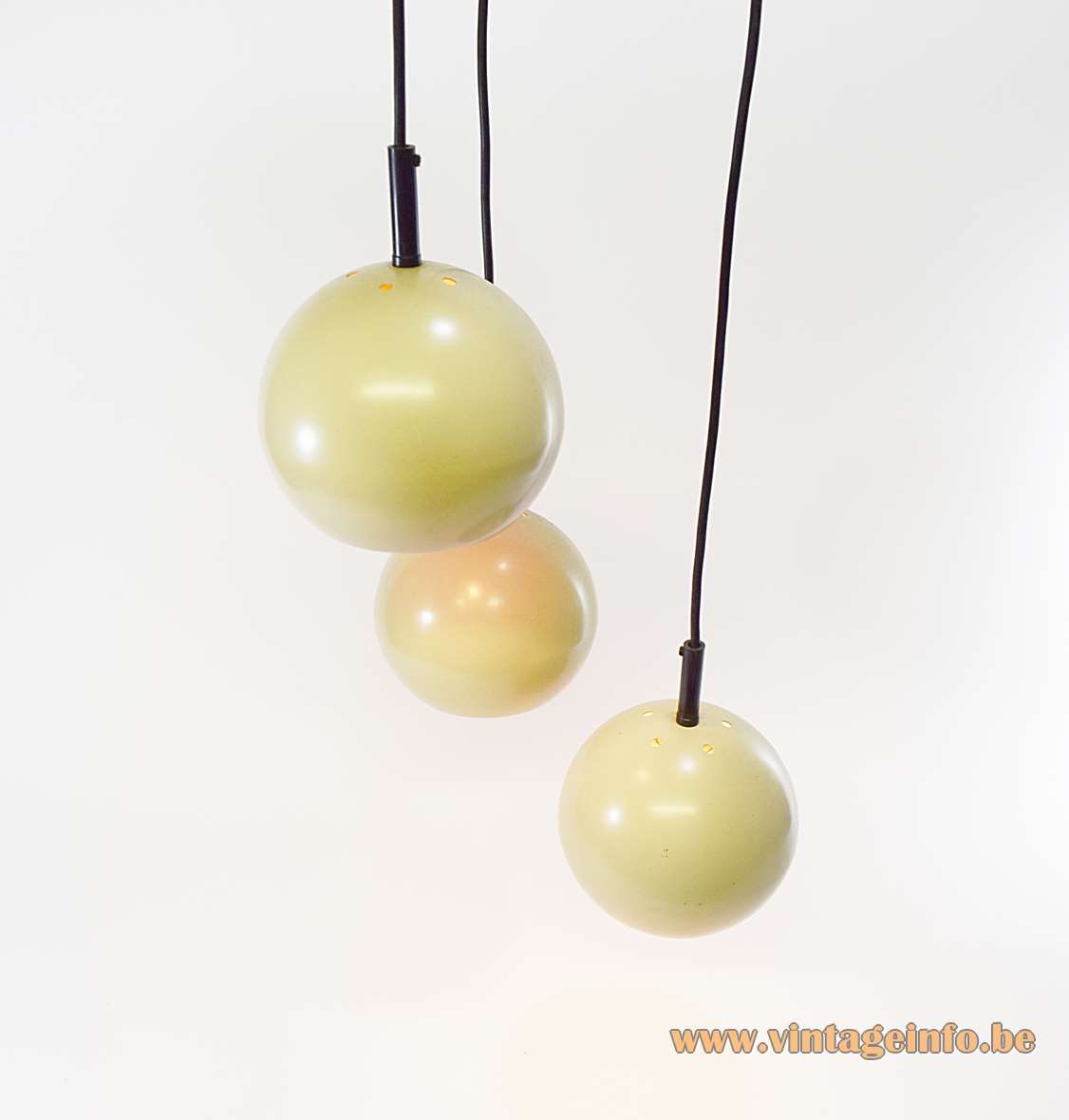 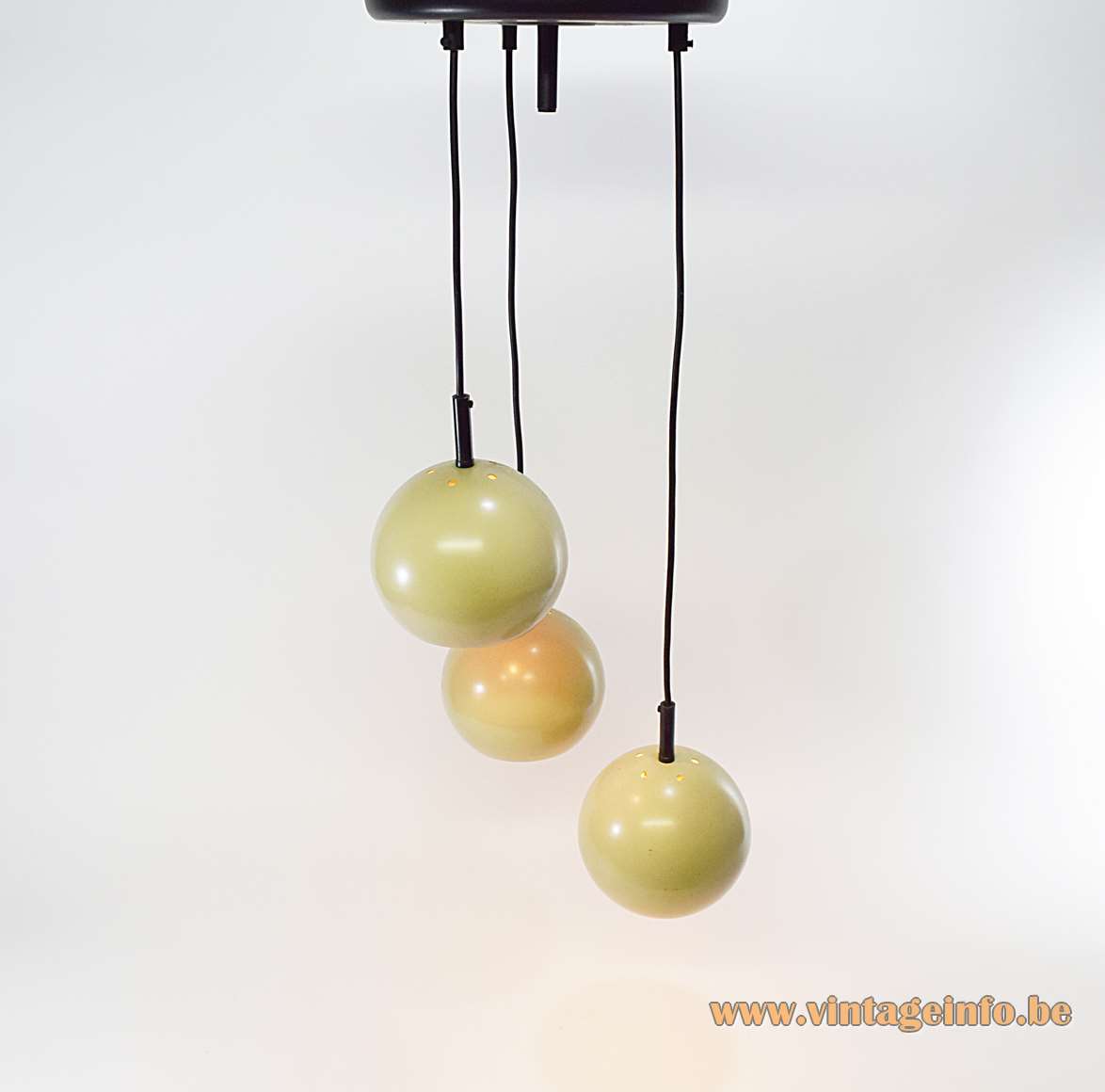 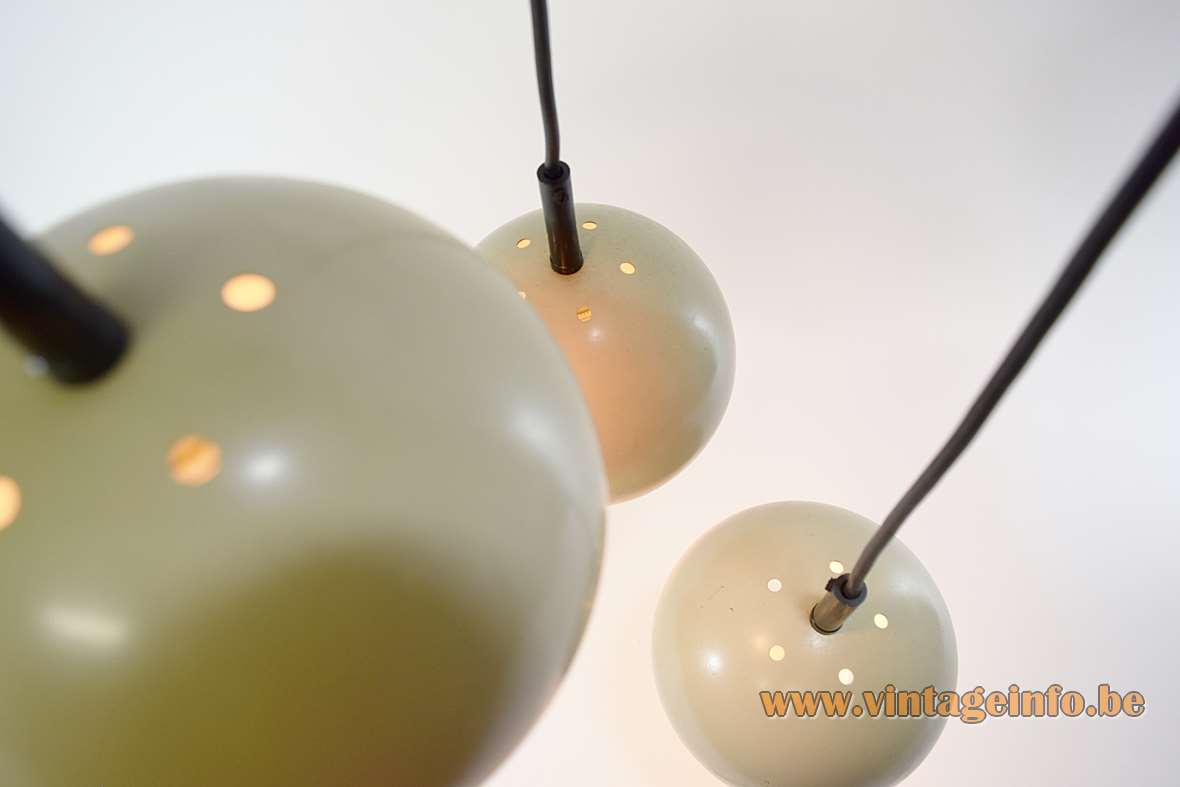 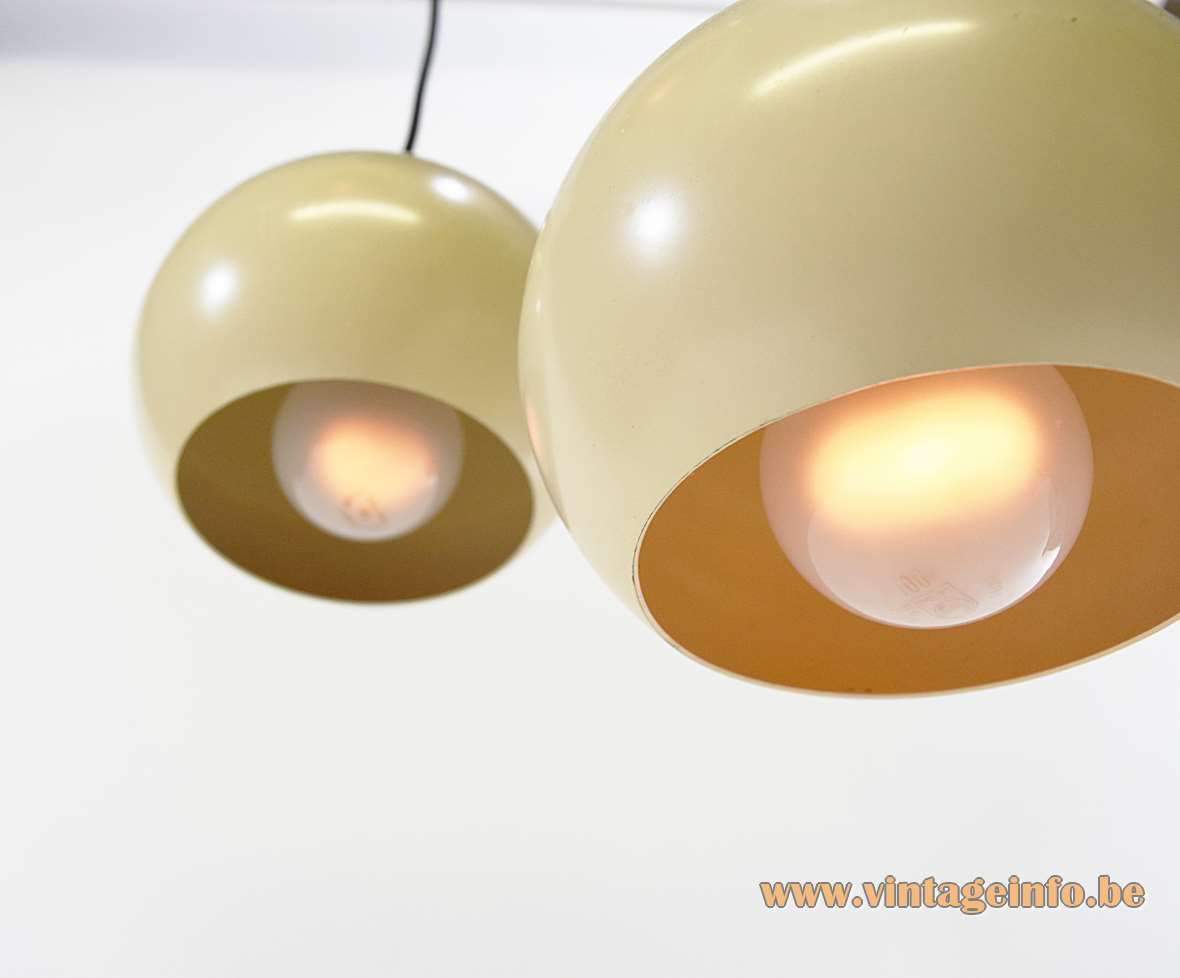 Other versions: This eyeball cascade pendant lamp exists in many different colours and sizes. Produced by countless companies around the “globe”.