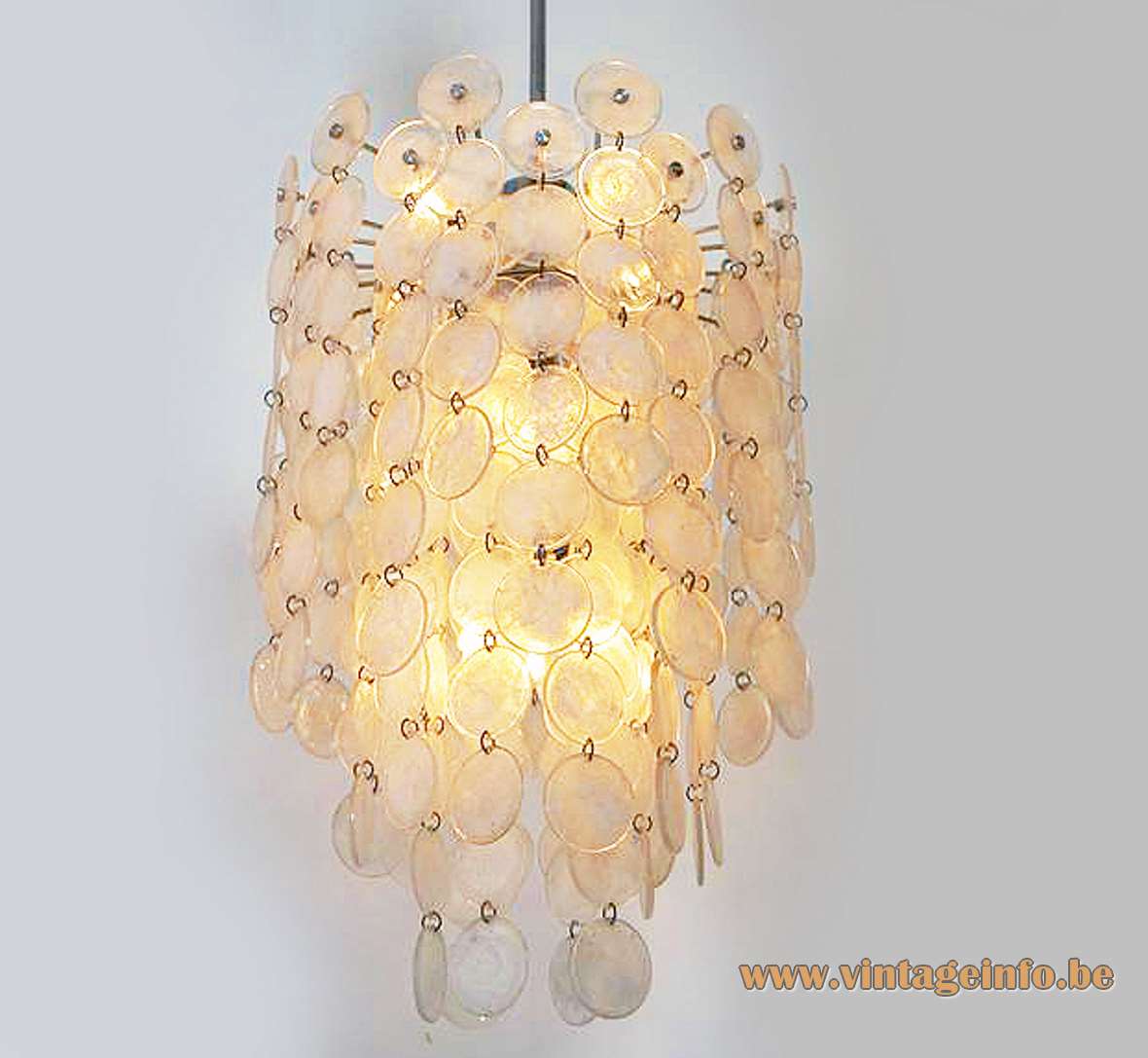 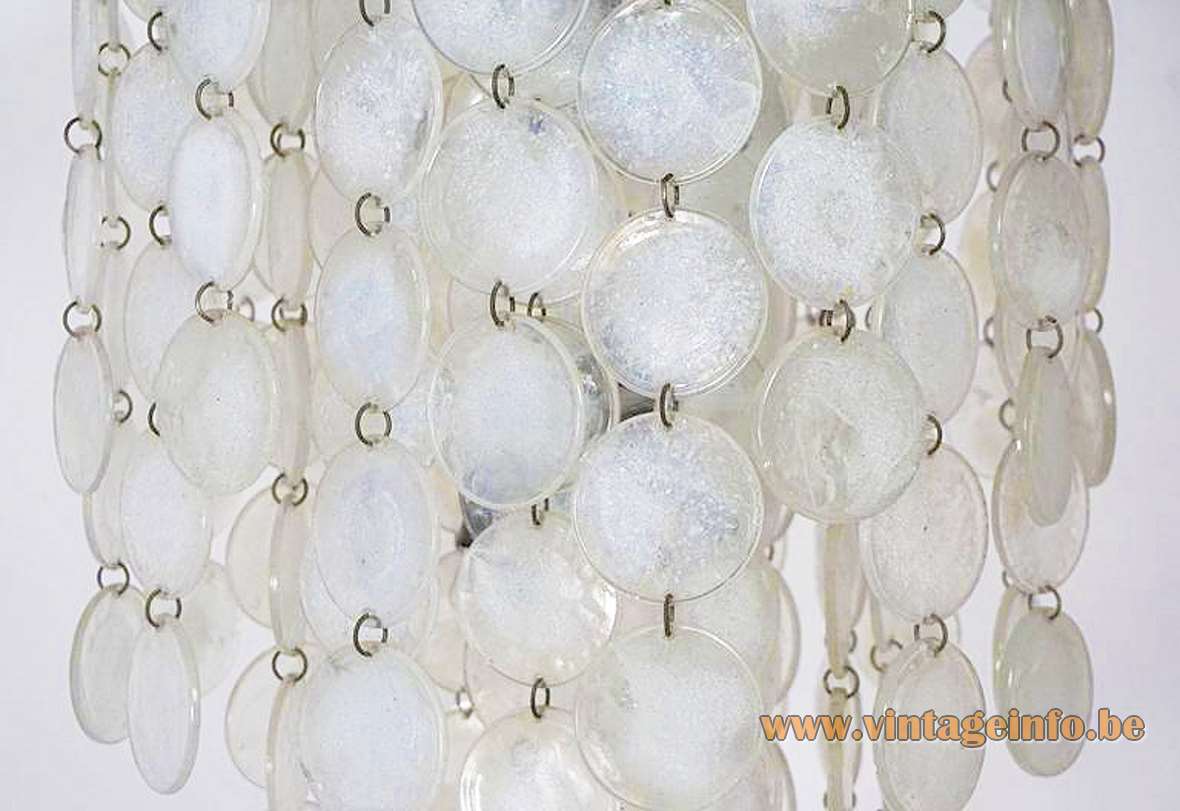 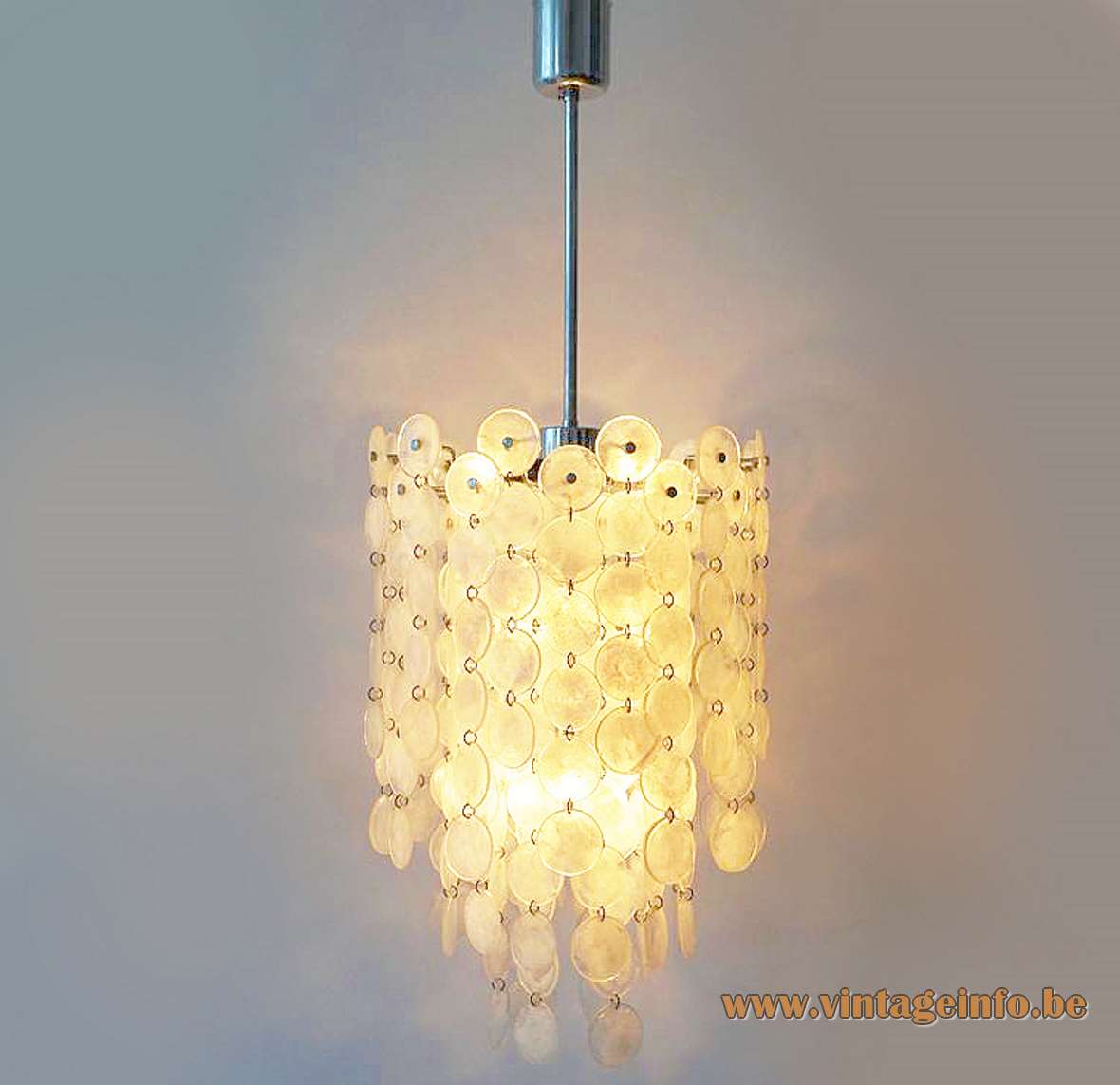 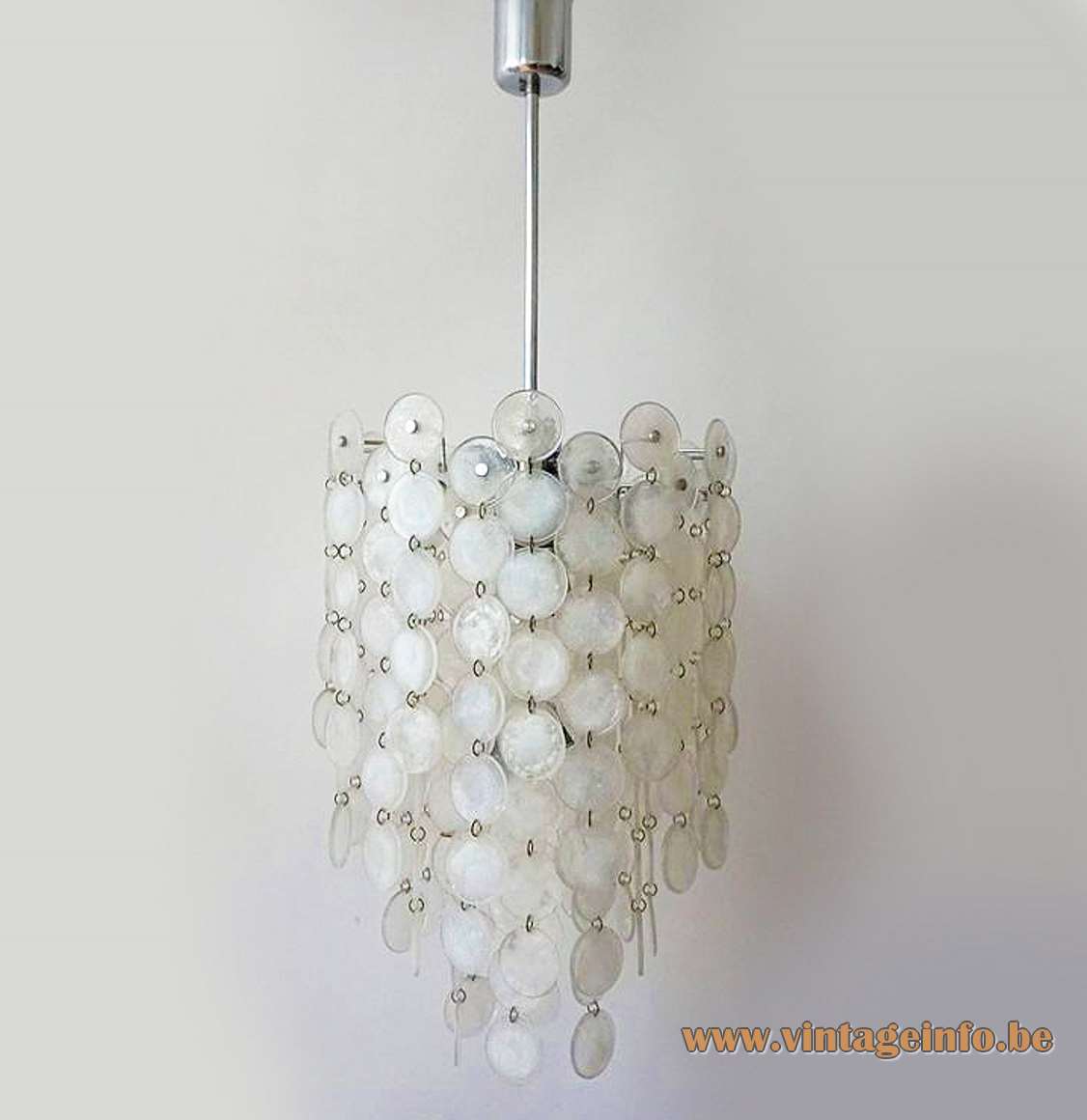 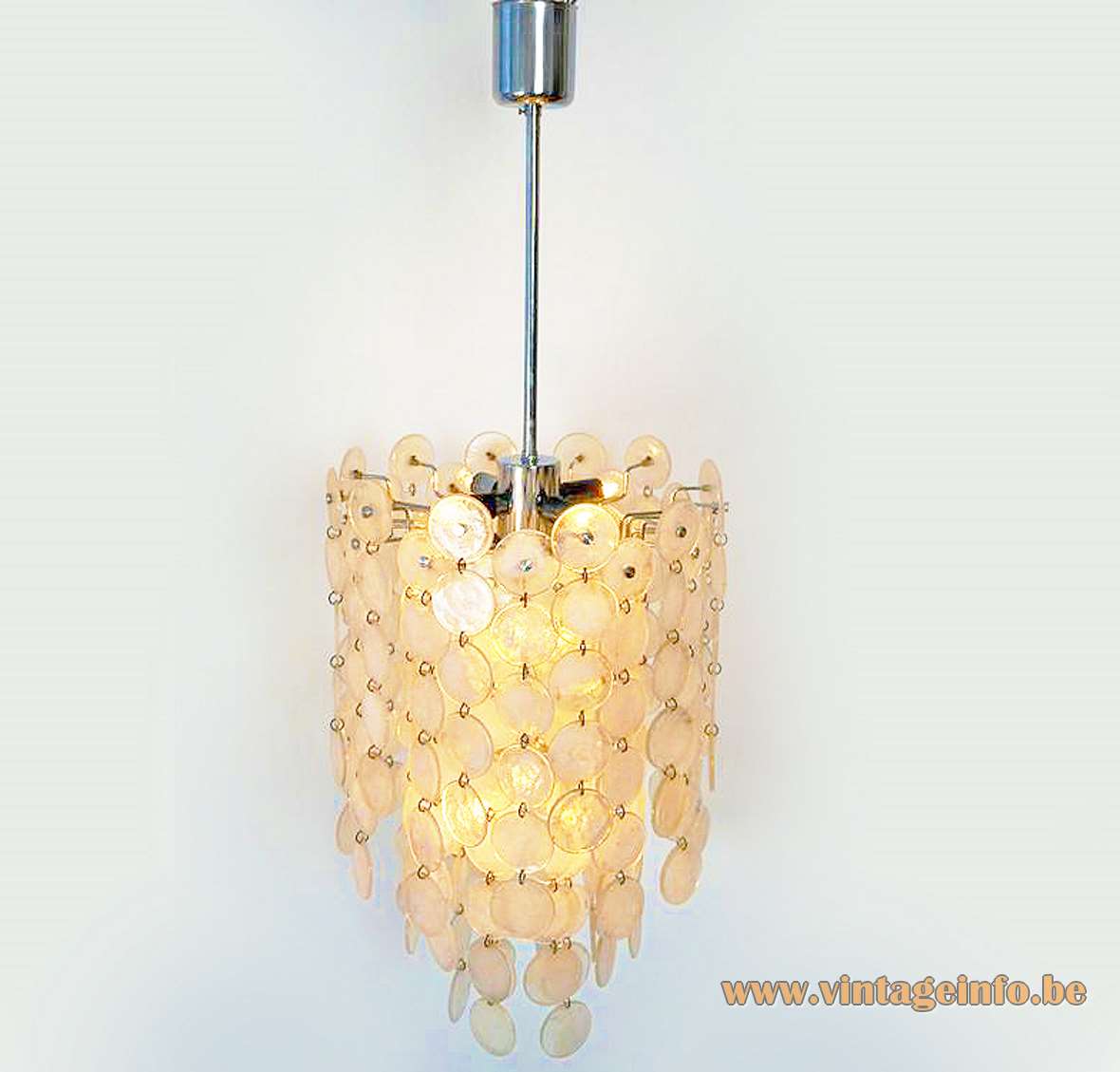 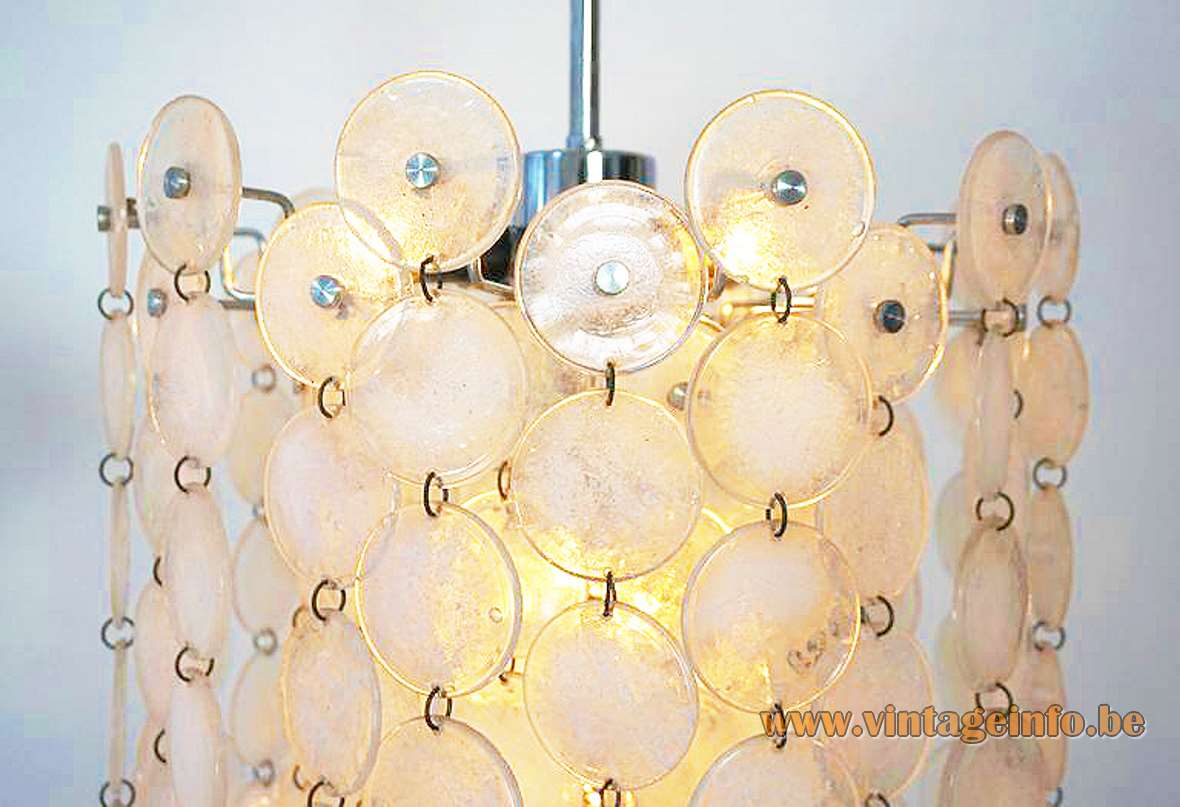 Glass Museum on the Murano island

Other versions: This AV Mazzega Thousand Moons chandelier was made in a few variations and made as a wall lamp.

It is always said that Gino Vistosi designed these lamps with bigger discs, but it is a hoax. Almost all of the lighting producers on the Murano island made them. It was a big hit and they were made for more than 50 years. Few are marked or have a label. The largest producer was AV Mazzega. 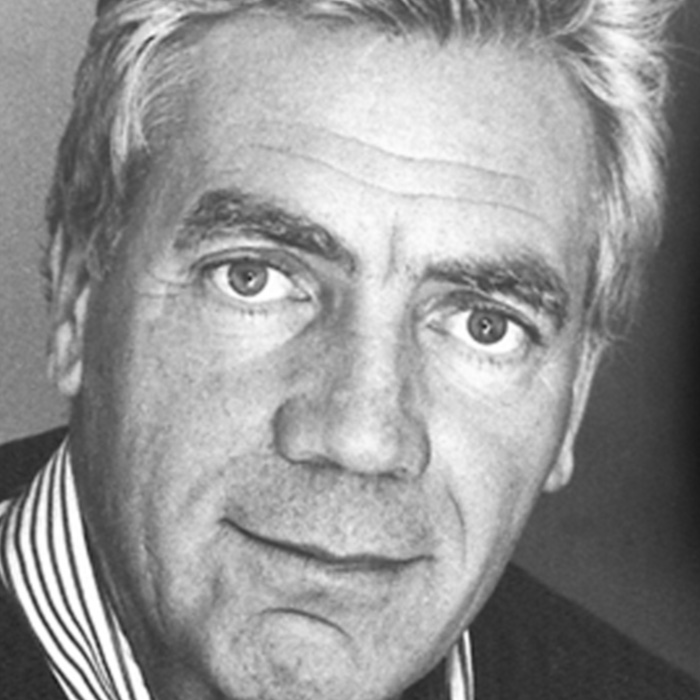 In 1975 he founded his own company iTRE. Since 2002 the company is owned by FDV Group S.p.A., better known as LEUCOS. Many well-known designers worked for the iTRE company.

Not only is he a designer, he is also passionate about photography. In the 60s and 70s he has won numerous competitions.

Carlo’s work can be found in several museums. The Museum of Modern Art MoMA in New York, USA, the Triennale Design Museum in Milan, Italy. The Corning Museum of Glass in New York has a large collection of his works.