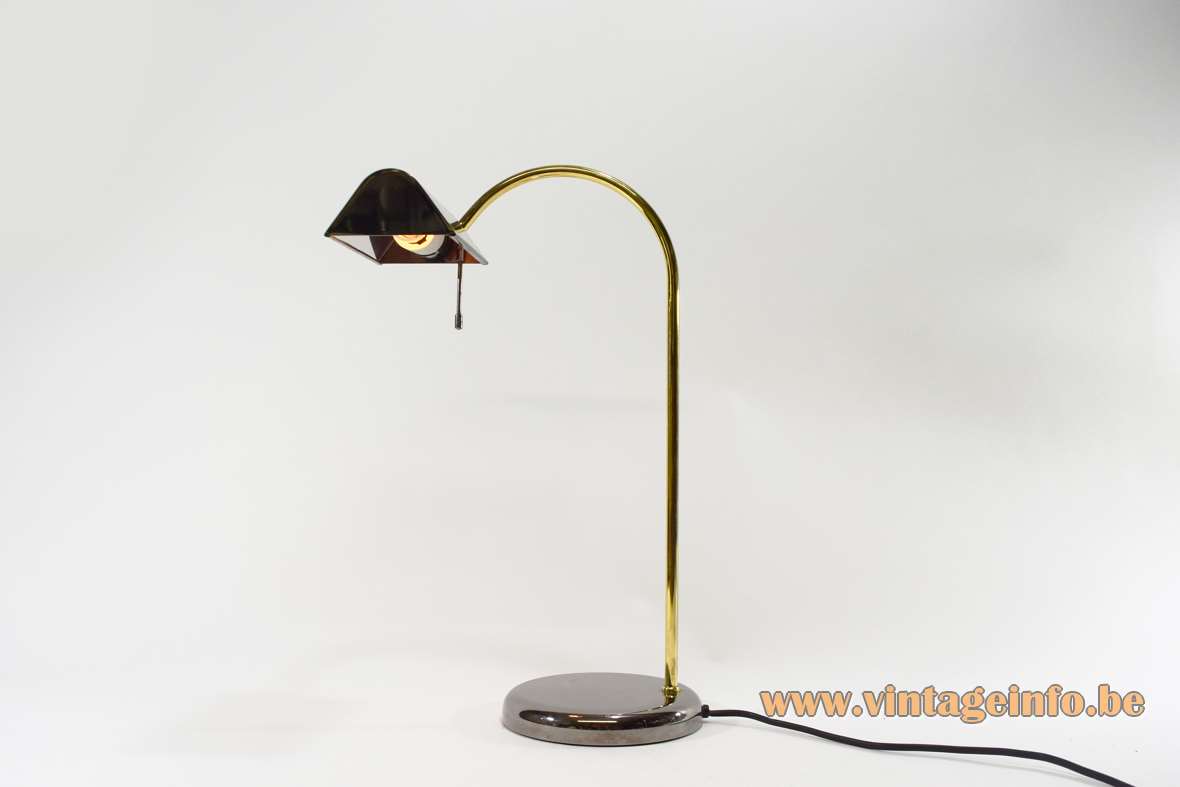 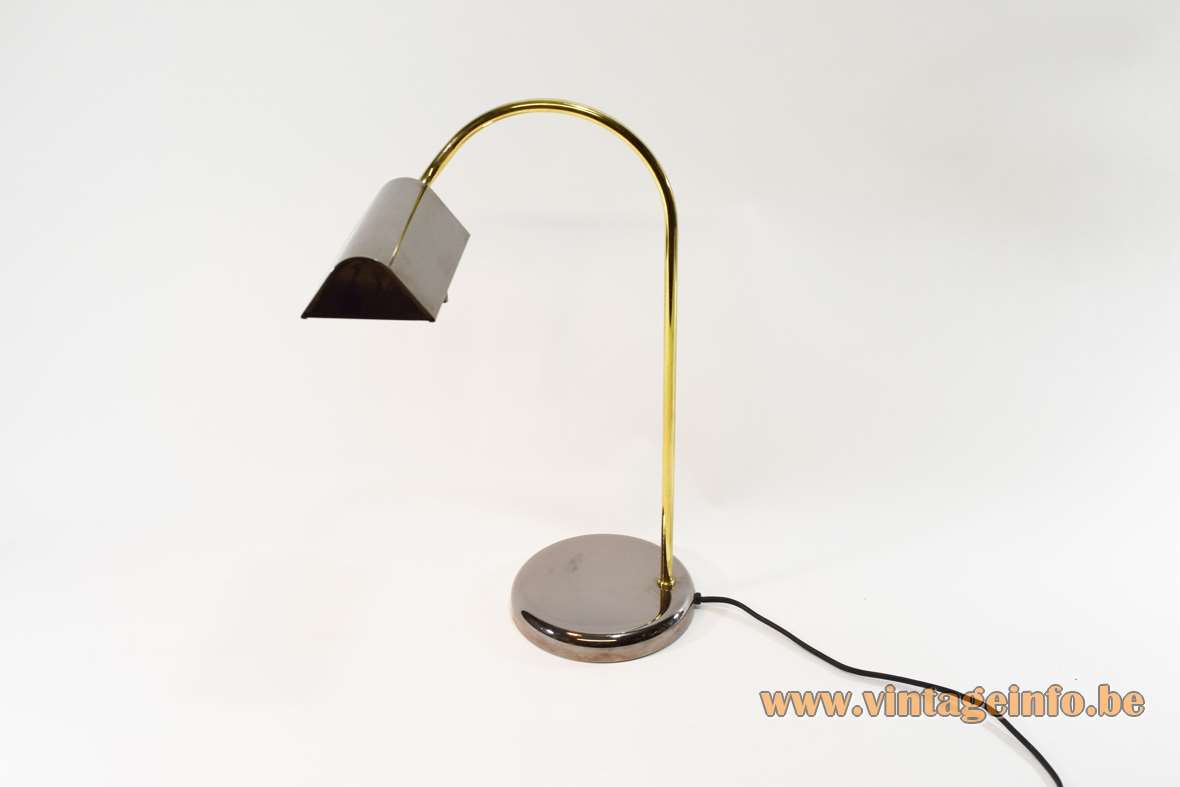 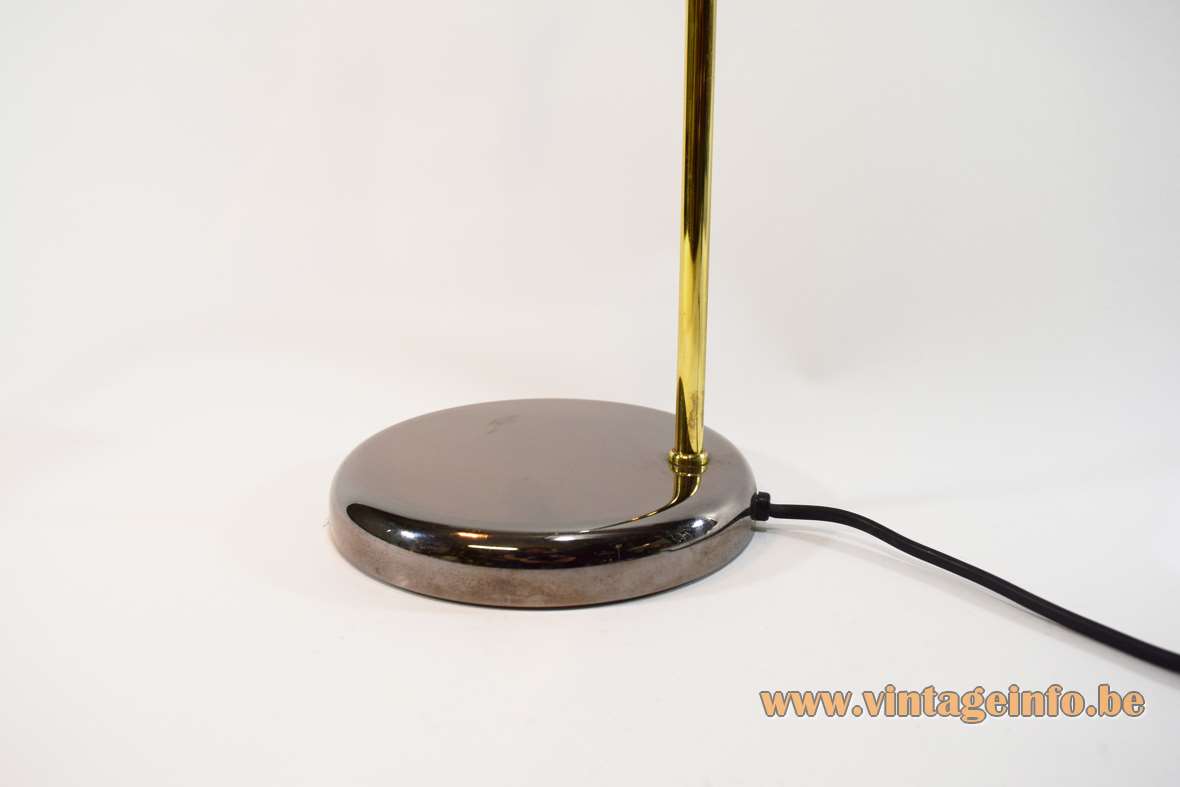 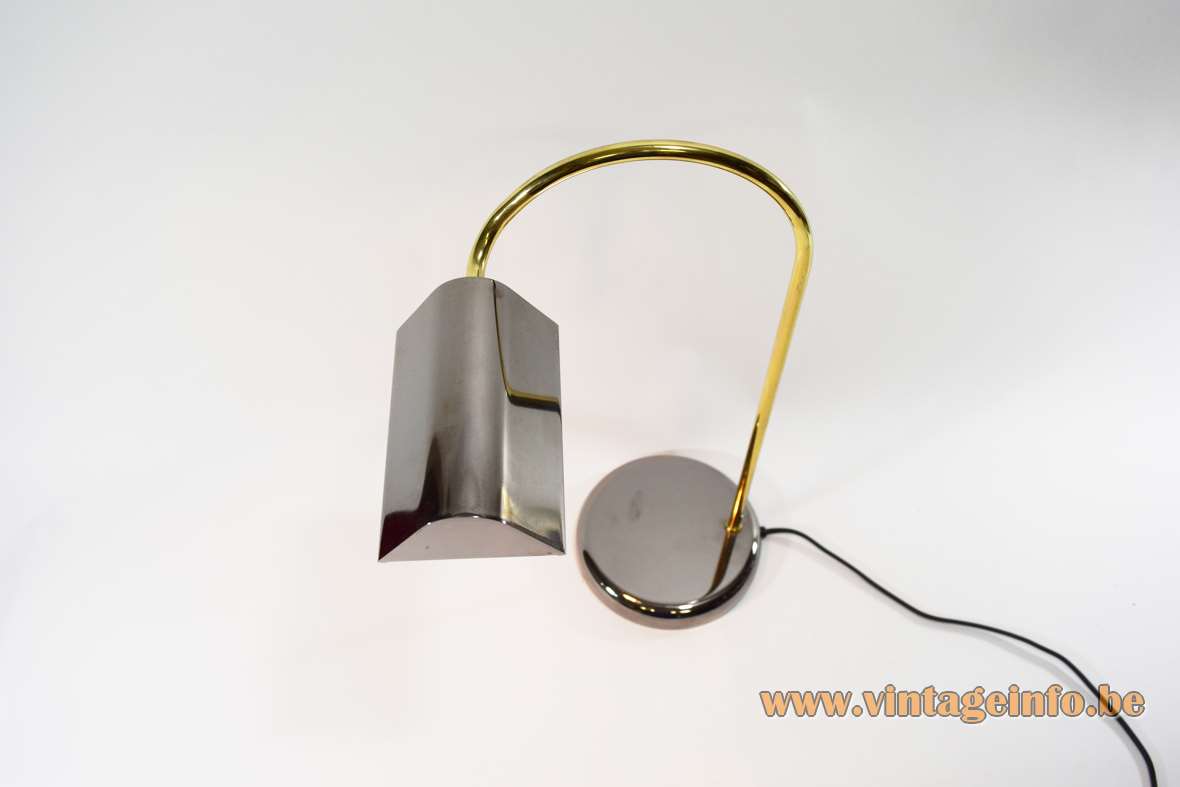 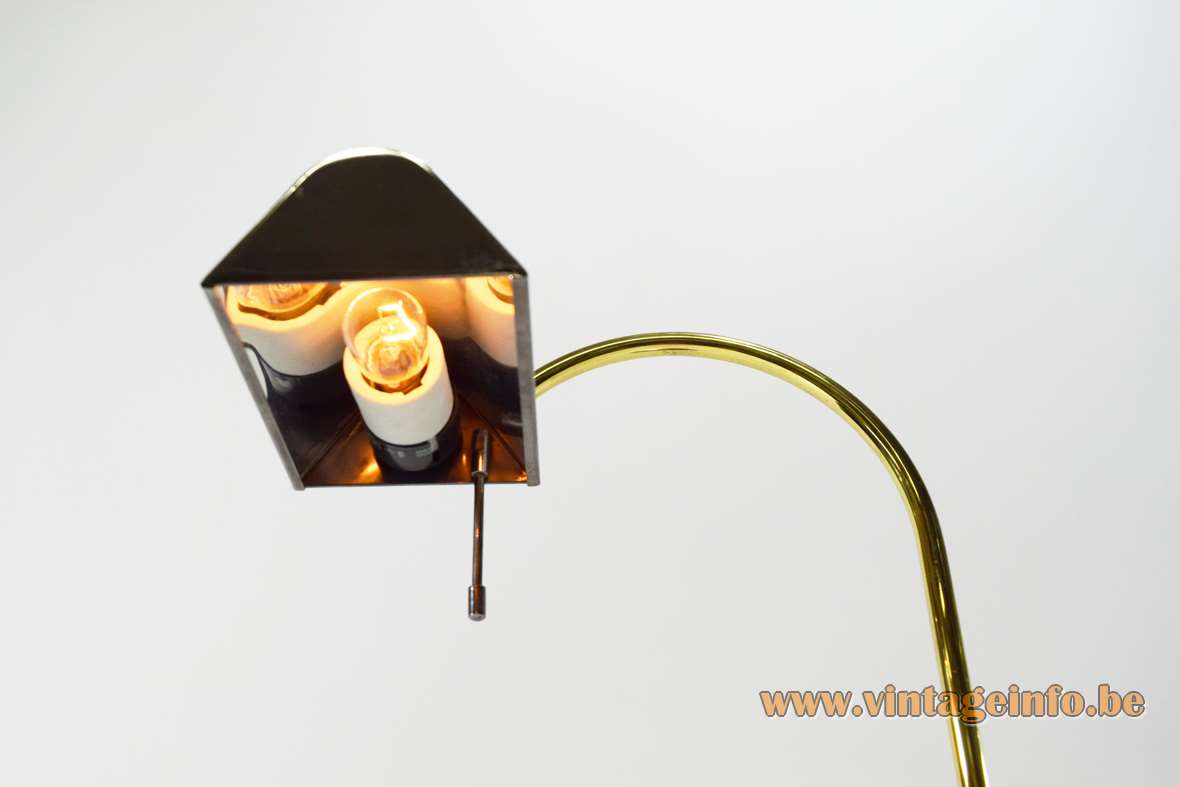 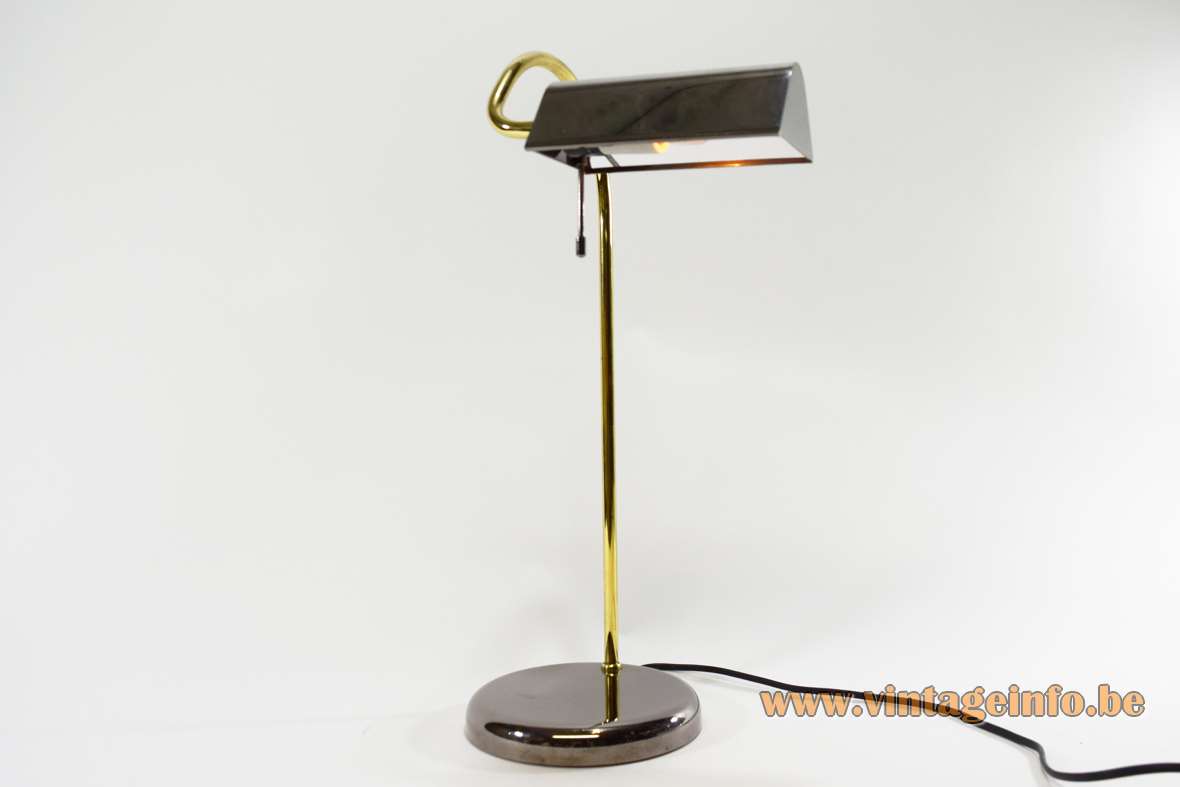 The unusual dimmer on this desk/reading/bedside lamp is the Bridge dimmer and it was made by Relco from Buccinasco near Milan in Italy. Relco is famous for the switches they produce that are designed by Achille Castiglioni (1918 – 2002) and were produced by the VLM company. VLM is owned by Relco. 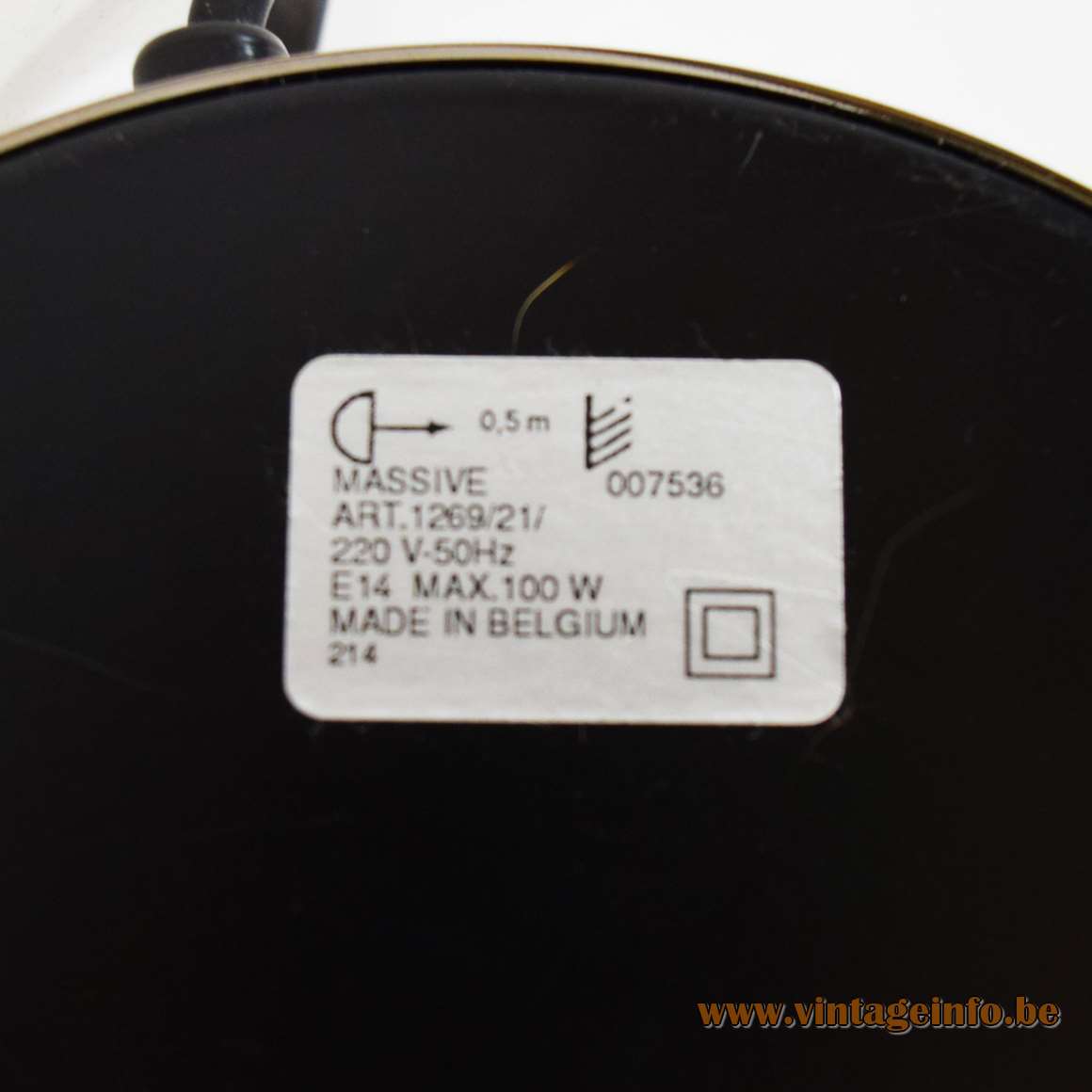 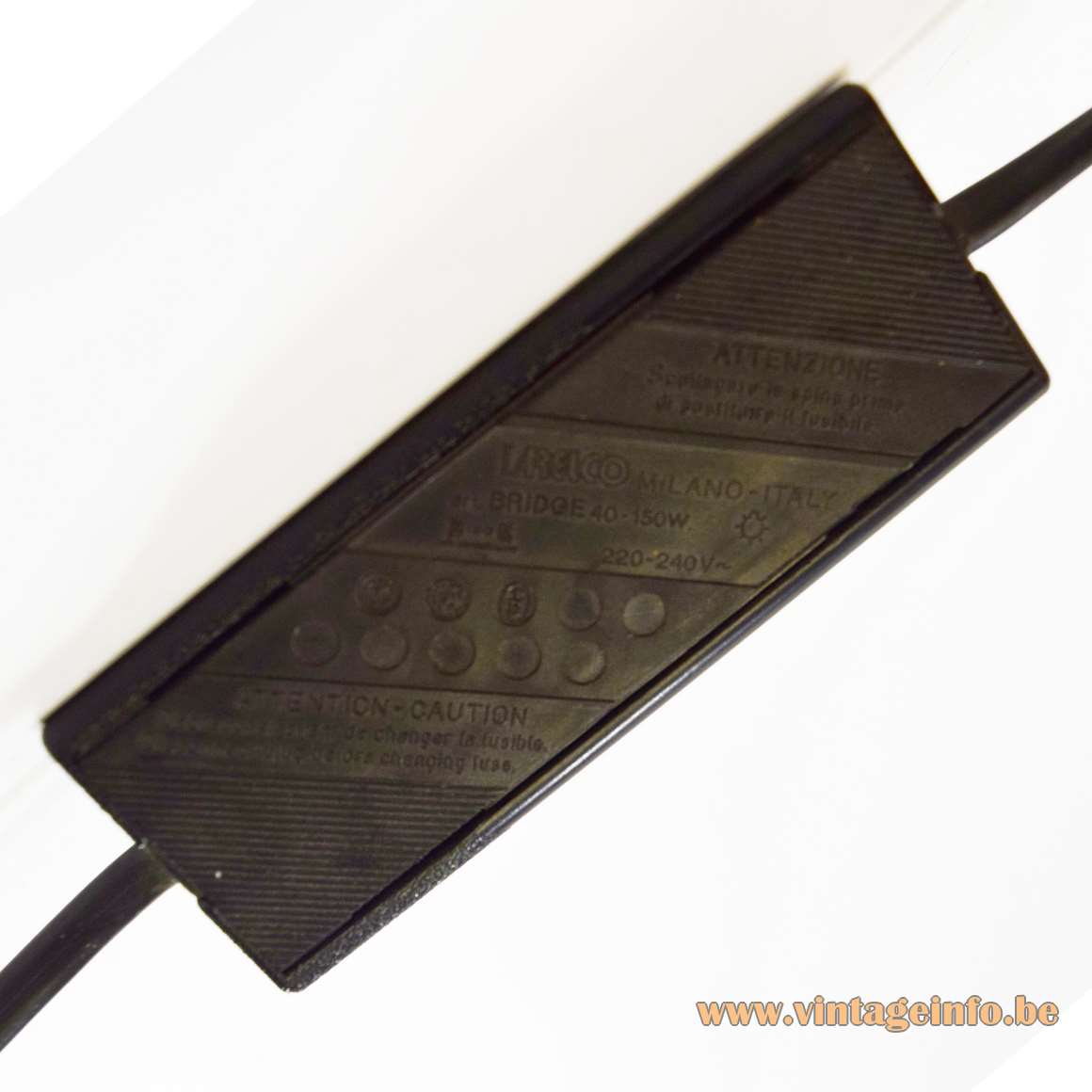 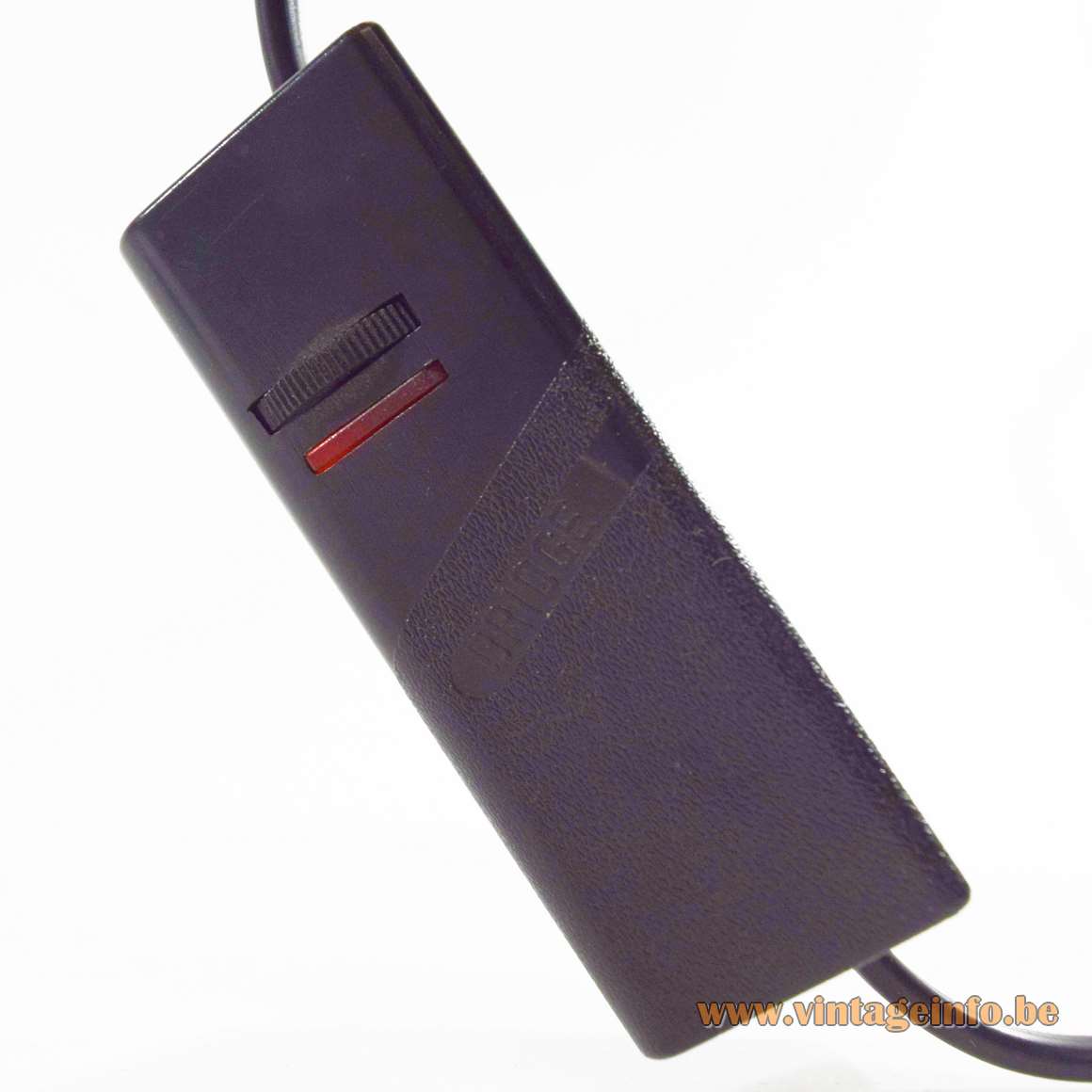 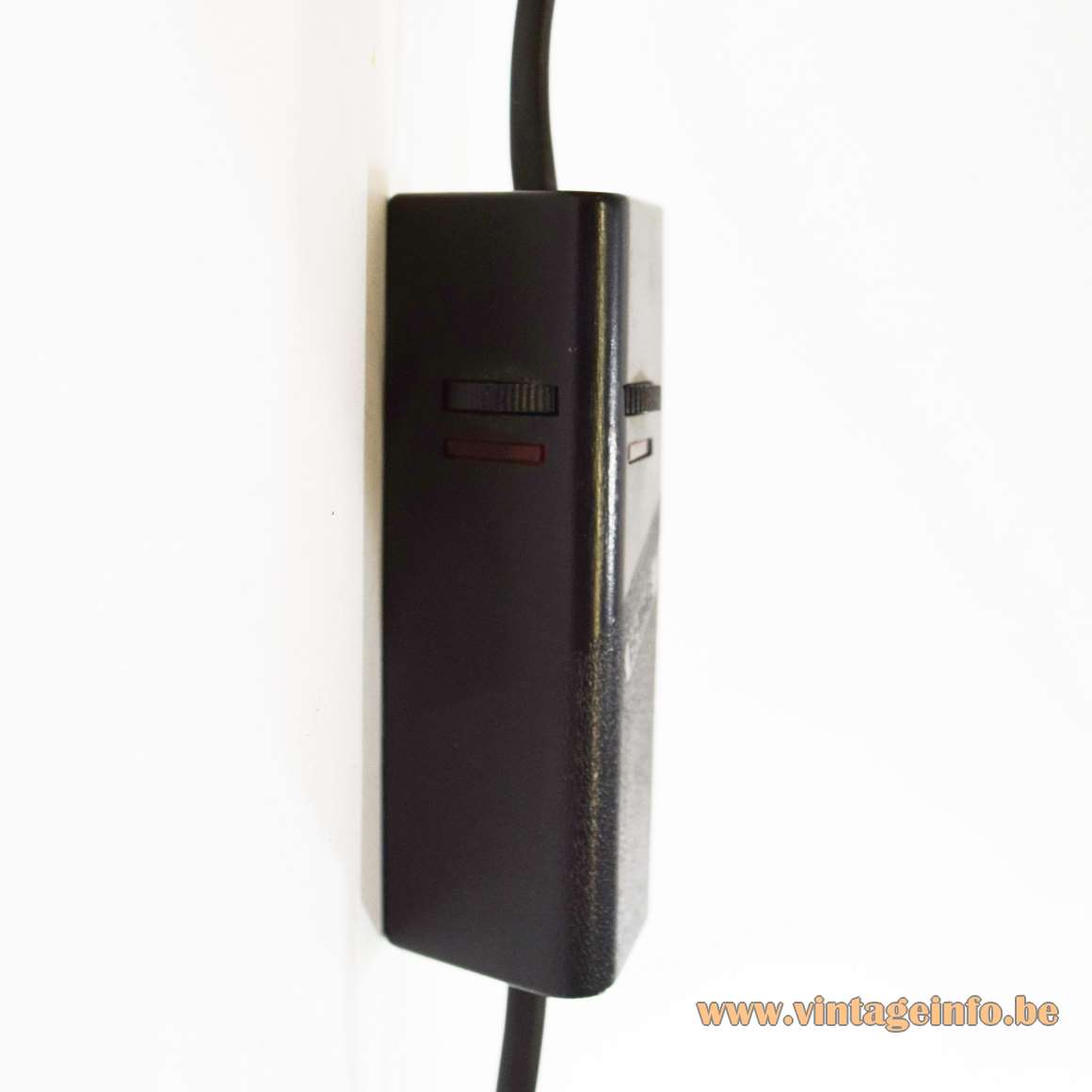