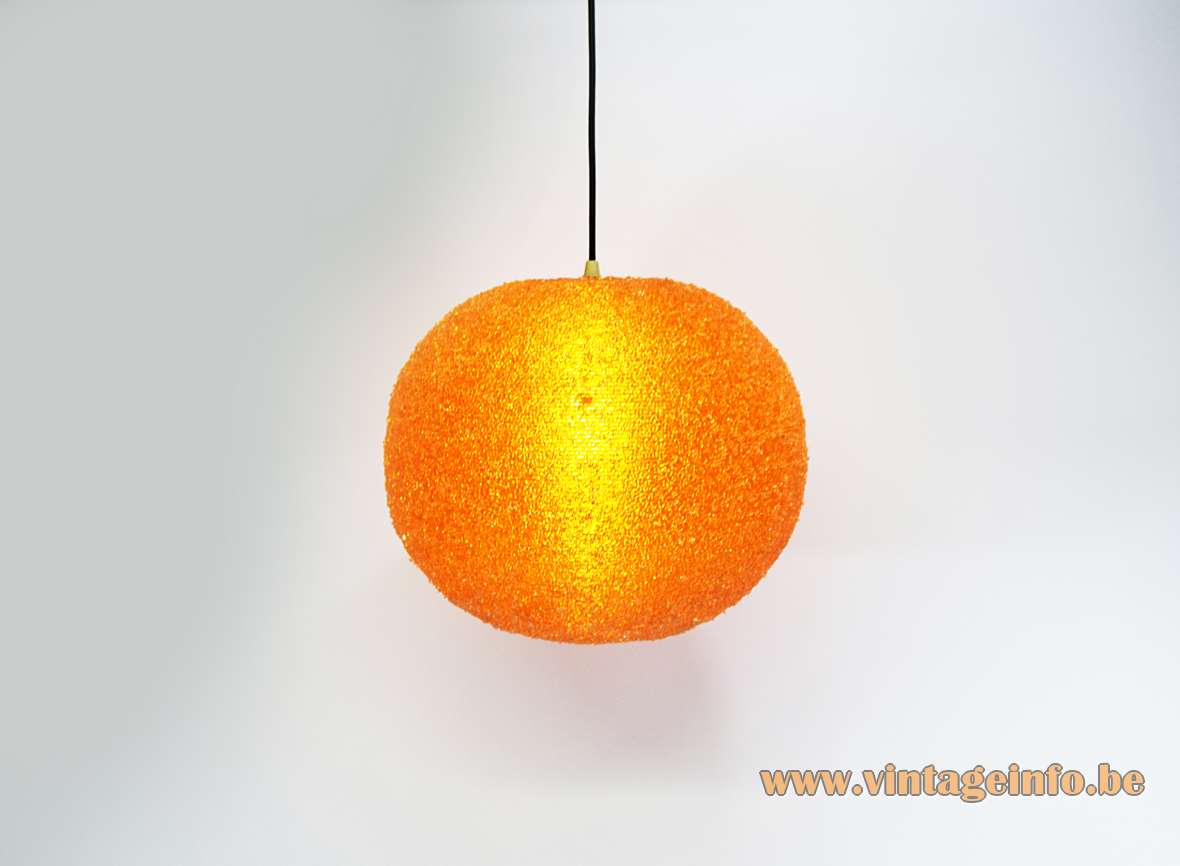 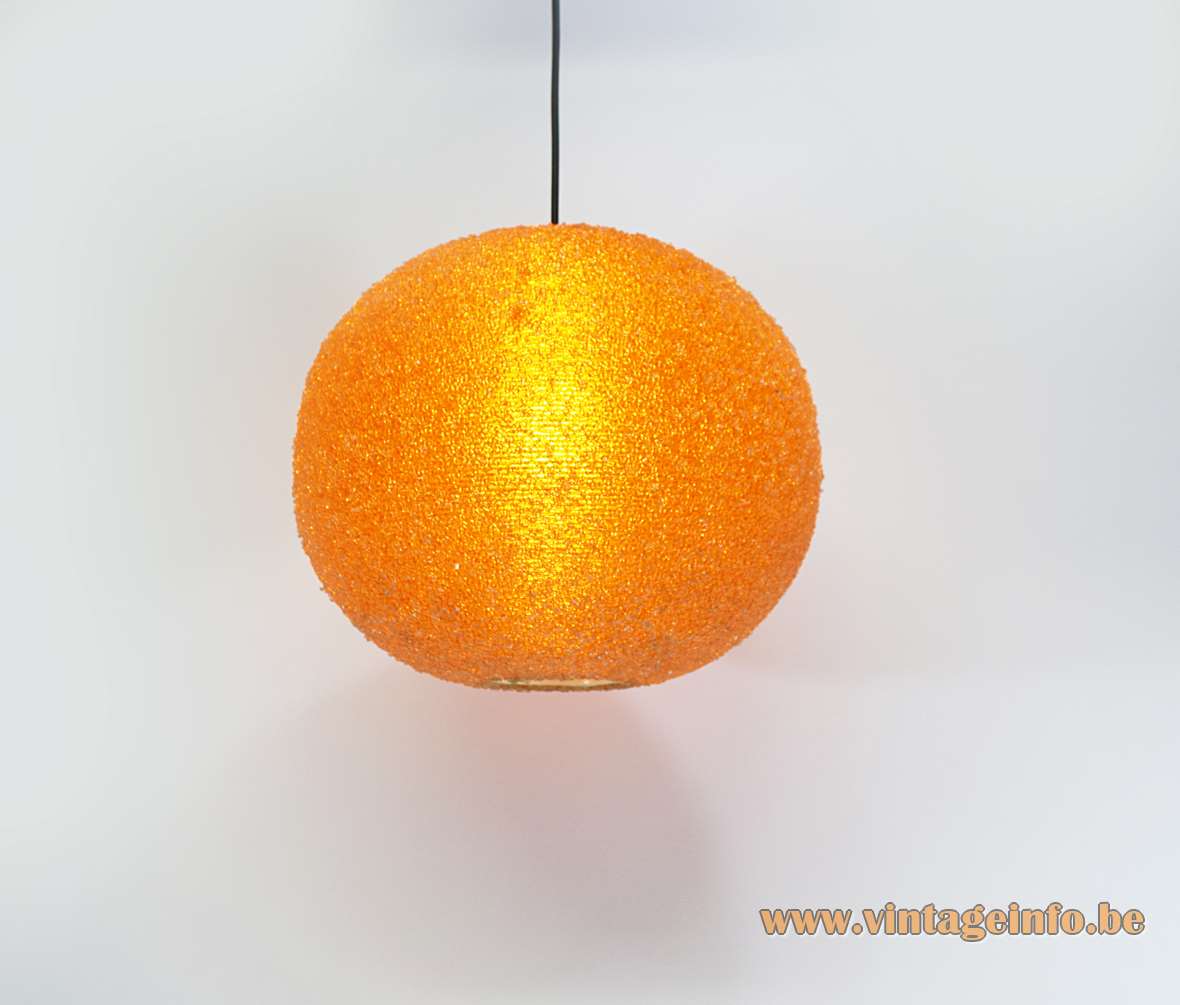 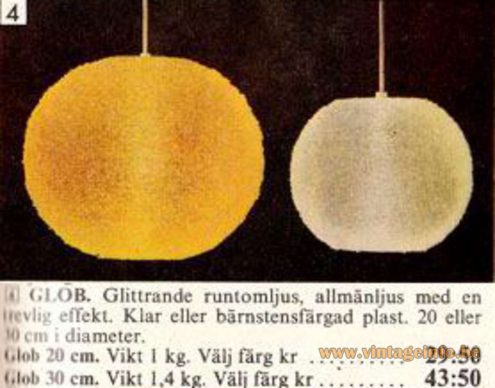 Other versions: This Sugar ball “Sphere” pendant lamp exists in many colours and 5 sizes. Sphere is their original name, as you can see in the catalogue picture.

John & Sylvia Reid were two of the most well known consultant designers for the lighting manufacturers Rotaflex. They are famous for their Metallux, Interplay, Honeycombs, Fernland Cylinders lamp designs and many more.

In Sweden these lamps were named Rotoflex and they were produced by Bergboms. Designers: Alf Svensson, Bertil Roos, Sigvard Bernadotte. Also IKEA sold these sugar pendant lamps, as you can see. But at that period IKEA was only active in Scandinavia. In Finland they were sold by Oy Plastex AB and Stockman ORNO. You can find several lamps in the catalogue here on Vintageinfo. 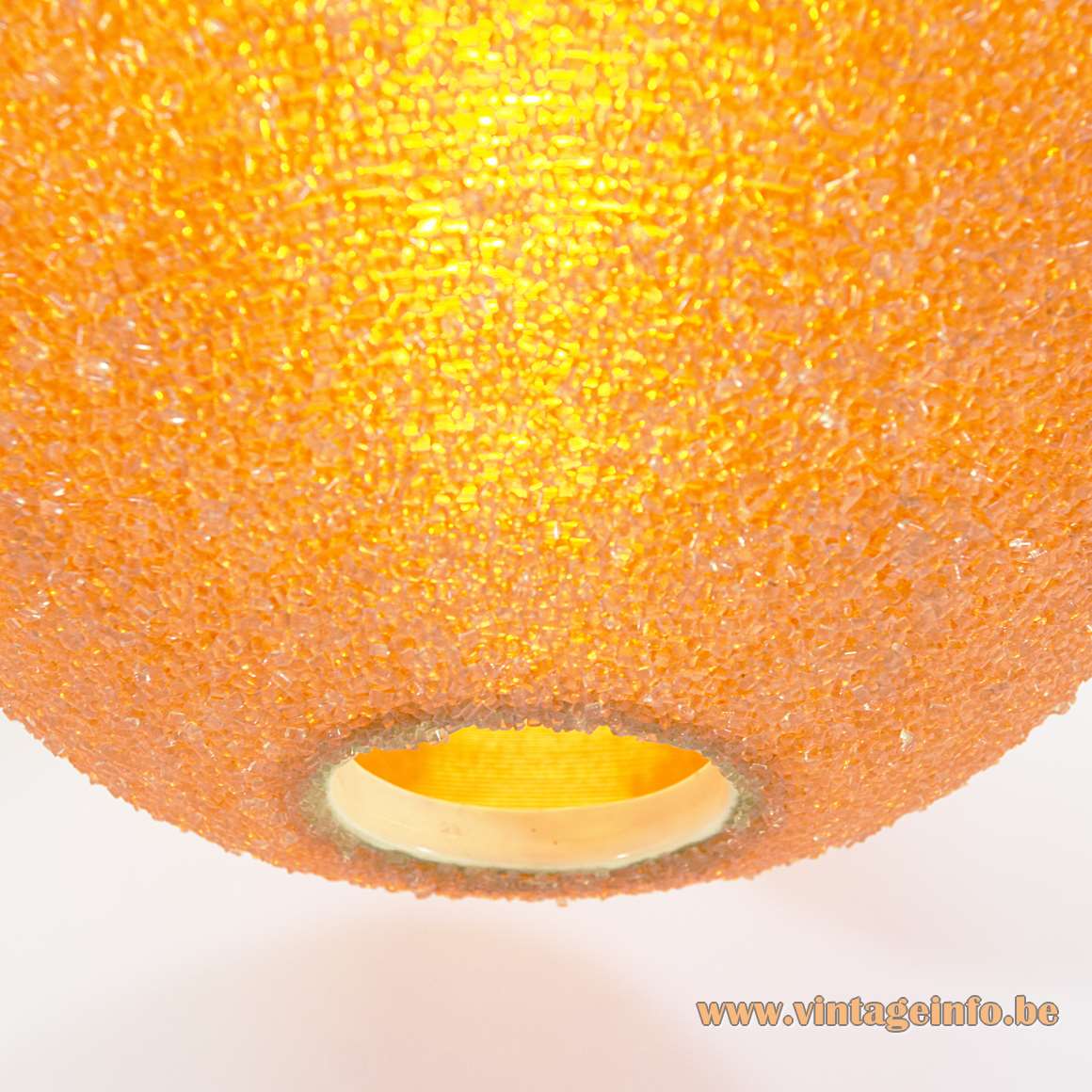 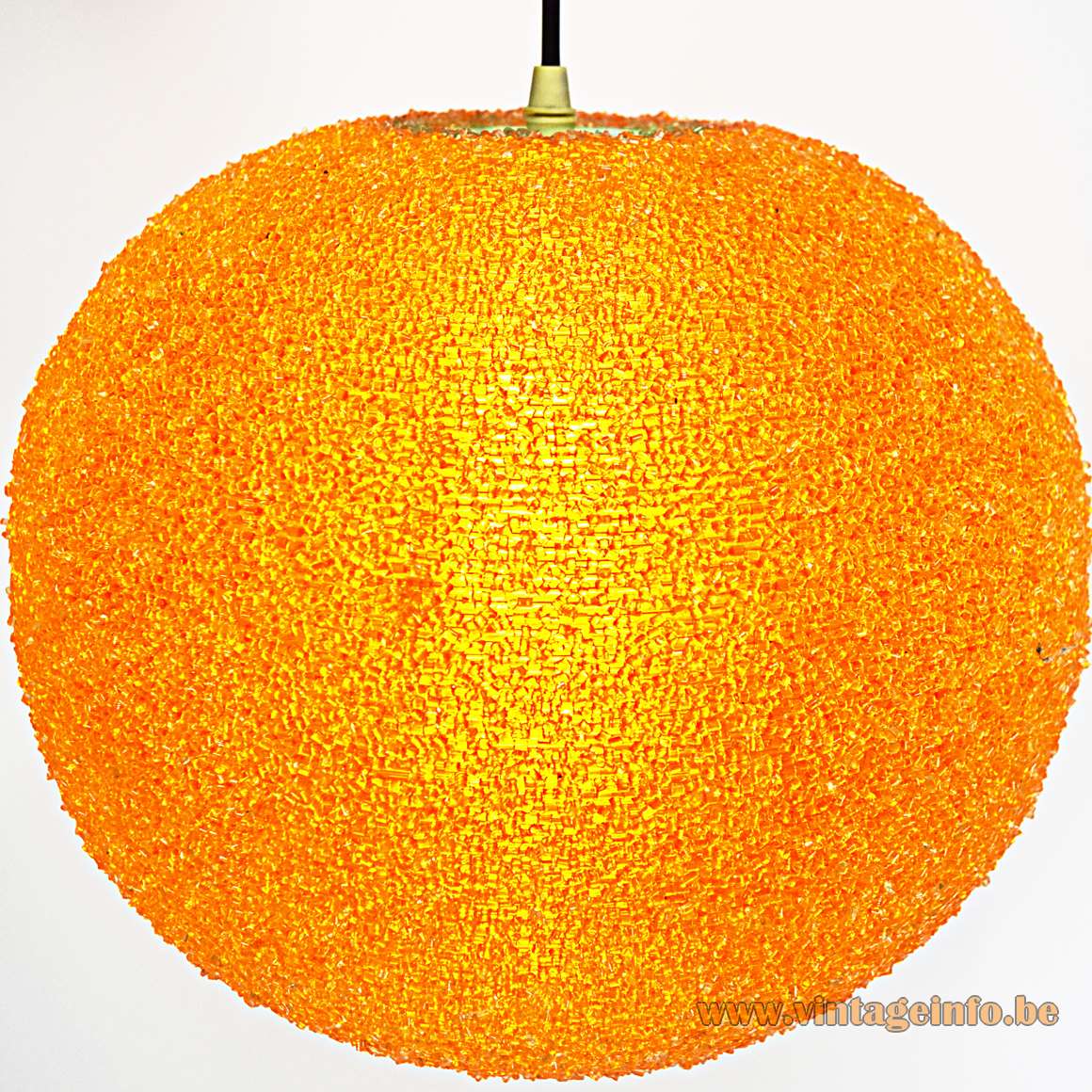