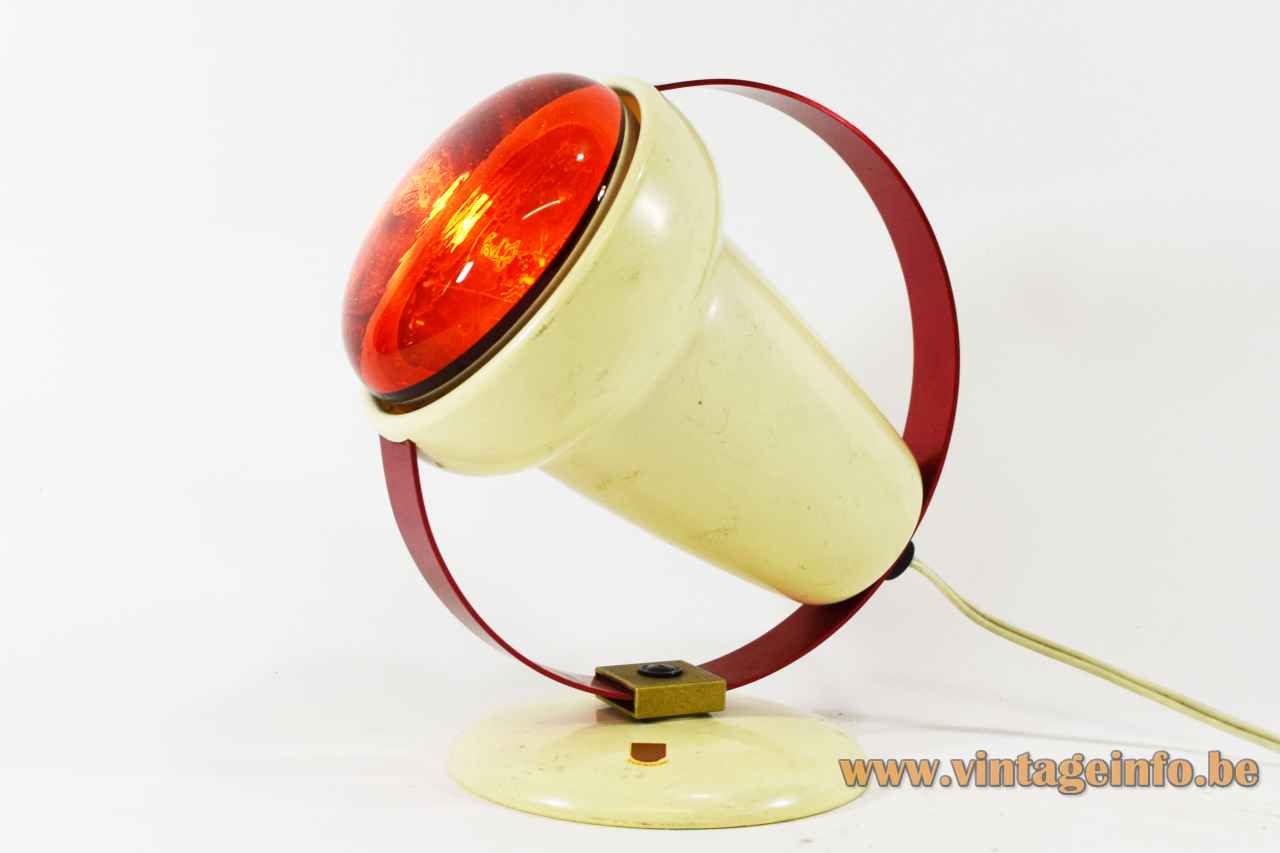 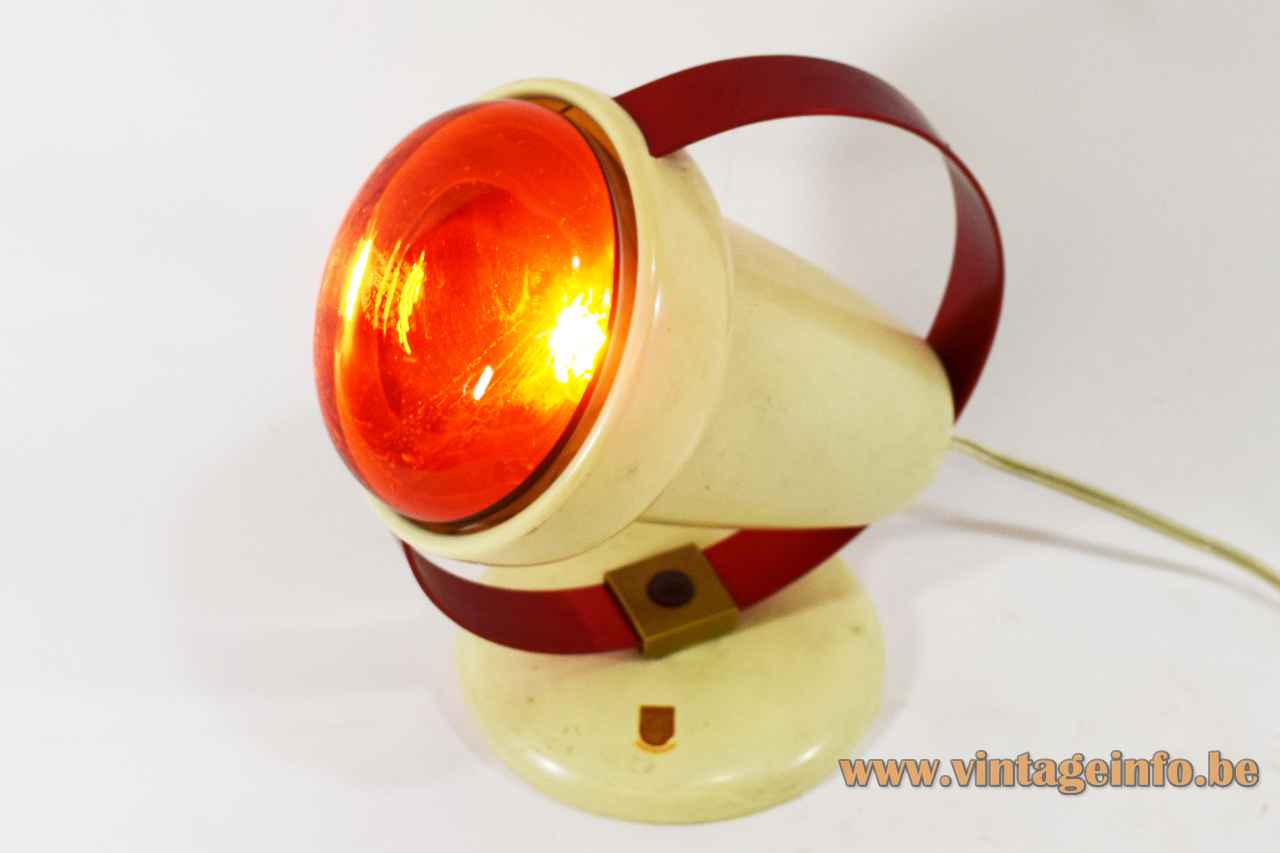 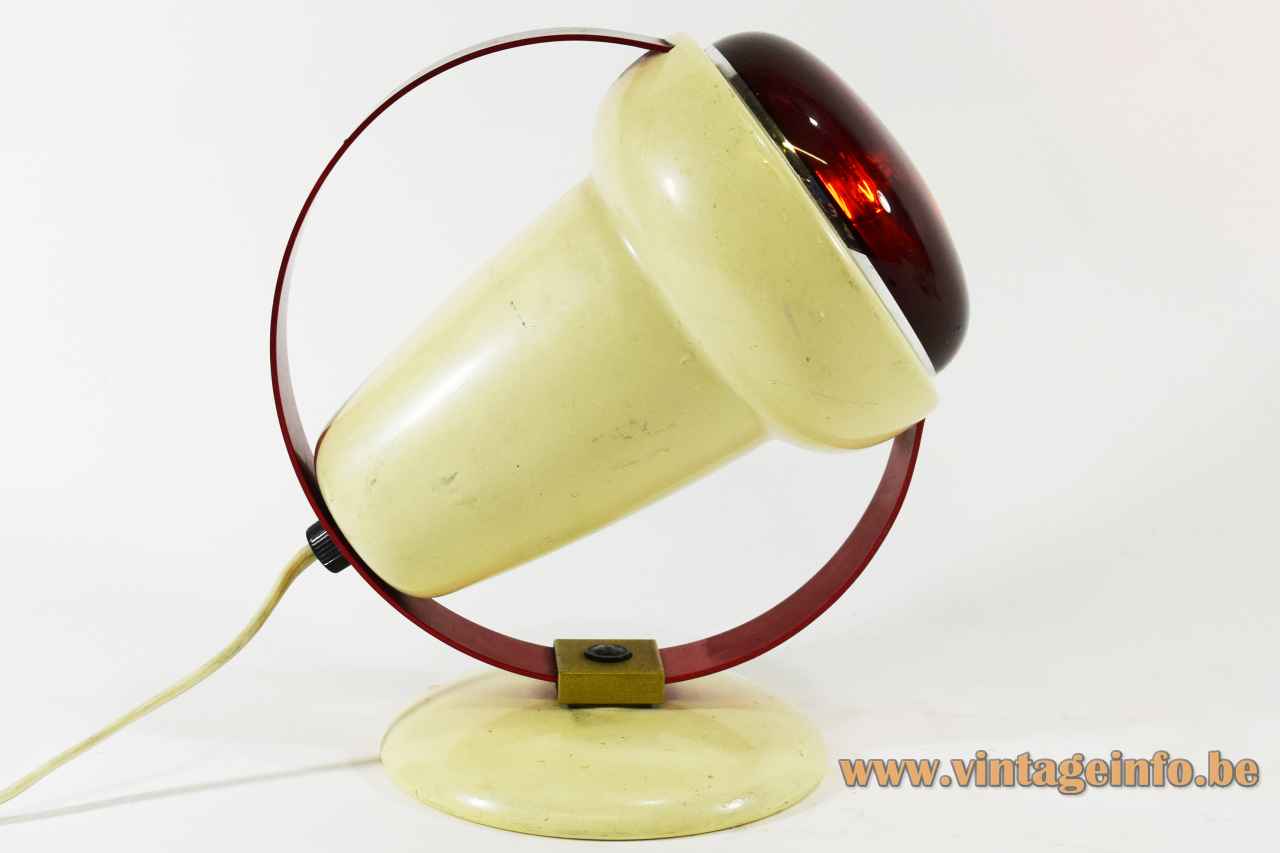 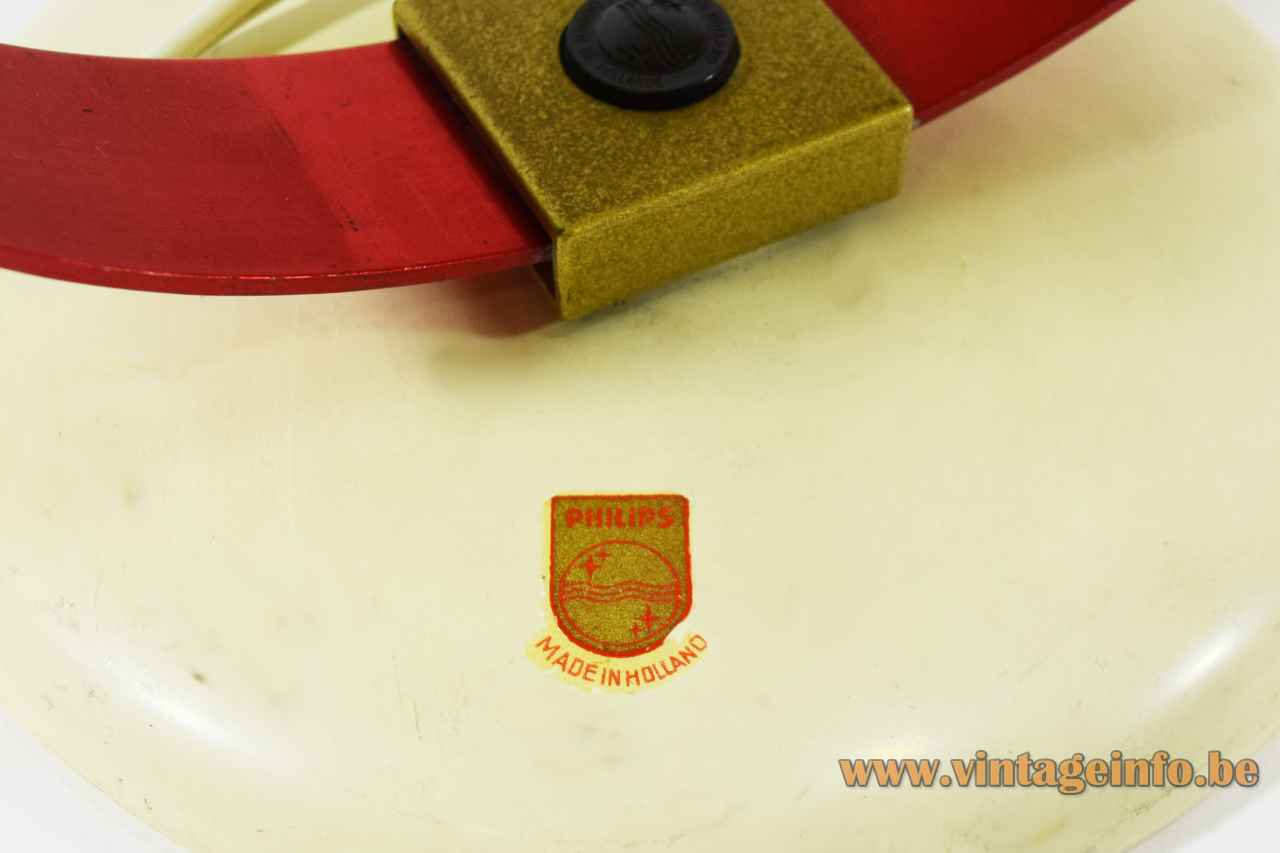 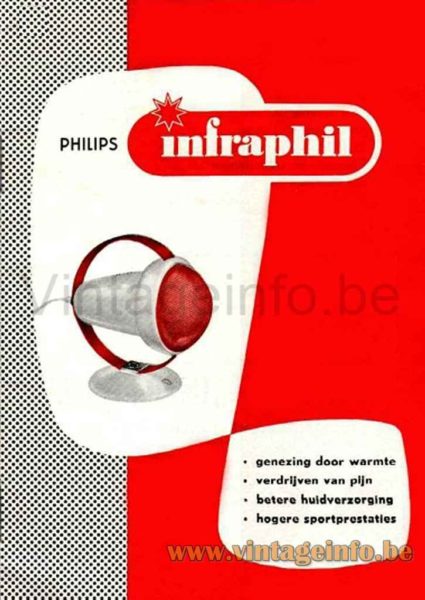 Charlotte Perriand had an image of the Phillips Infraphil 7529 in her inspiration archive, which is why it was also in a book at an exhibition at the Center Pompidou in Paris, France in 2005 – 2006. People who have not read this have brought this myth into the world. 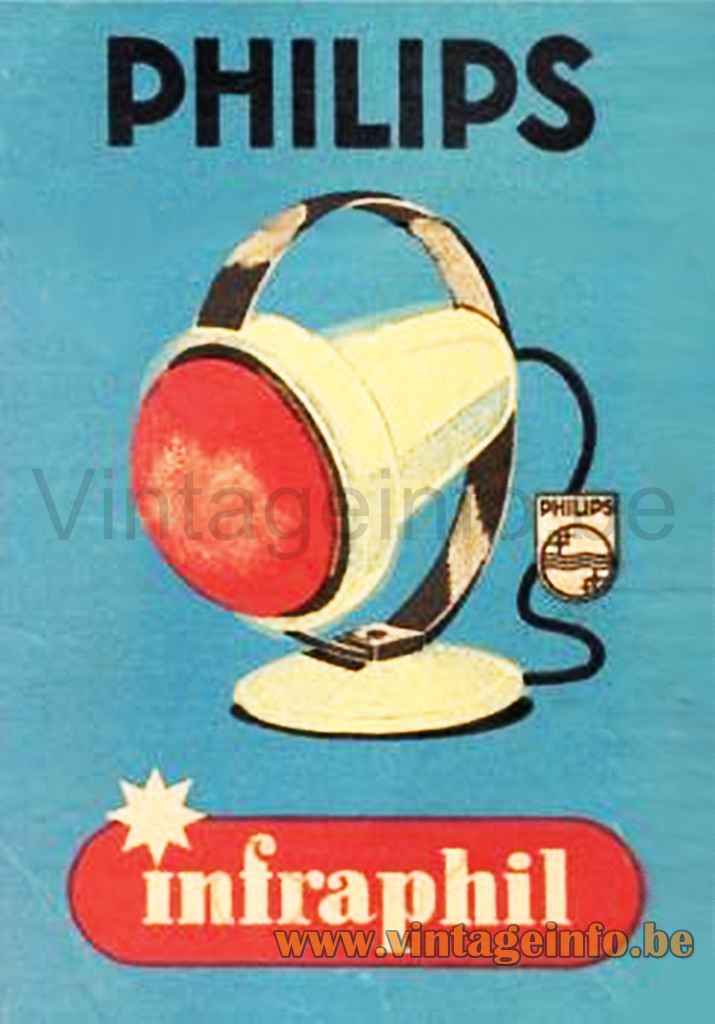