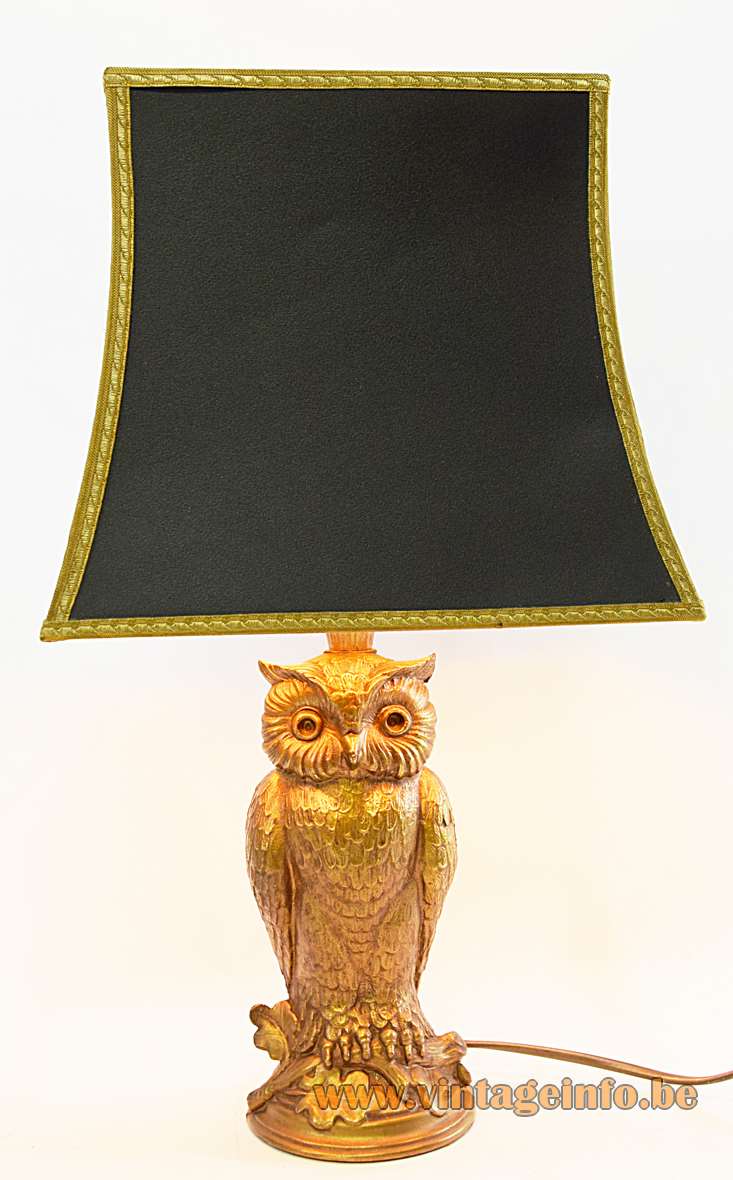 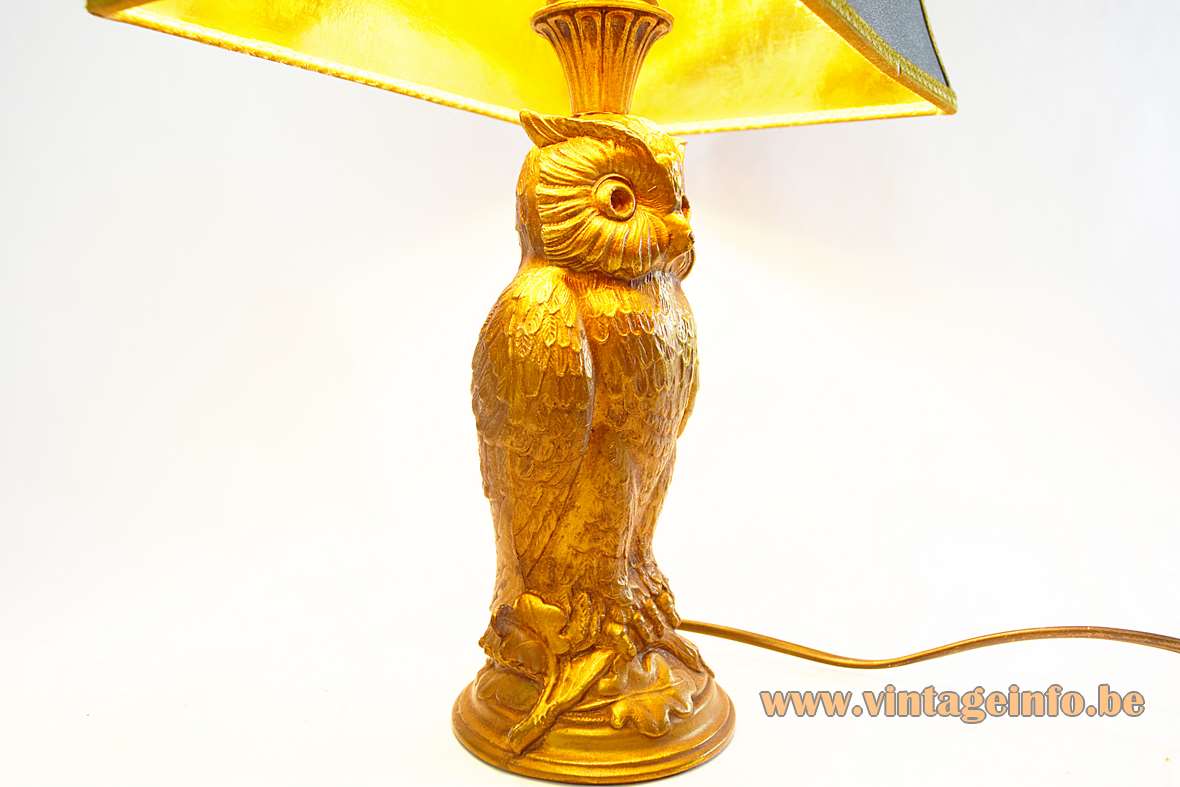 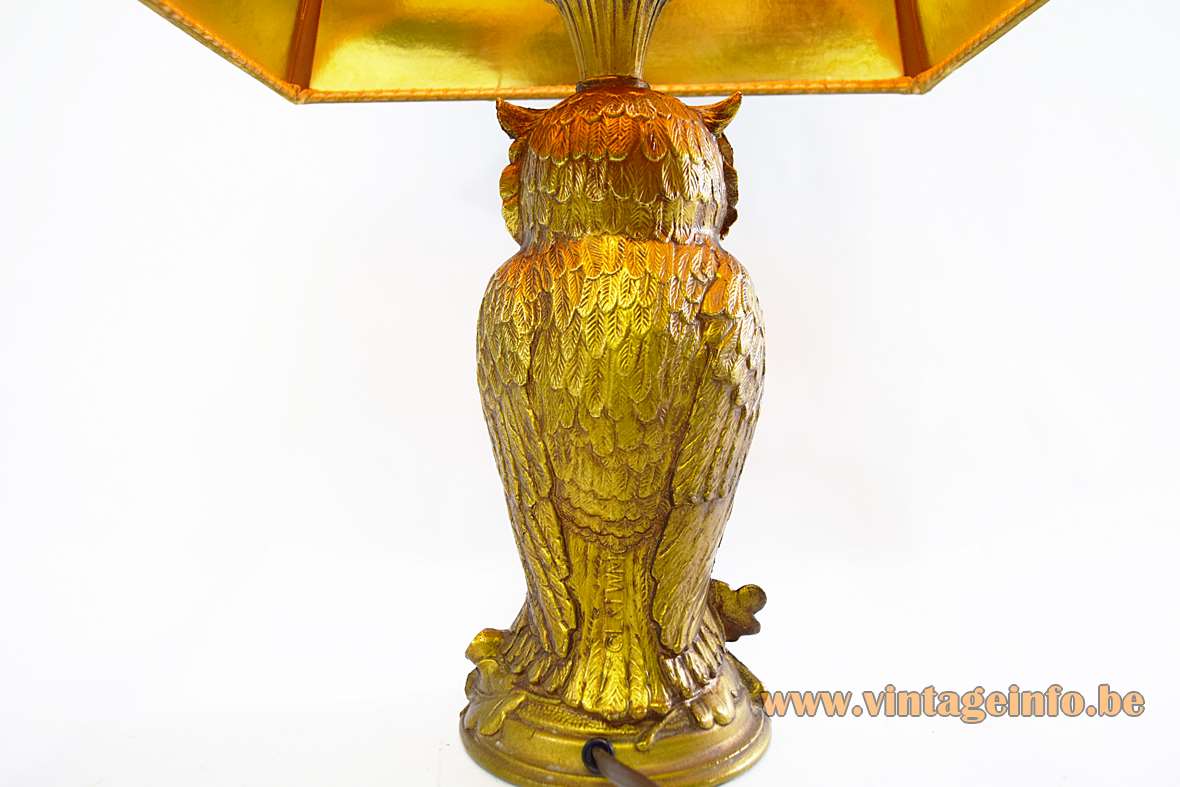 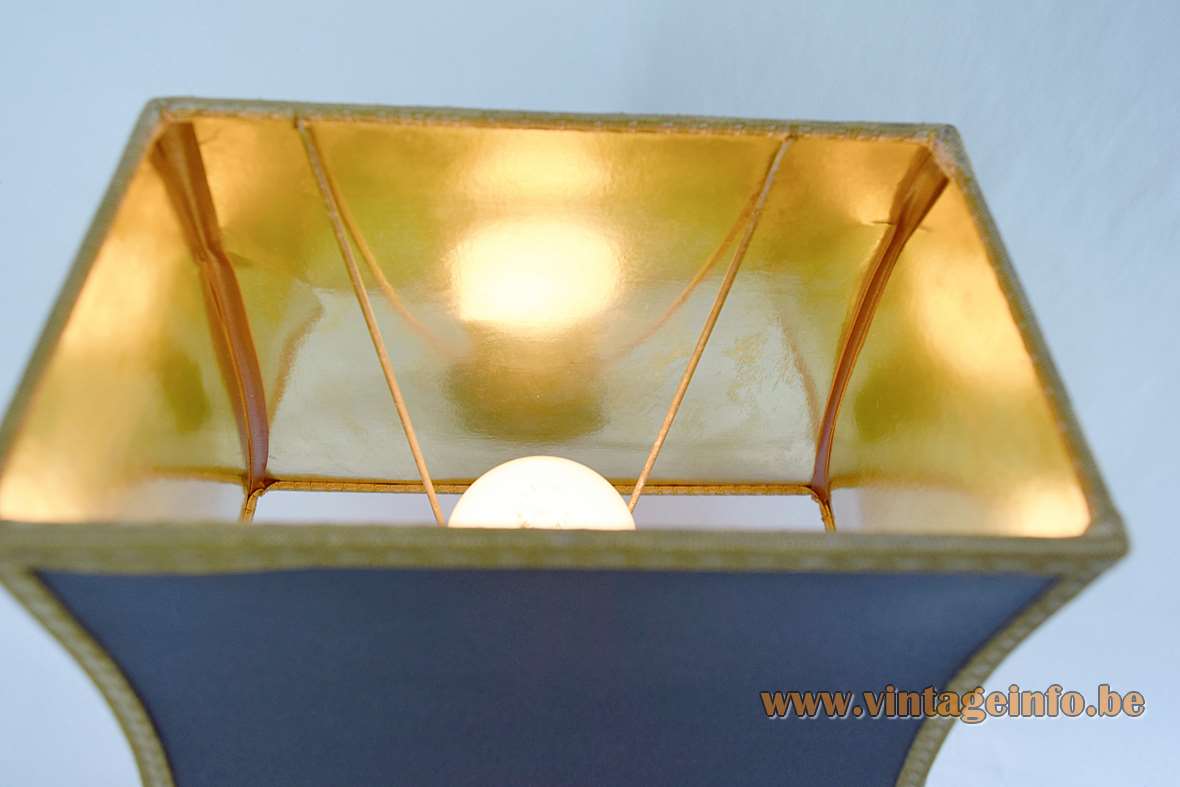 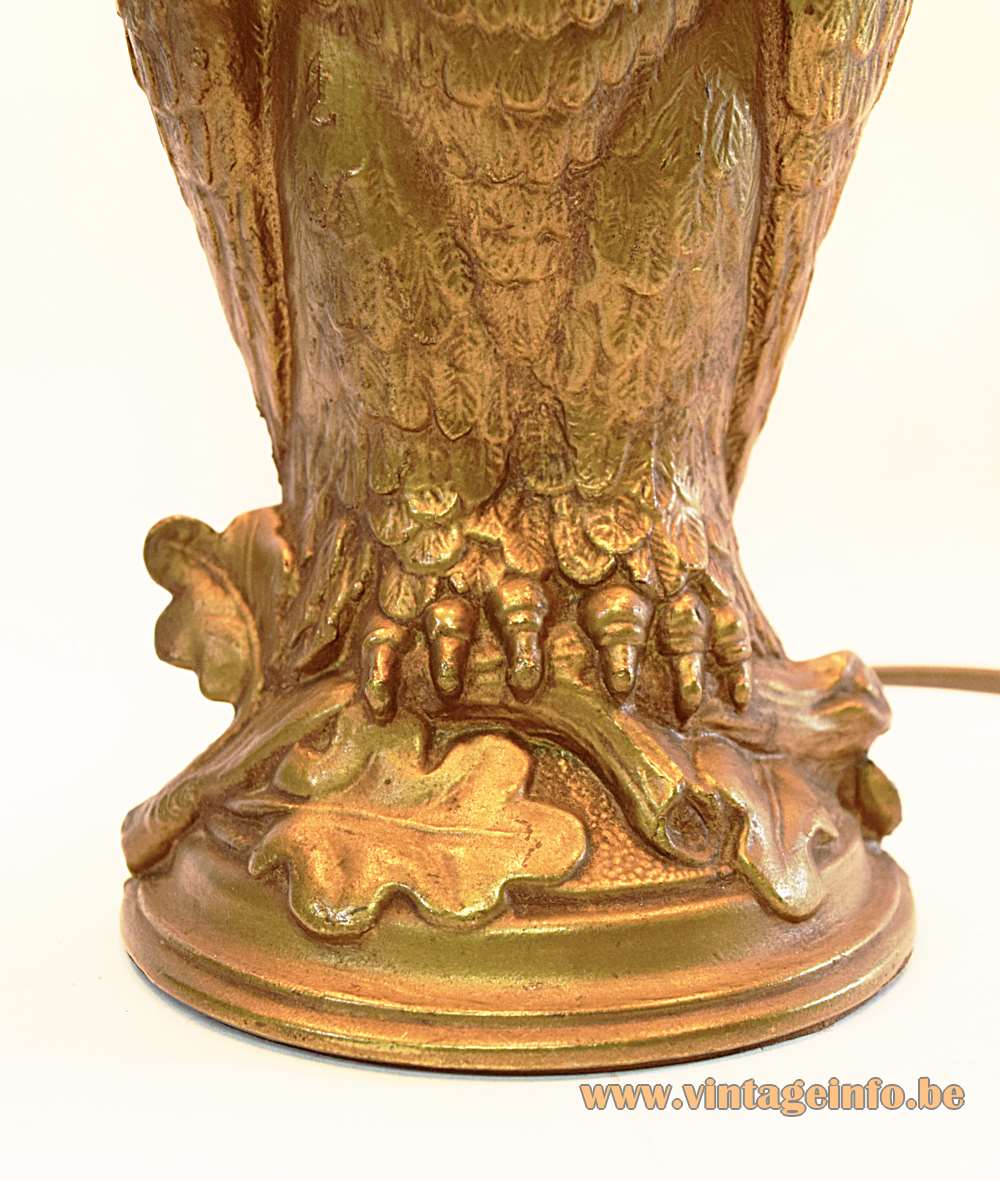 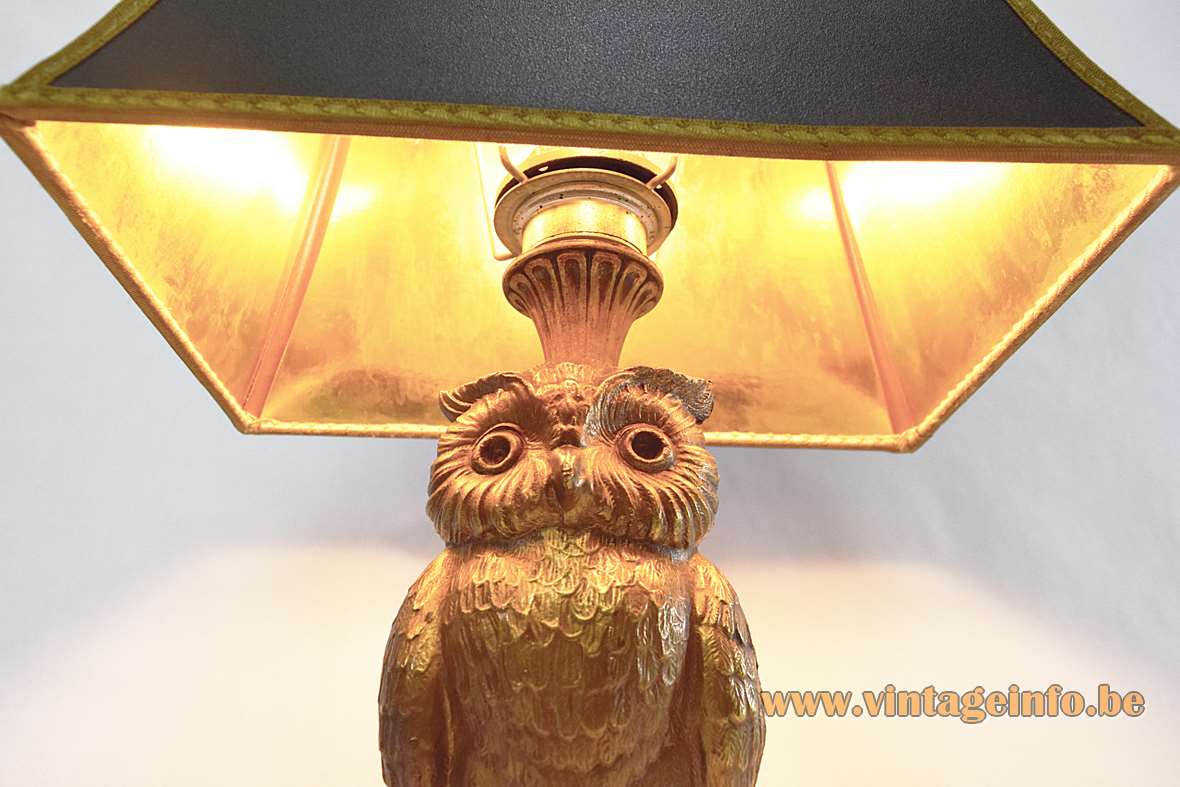 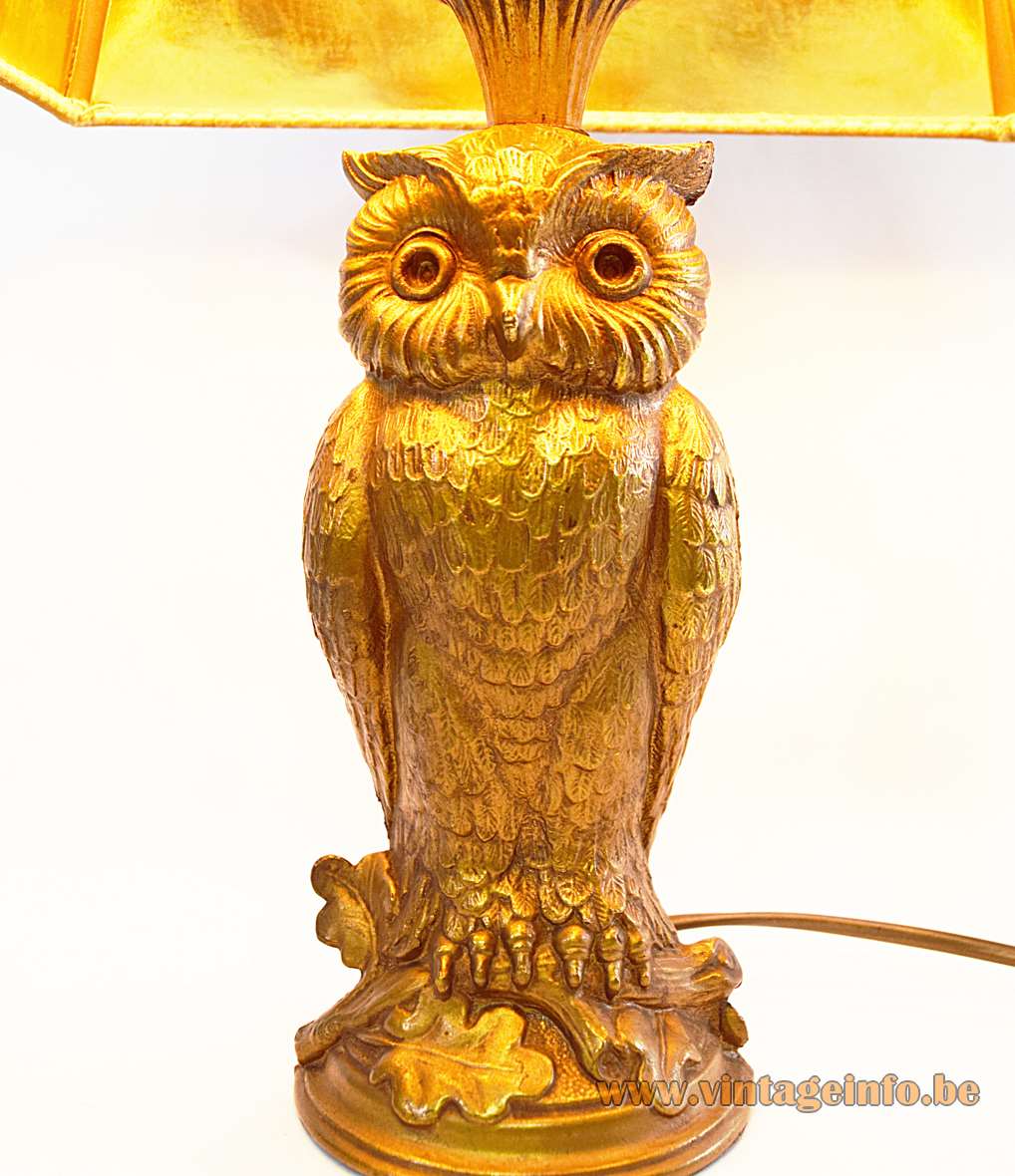 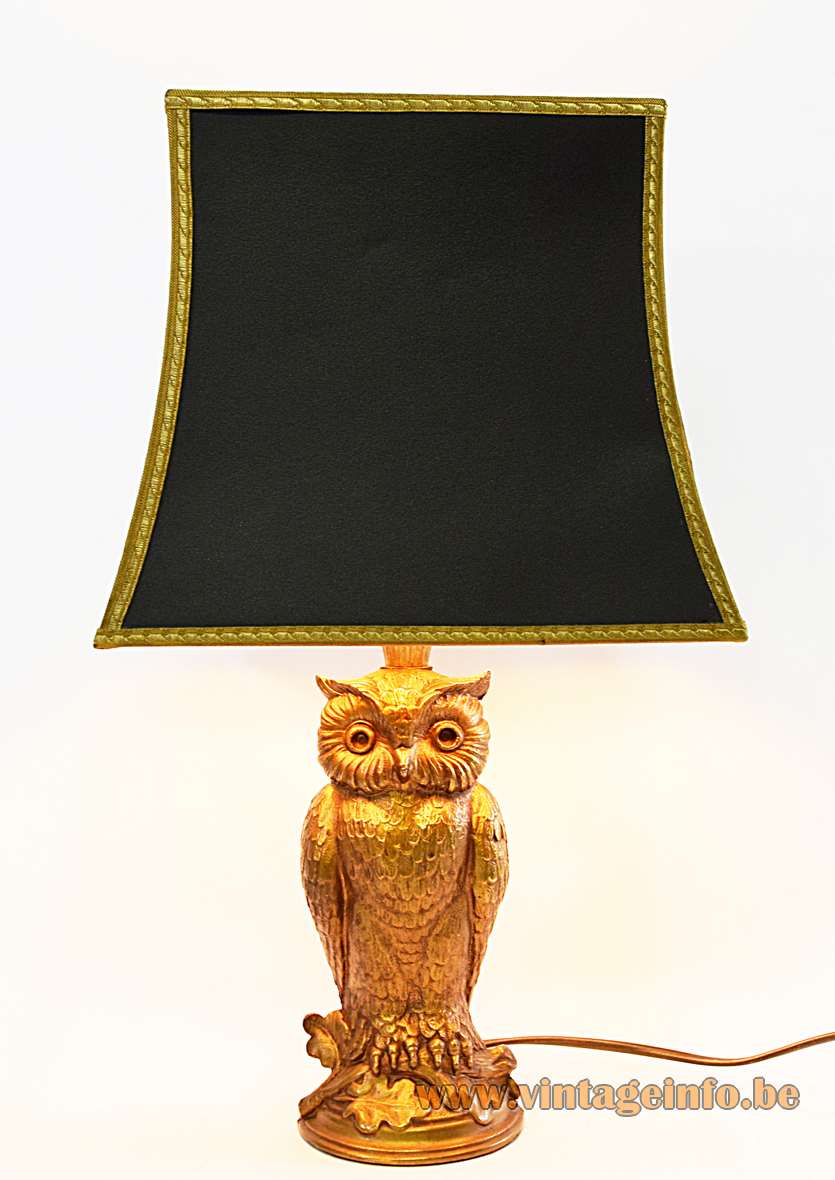 An owl table lamp appears in The Internet Show, broadcast on Tipik in 2020. Tipik is the second channel from the French-speaking public tv chain RTBF from Belgium. 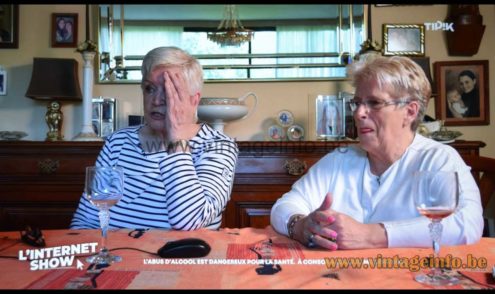 Other versions: This owl table lamp was made in 1 version but it was sold with several different lampshades.

Loevsky & Loevsky produced these table lamps from the sixties until the 90s. These owl lamps were sold by several companies around the world. In Belgium they were sold by Deknudt from Deerlijk. On the back of the owl is the makers mark: © L&L WMC.

Loevsky & Loevsky was founded in 1937 and filed for bankruptcy in the nineties. They continued to produce these lamps to the end.

Deknudt Lighting from Deerlijk, Belgium is a family owned business since 1956. It was started by Armand Deknudt with the production of high end lighting, mainly with brass and marble together with his wife Brita Monbaliu.

The company still exists and since 1992 his daughter Lucia Deknudt, together with her husband Francis Clarysse are the owners.

Deknudt sold several lamps produced by Loevsky & Loevsky, among others a horsehead table lamp and an eagle table lamp. 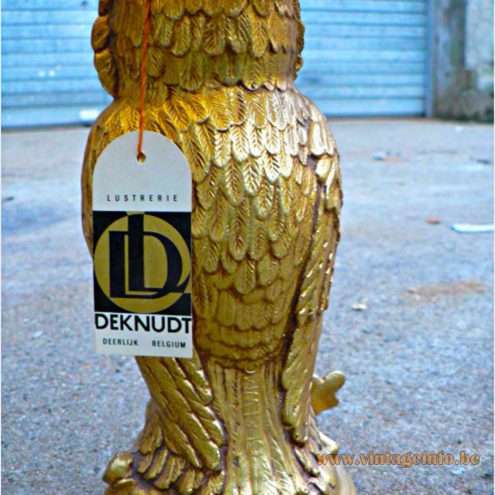