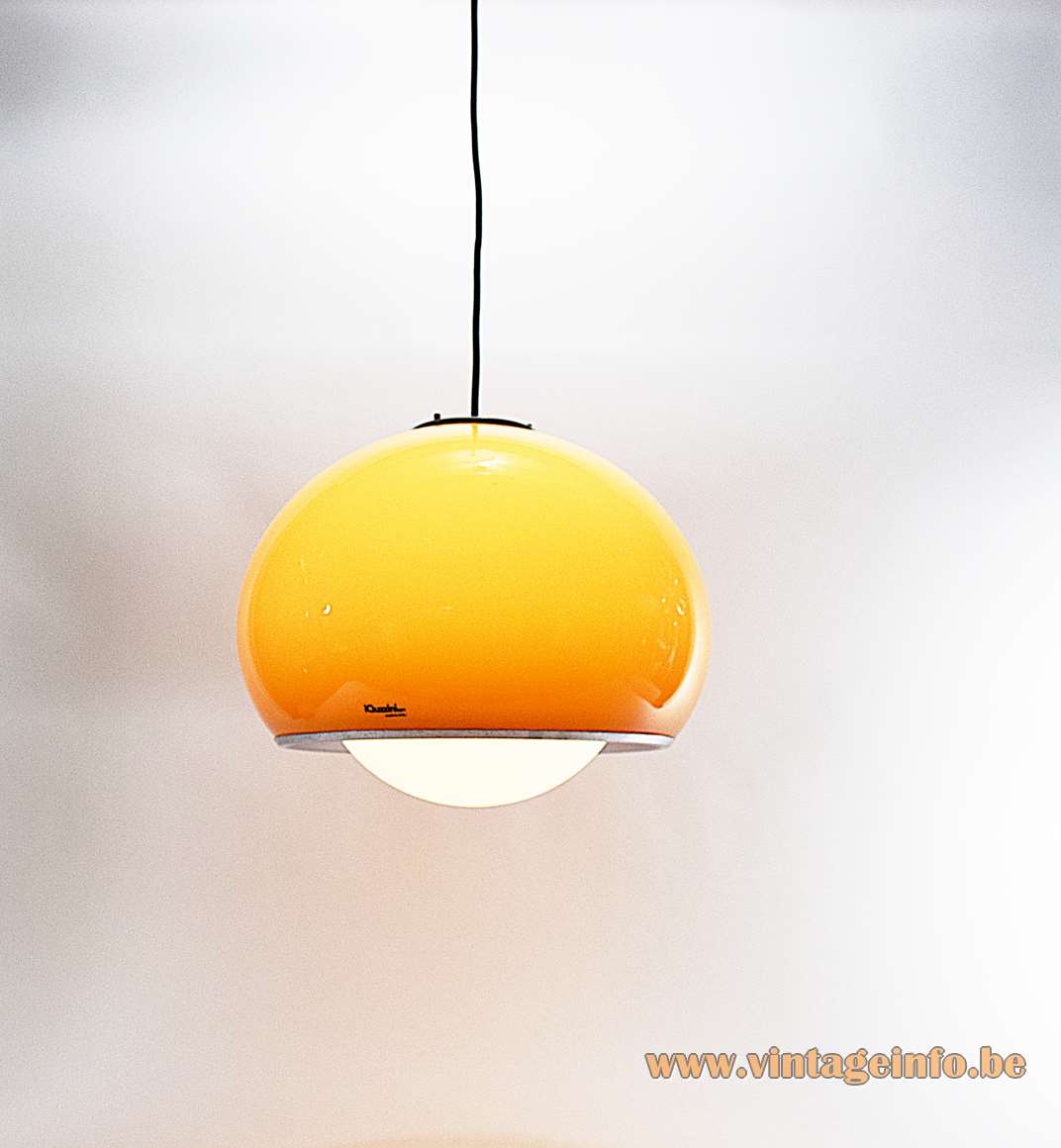 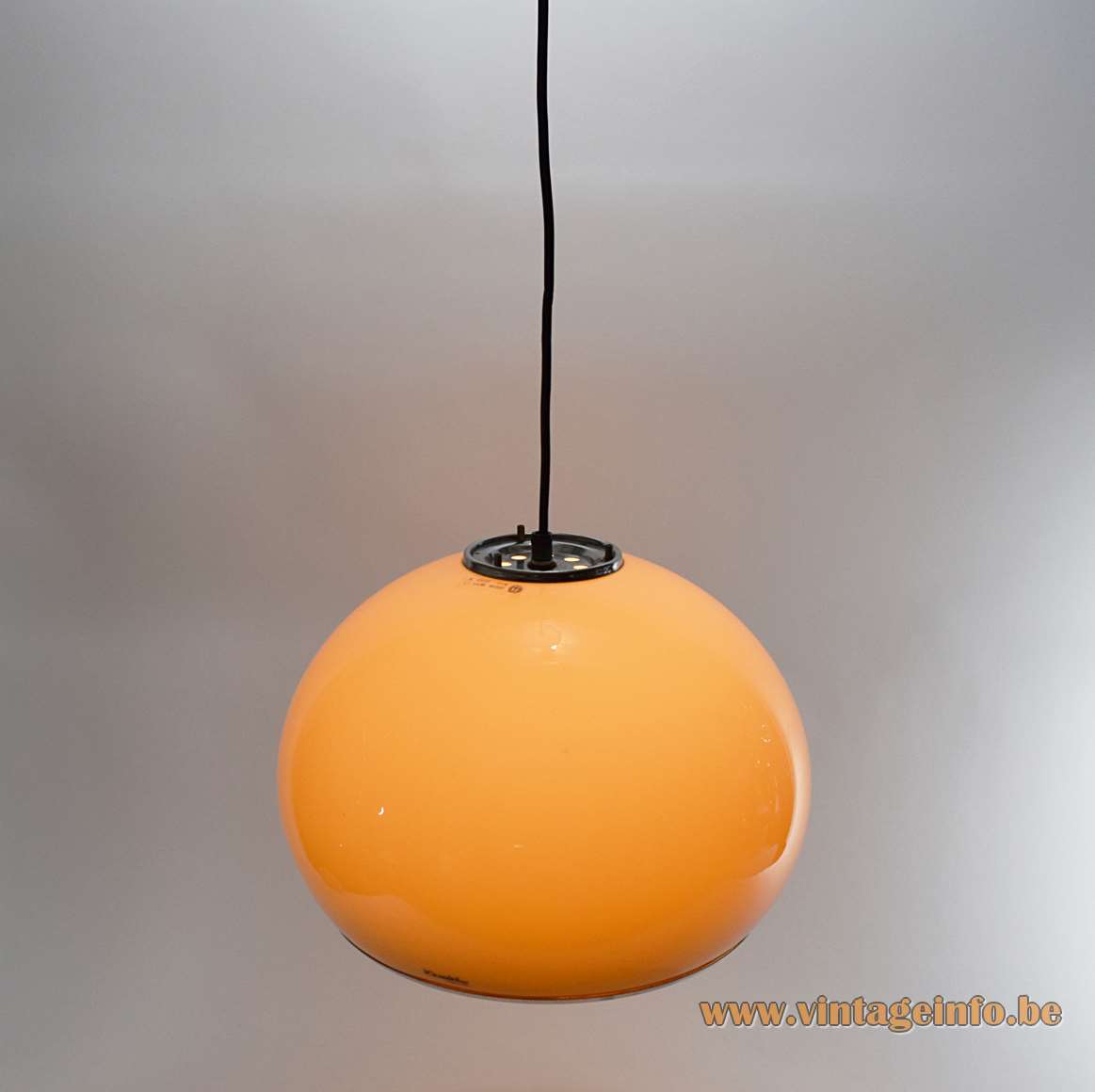 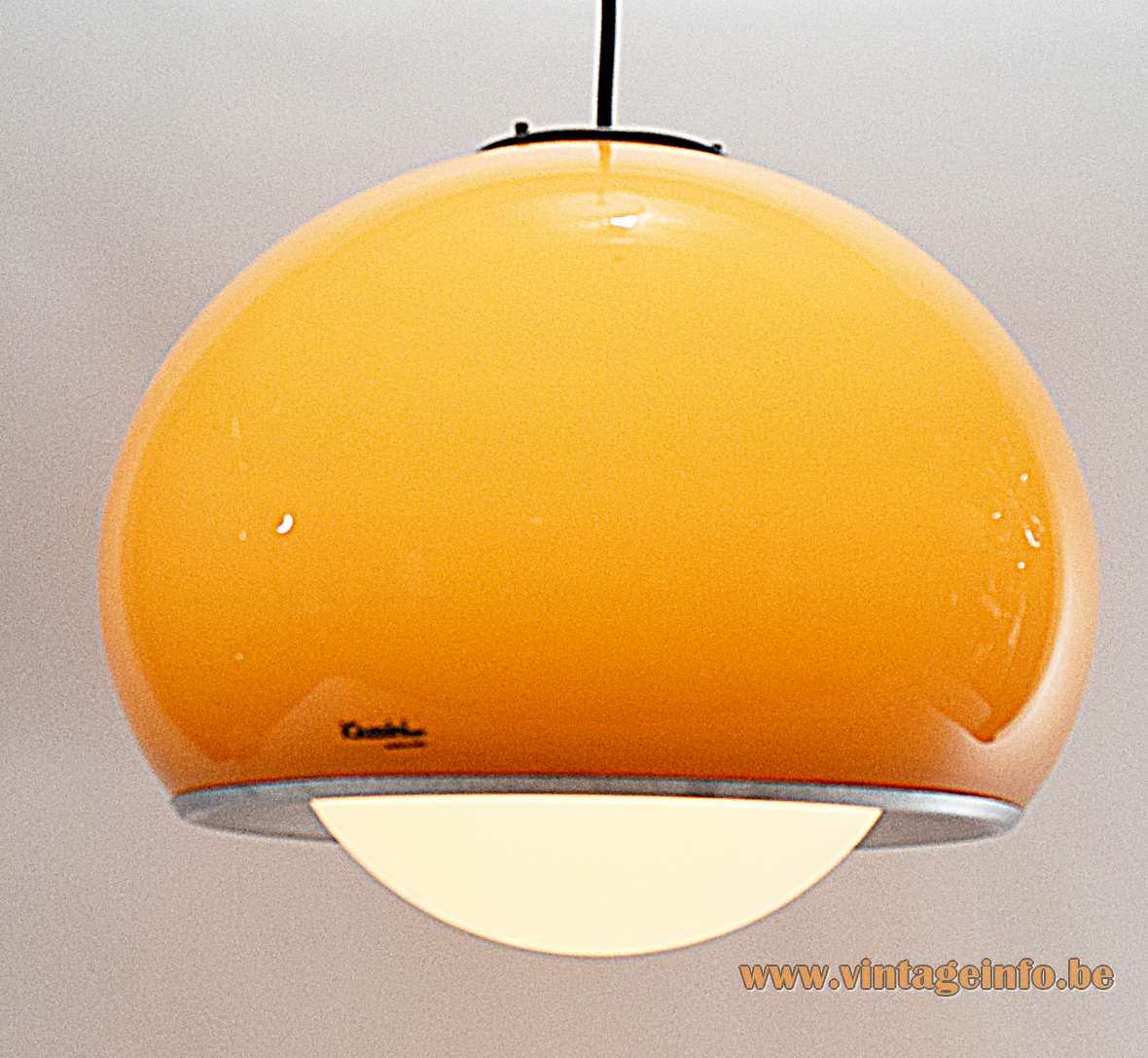 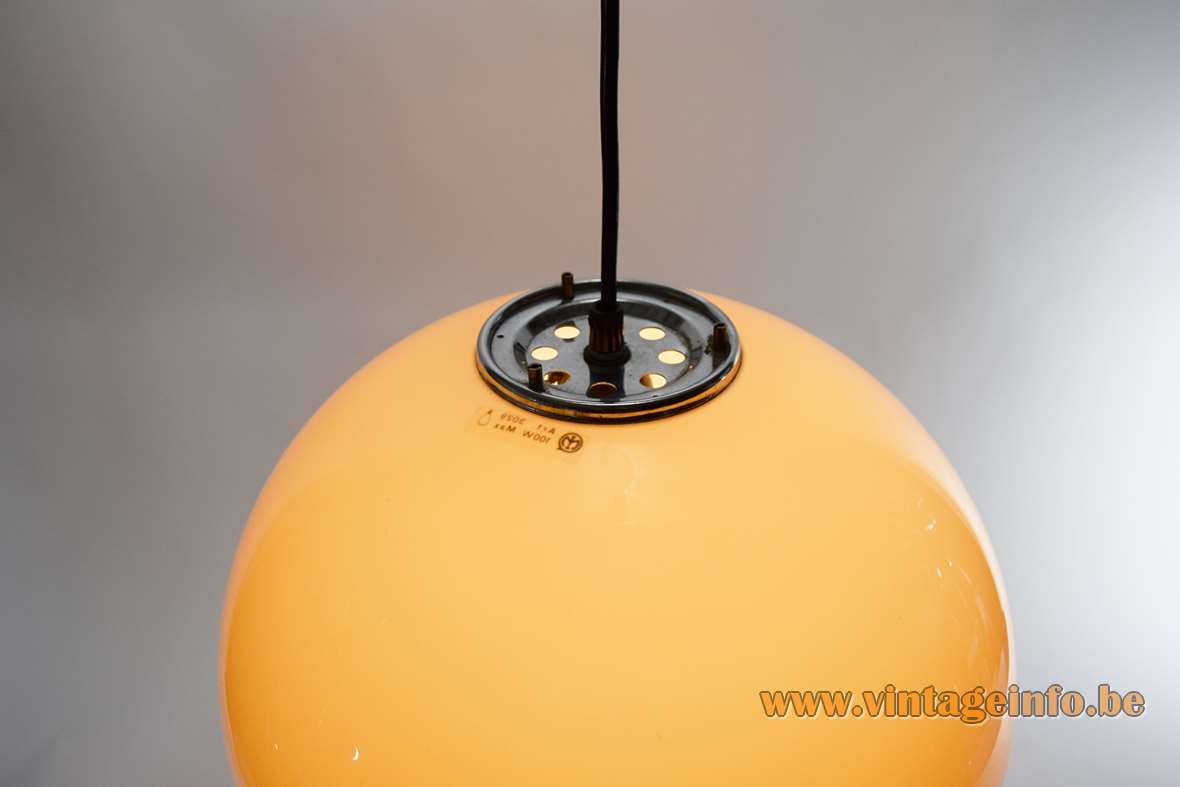 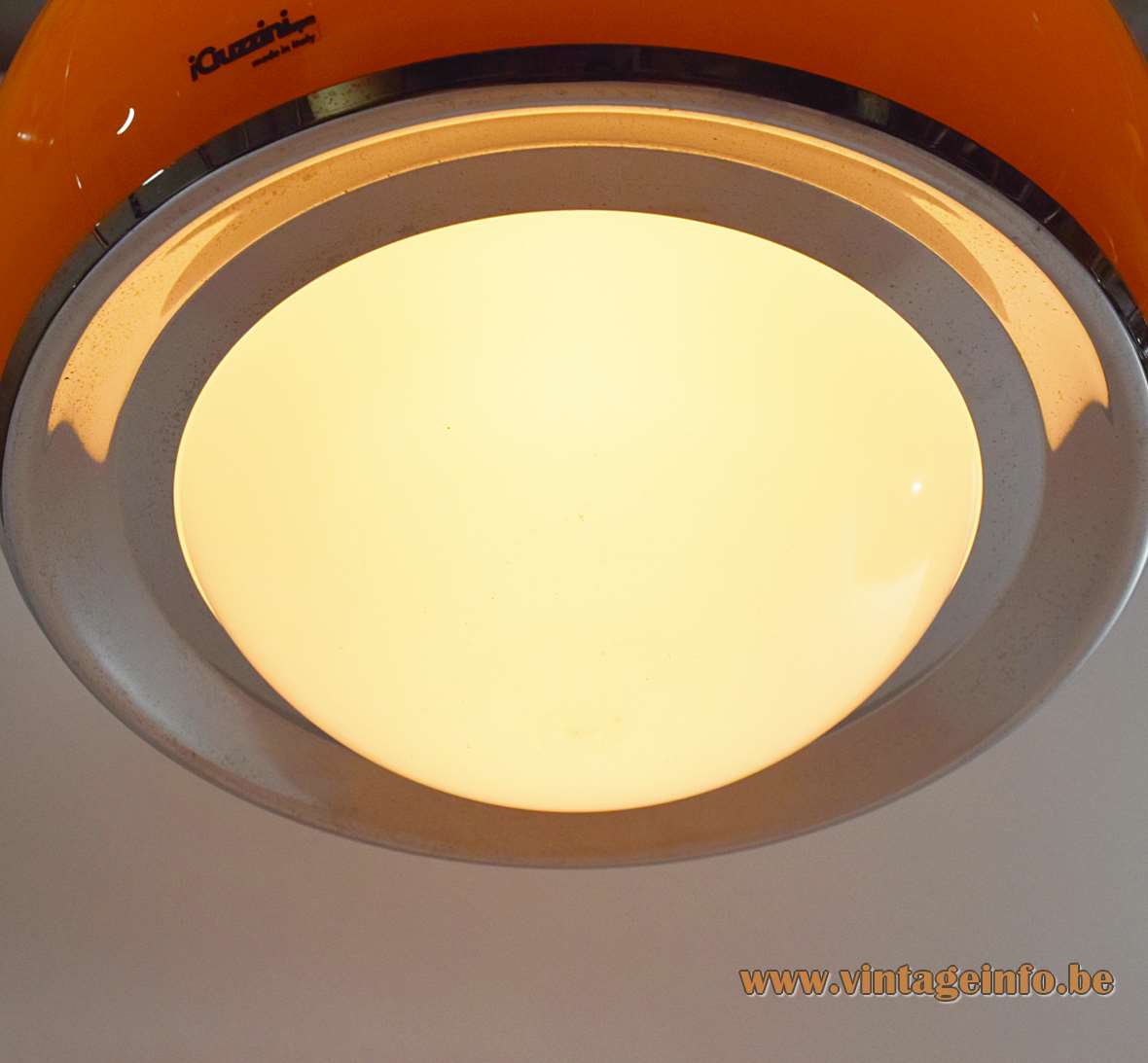 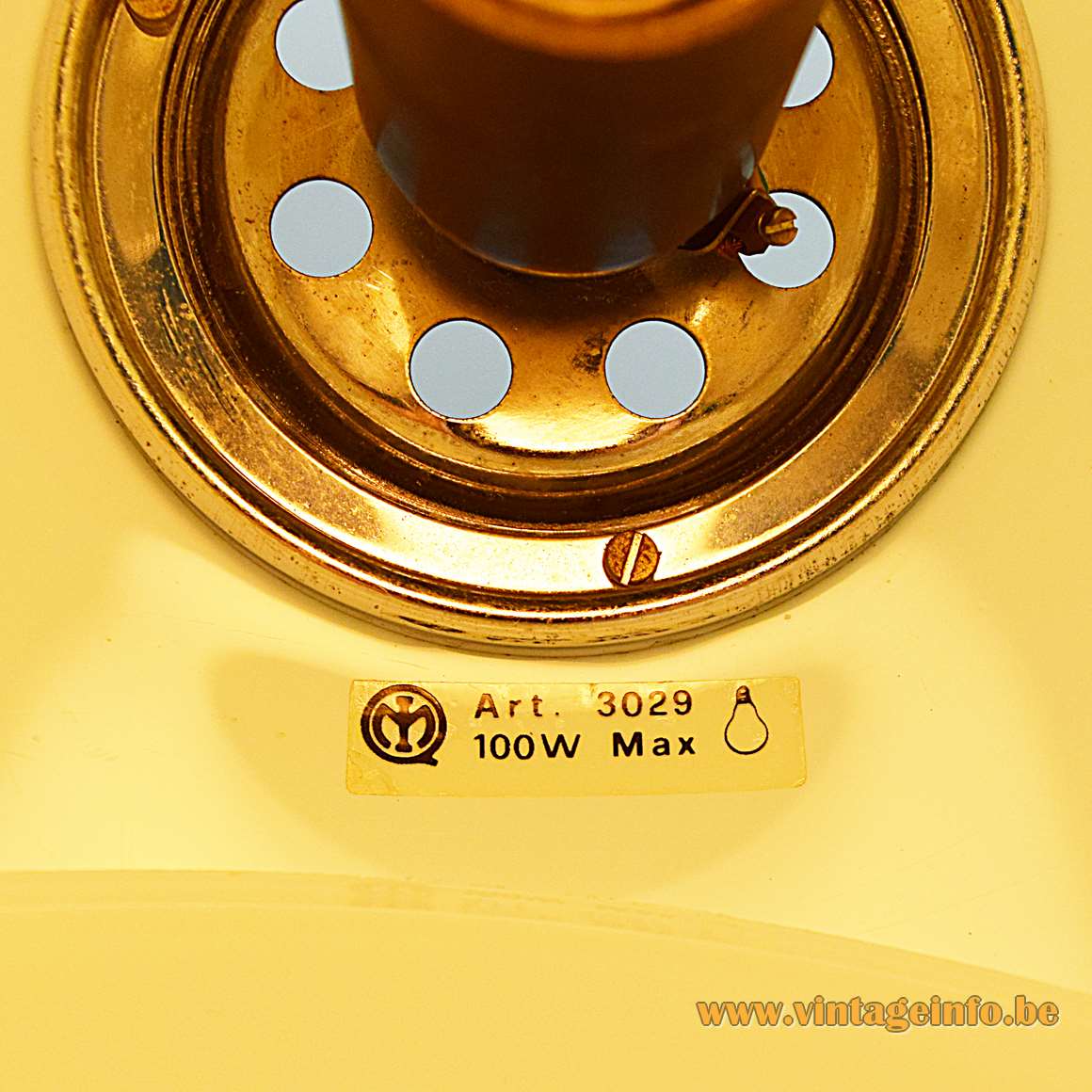 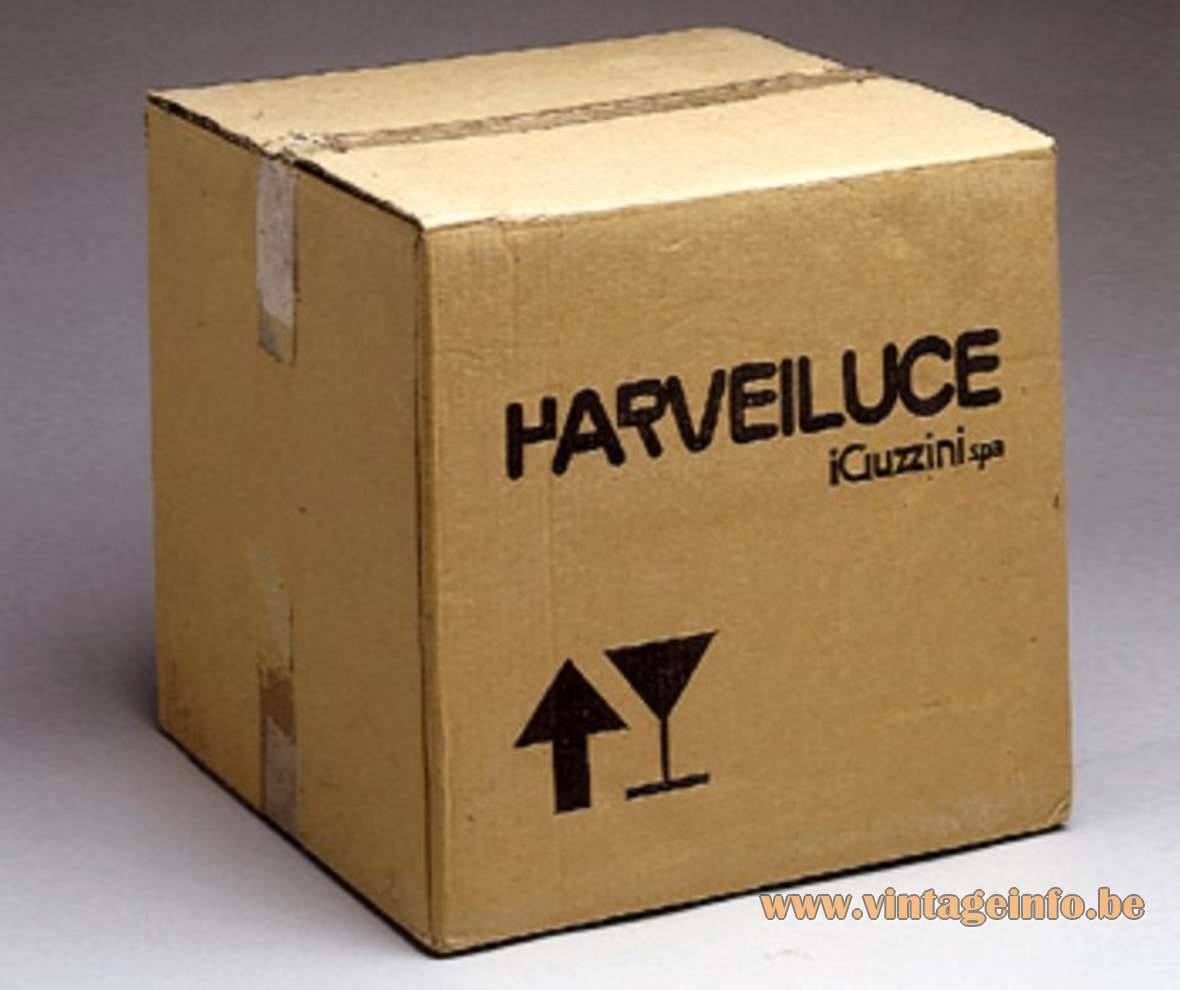 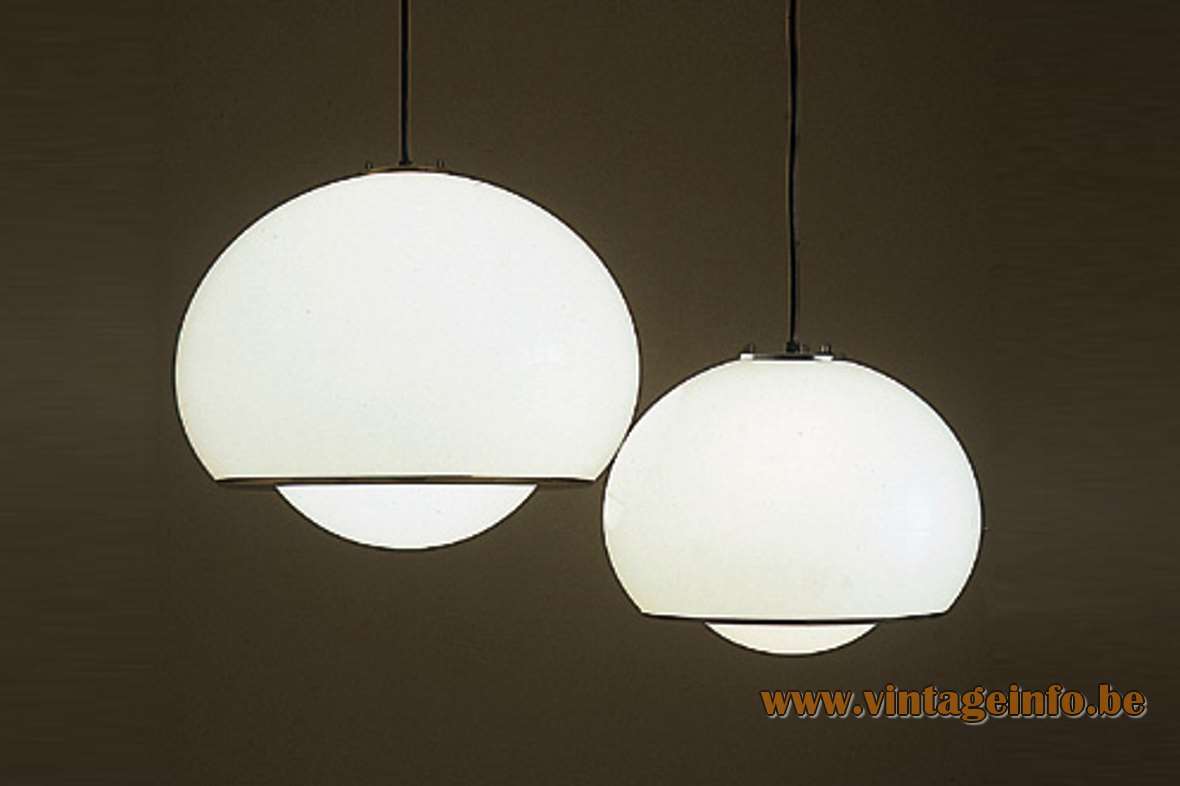 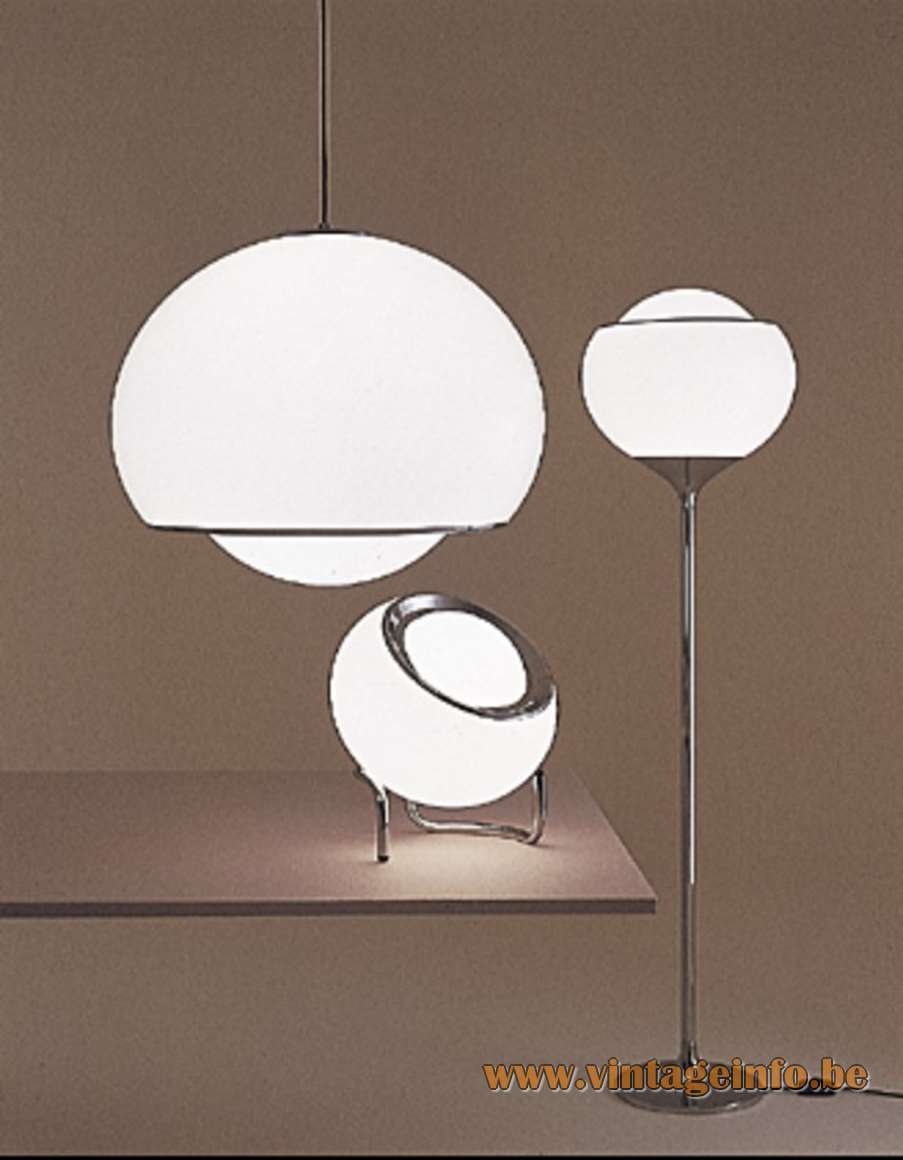 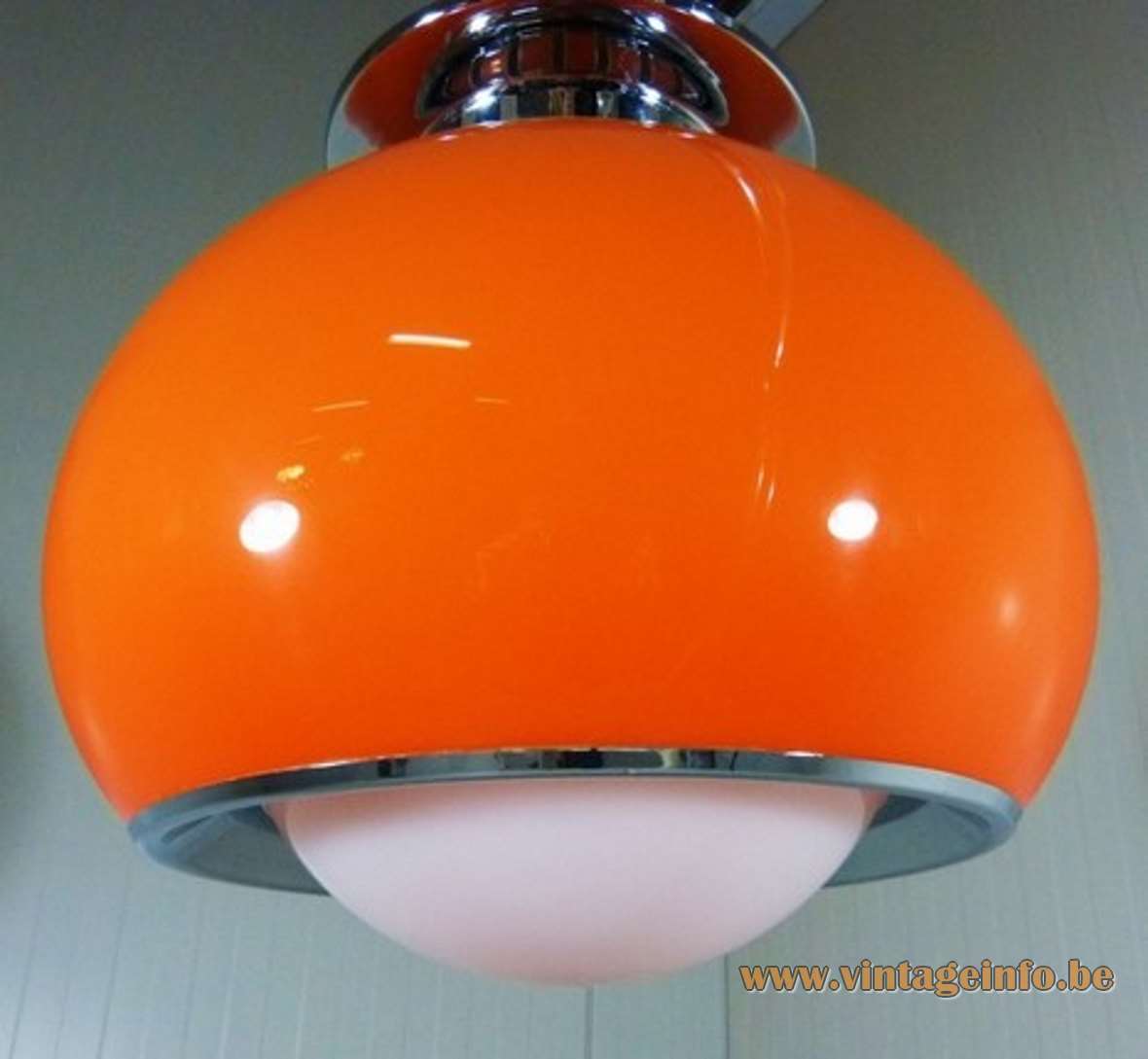 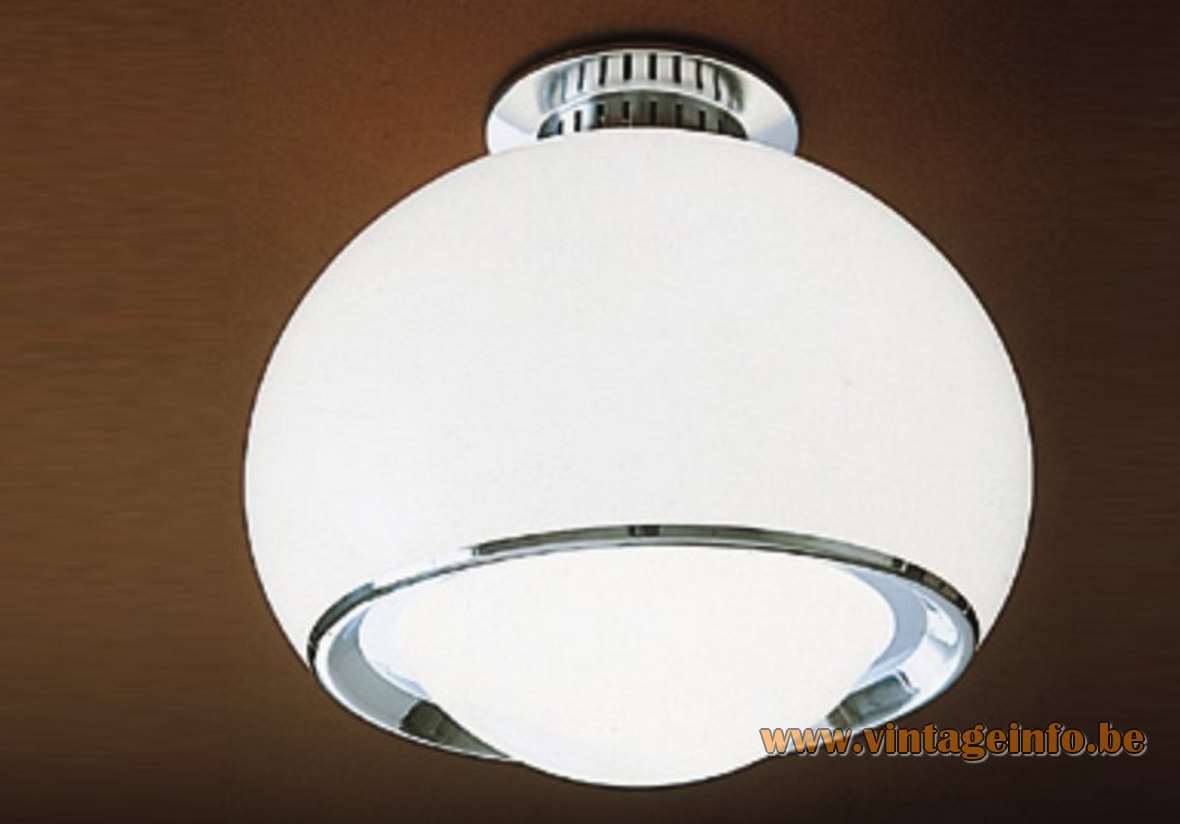 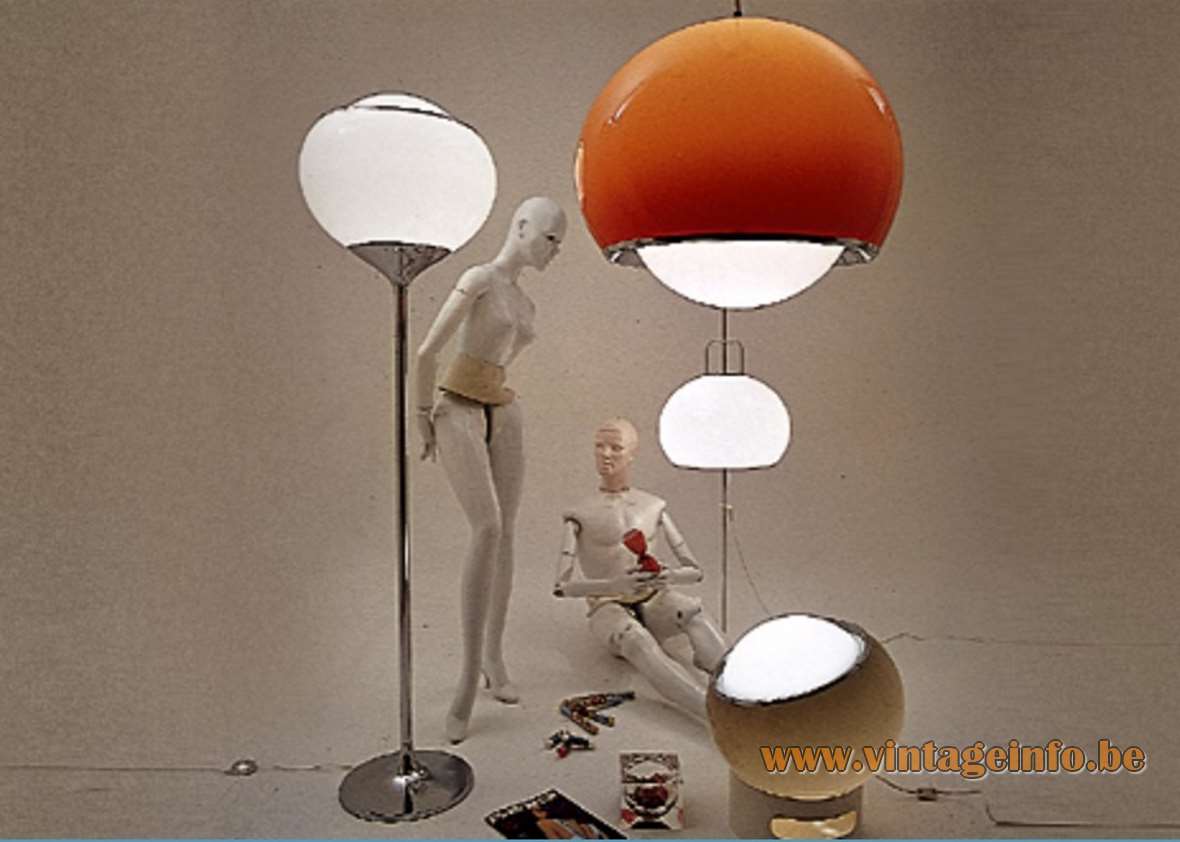 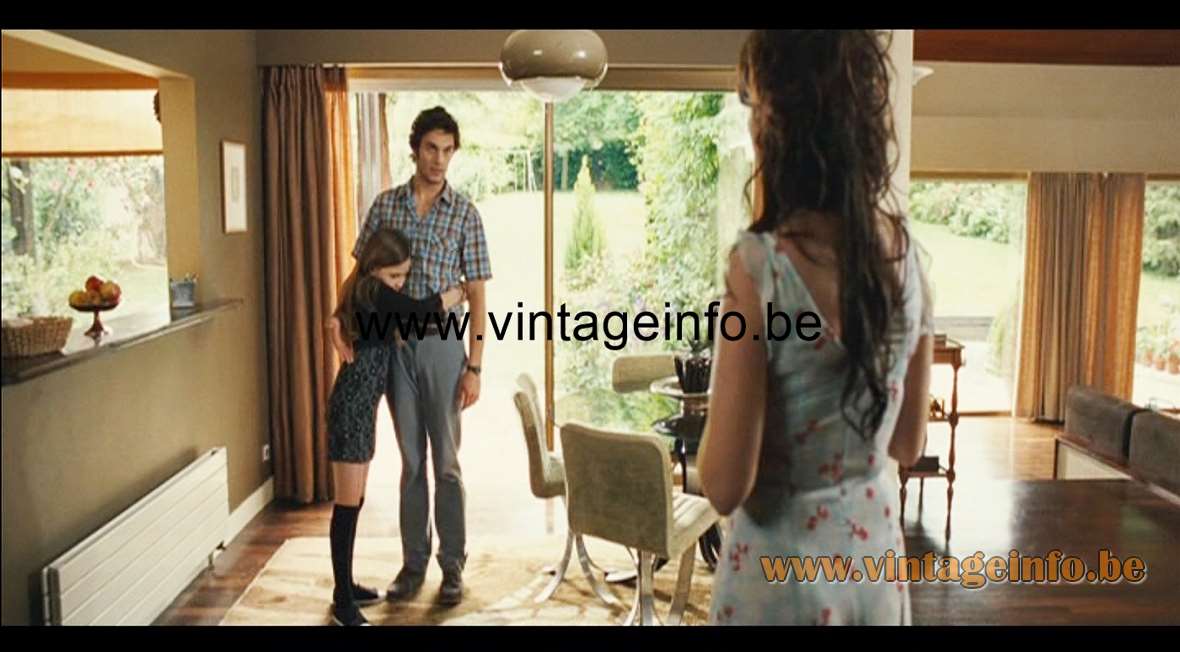 An iGuzzini Bud pendant lamp was used as a prop in the 2021 Italian drama film È Stata La Mano Di Dio (The Hand of God). Starring Toni Servillo, Teresa Saponangelo and Marlon Joubert. Many other lamps appear in this film.

Colours: White, gradient brown, green, red, orange. Over the years some other colours were also produced.

The suspension changed from a classic wire to a nylon wire in the late 1970s. This lamp has commercial code 3029. 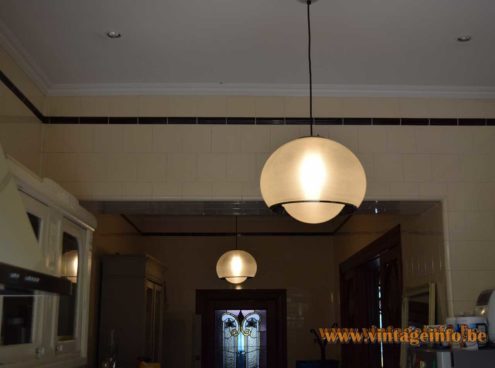 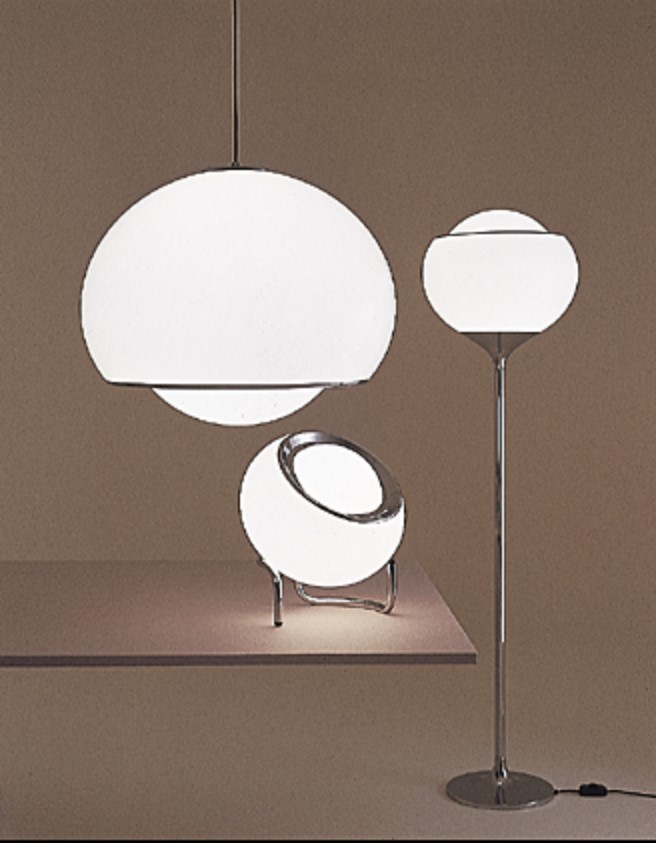