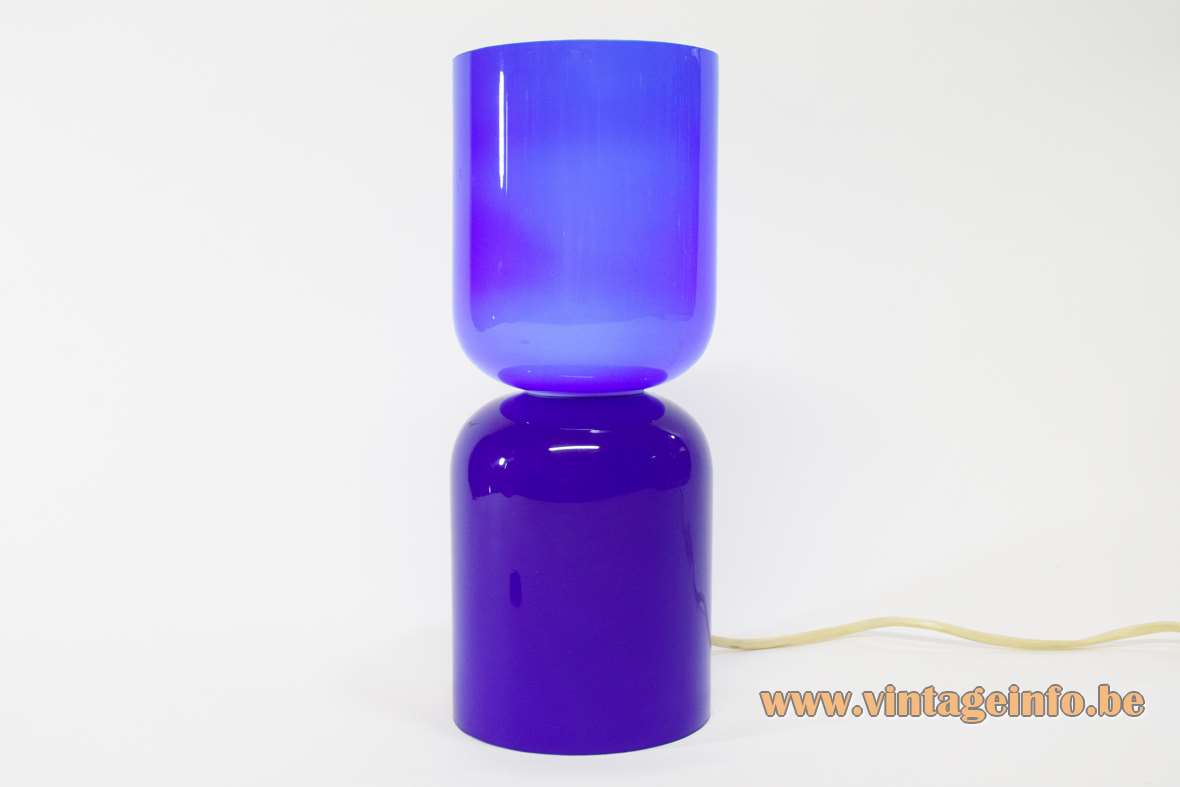 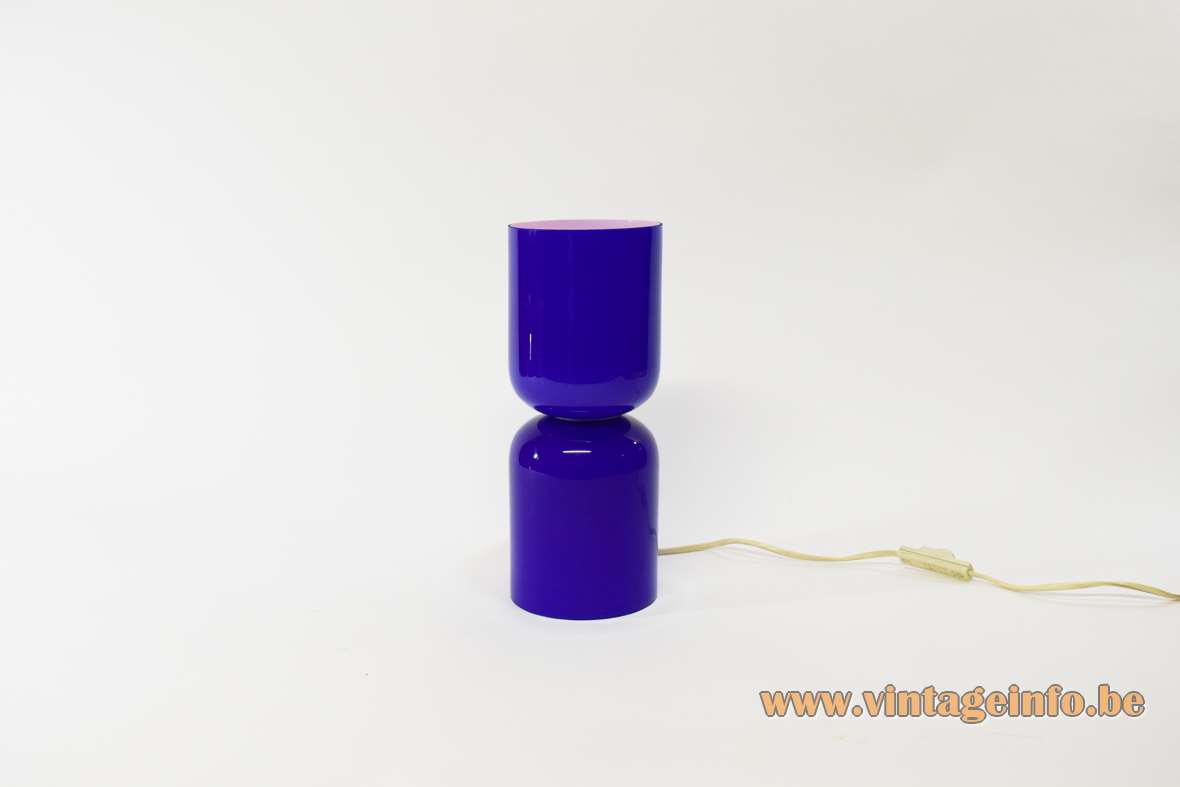 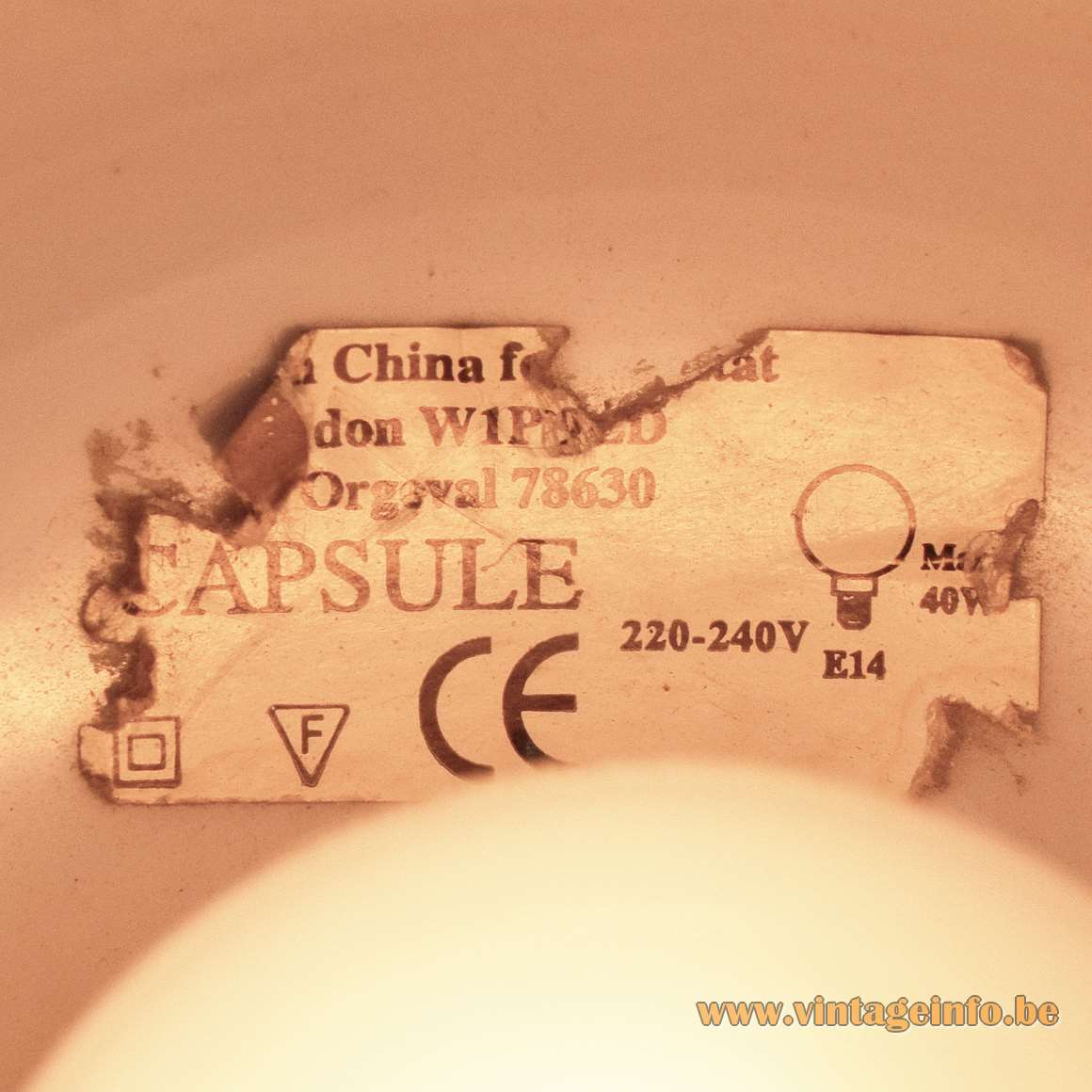 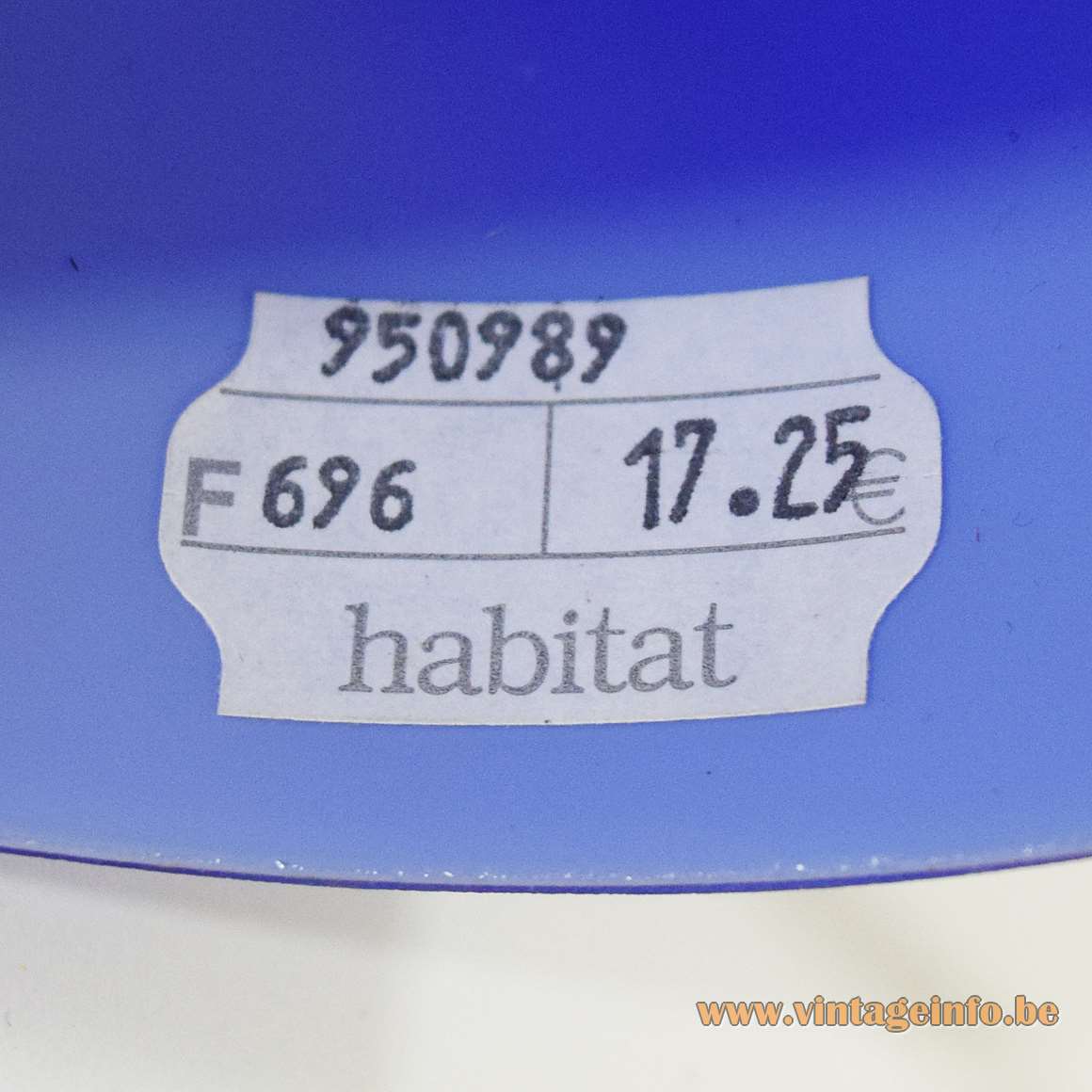 Other versions: The Habitat Capsule table lamp exists in many colours. it is made in a capsule pill style, but reversed.

The Habitat Capsule table lamp has many similarities with the iittala Lantern candle holder designed by Harri Koskinen (1970) in 1999. In 2013 a lamp version was created: the Northern Light.

Habitat Retail Ltd, trading as Habitat is a retailer of household furnishings. Sir Terence Conran (1931 – 2020) founded the company in London in 1964, together with his wife and some friends. Among others, Spanish designer Paul Mayén (1916 – 2000). The business expanded quickly and in 1973 the first store in Europe was opened in Paris, France. The company expanded and merged frequently over the years. Habitat was acquired by the Ikano Group, (originally a part of IKEA) in 1992 and reinvested in its brand in 1997 and asked designer Tom Dixon to rebuild its in-house design team. Jonas Damon became the Design Manager of the company. He was responsible for lighting, kitchen accessories, and home accessories.

Habitat is not a lighting producer, this lamp was produced in China for the English company, as labelled.

The label on the right is the price label for Belgium in francs and euros. Very common in the years before and after the transition in Europe to the euro currency. 1 euro is/was 40.33 francs.

Often sold as a vintage lamp from the 1960s, but those are false assumptions.