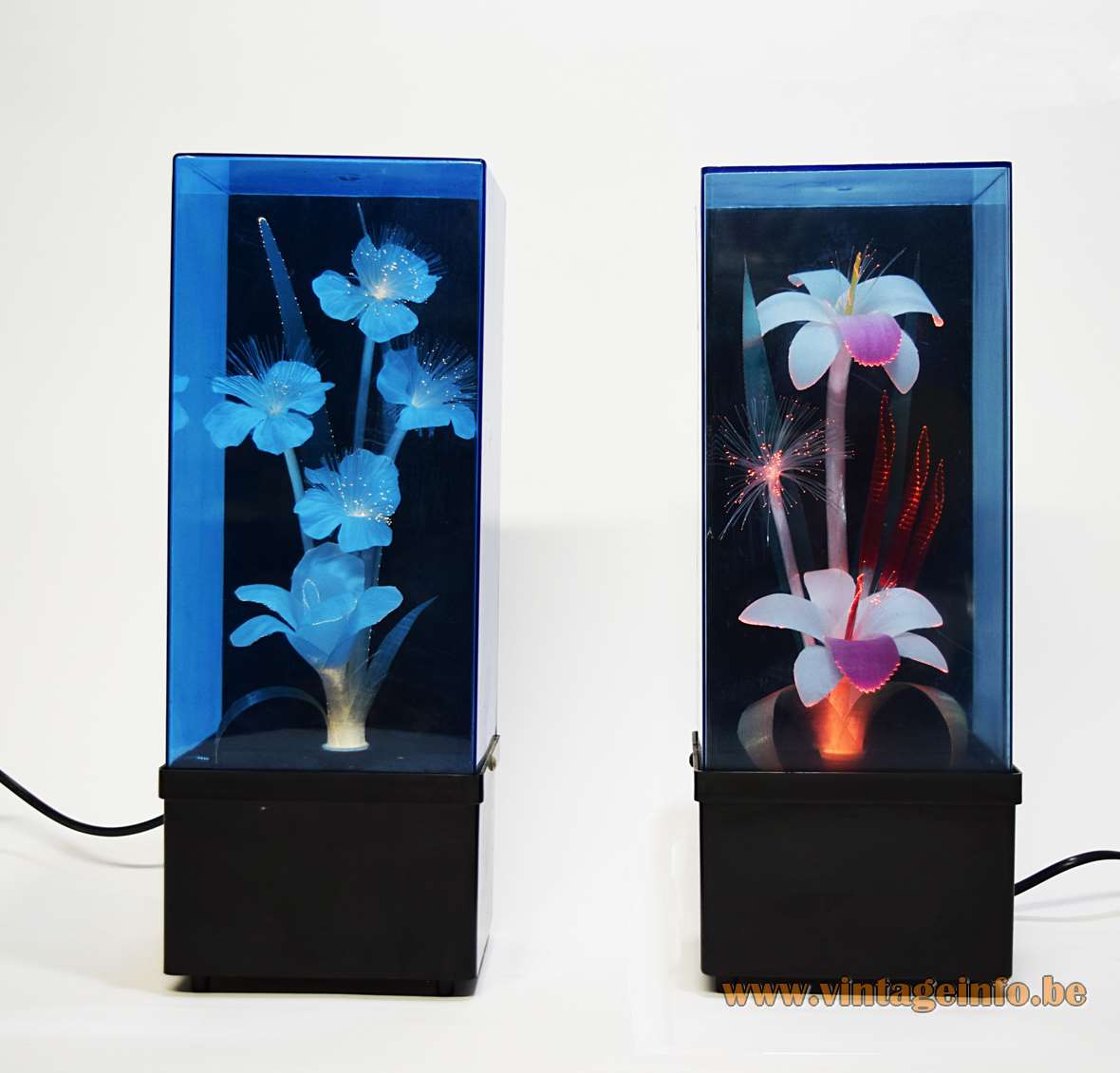 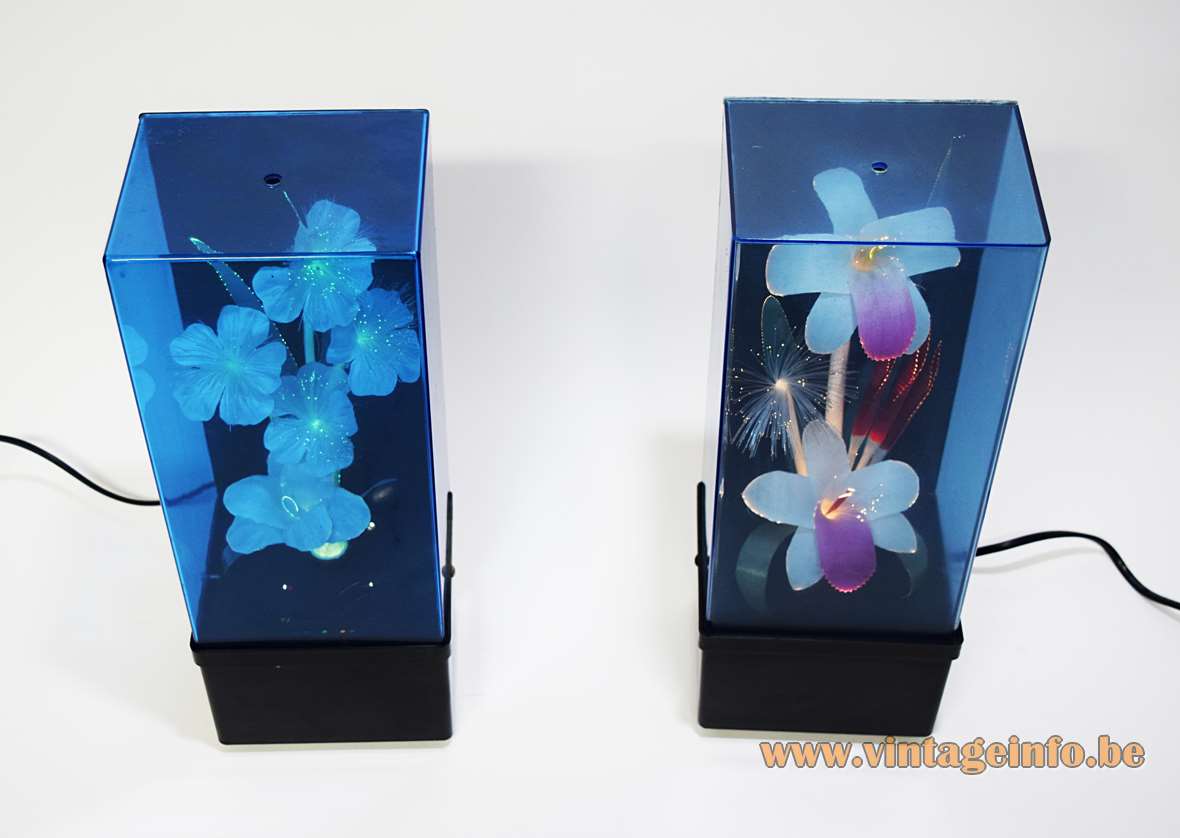 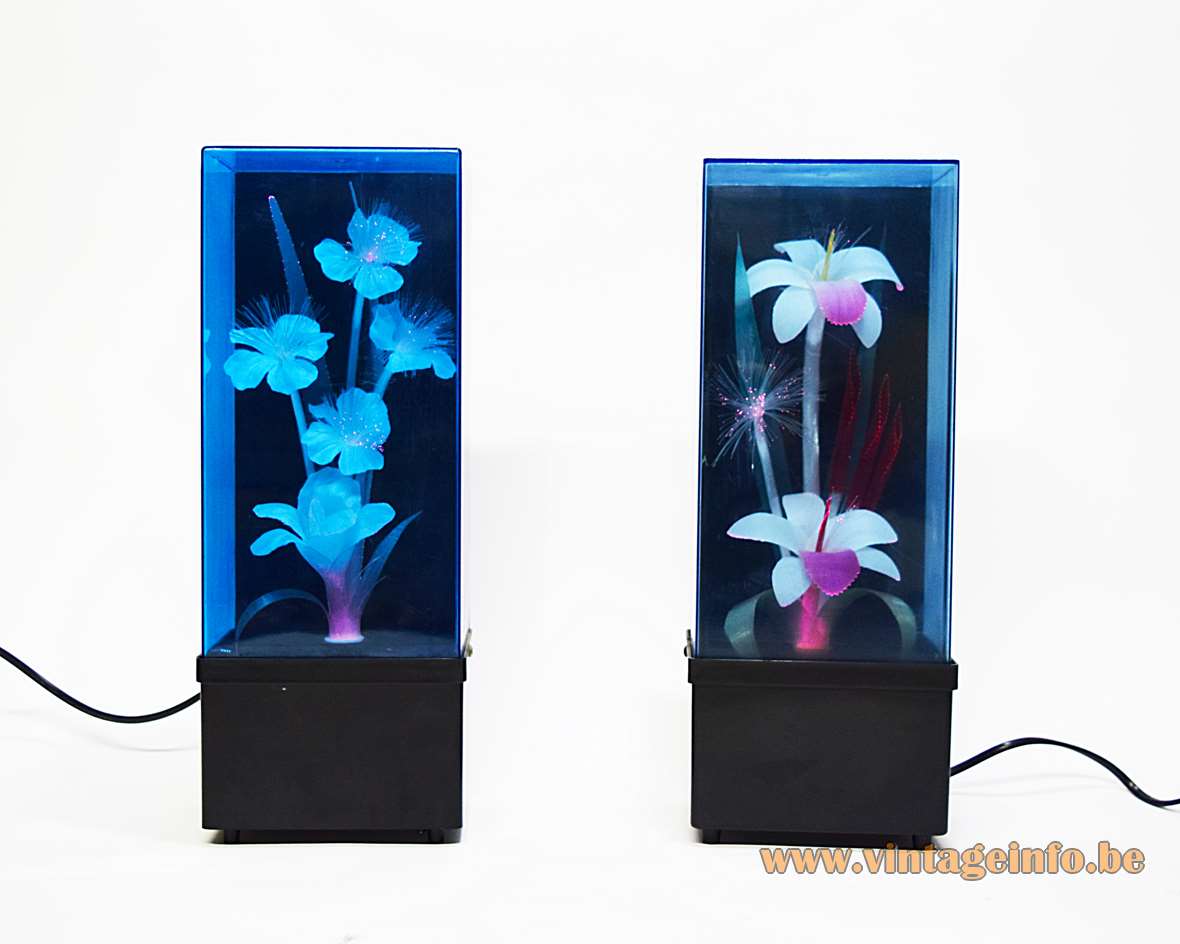 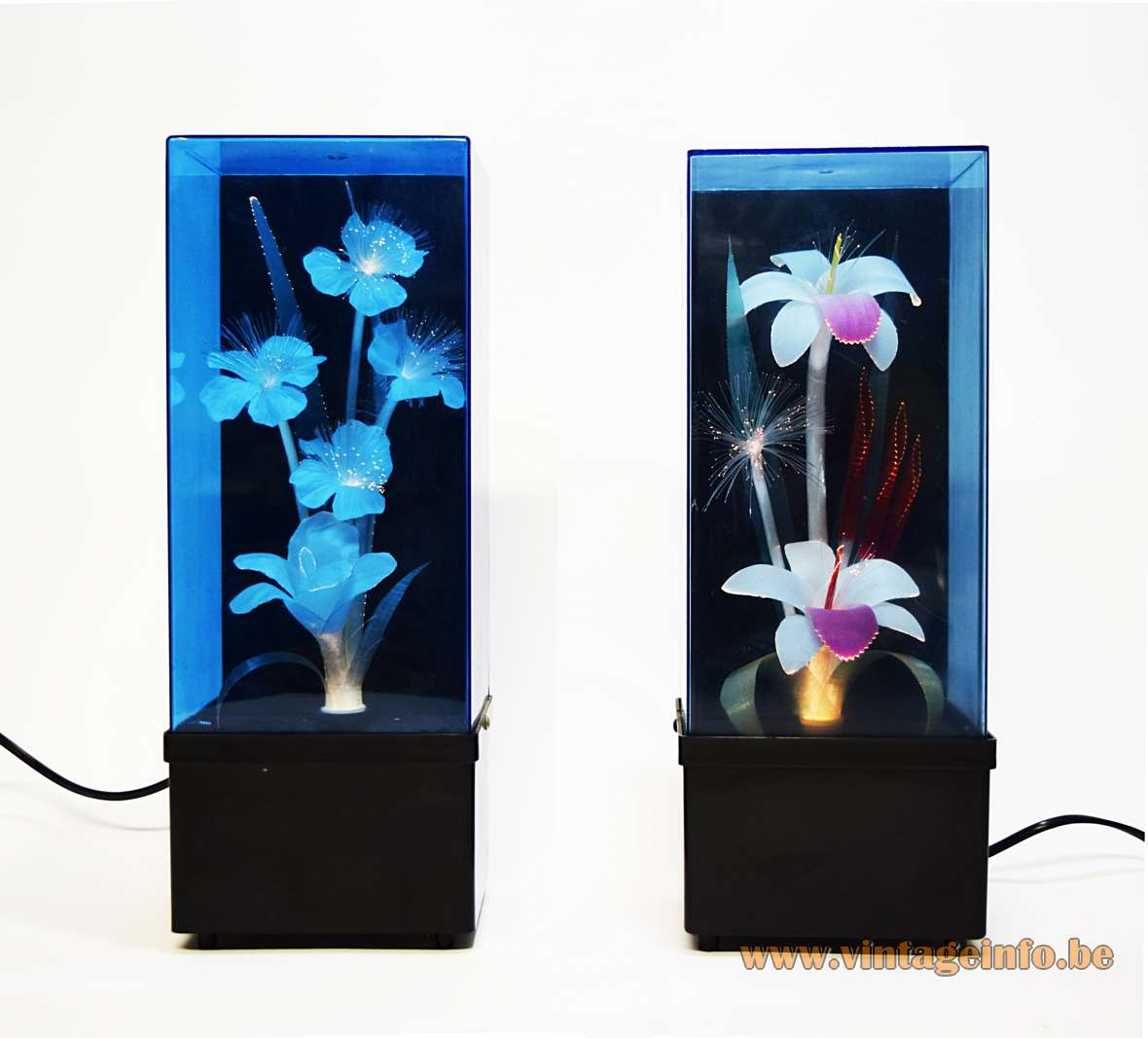 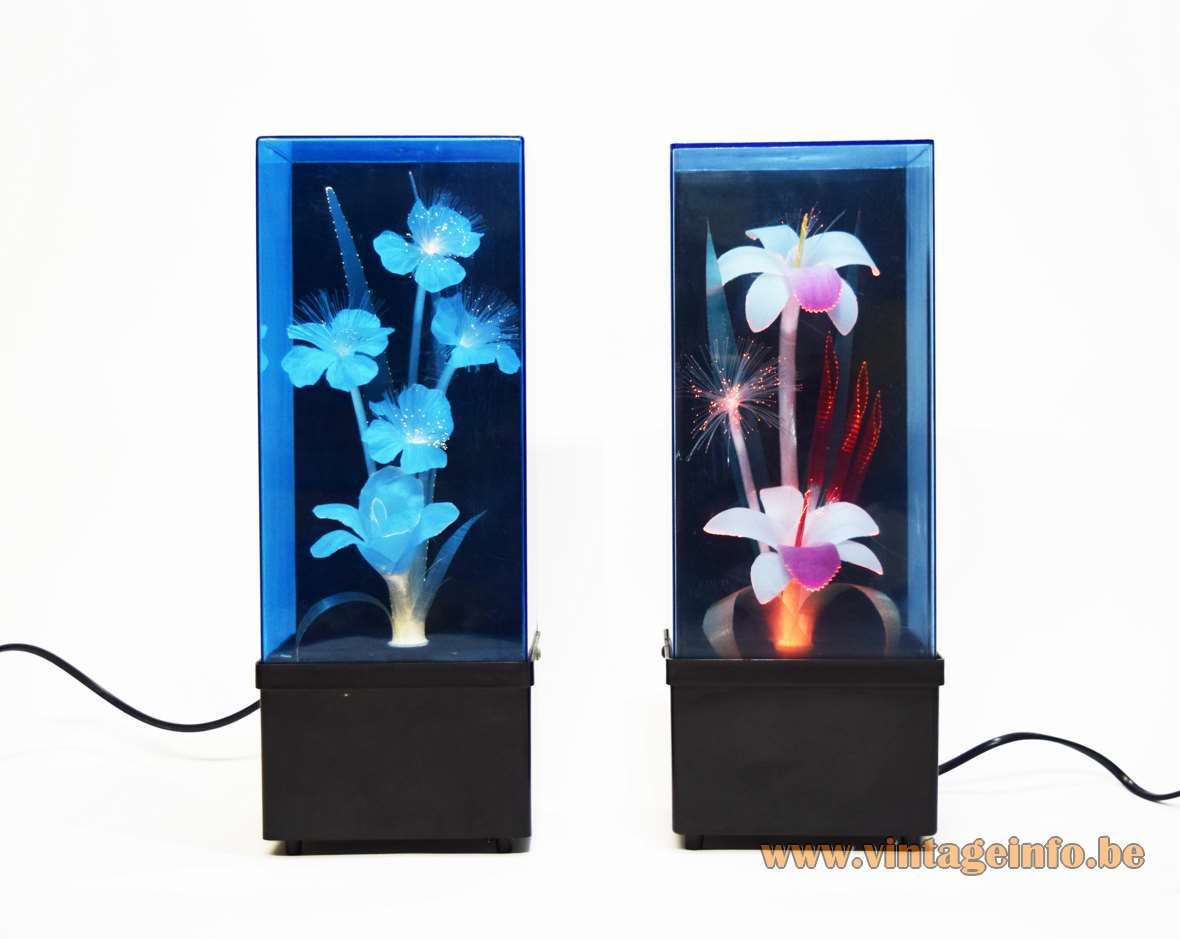 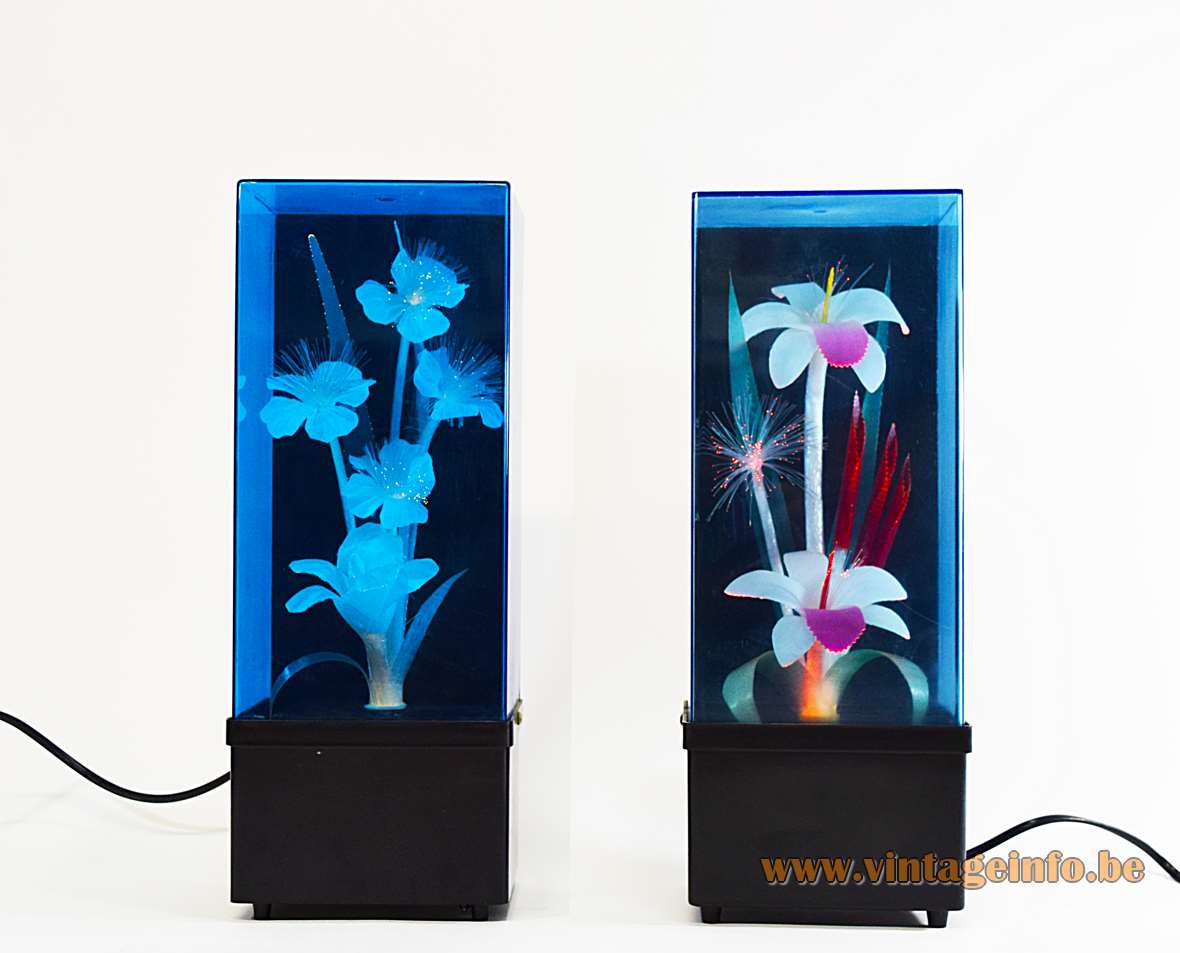 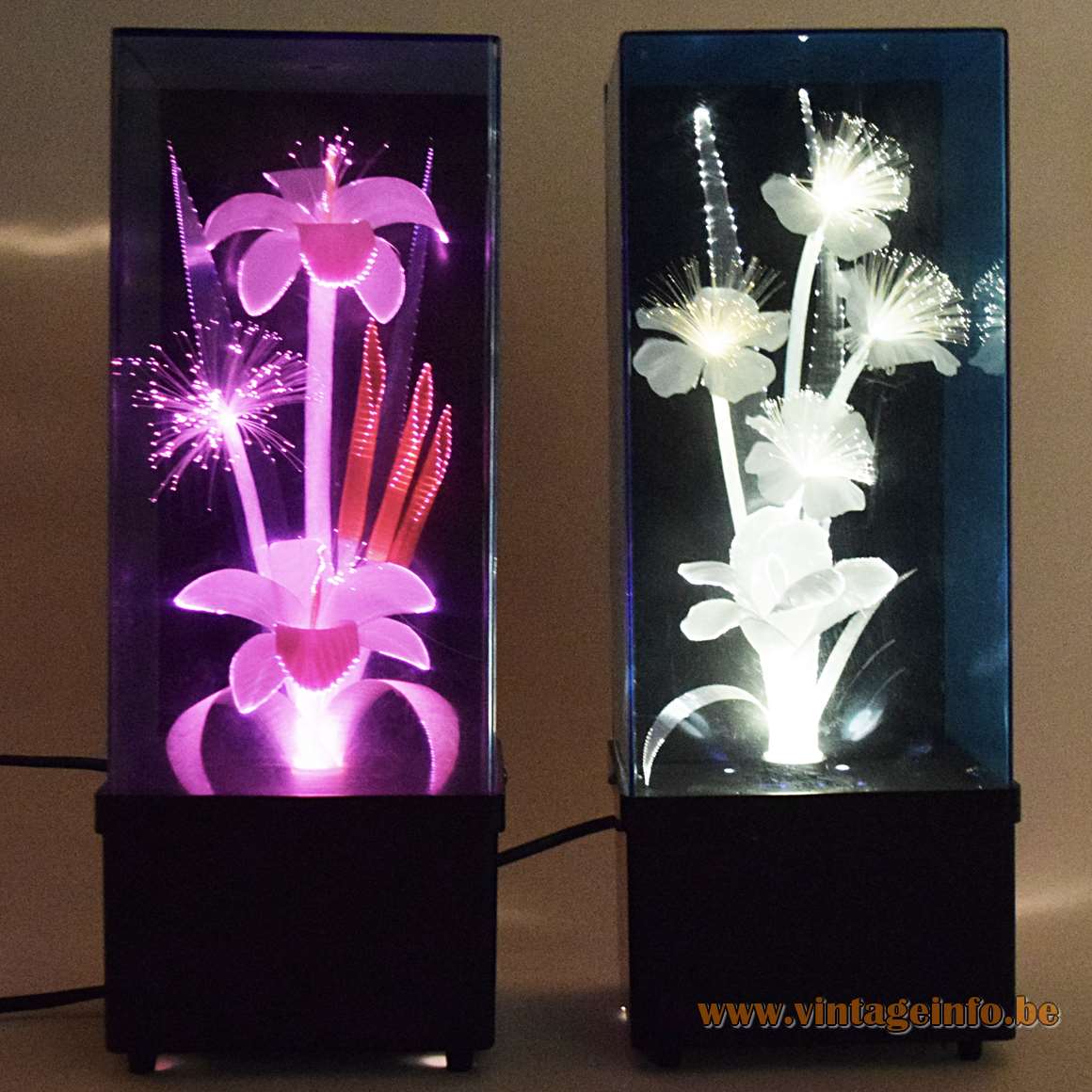 Many different models were produced. This photo is on the packaging of the lamp.

Manufacturer: Produced in Taiwan (the former Formosa) for Massive, Kontich and Wommelgem, Belgium.

These fibreglass flower kitsch table lamps were made for many years, they became popular in the 1970s and were in production until the 1990s. 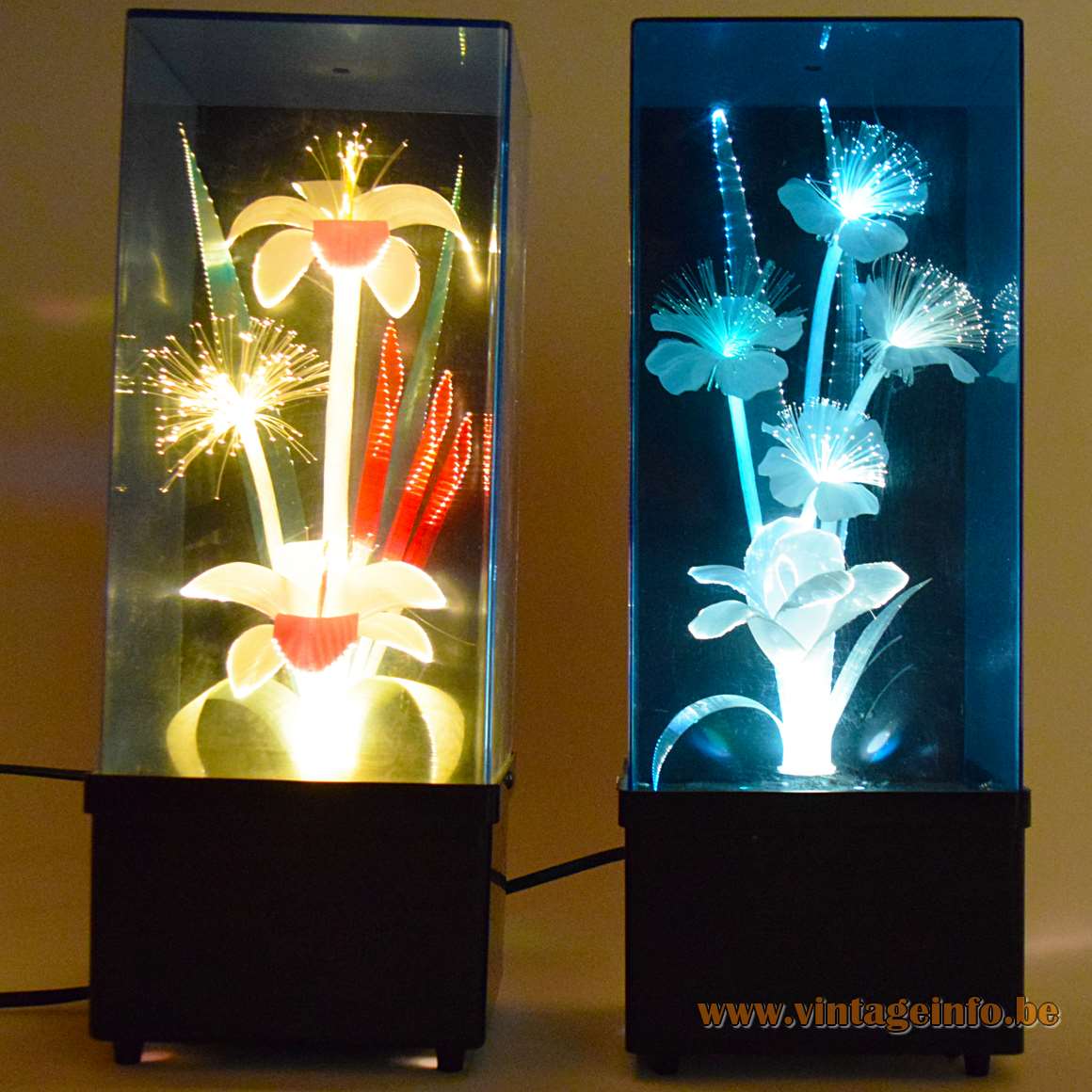 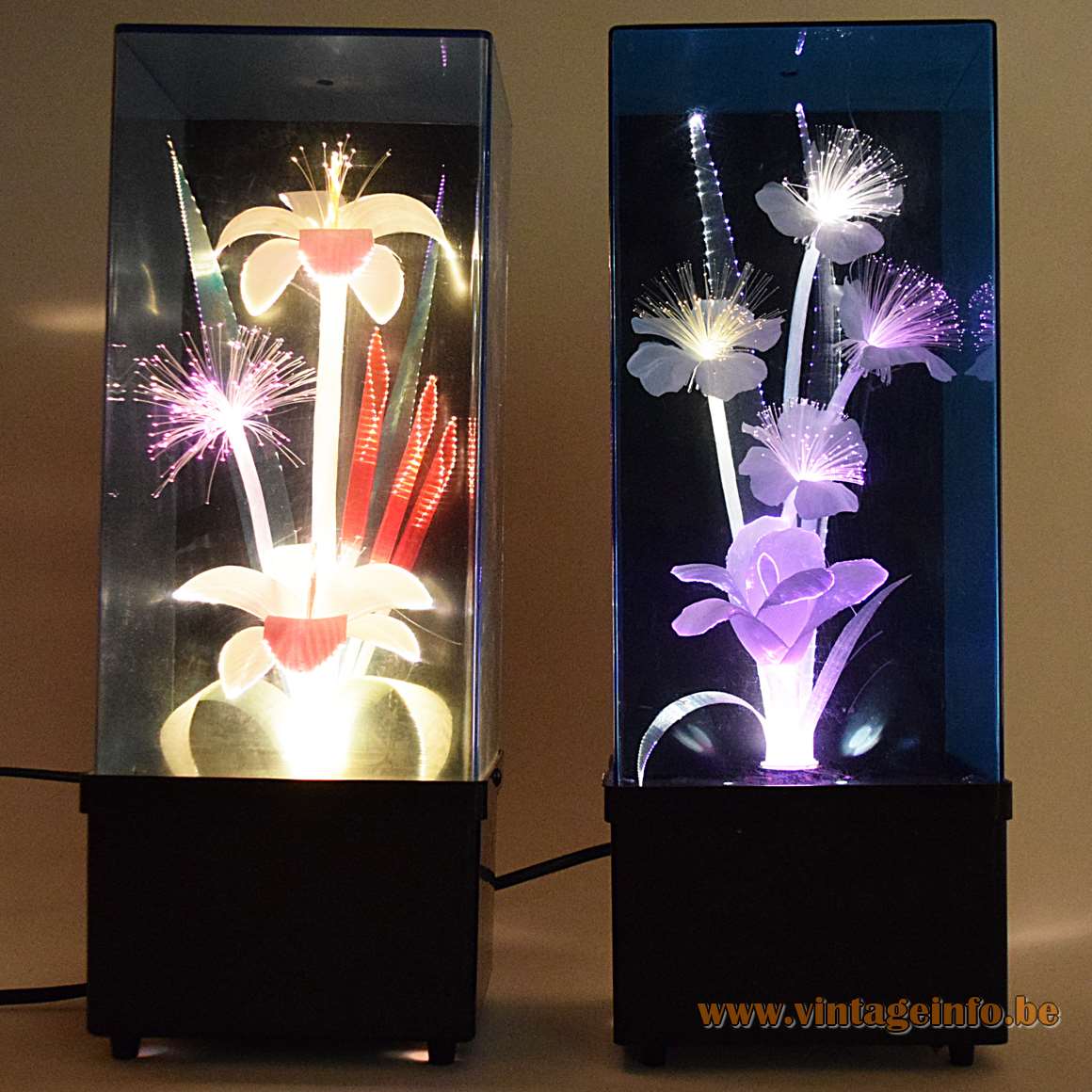 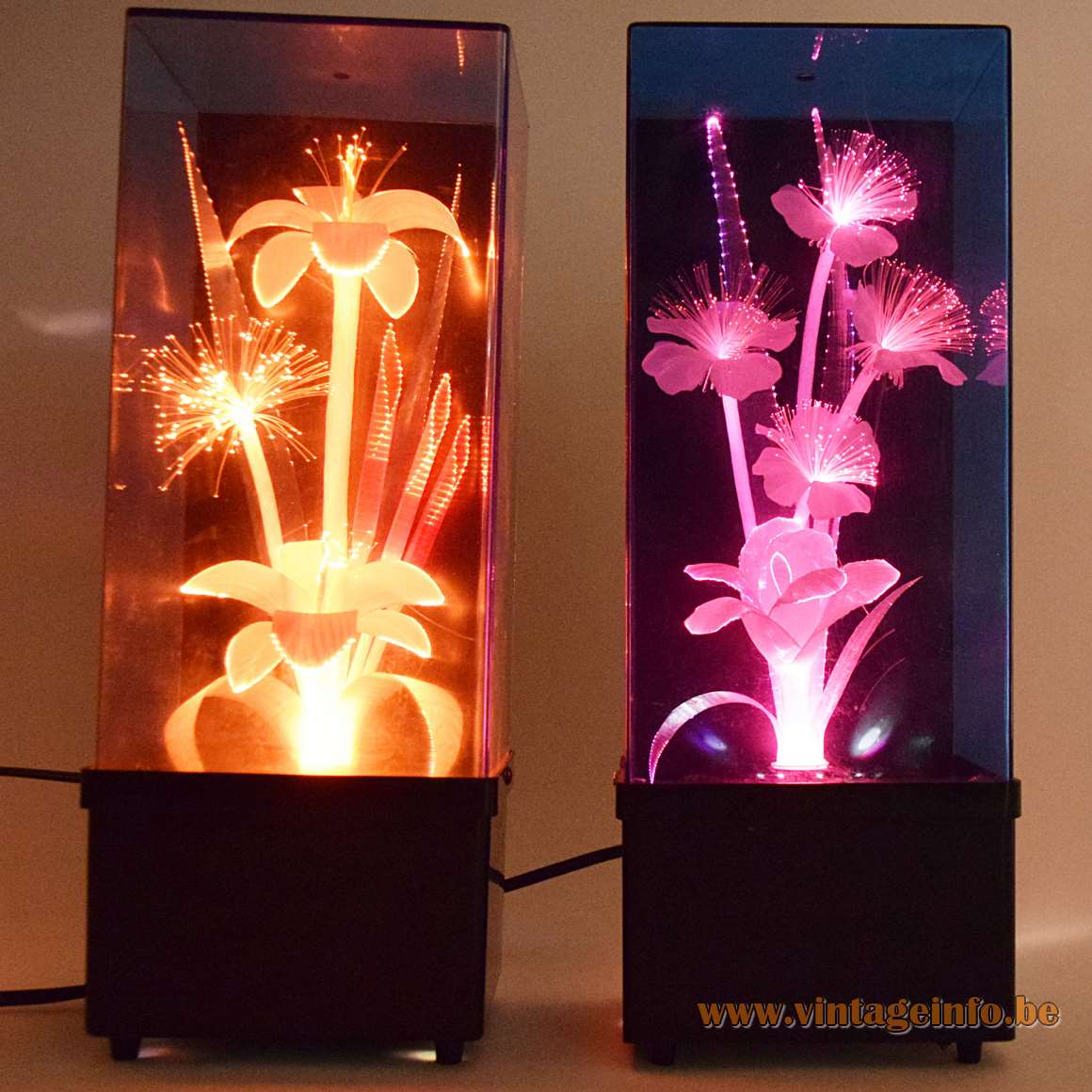 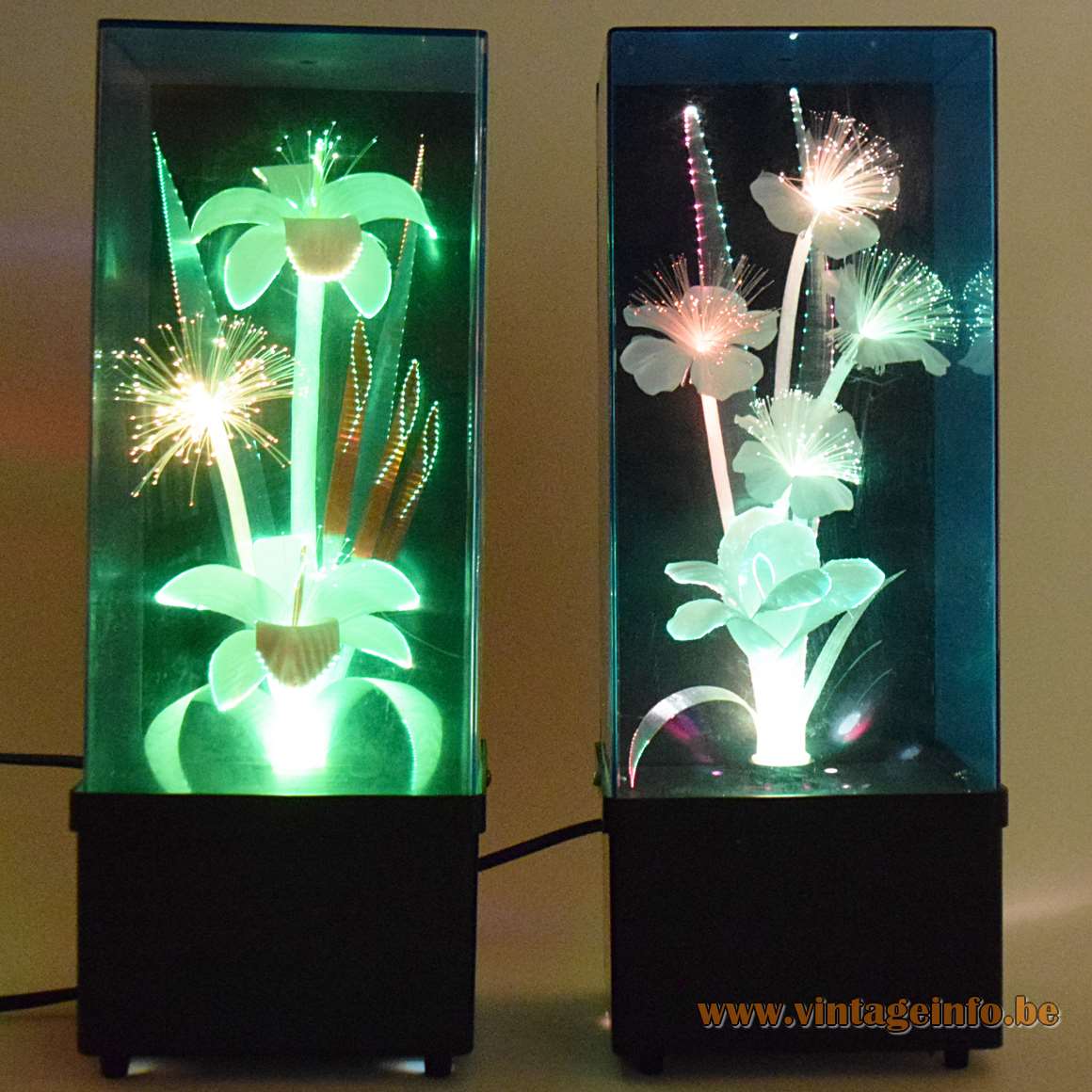 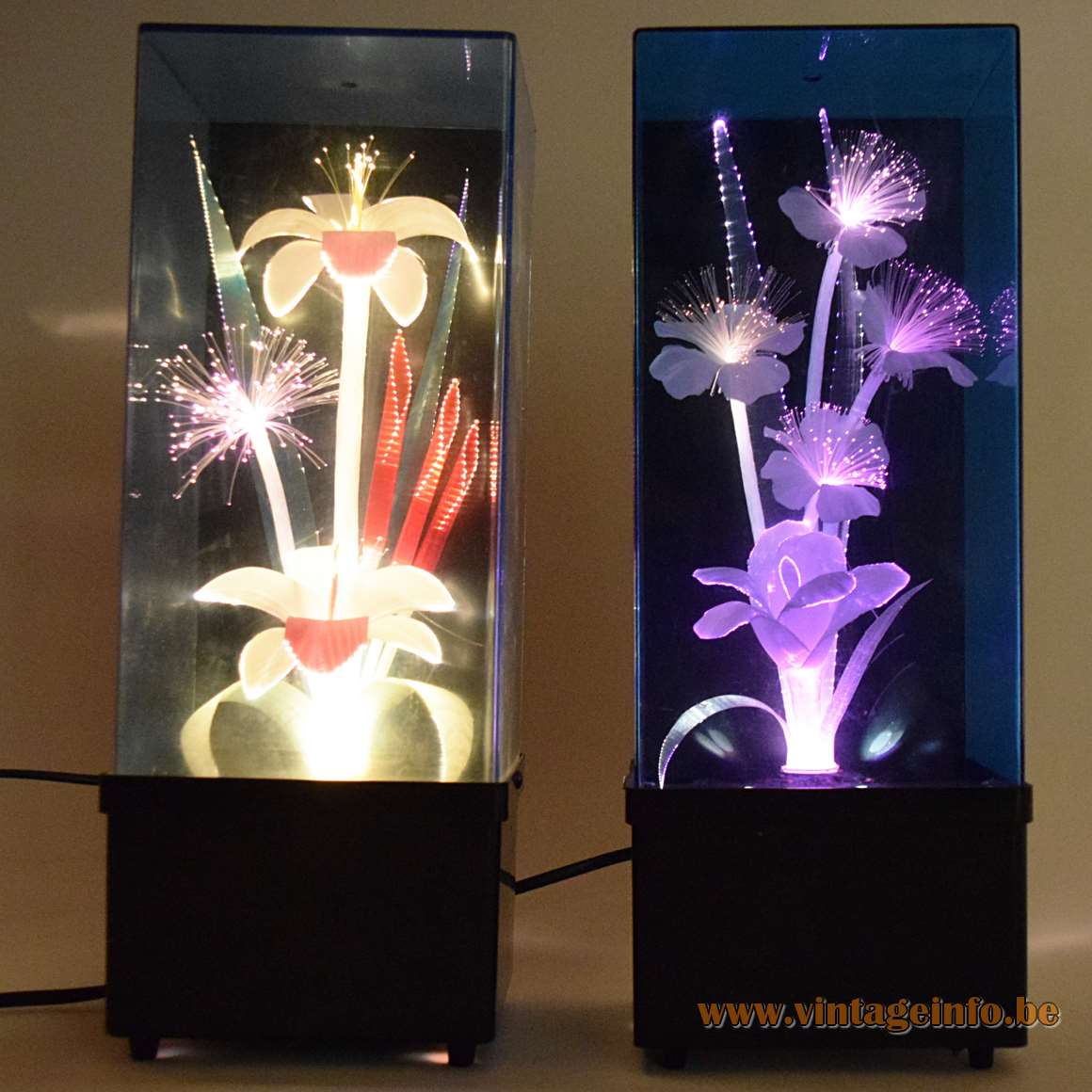 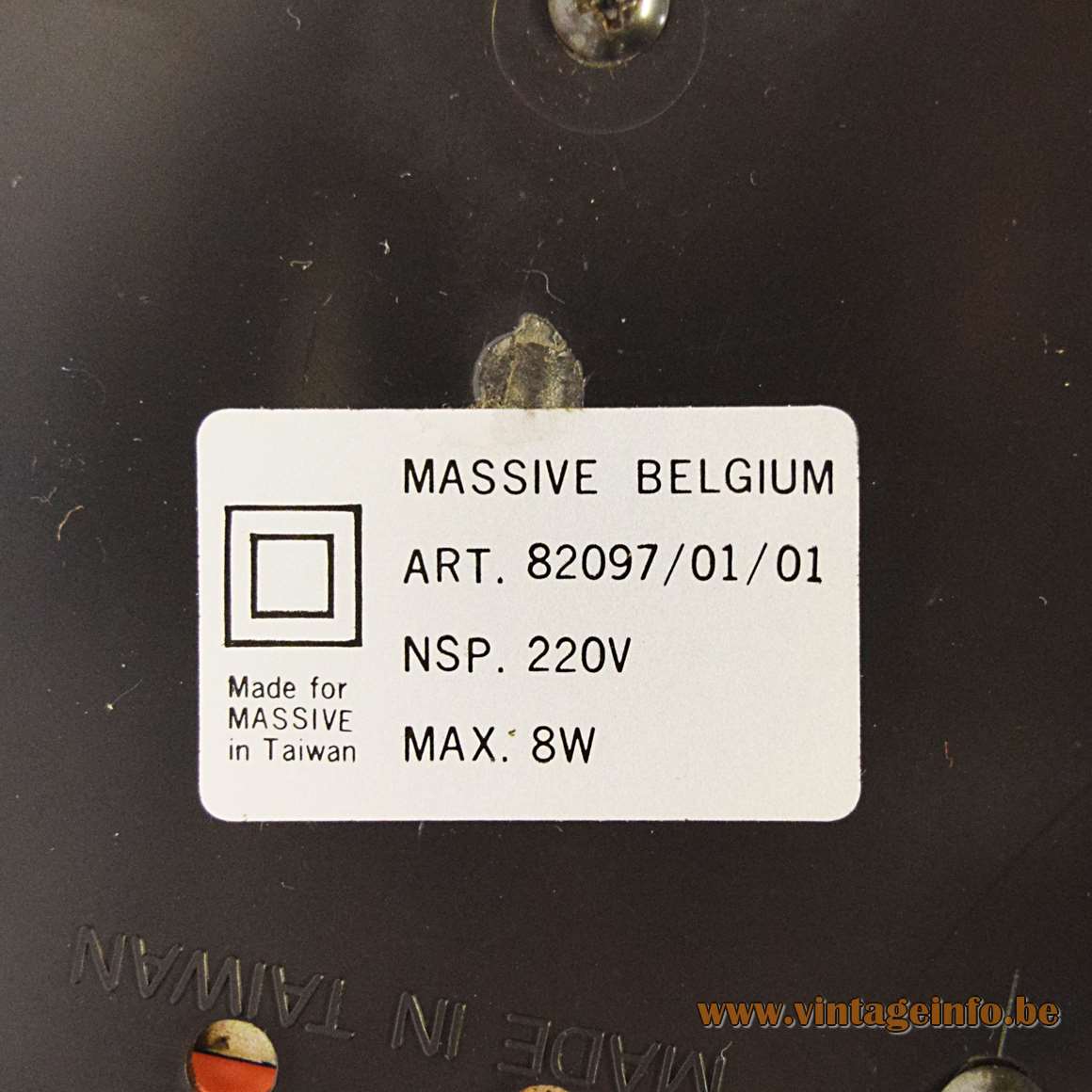