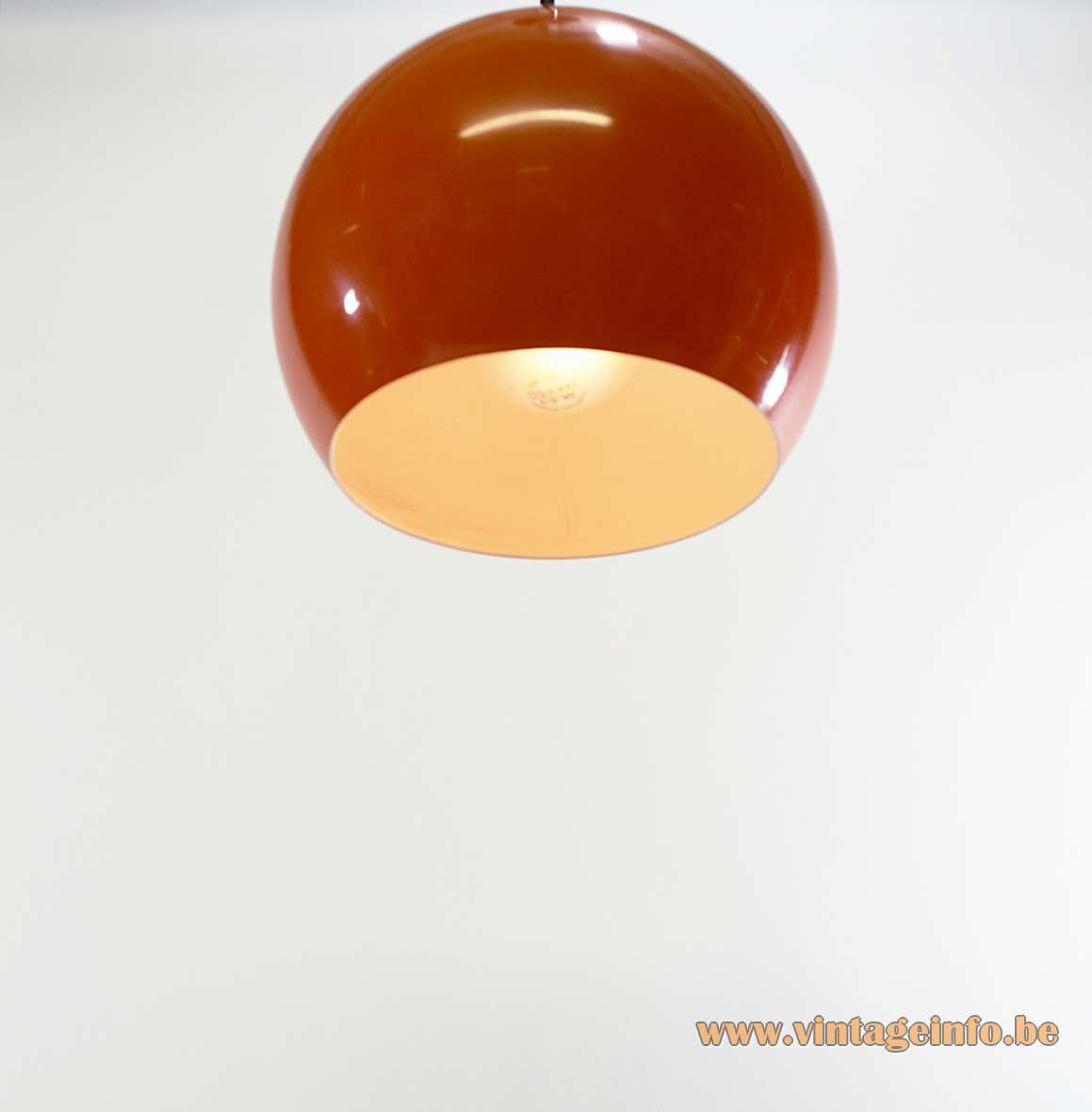 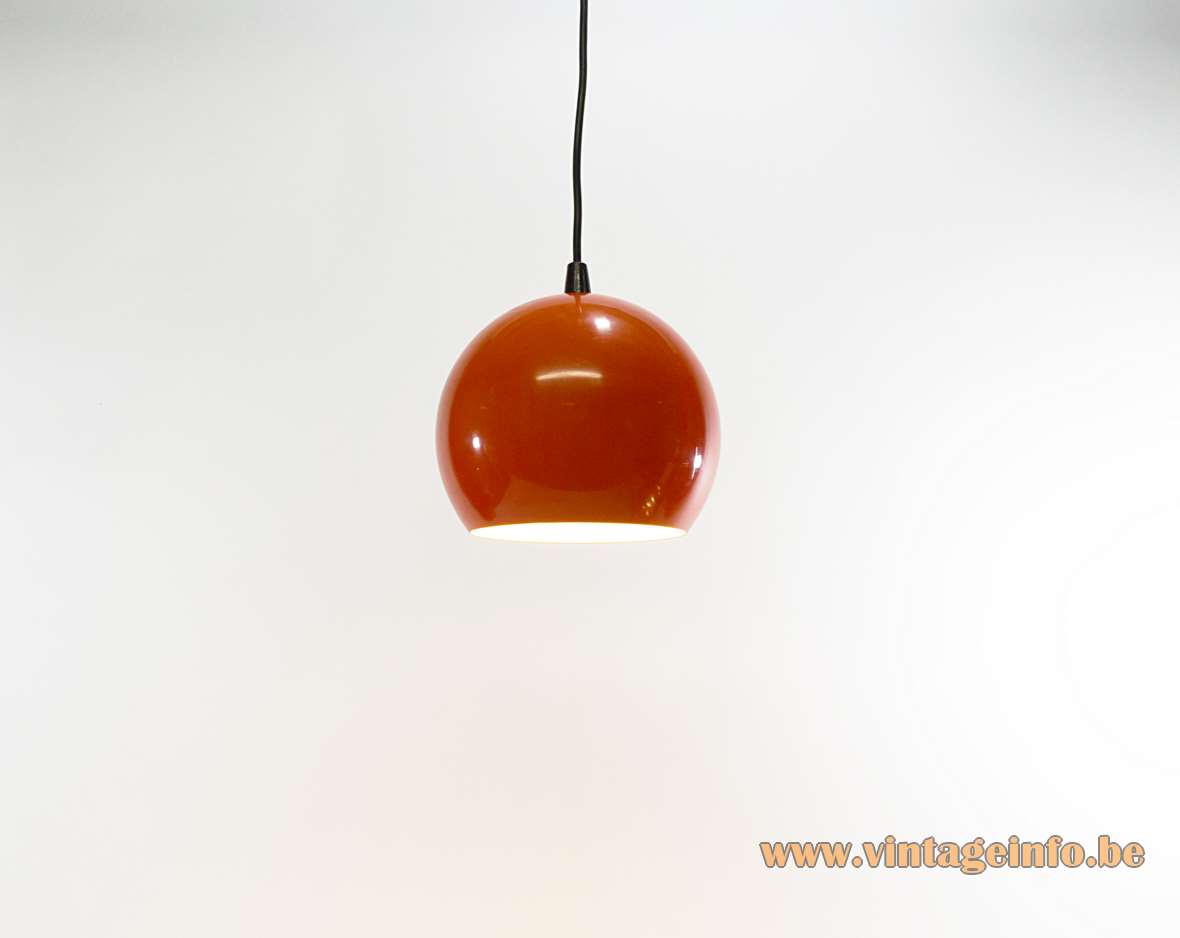 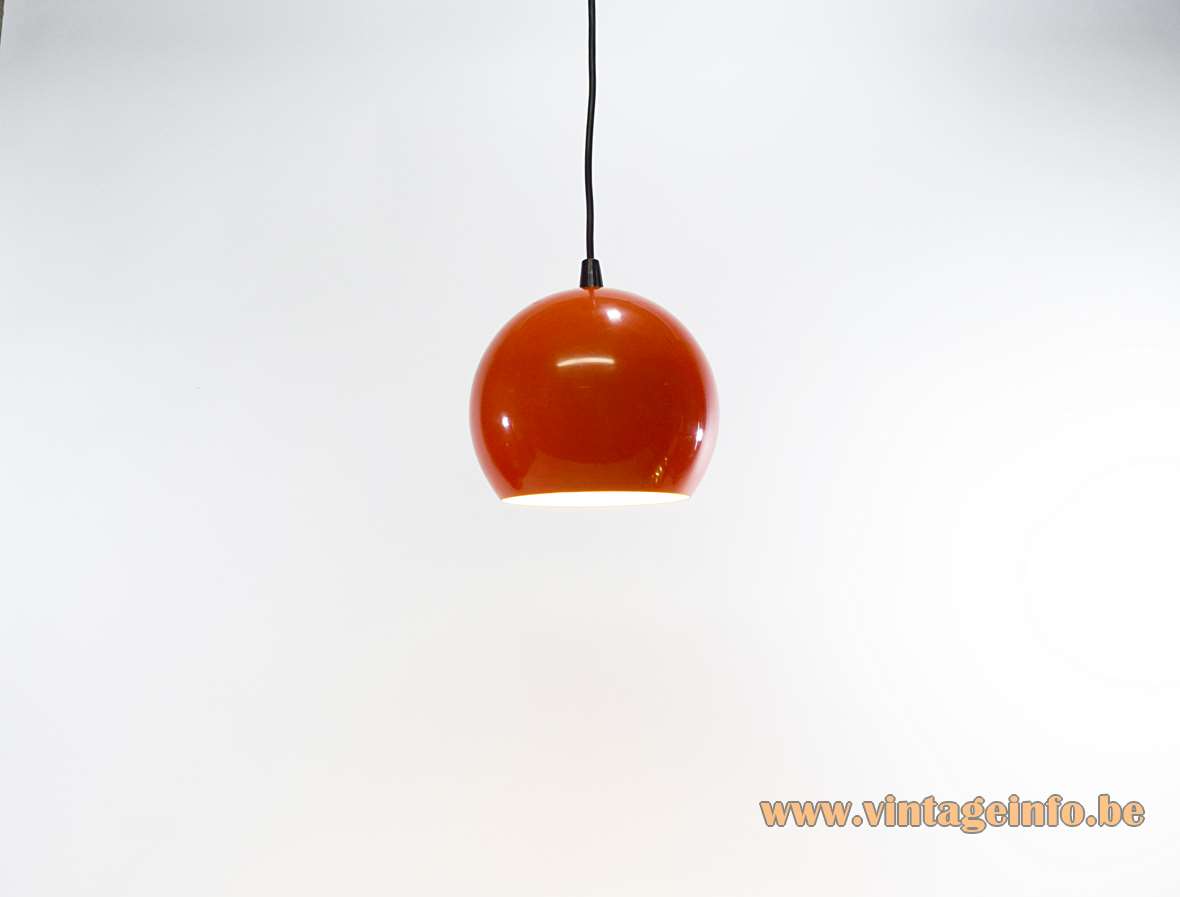 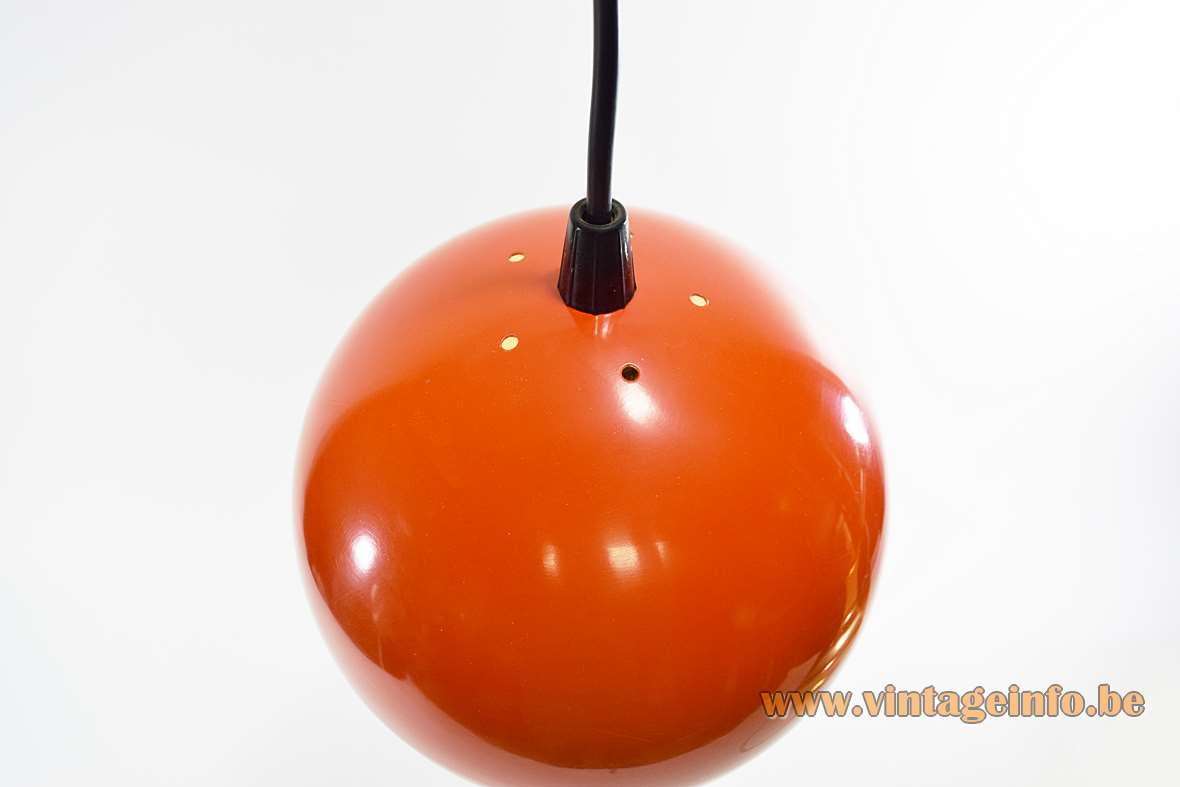 Other versions: This eyeball pendant lamp exists in many different colours and sizes.