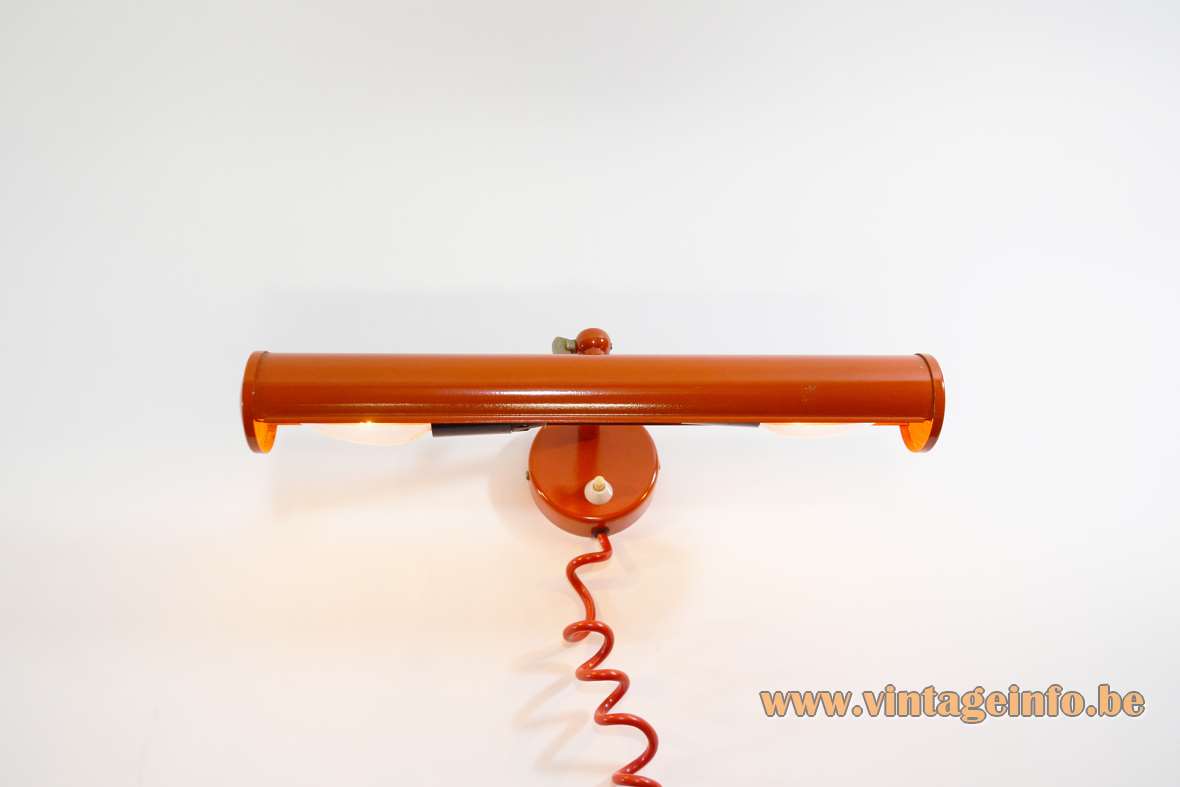 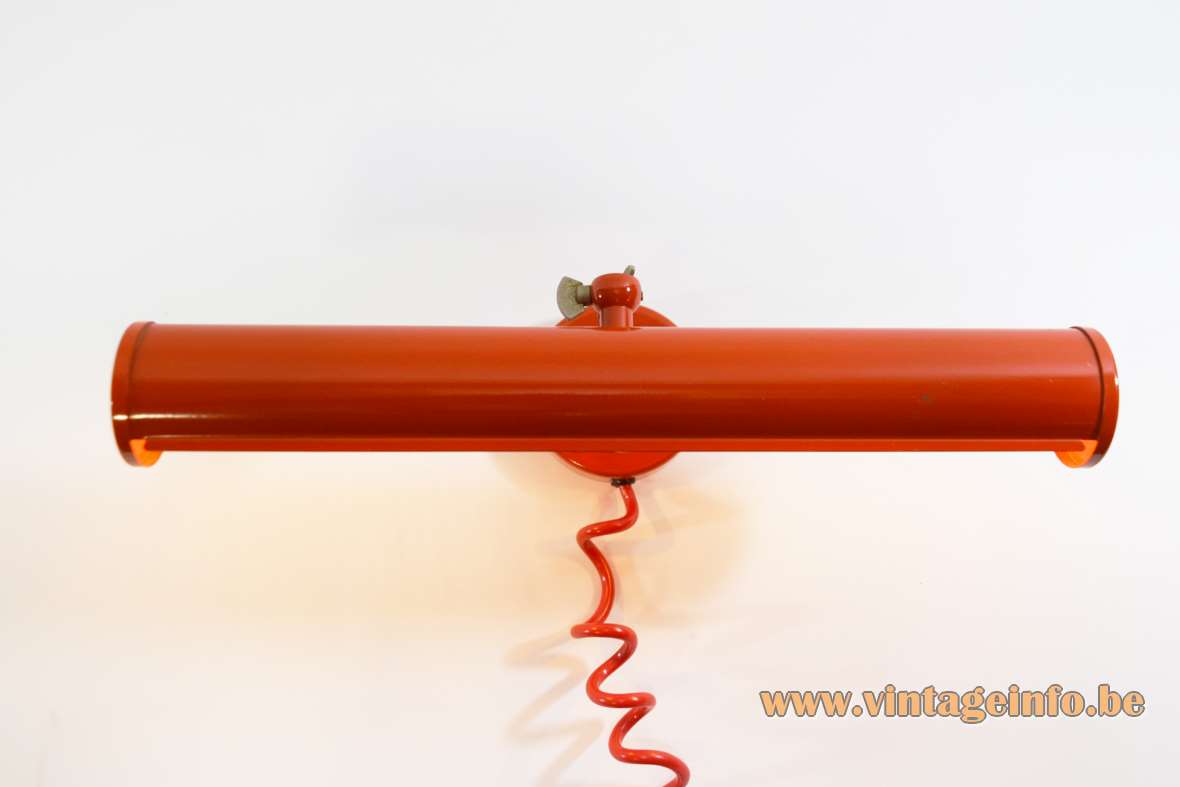 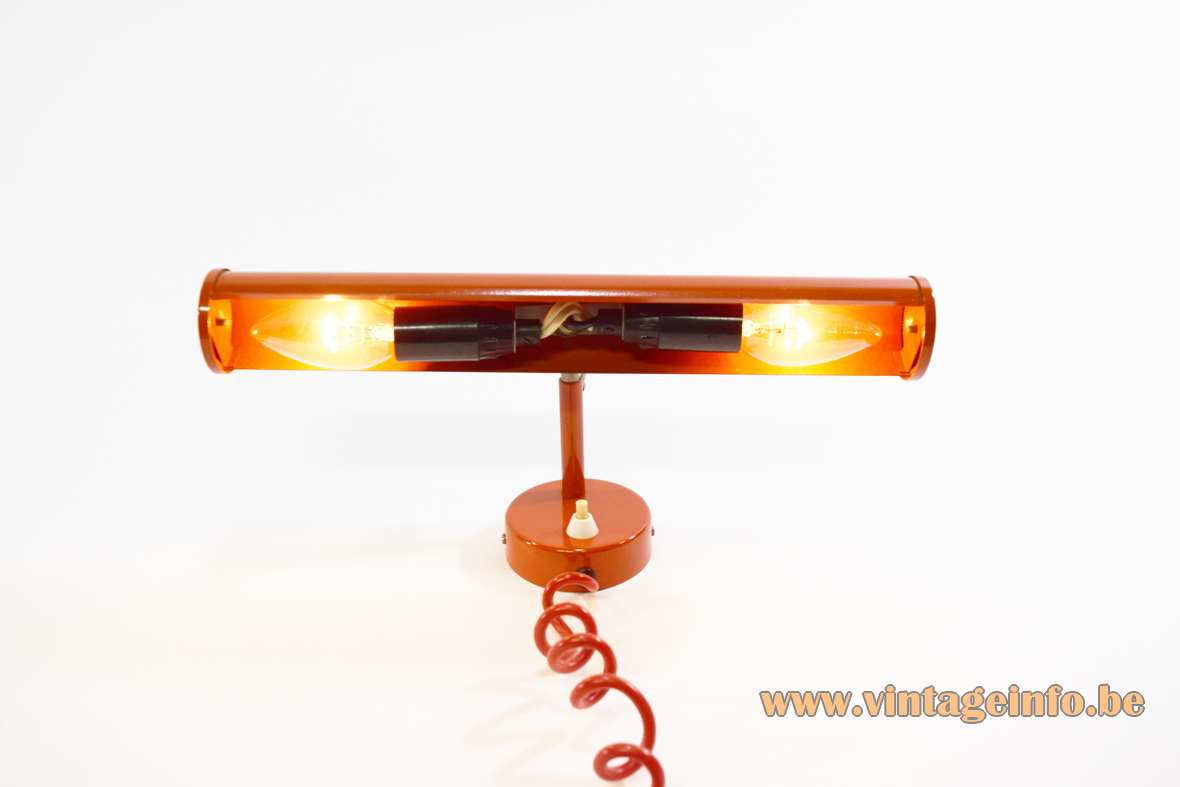 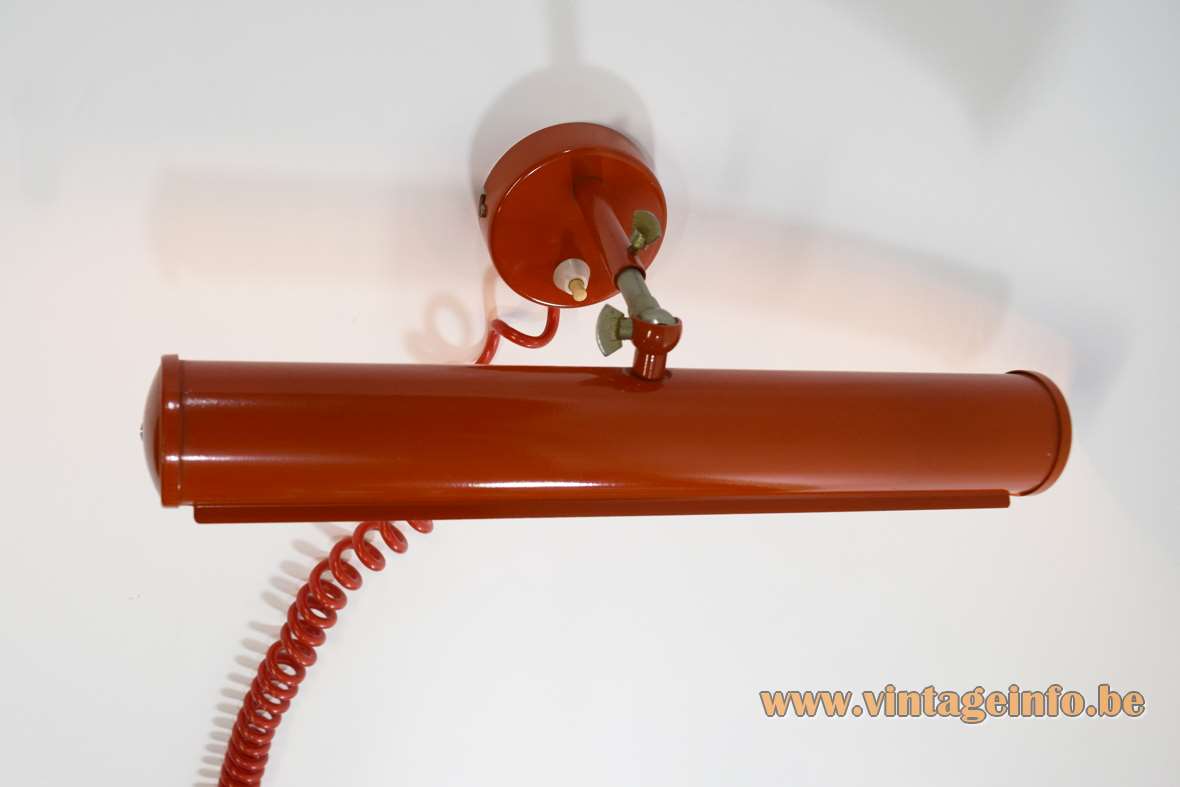 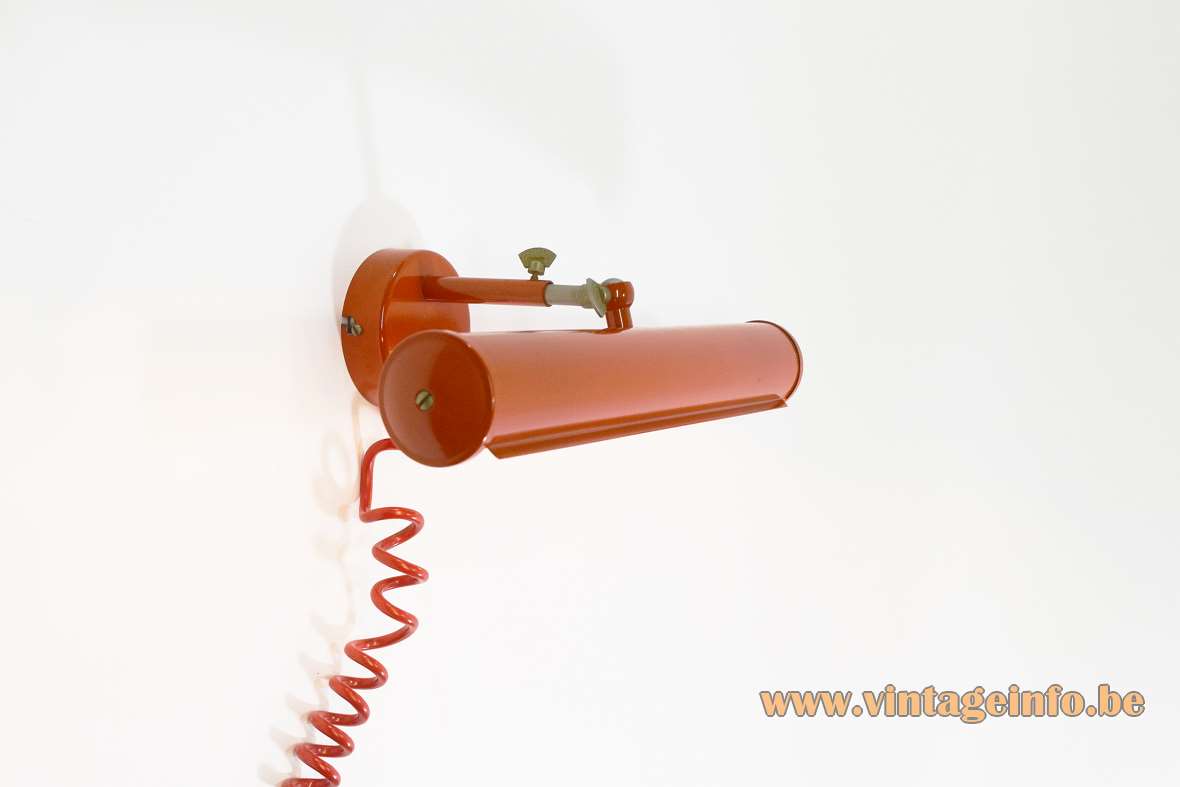 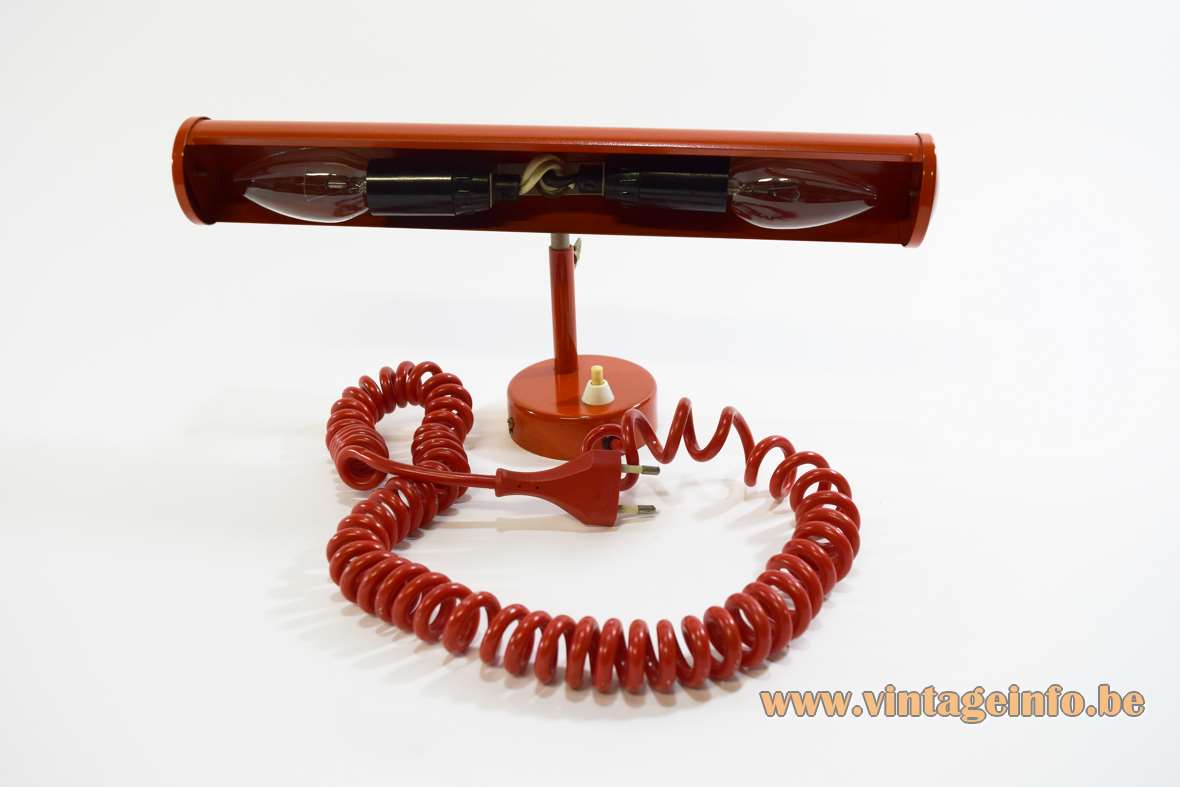 The city of Kranichfeld on Wikipedia

Other lamps with Krania parts

Other versions: This East German picture lamp was in all probability produced in several colours. Also a small version with 1 light bulb exists. These lamps are equipped with spiral wires.

The switch is made by SBR, also an East German company. Not to be confused with the Belgian SBR radio and TV company.

These picture lamps are in a much better quality made than we’re used to from the Massive lighting company. So in all probability they were produced for the Belgian lamp company and not by Massive. Massive tried to be as cheap as possible. Workforce and materials were inexpensive at that time in East Germany. 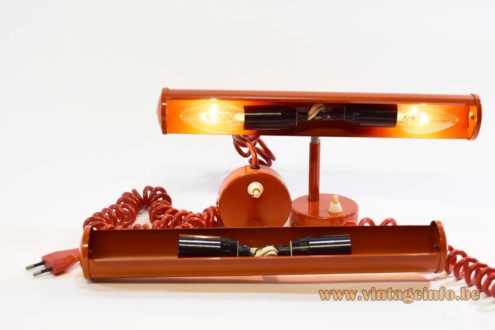