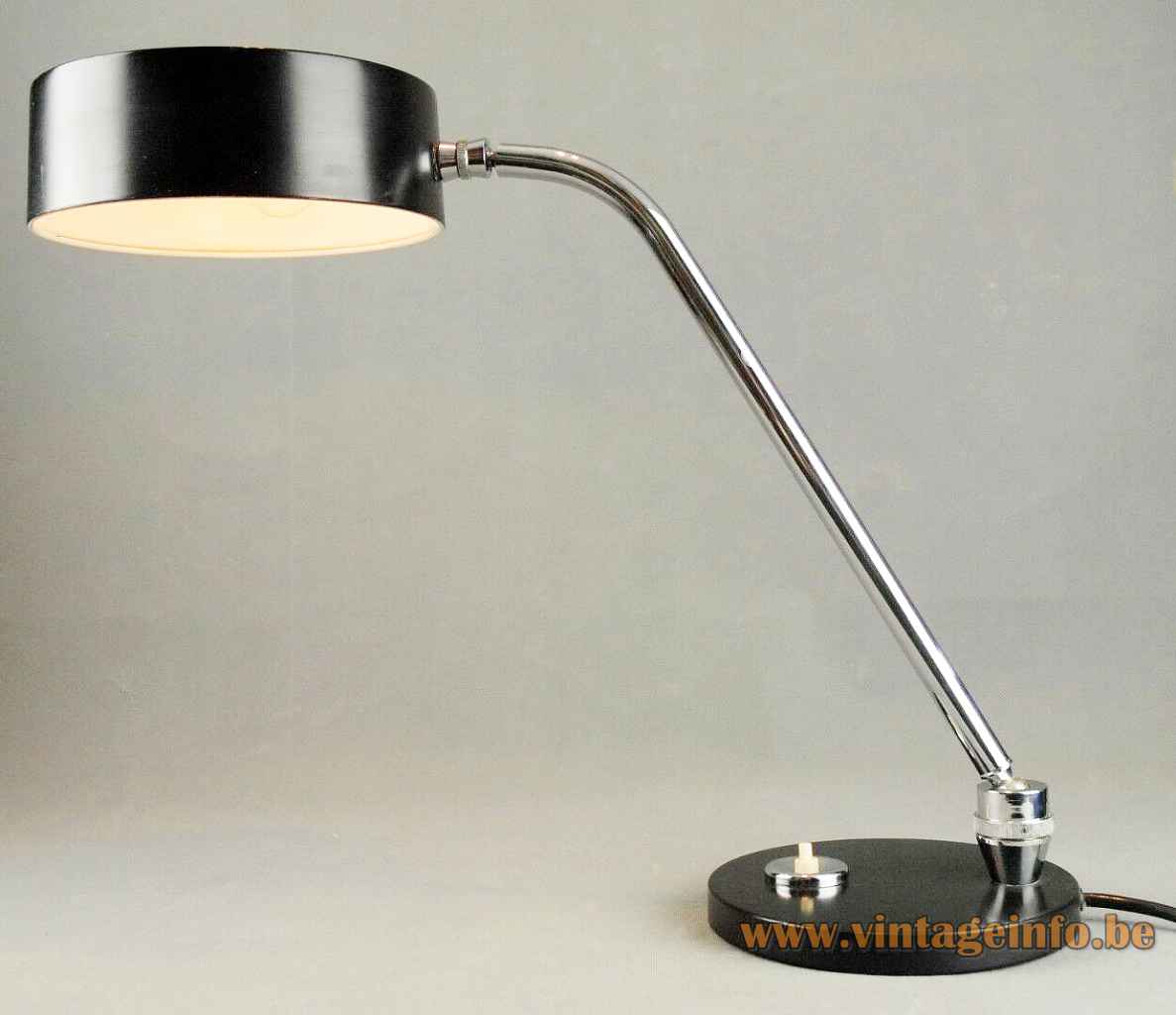 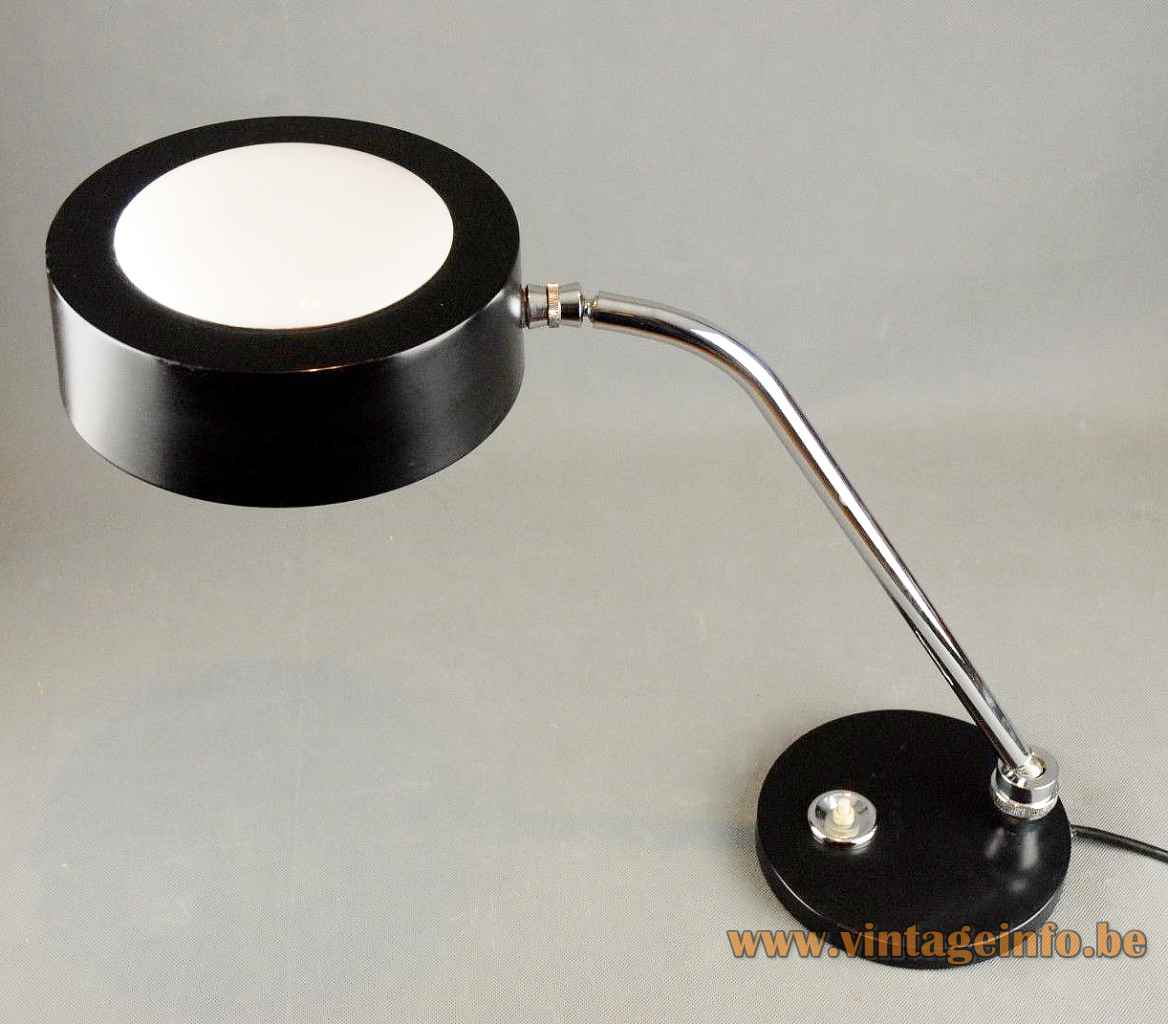 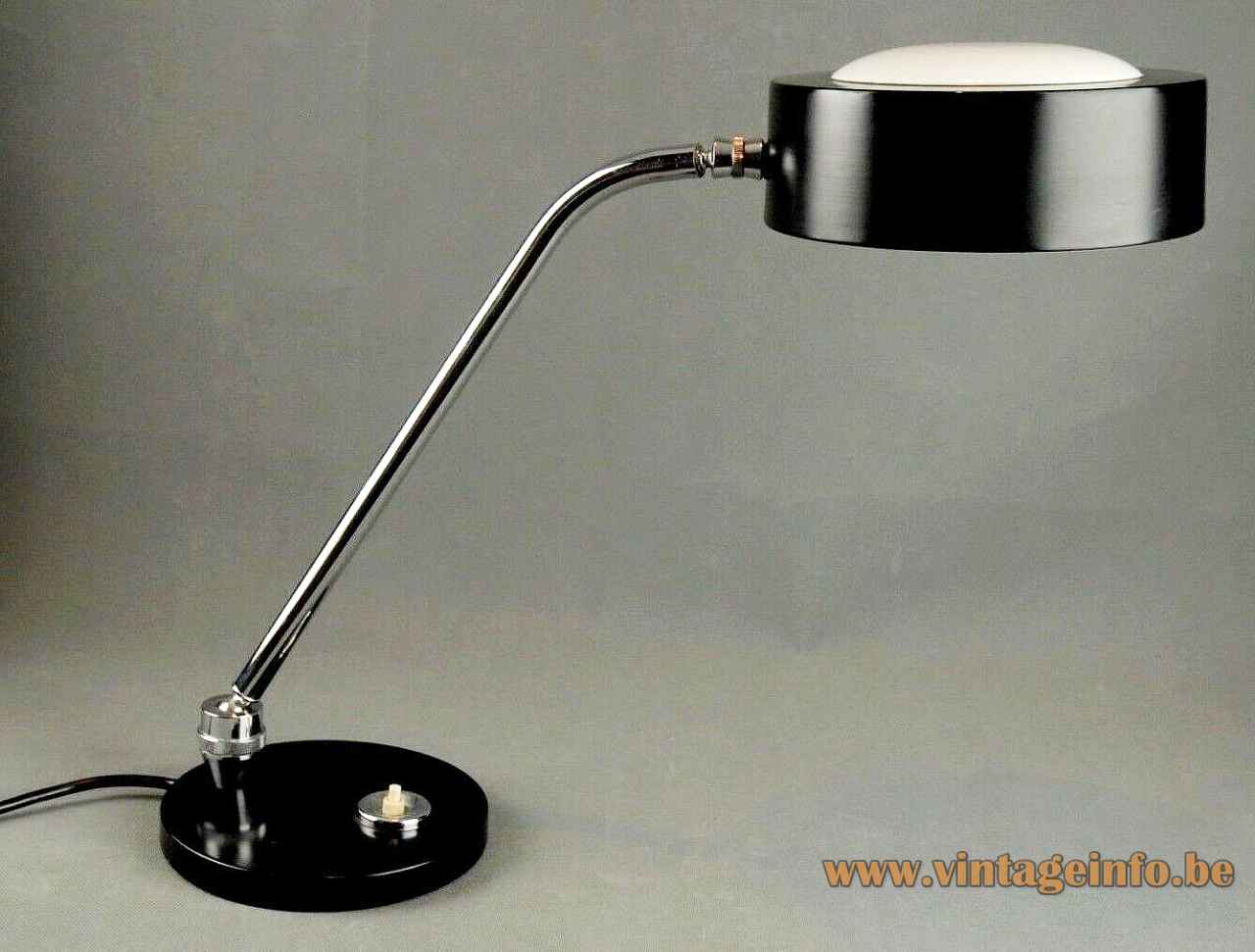 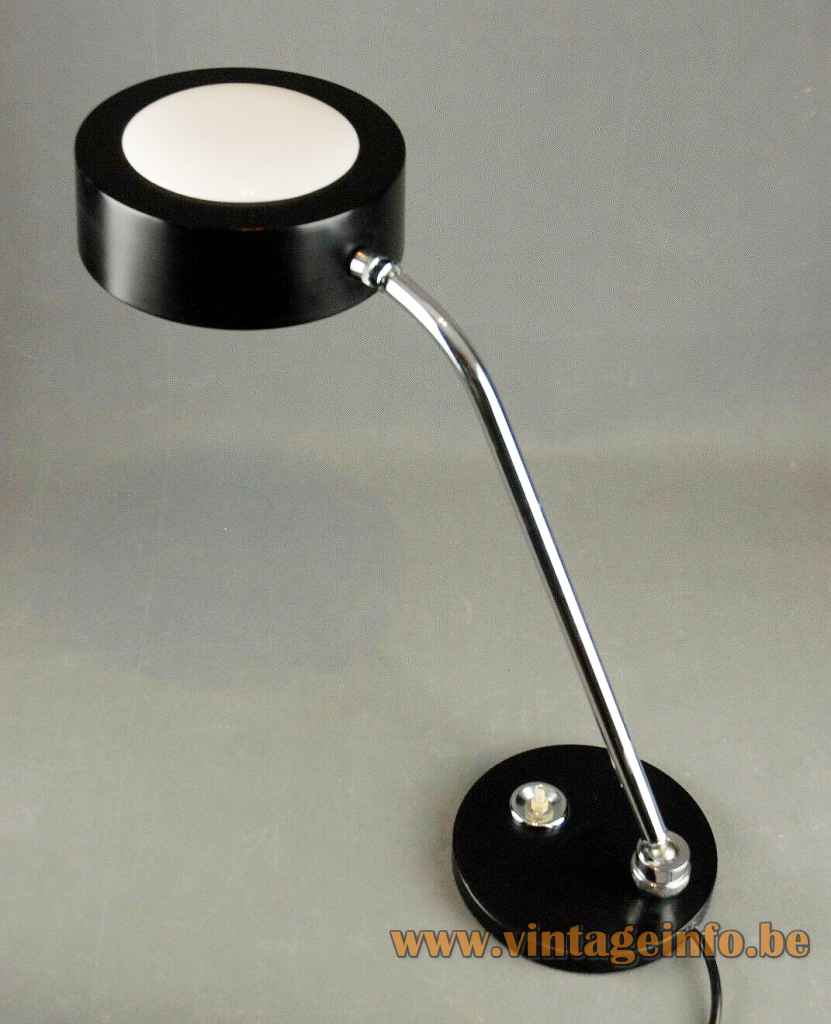 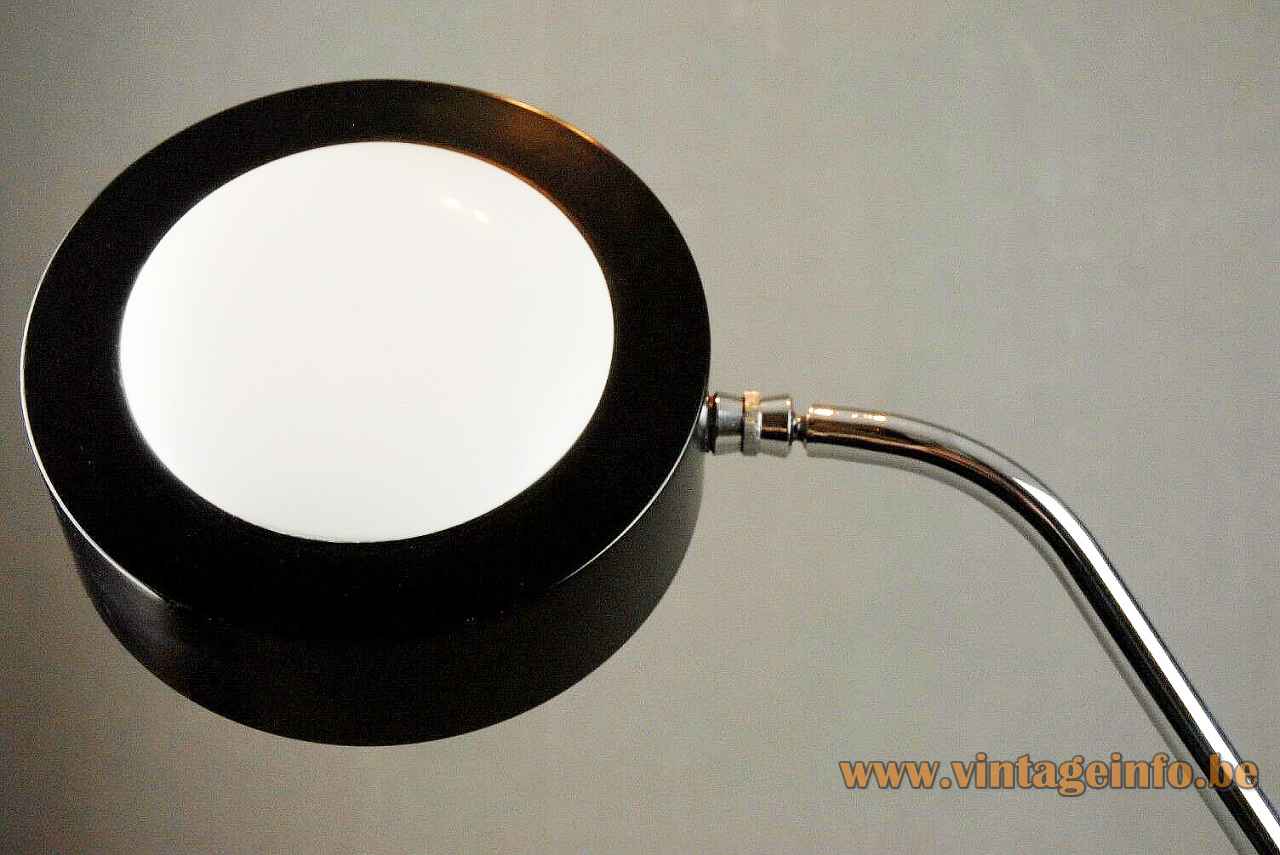 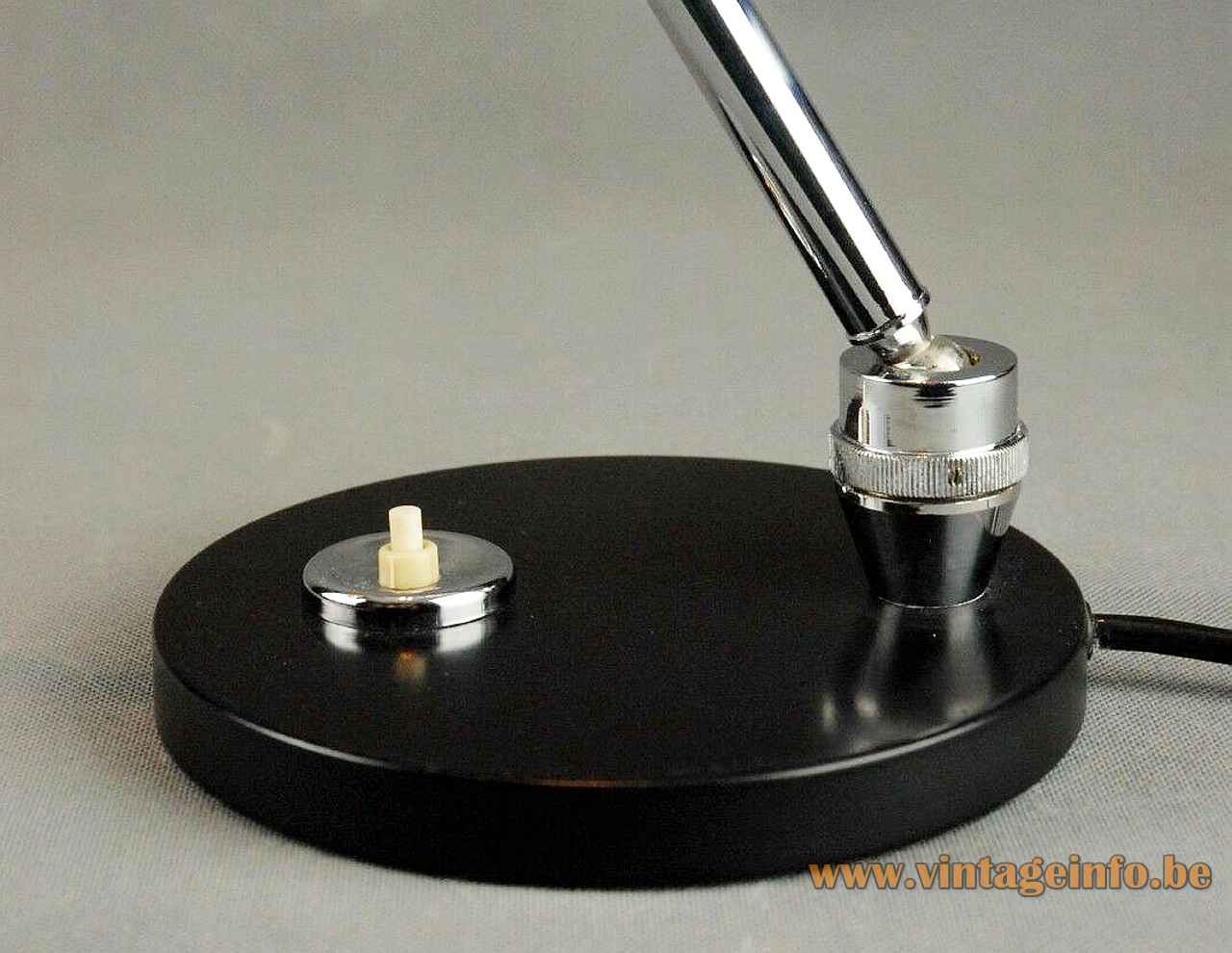 A 1980s JUMO desk lamp was used as a prop in the 1999 mystery thriller film The Ninth Gate. Starring: Johnny Depp, Lena Olin and Frank Langella.

A 1980s JUMO desk lamp was used as a prop in the 2015 – 2018 French parody spy TV series Au Service De La France (A Very Secret Service).  Starring Hugo Becker, Wilfred Benaïche and Christophe Kourotchkine. Many lamps were used, all French lamps. This lamp is a time traveller, the series is situated in 1960. Several other errors appear in this series. 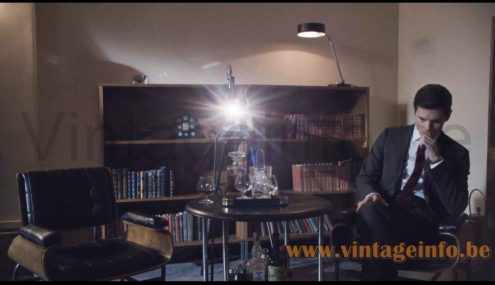 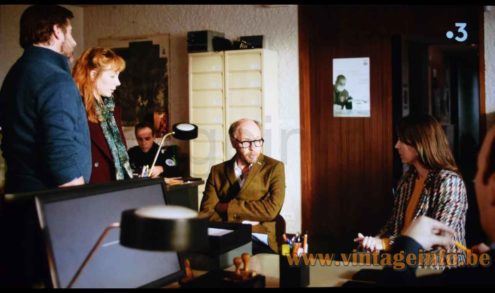 Other versions:  This 1980s JUMO desk lamp exists in several varieties and colours. Made with different lampshades and also with a counterbalance mechanism or gooseneck. They are in all probability designed by André Monique in the late 70s, early 80s. They frequently appear in French movies of the early 1980s.

Charlotte Perriand selected the model 600 by JUMO for the exhibition “Le Bazar” at the Musée des Arts decoratives (Museum of Decorative Arts ) of Paris in 1949. She never designed the lamp. No archives exists or even her biography does not mention this lamp.