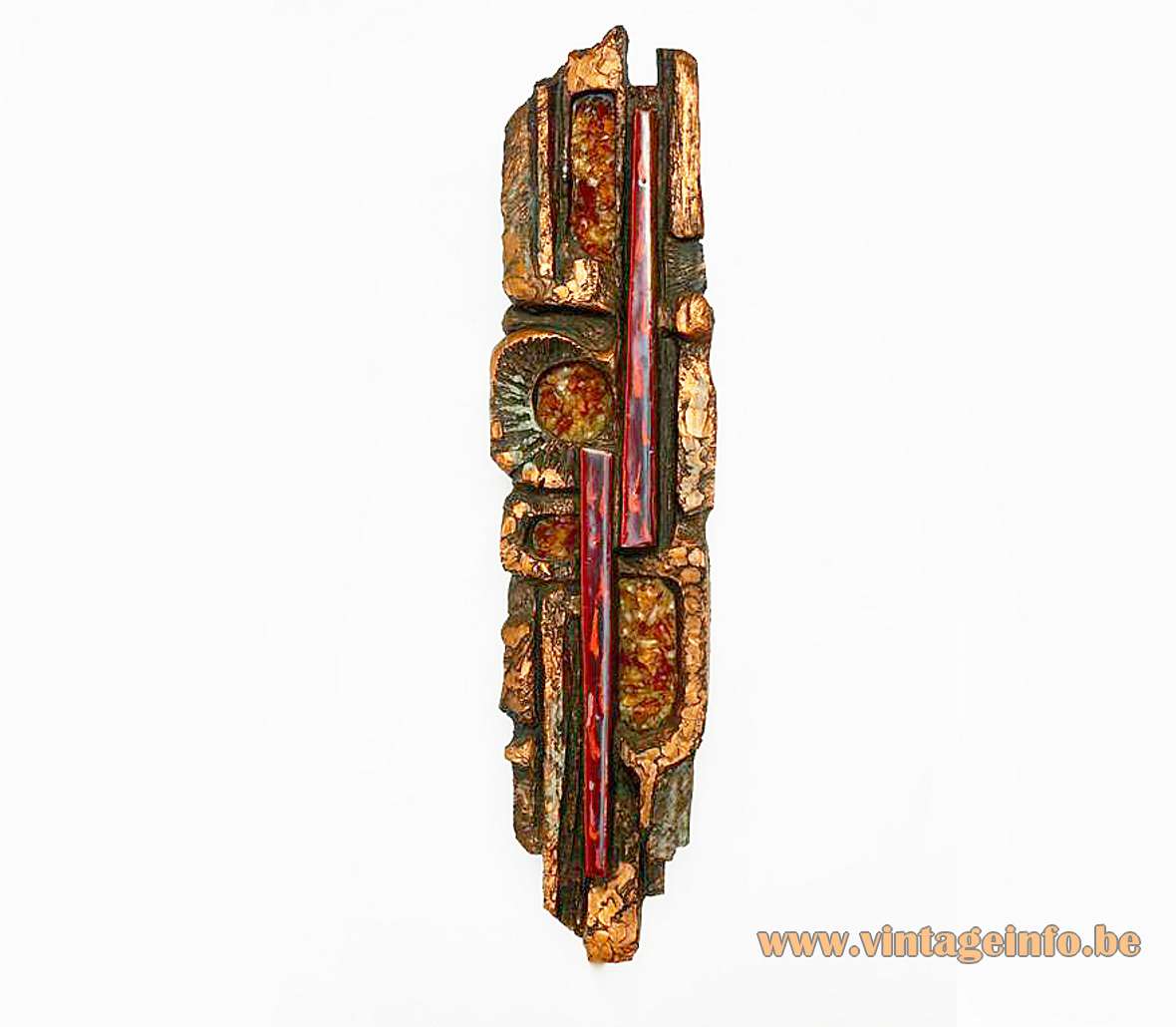 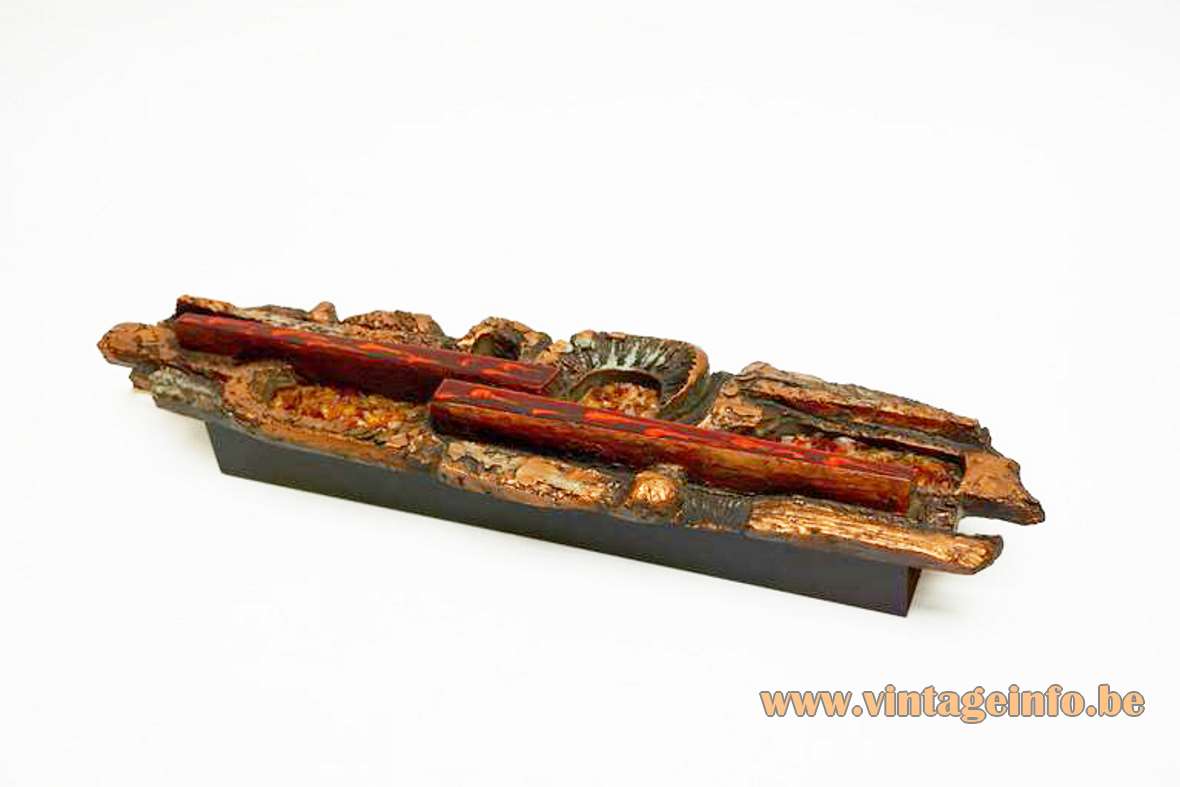 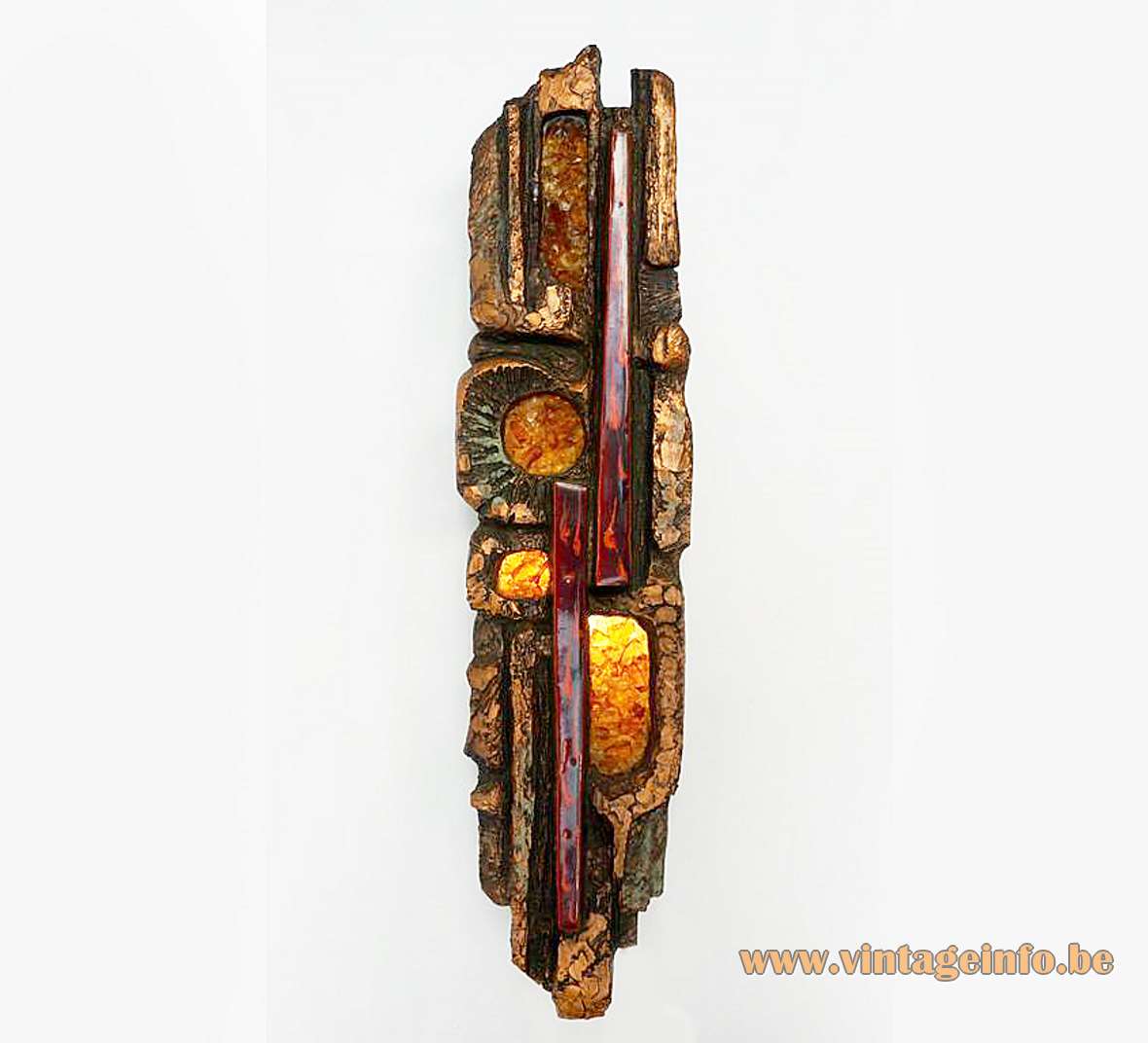 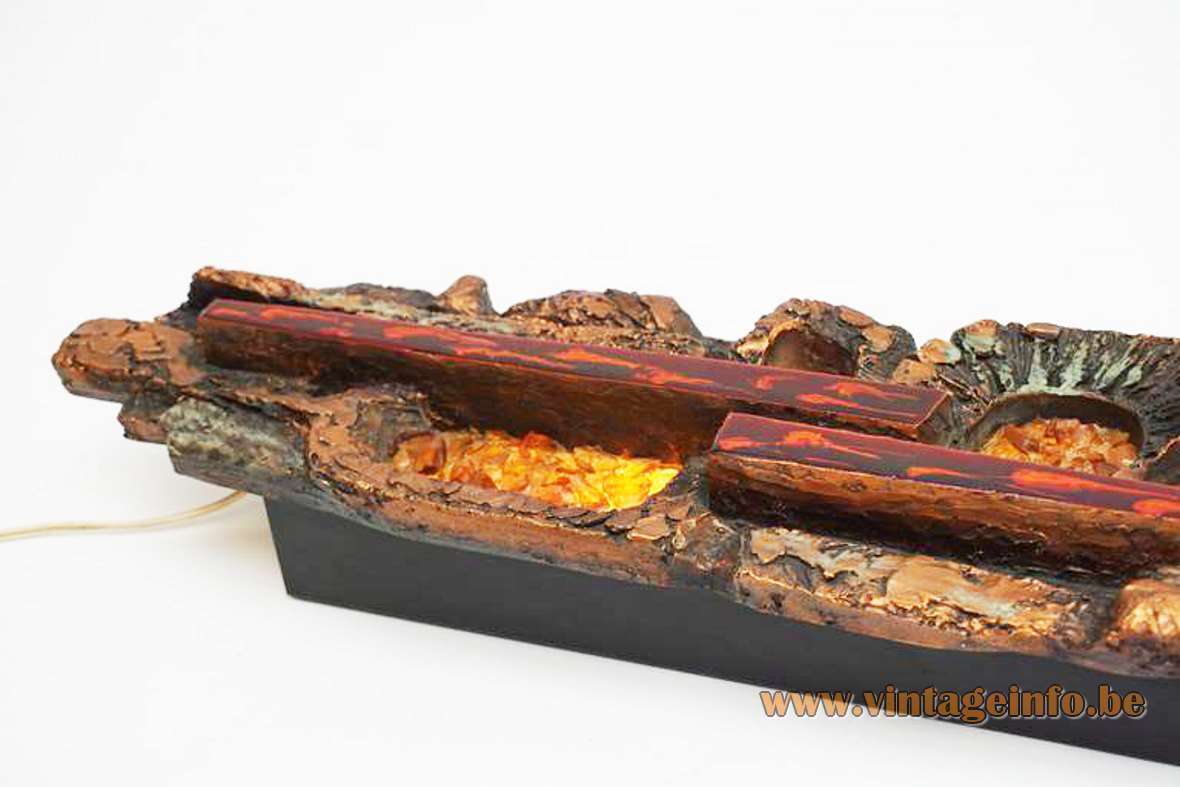 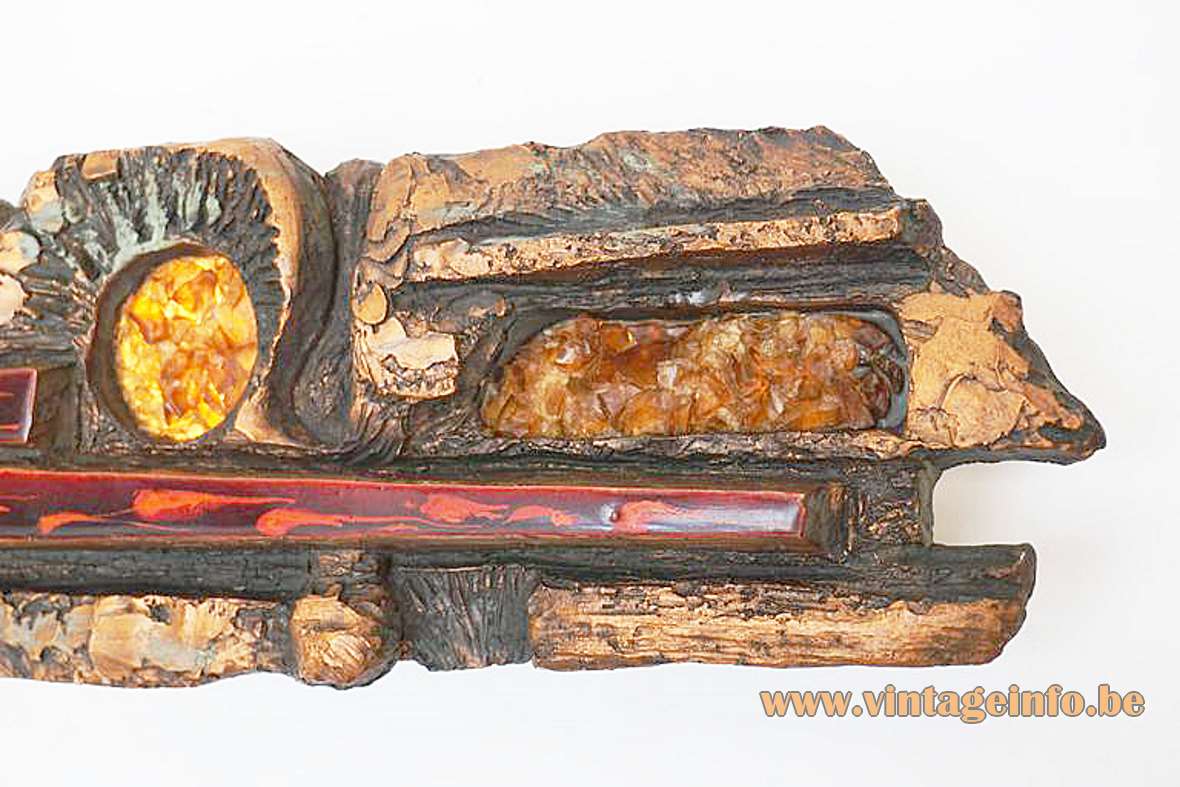 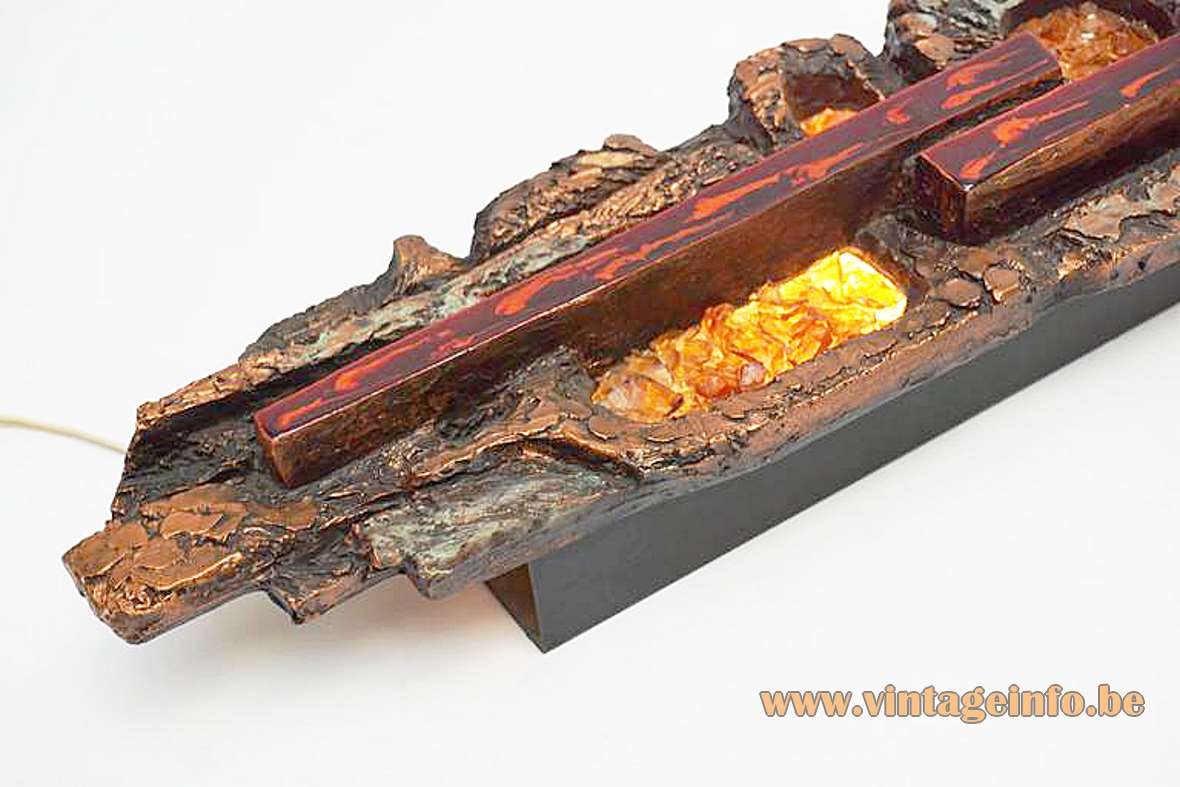 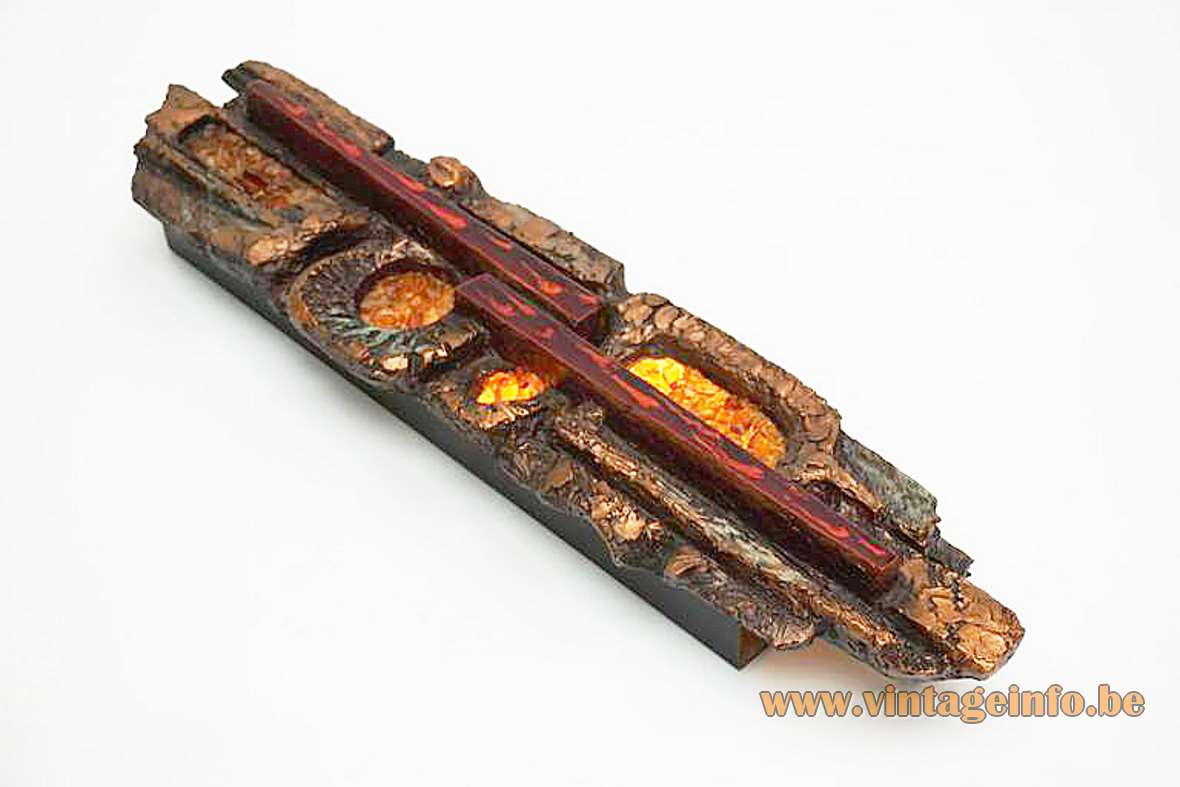 Little is known about Ars Munda. It appears to be a German collective that was active in the 1960s and 1970s. They mainly produced wall decorations and wall lamps in small quantities. Some series are numbered. They named them Multiplo.

Several companies existed over the years that used the name Ars Munda.

Text used for the multiplo

On some wall decorations this text is printed on a paper on the back:

The function of a multiplo is to materialise an artistic idea for everyone. The multiplo is therefore made in a limited or unlimited series of copies that are completely equal to each other, but which are never the “copy” of the original.

An original multiplo does not exist, because the multiplo only comes as a result of the materialisation of the design. If there is already an experimental prototype that precedes the series production, this is not multiplo because it is aesthetically lesser quality than the one that is produced in series.

In contrast to “works of art”, the price of a multiplo is in reasonable proportion to the actual costs and the material required for the manufacture is not chosen on the basis of “costliness”, but only on the basis of the “image power”.

The possession of a multiplo develops the sense of form, color and line, regardless of its cultural backgrounds. A multiplo can also be a real work of art, but many can enjoy it.

A traditional work of art that by its nature is not a multiplo and can never be, can therefore only be “enjoyed” by very few.

A multiplo contributes to the democratisation of art possession.