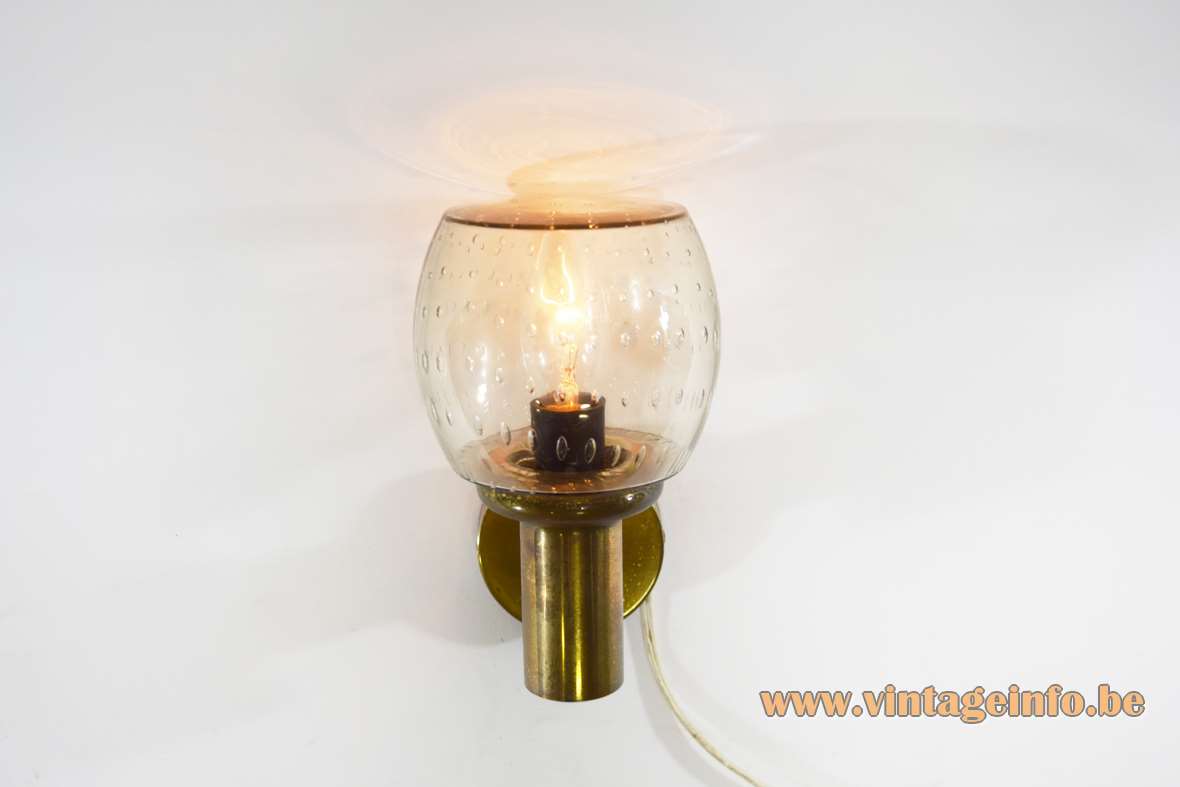 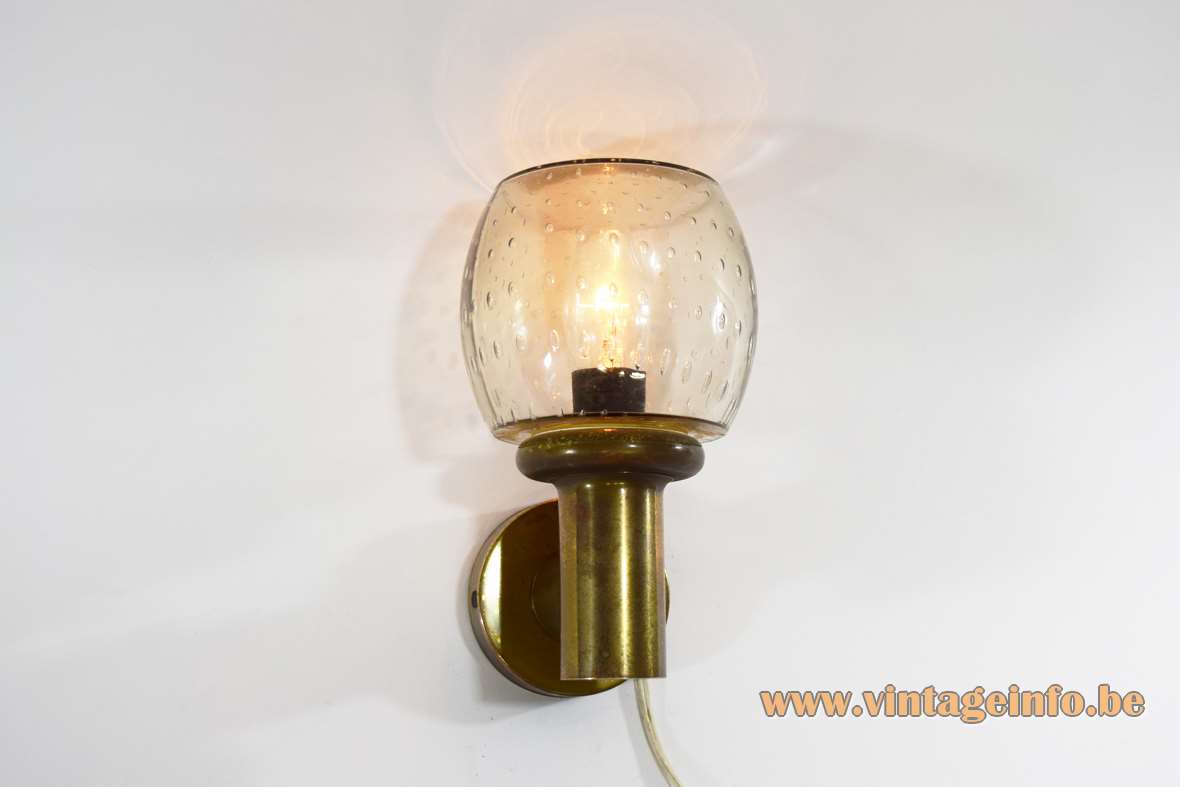 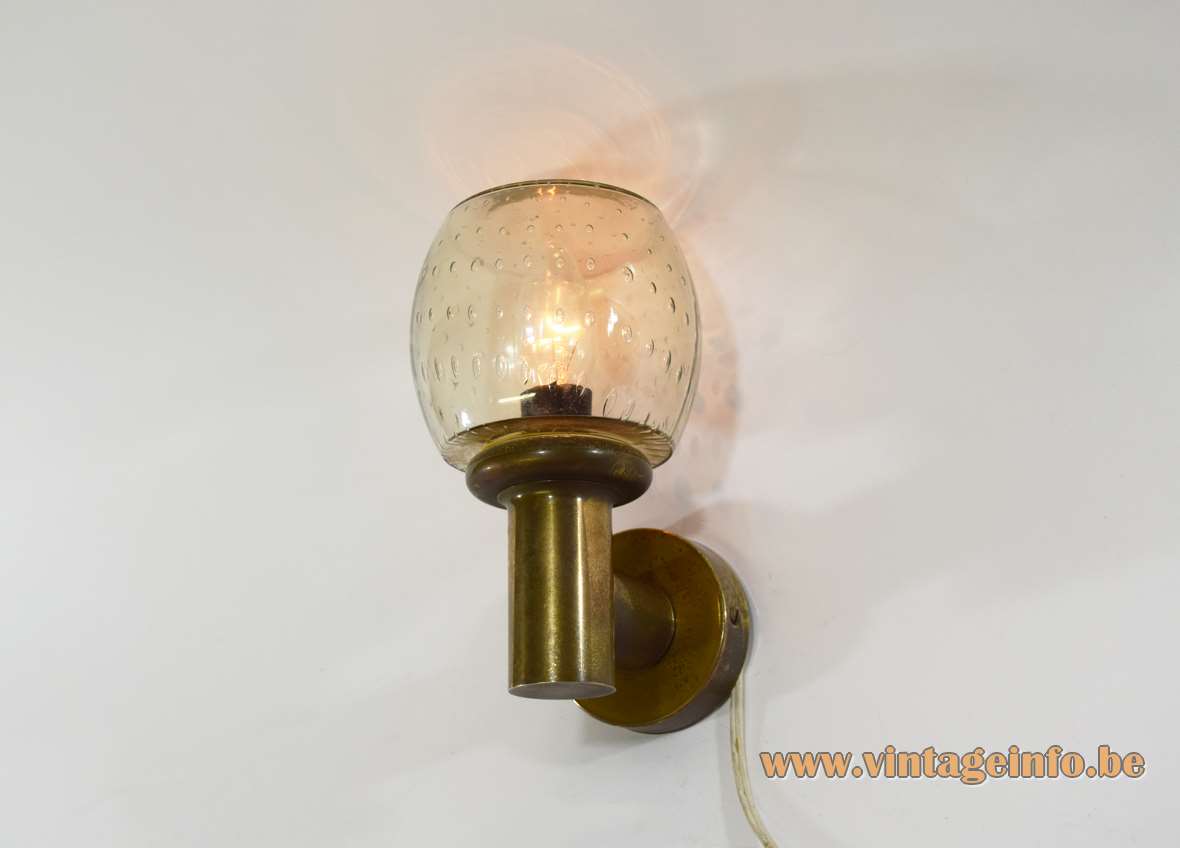 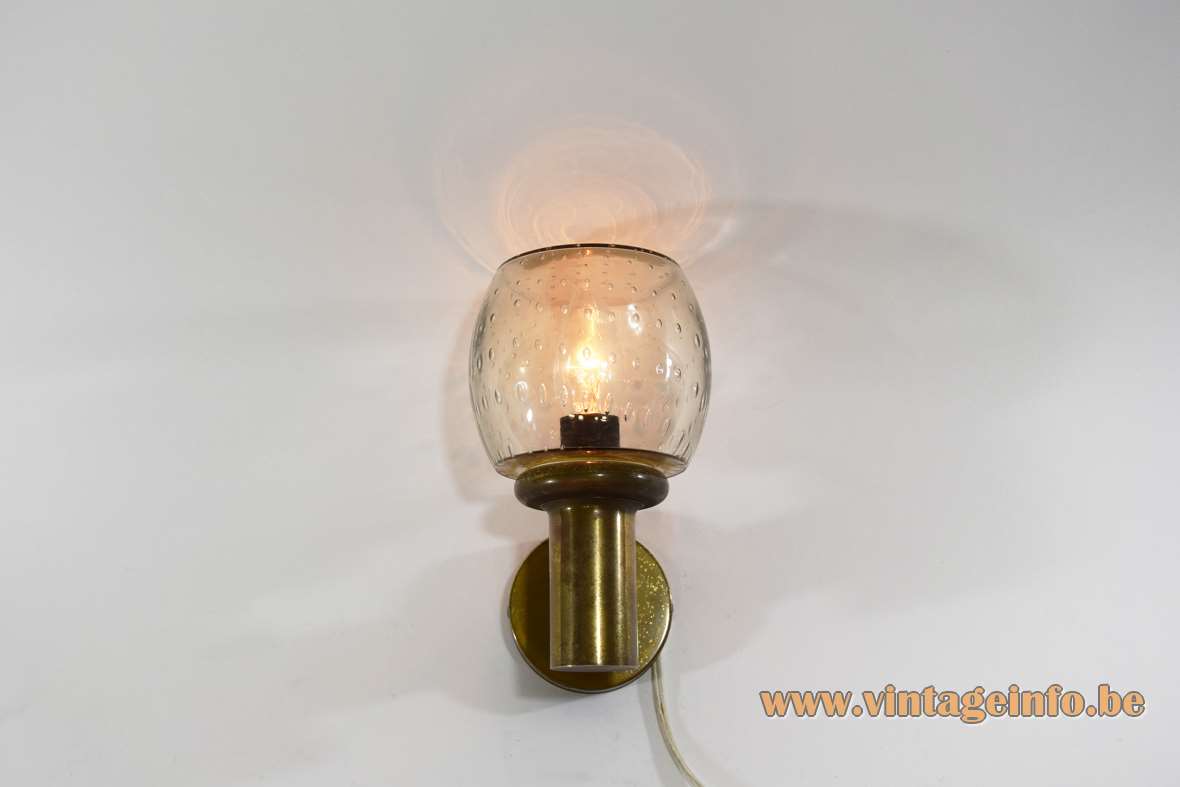 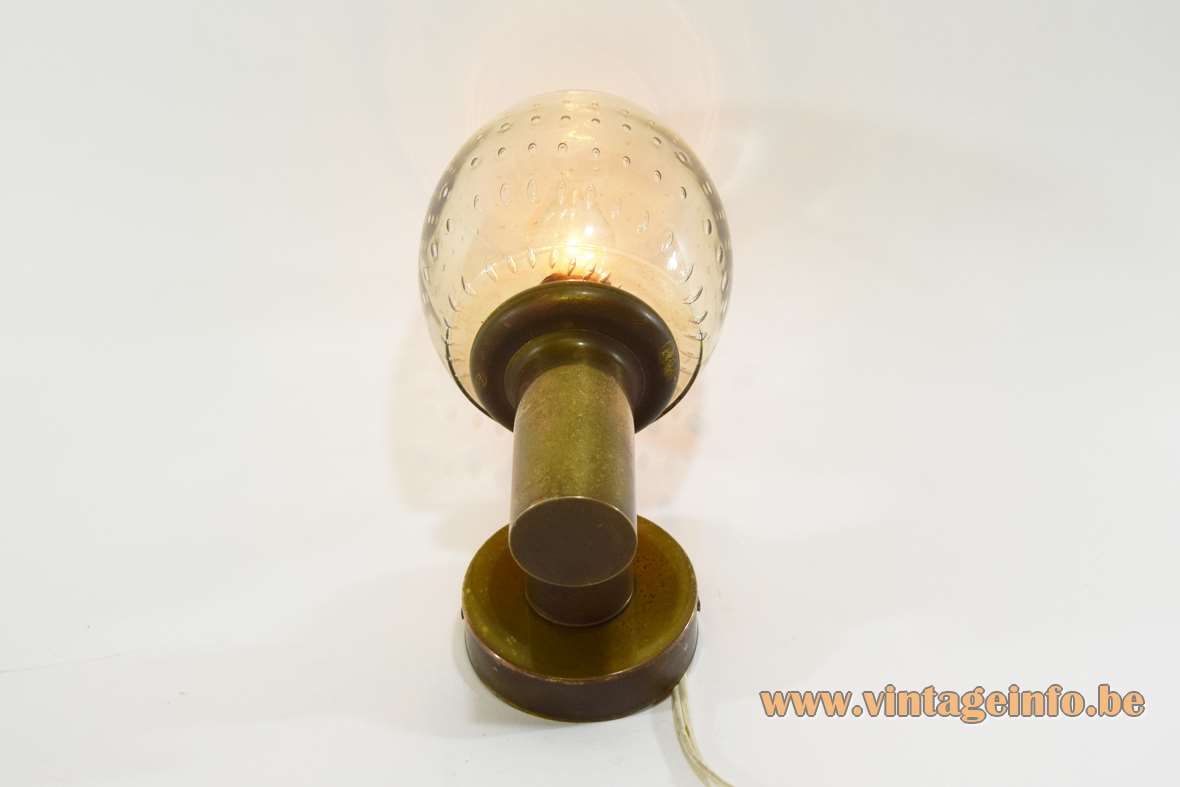 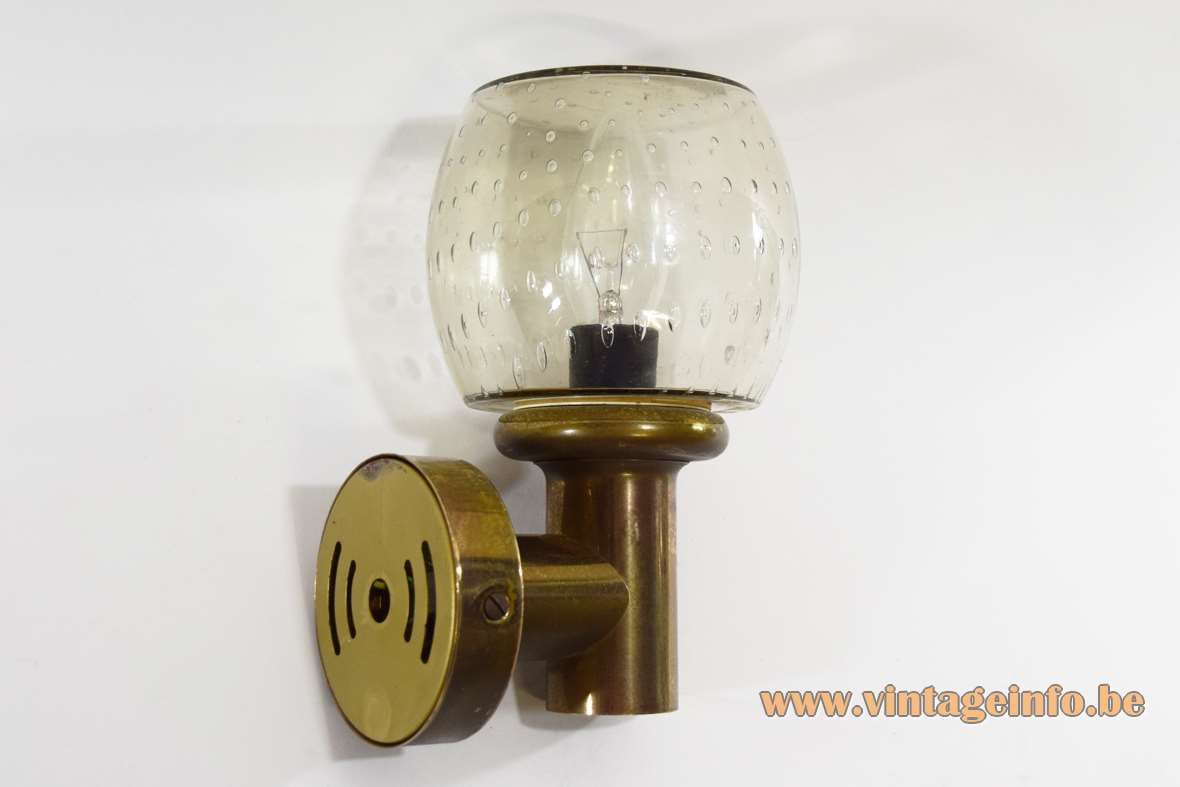 Other versions: This N Leuchten bullicante wall lamp exists in all probability in several versions. This lamp is model 1671/96, as labelled.

Unfortunately, no information can be found about the company, but to see on the lights they produced it was active in the late 1970s and early 1980s. The company mainly produced flush mounts/ceiling lamps and wall lamps, in a very good quality. The glass was in all probability also produced in Germany. Glashütte Limburg produced similar glass for some flush mounts, as we can see on the electronic highway.

Bullicante is an Italian Murano name for the bubble technique that was used to produce this glass. The technique became famous during the 1930s thanks to Archimede Seguso. This glass is only one layer of bubbles. Bullicante is often several layers of bubble glass together. In The Netherlands it is called spijkerglas (nail glass). 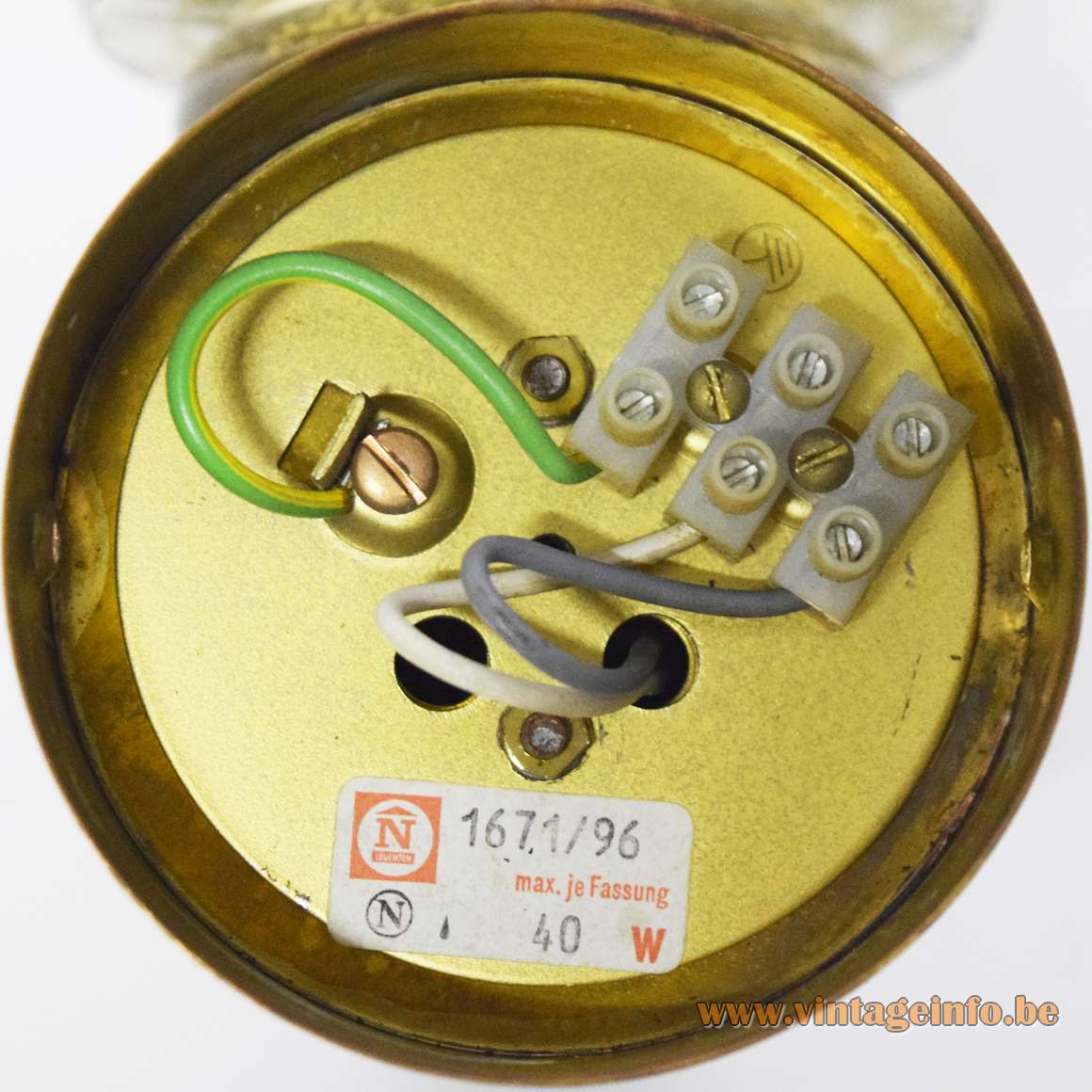 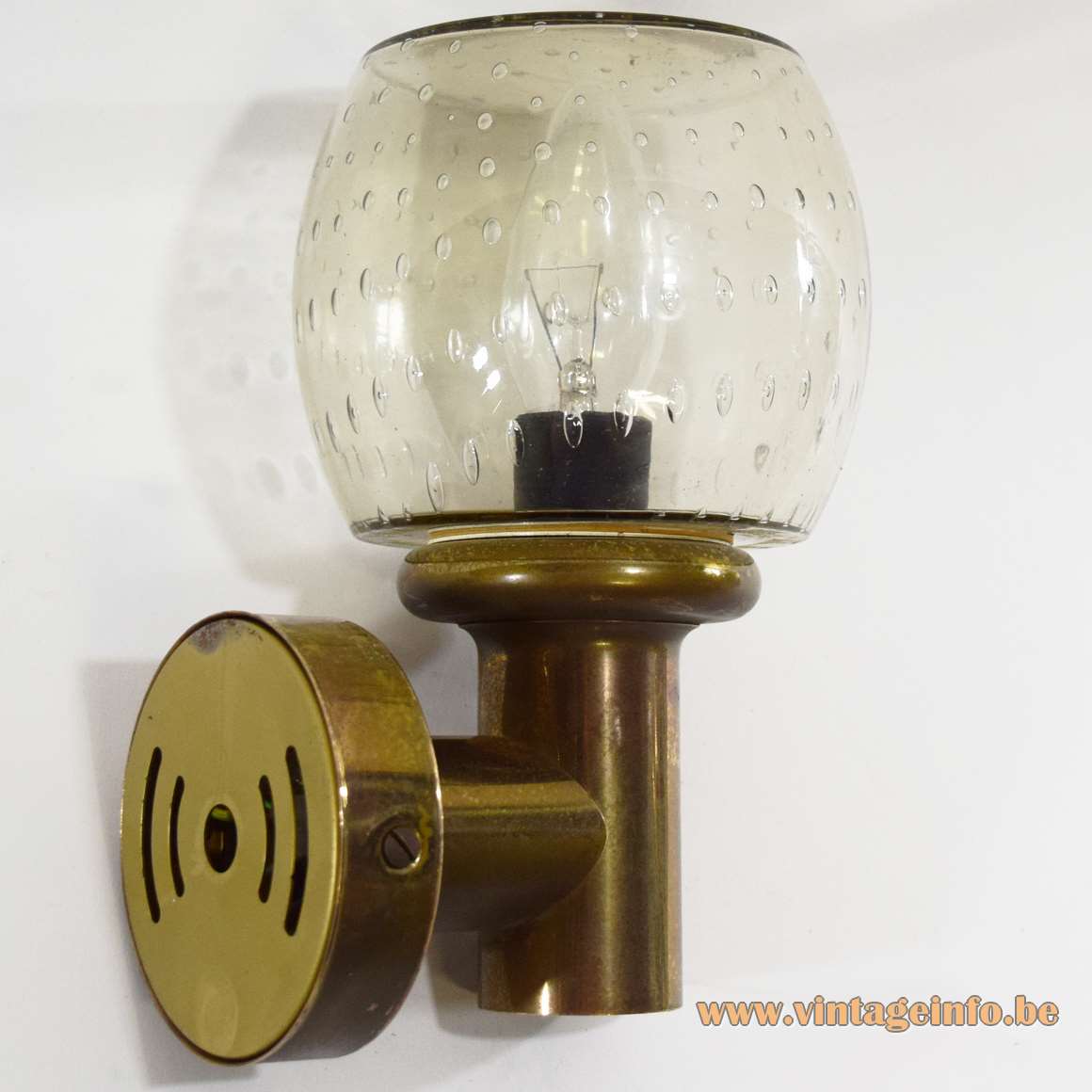