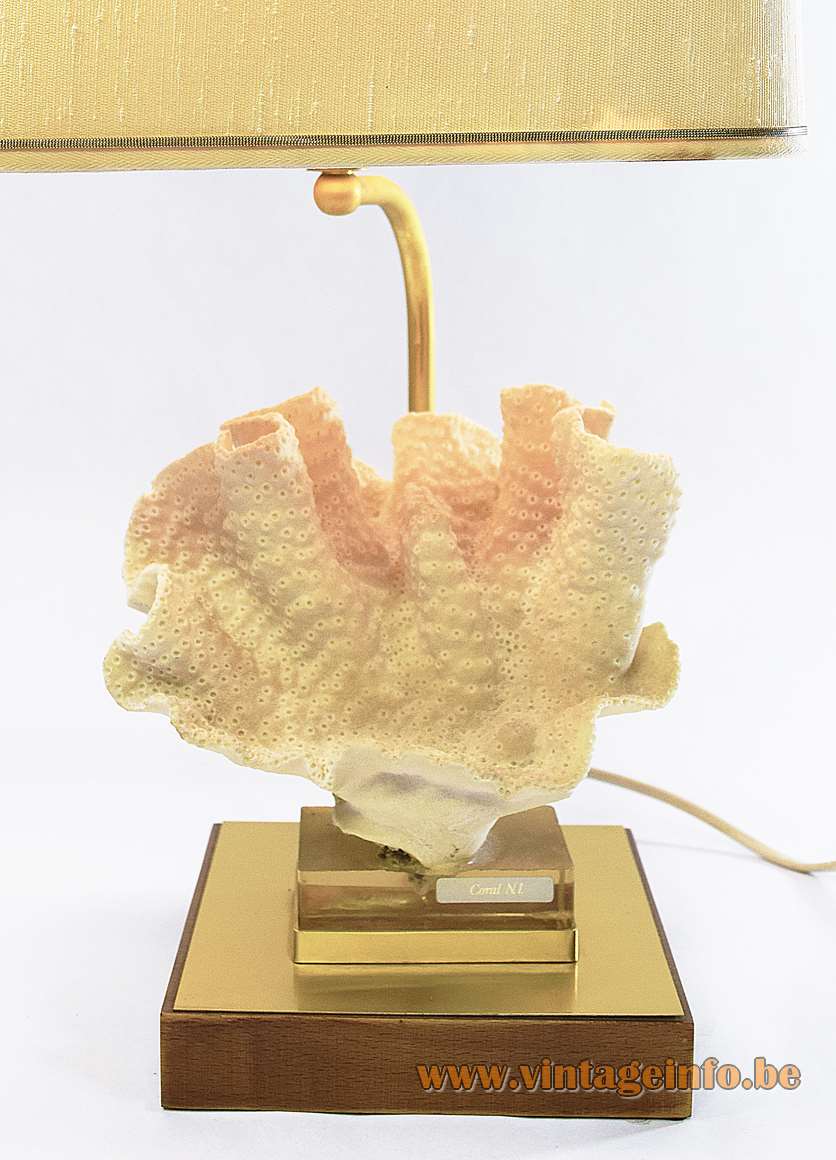 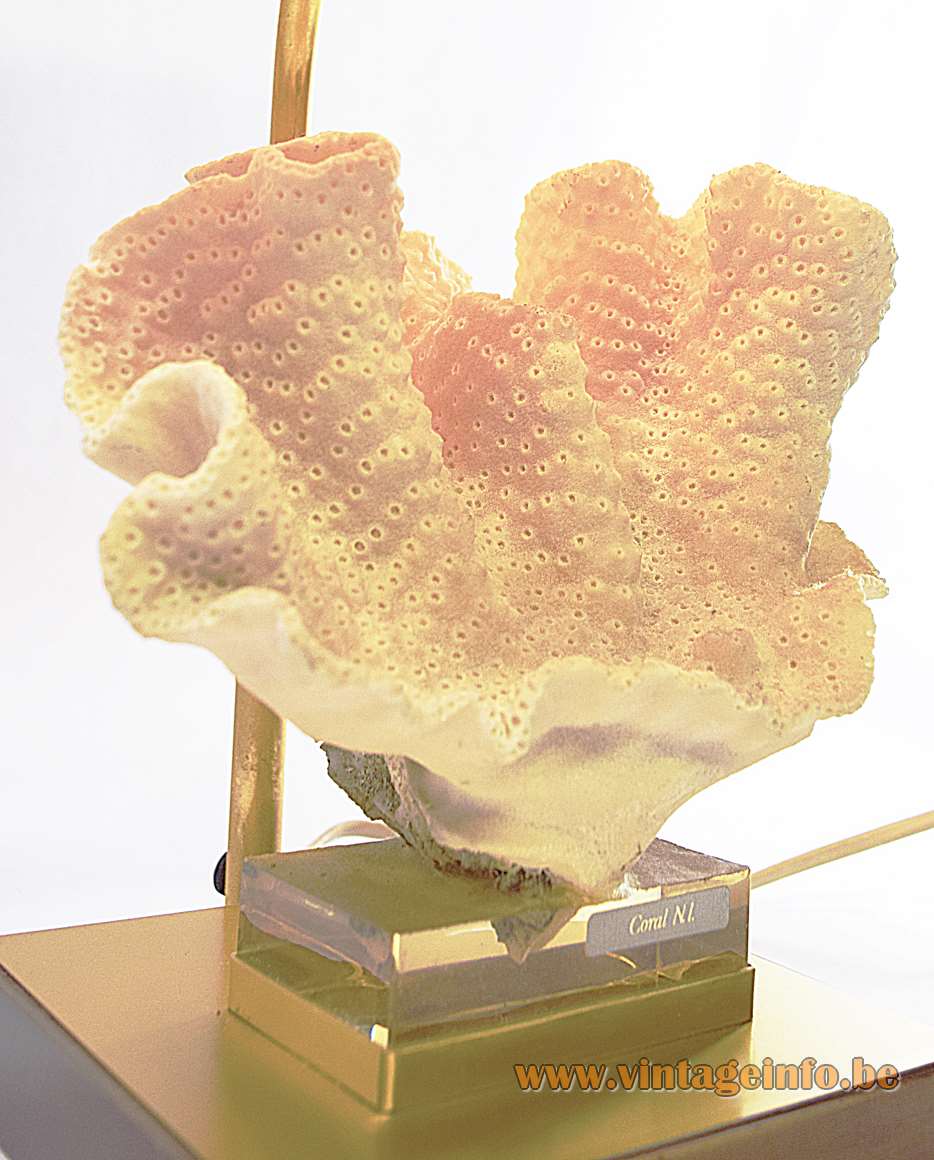 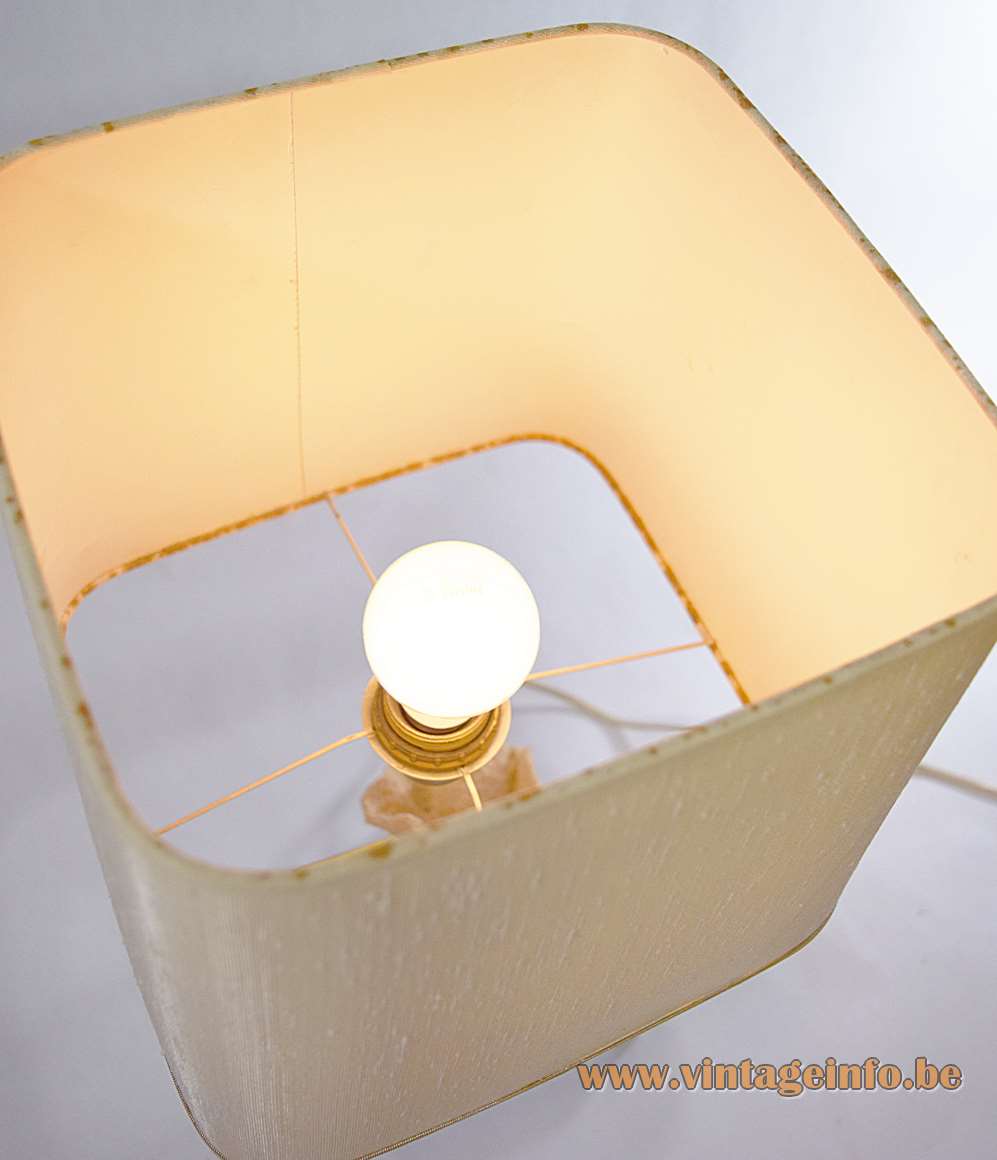 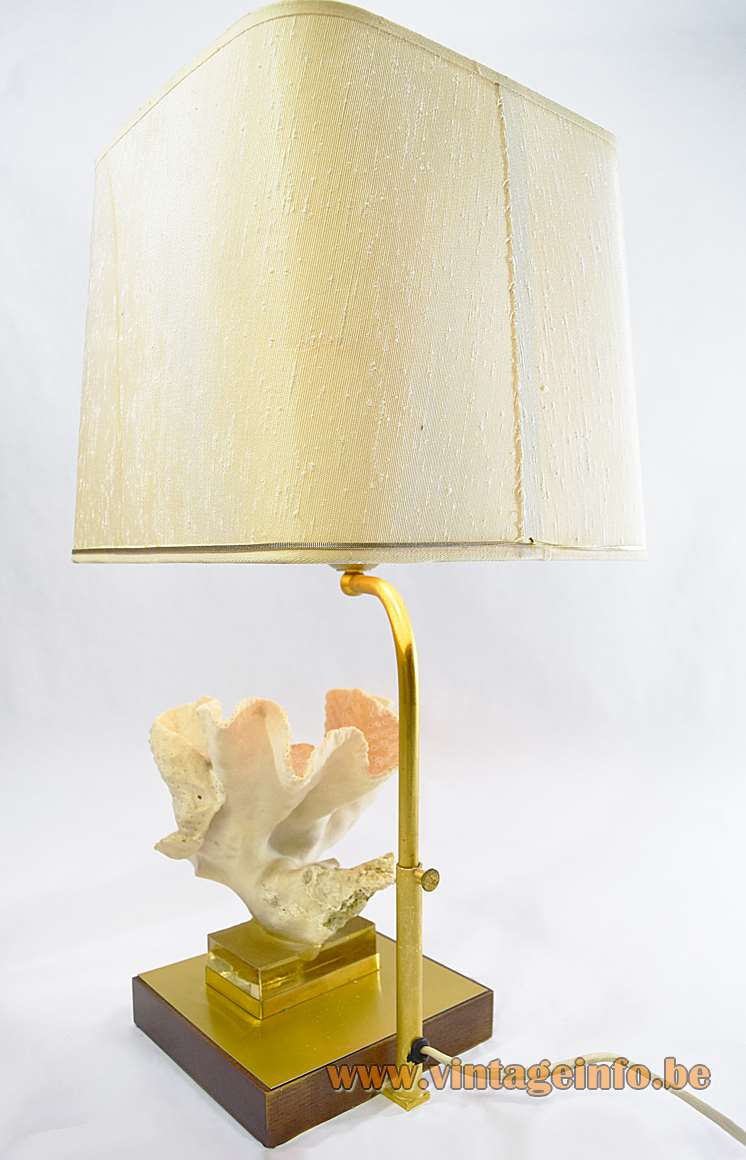 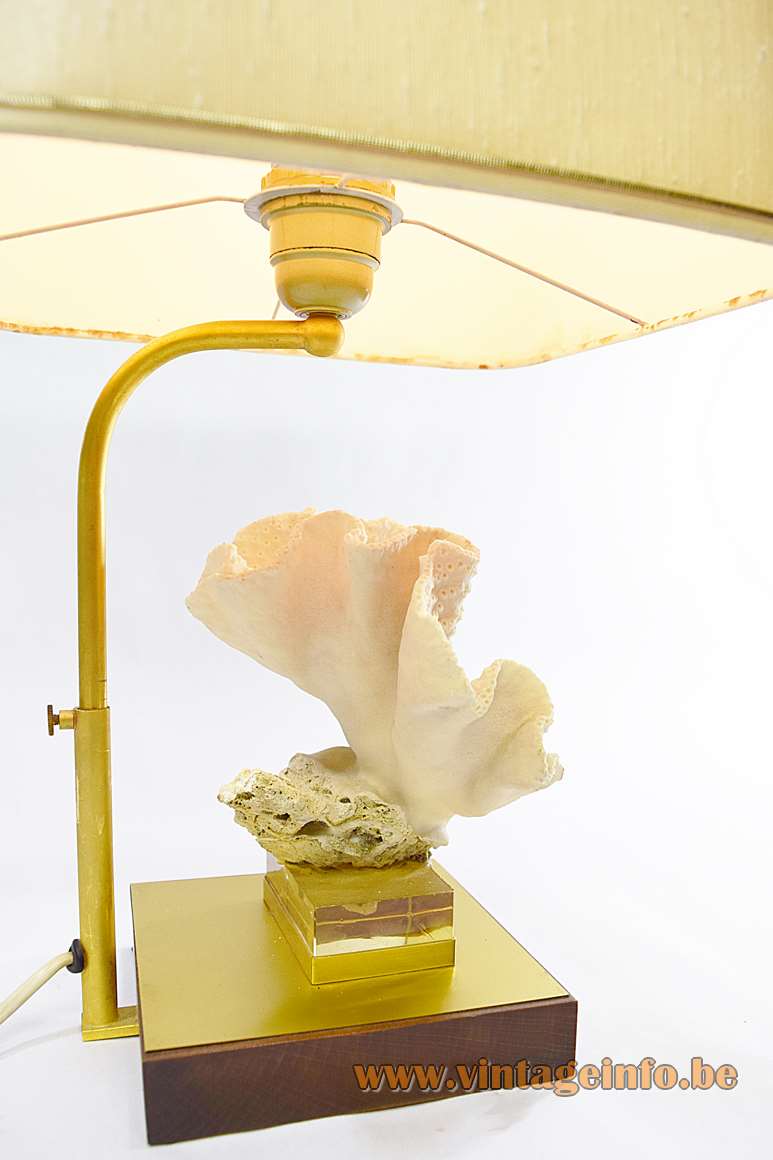 Other versions: This antler coral table lamp was made in many different sizes. Other colours, minerals, shells and so on.

In the seventies almost every lamp-company produced lamps in this style. Often made in Italy, France and Belgium.

Do you have an idea about the maker of these lamps? Please use the contact form and make this website more complete. 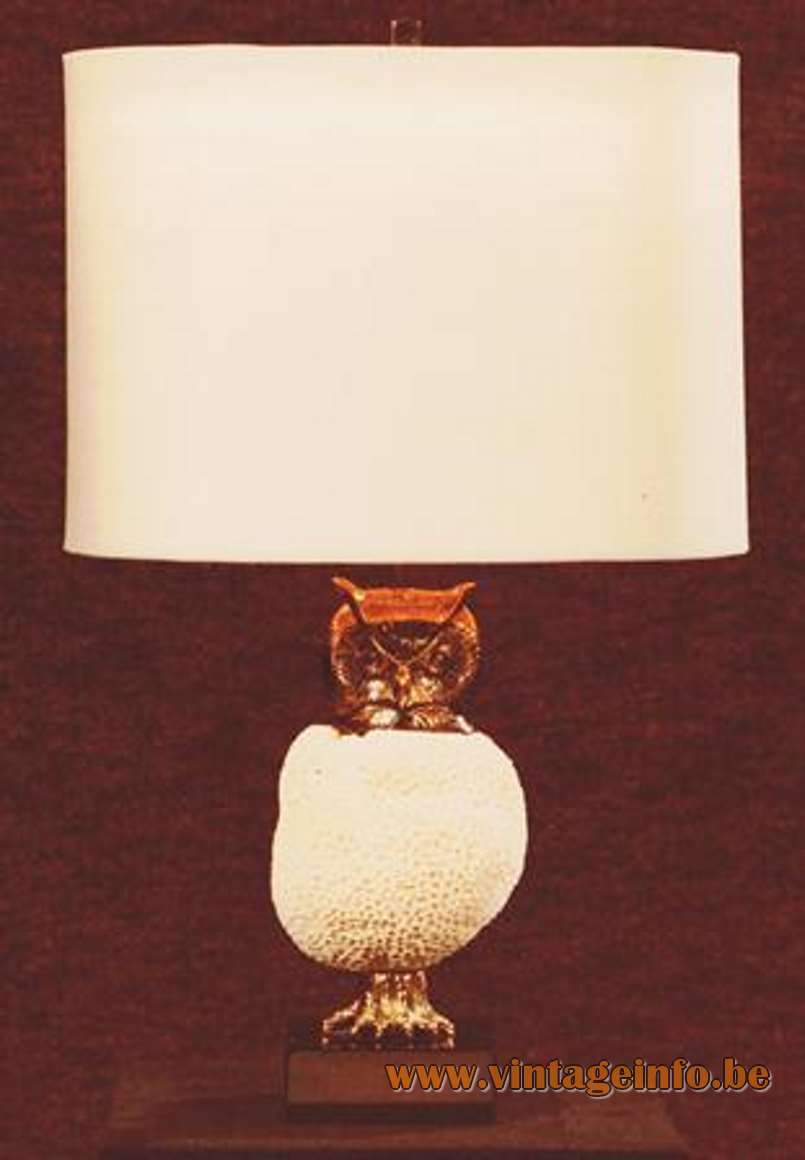 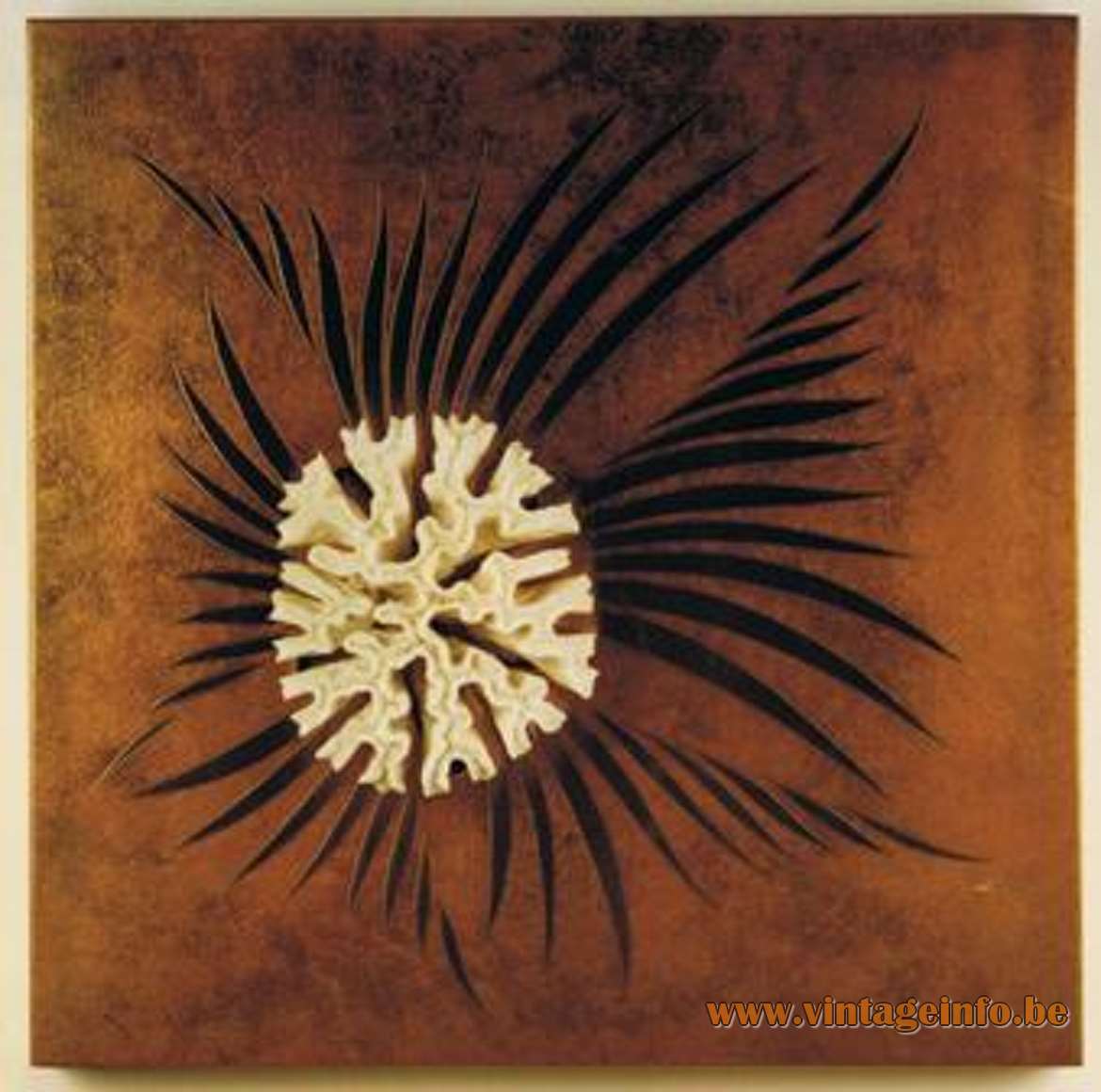