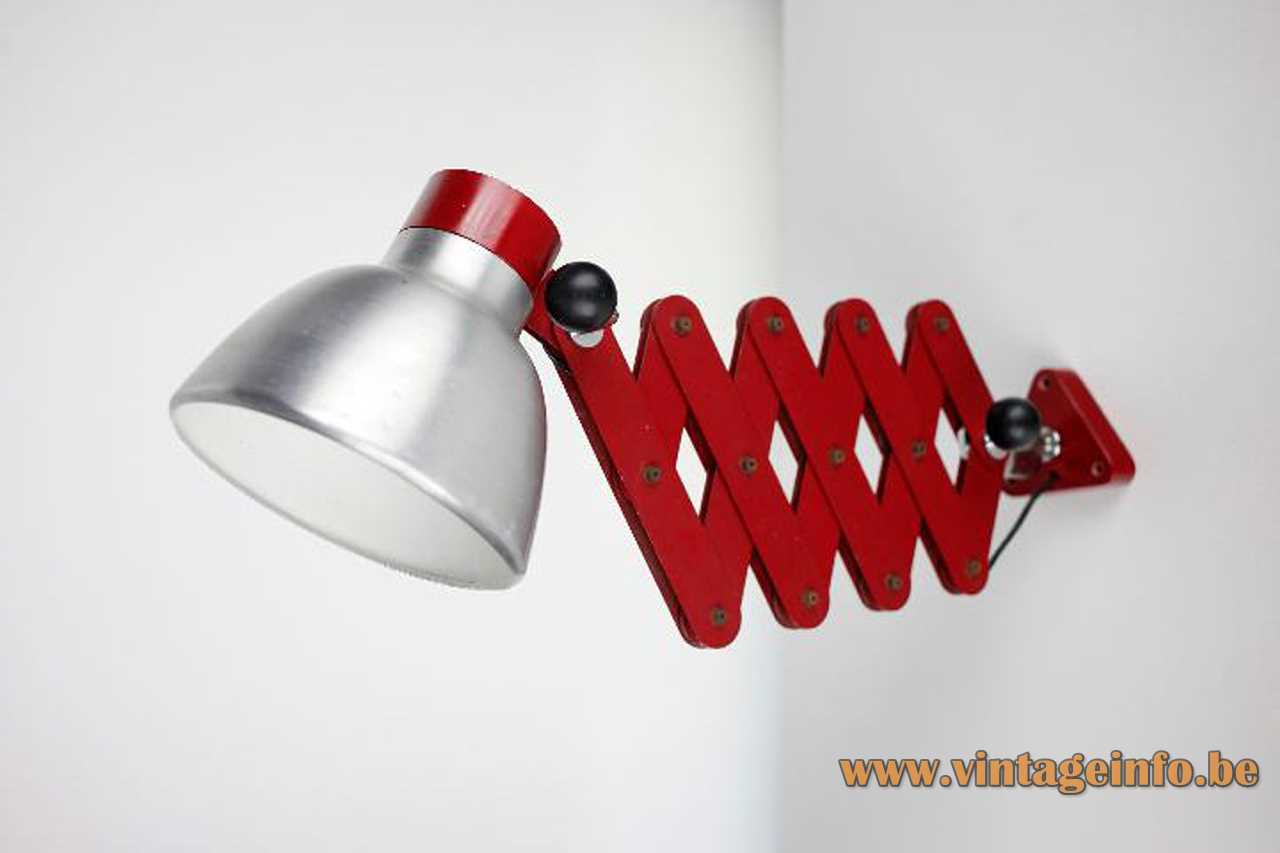 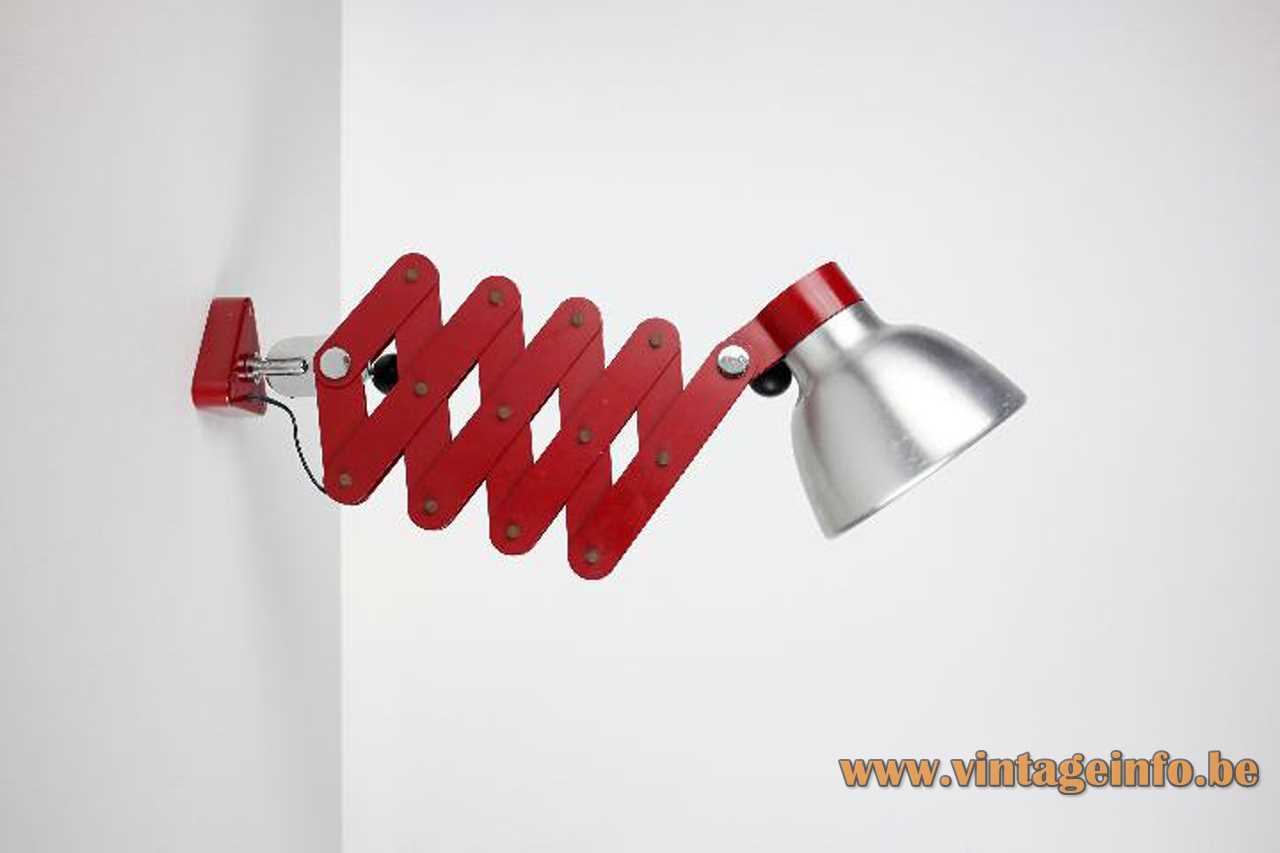 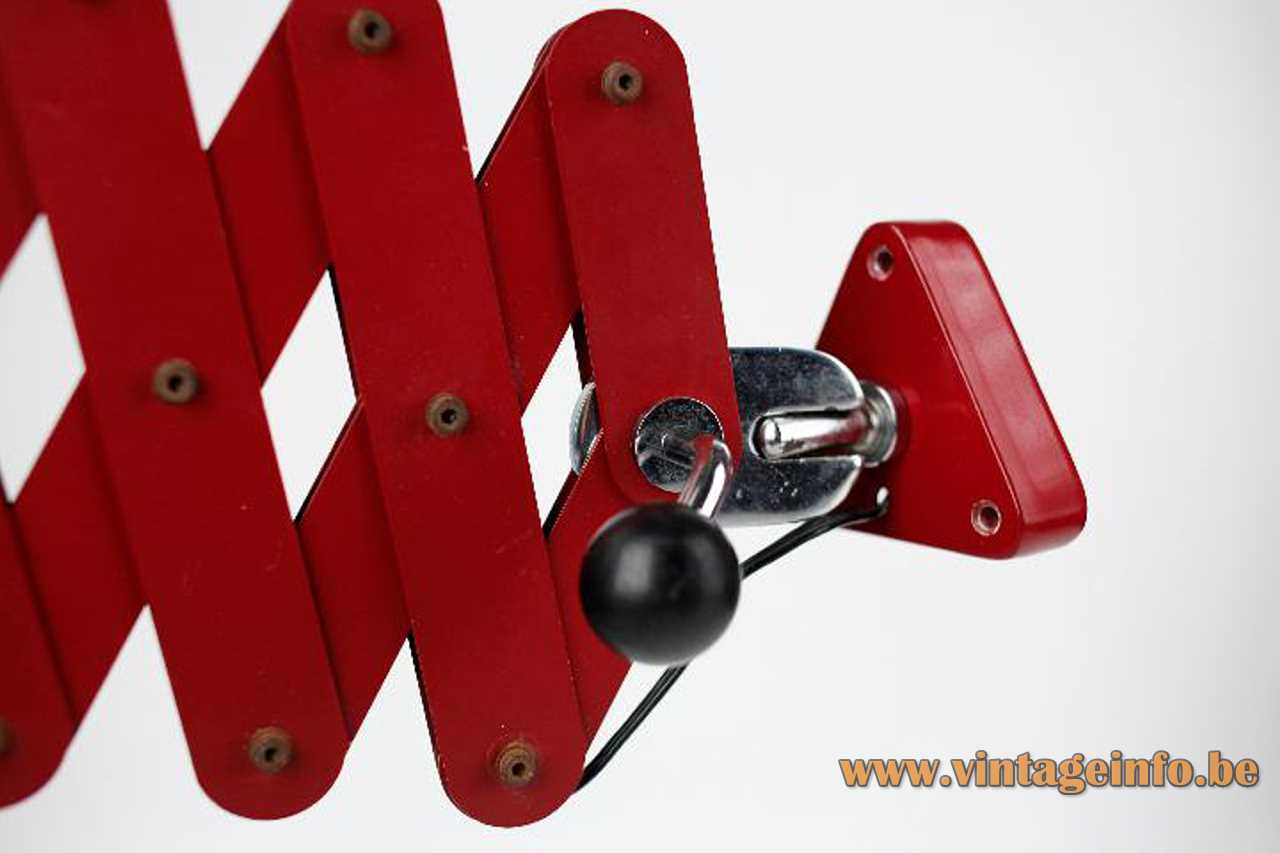 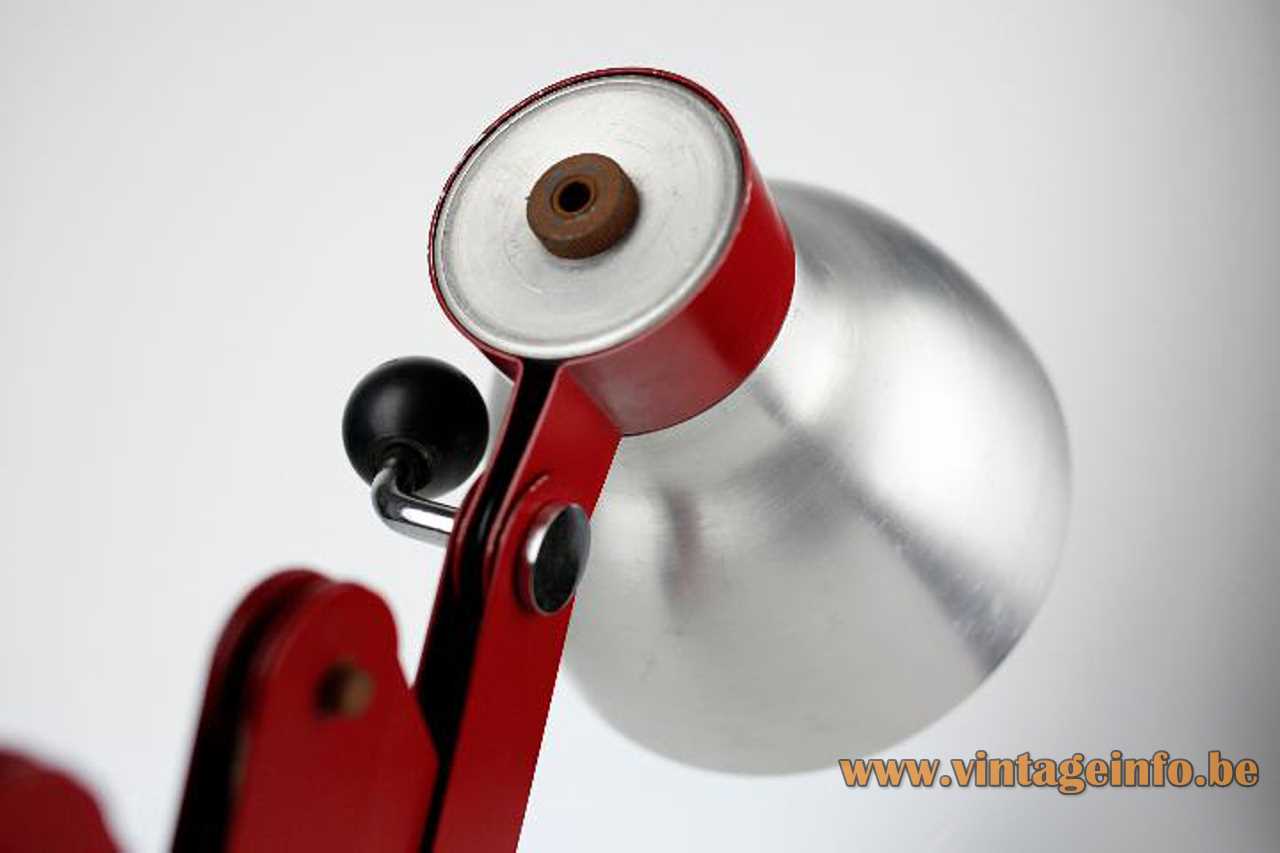 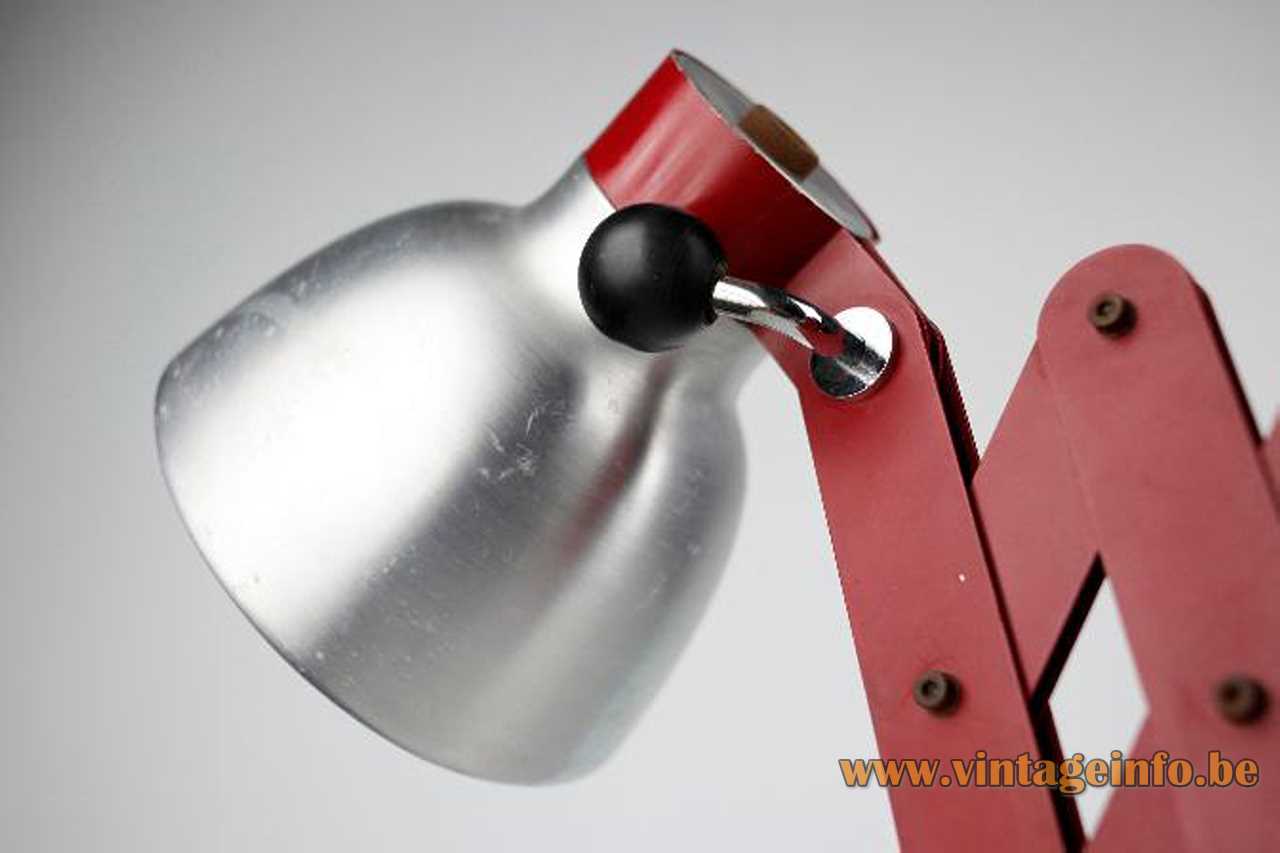 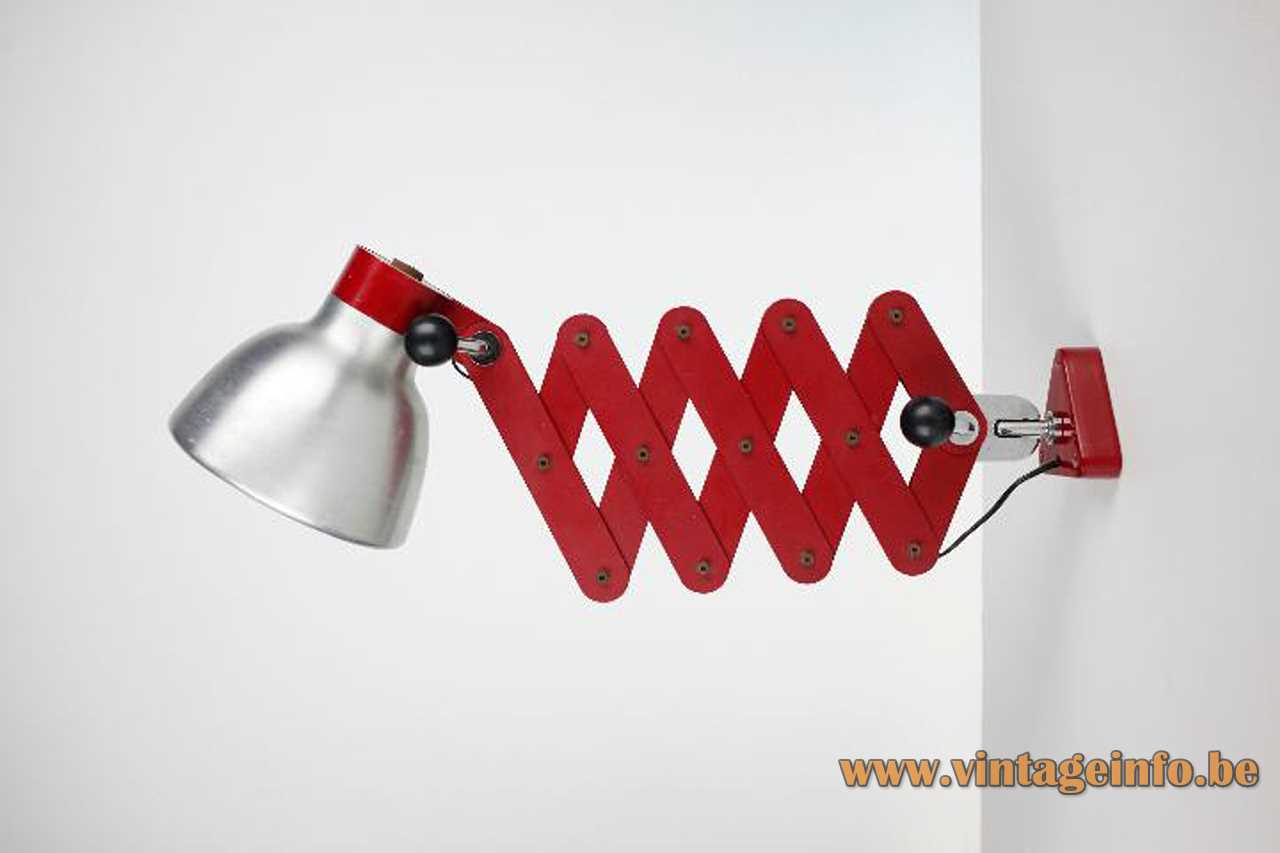 Other versions: This Bigas y Balcells scissor wall lamp exists in many colours. Also a desk lamp was made and several other models. You can find a clamp desk lamp over here.

Ramón Bigas Balcells, born in 1941 in Barcelona, Spain, studied physics at the University of Barcelona but decided to work as a designer and artist in 1958. He was awarded many times for his works.

In 1983 Bigas set up the AD Associate Designers studio with Pep Sant. The company existed until 1995.

Ramón Bigas completed more than 3000 industrial design projects, among which he can highlight the Train d’Alta Velocitat (AVE – the Spanish high-speed train), the Llum Micro desk lamp in 1986 and the the holder for the flame for the Barcelona Olympic Games in 1992.


He is also the author of numerous interior design projects, such as the spaces of the Laie book stores or the Barcelona Stock Exchange, and graphic images, such as that of the Port Aventura or the shield of Barcelona.

He was president of the FAD design association between 1995 and 2001. 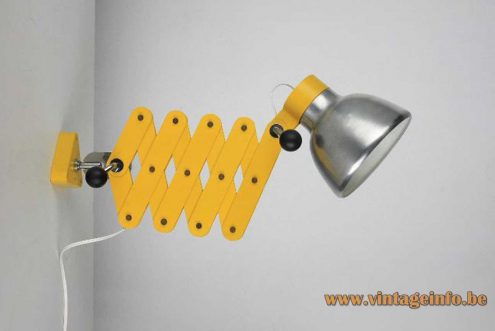