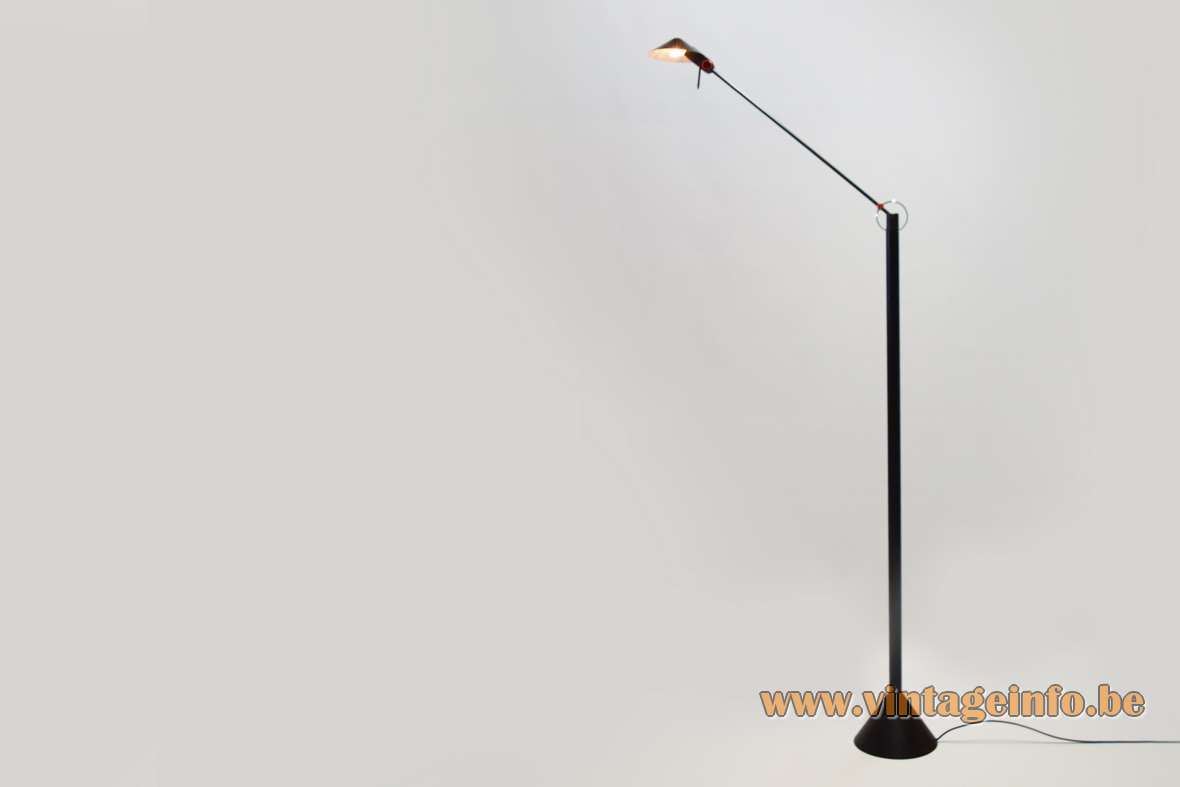 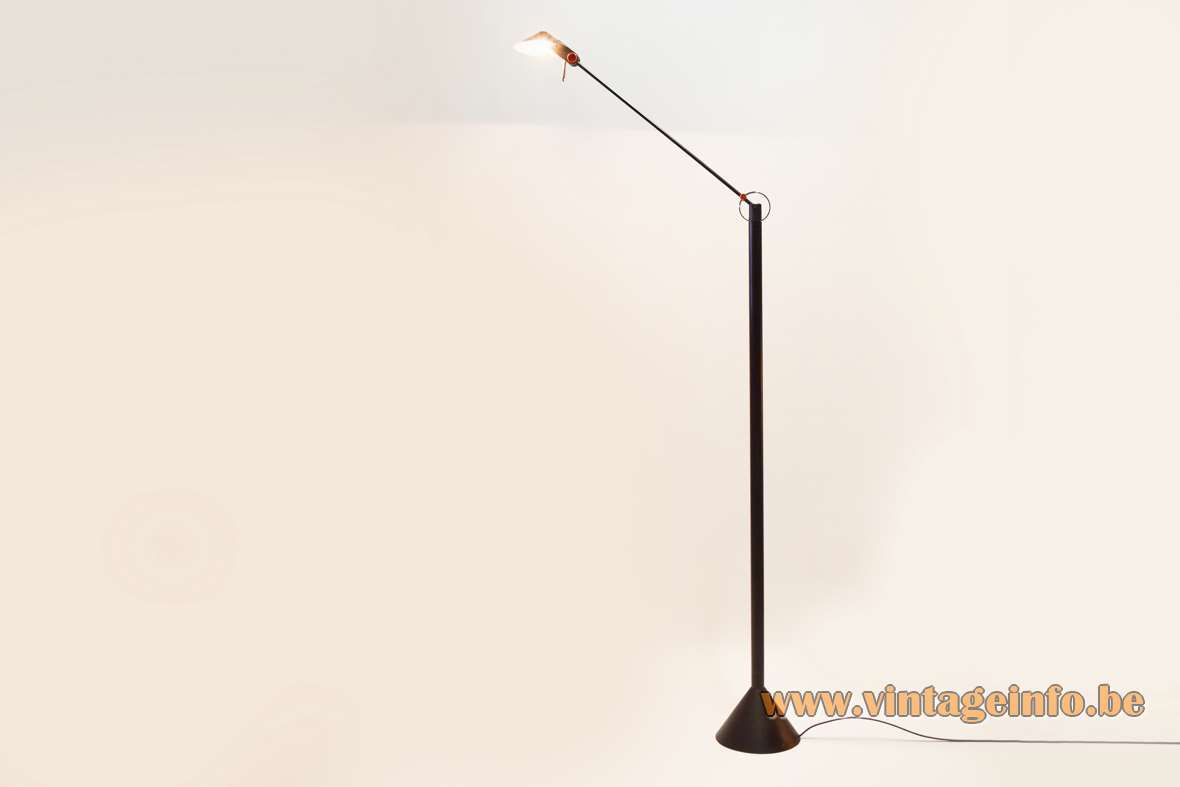 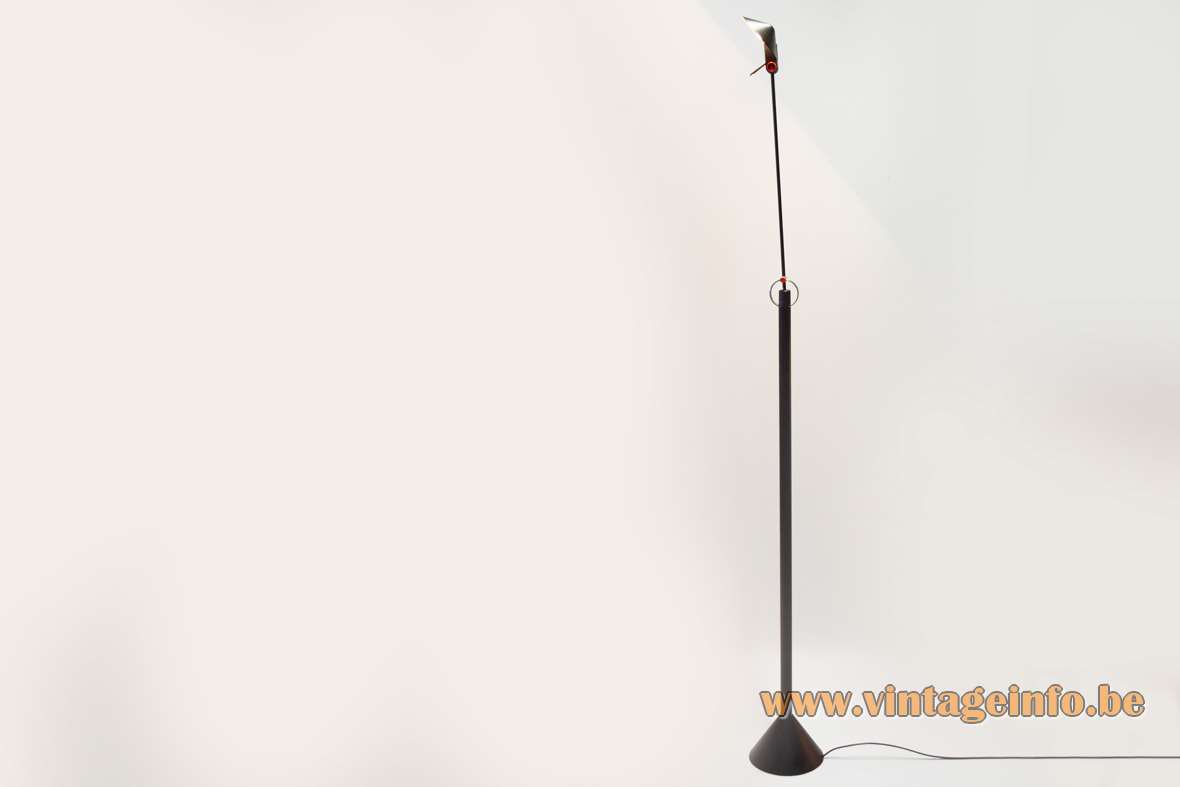 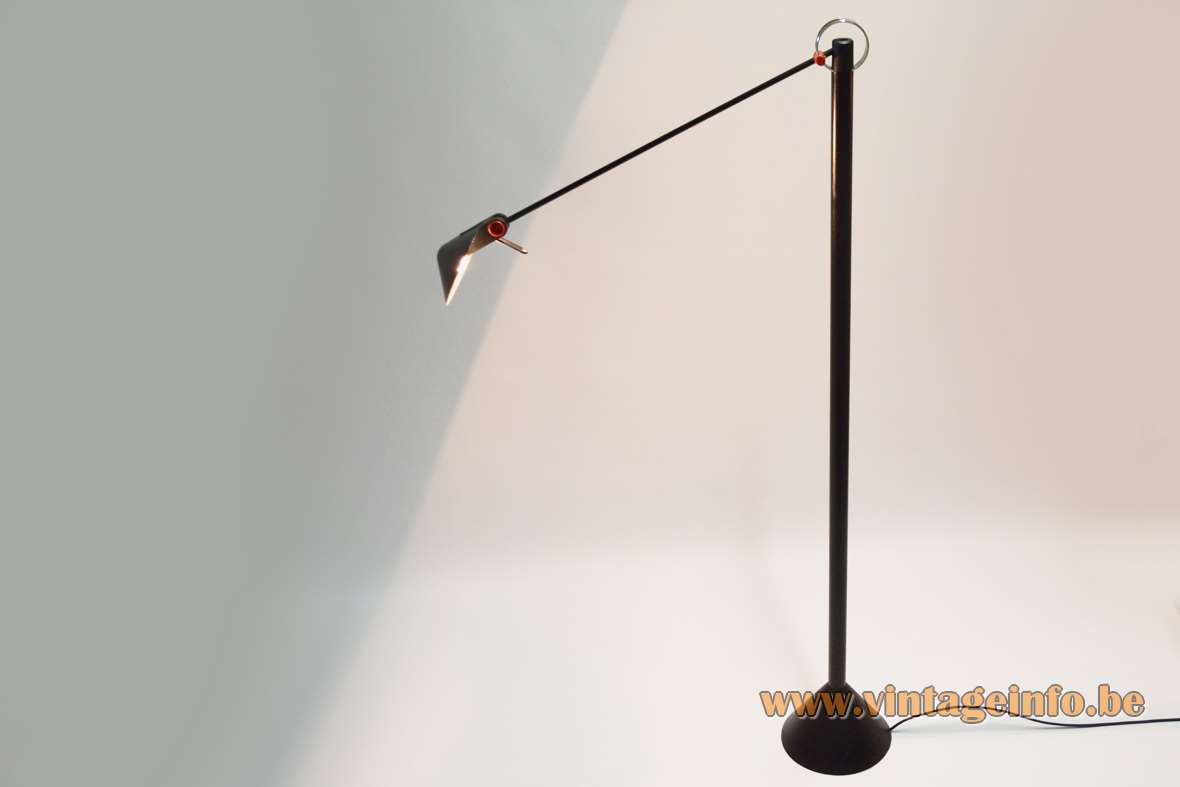 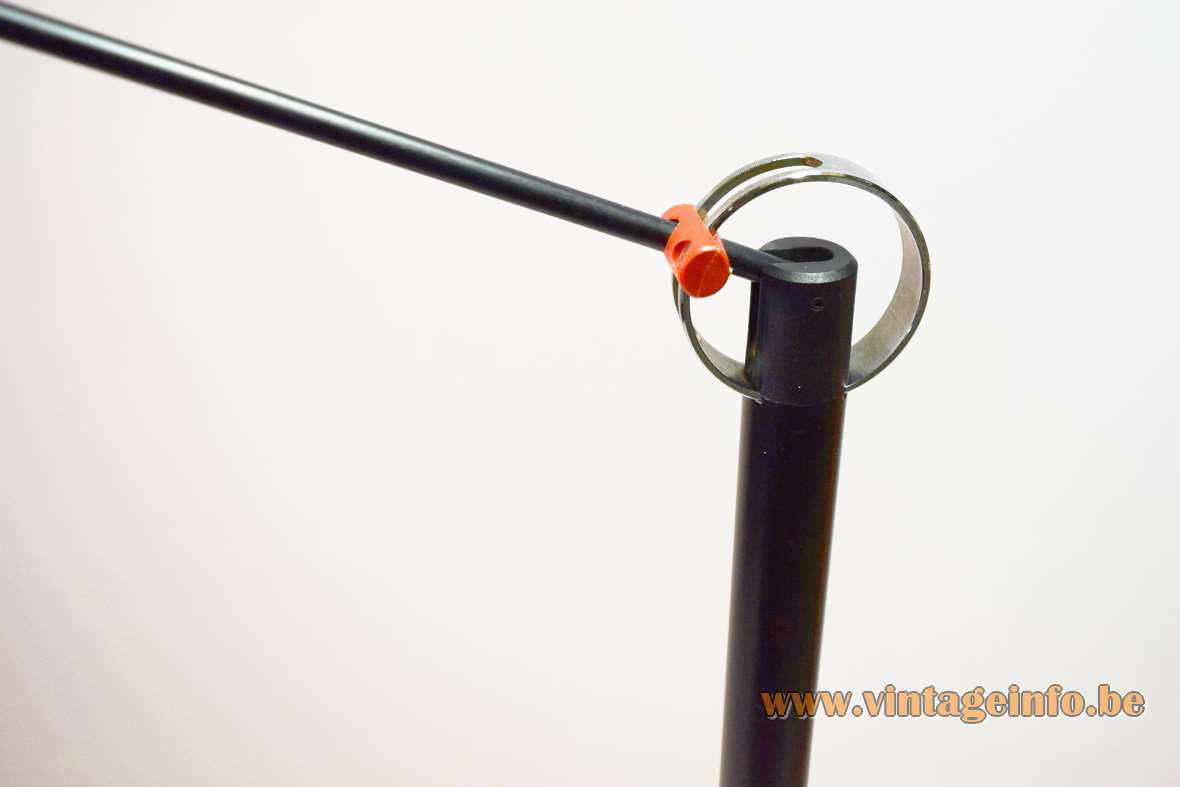 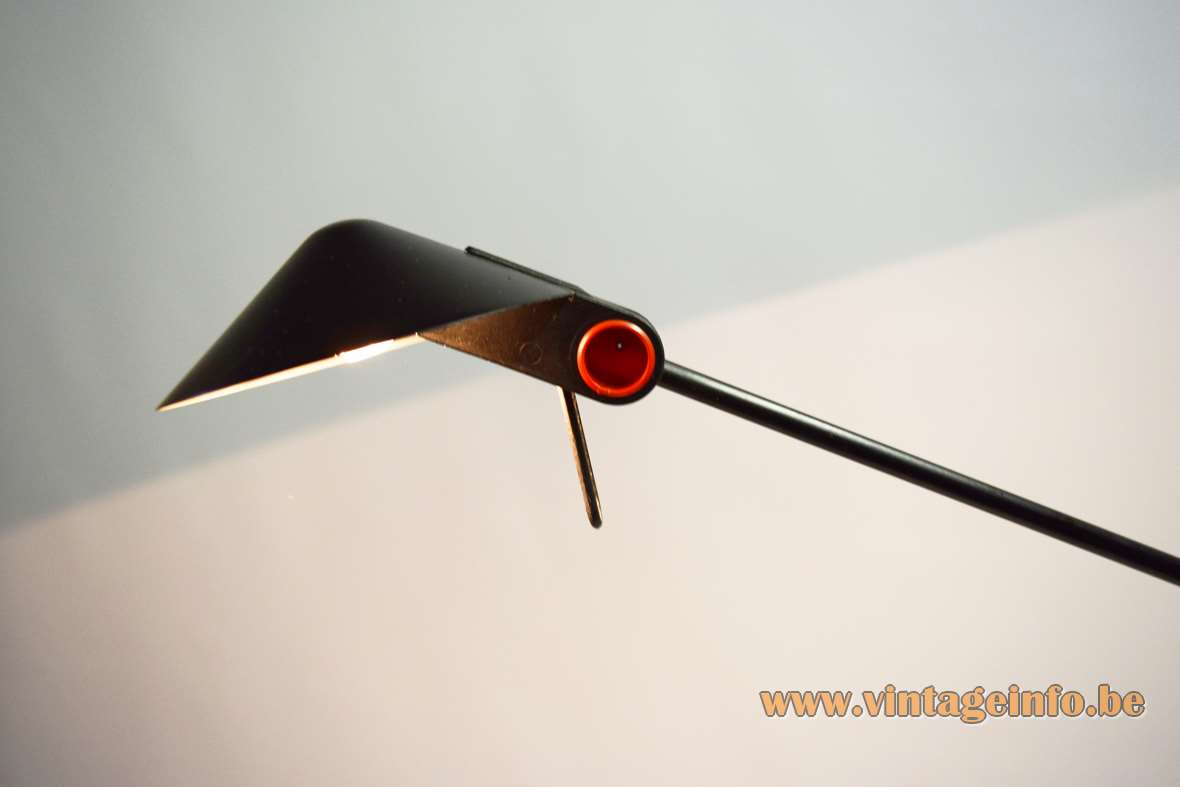 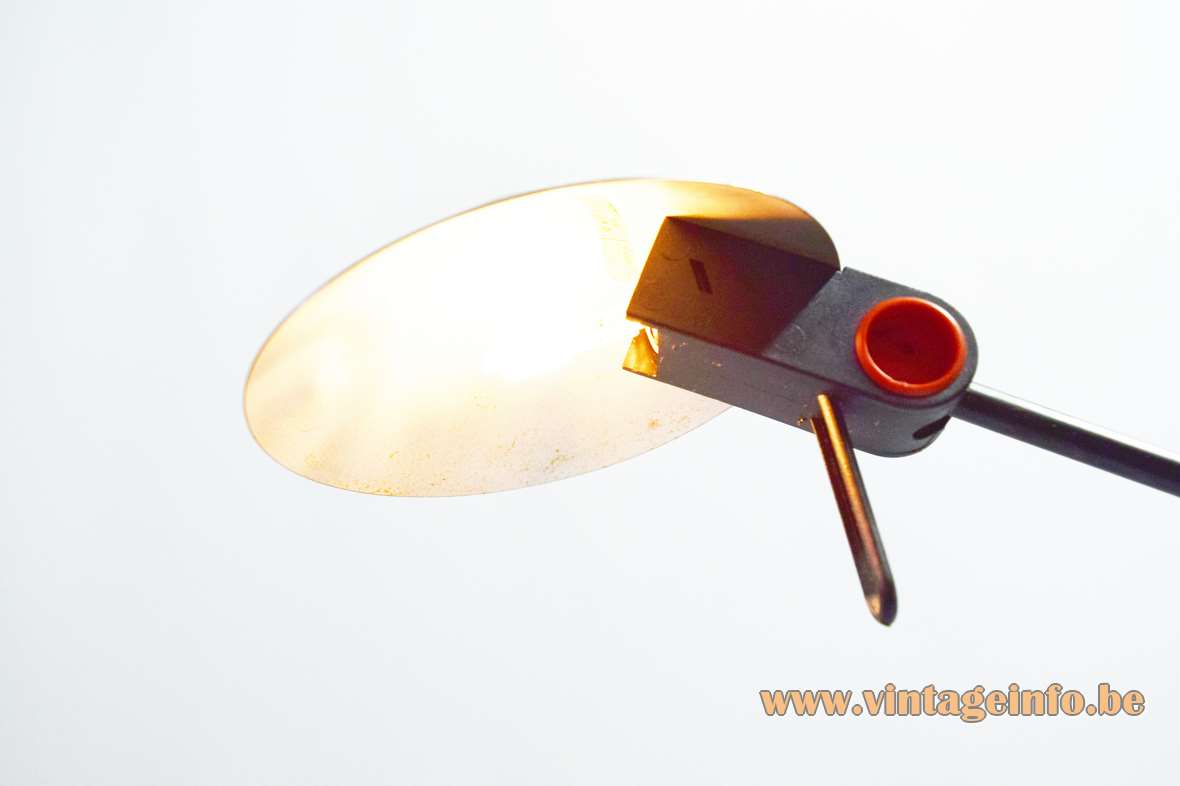 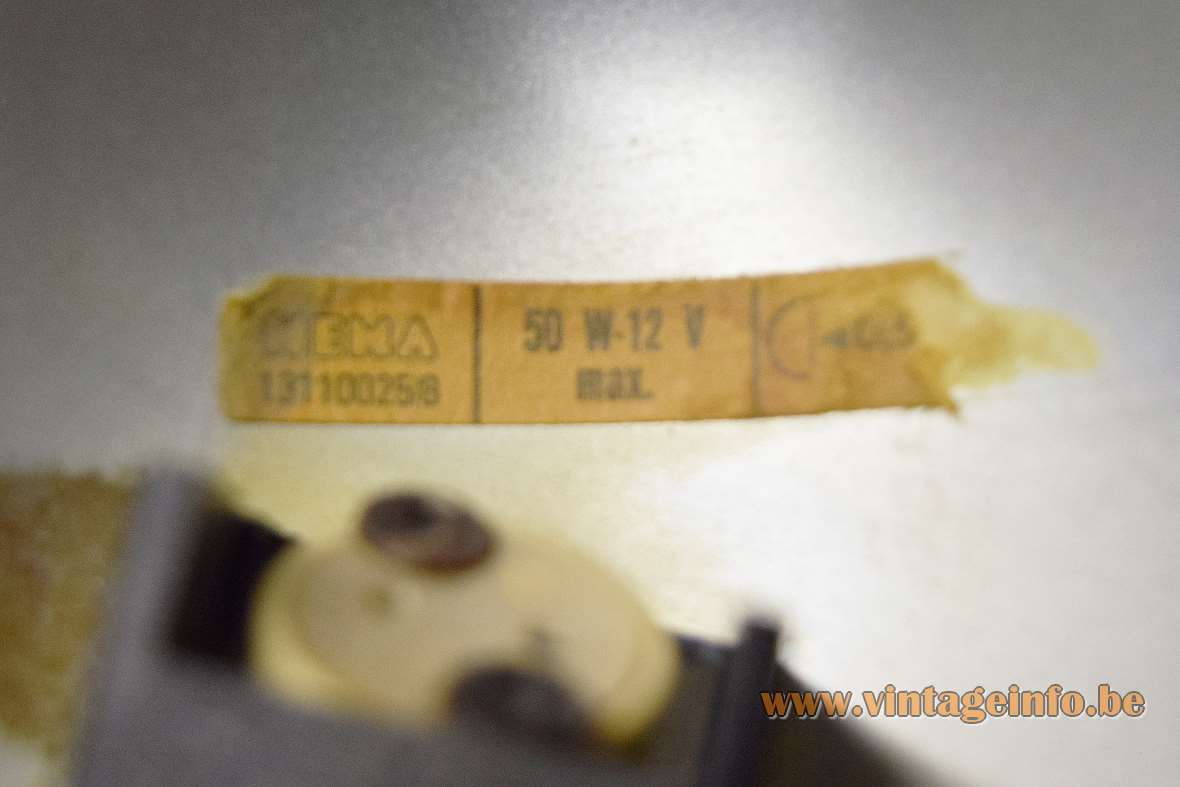 HEMA – Our story, our history on the HEMA website

Other versions: This 1980s Memphis style floor lamp also exists as a desk or table lamp. You can find it over here.

This lamp was produced by Brilliant Leuchten. In The Netherlands it was also sold by HEMA. This one is labelled HEMA. Other lamps have the Brilliant AG label. HEMA is not a lamp producer.

Heico Linke (Heinrich Linke) is a German industrial designer who created several lamps for Brilliant AG. Among others he designed the Circo table lamp. It has many similarities with this floor lamp and the table lamp.

He studied at the University of Fine Arts / Department of Industrial Design in Hamburg from 1974 until 1979.

Heico Linke founded his design company Linke-Plewa-Design in 1978. The office stopped in 1994. Since 1995 he designed for ZACK, founded in 1985. ZACK is one of the leading European specialist providers in the field of stainless steel home accessories. In May 2014 Linke left the company and started his own company for 4 years. Since then Heico is retired.

The company is characterised by relatively low pricing of generic housewares. Mostly made by and for HEMA, often with original design.

This Brilliant AG/HEMA floor lamp is made in the famous Memphis style. The Italian Memphis Group was a design and architecture group founded by Ettore Sottsass (1917-2007) in 1981 in Milan. The Memphis Group produced Postmodern furniture, lights, fabrics, ceramics, glass and metal objects from 1981 to 1987.

Many thanks to Heico Linke for all the help and info.