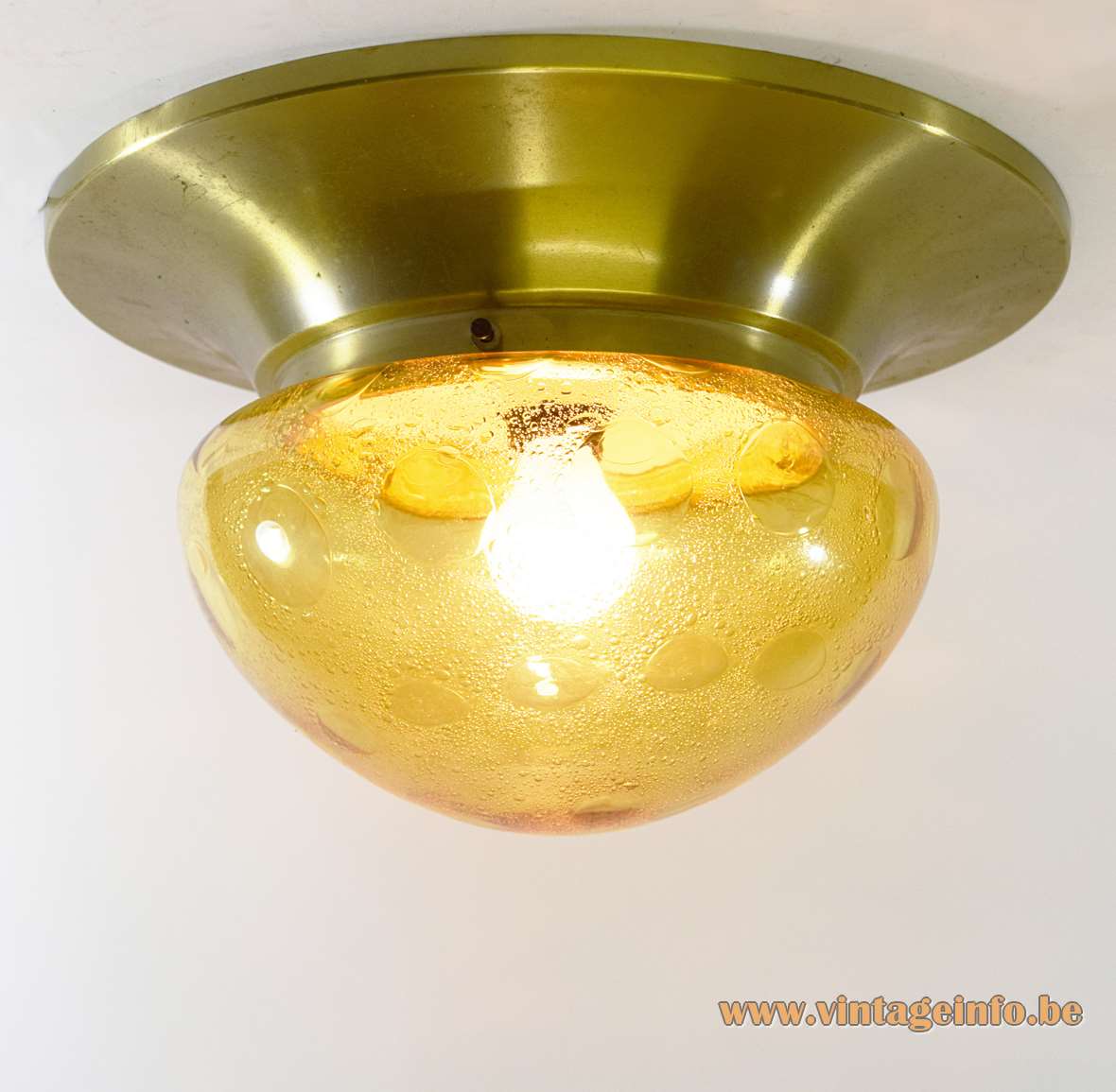 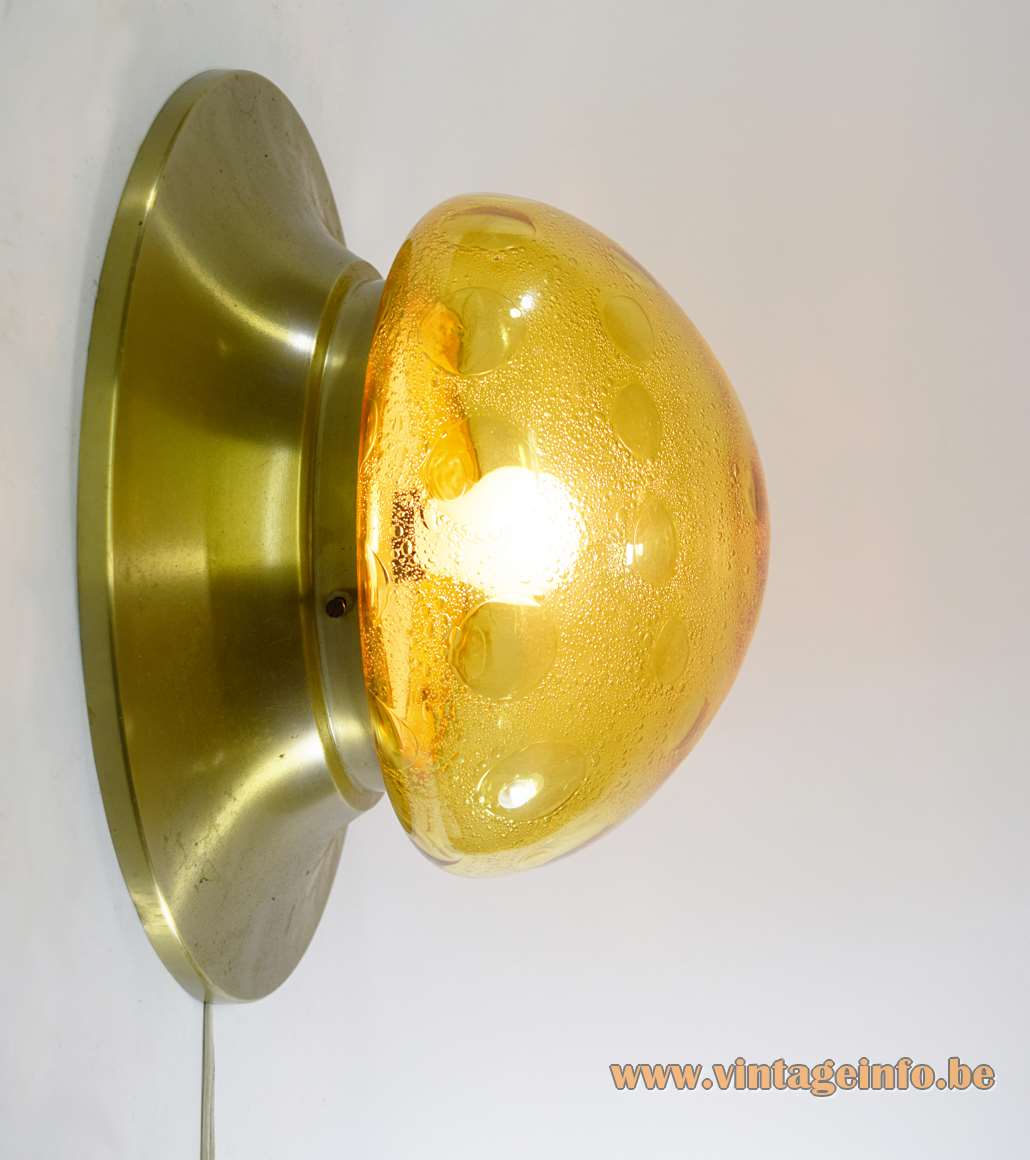 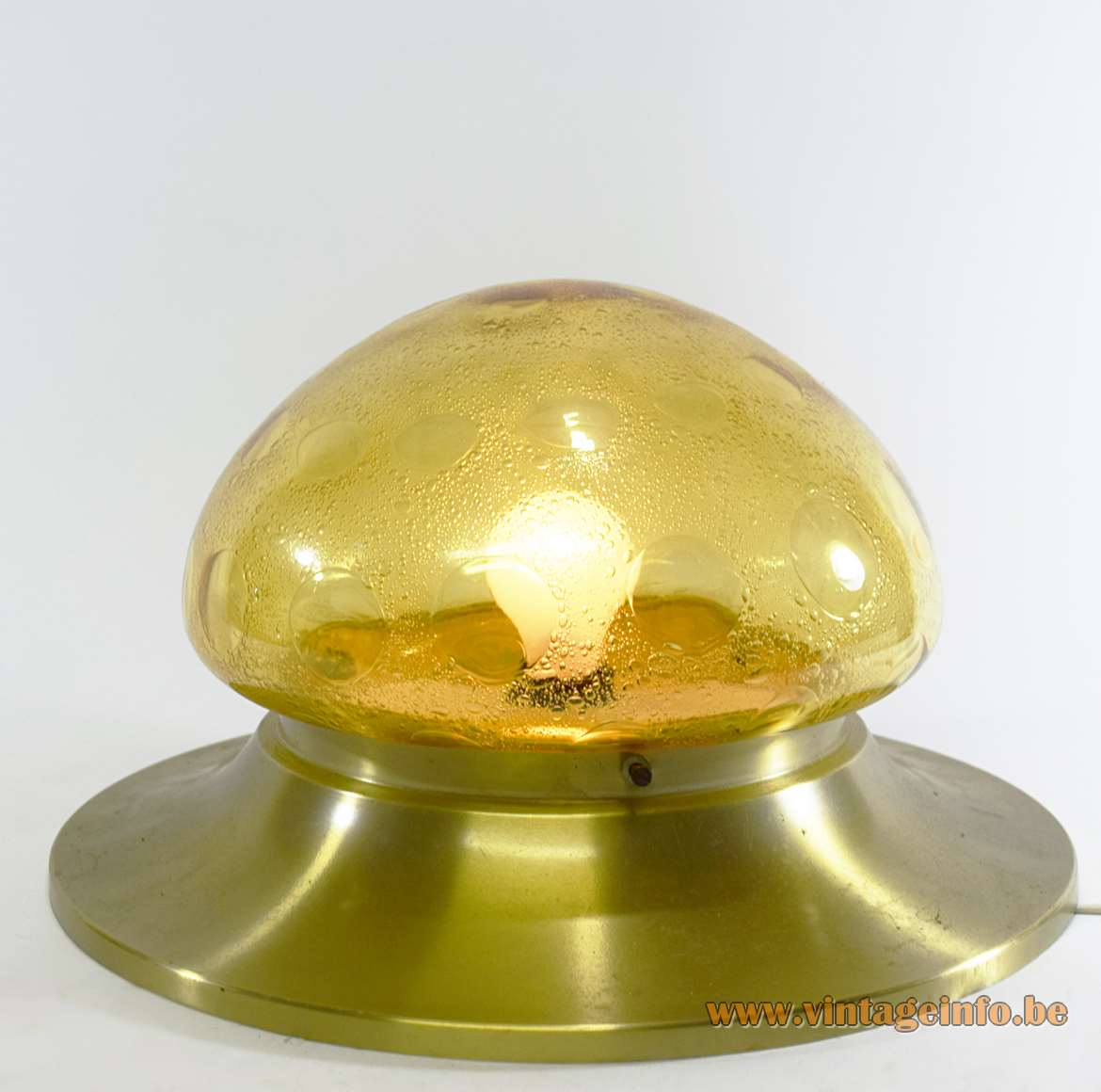 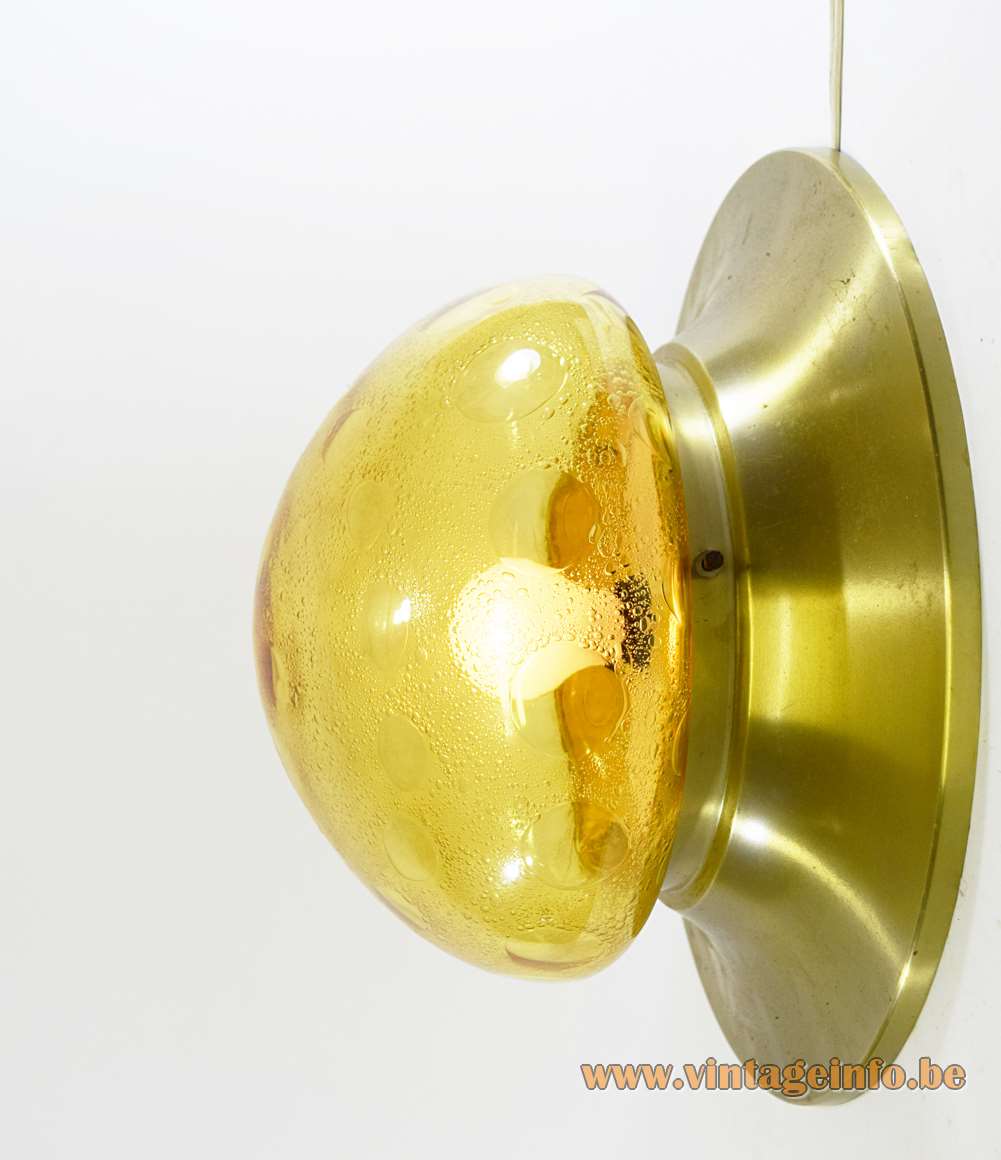 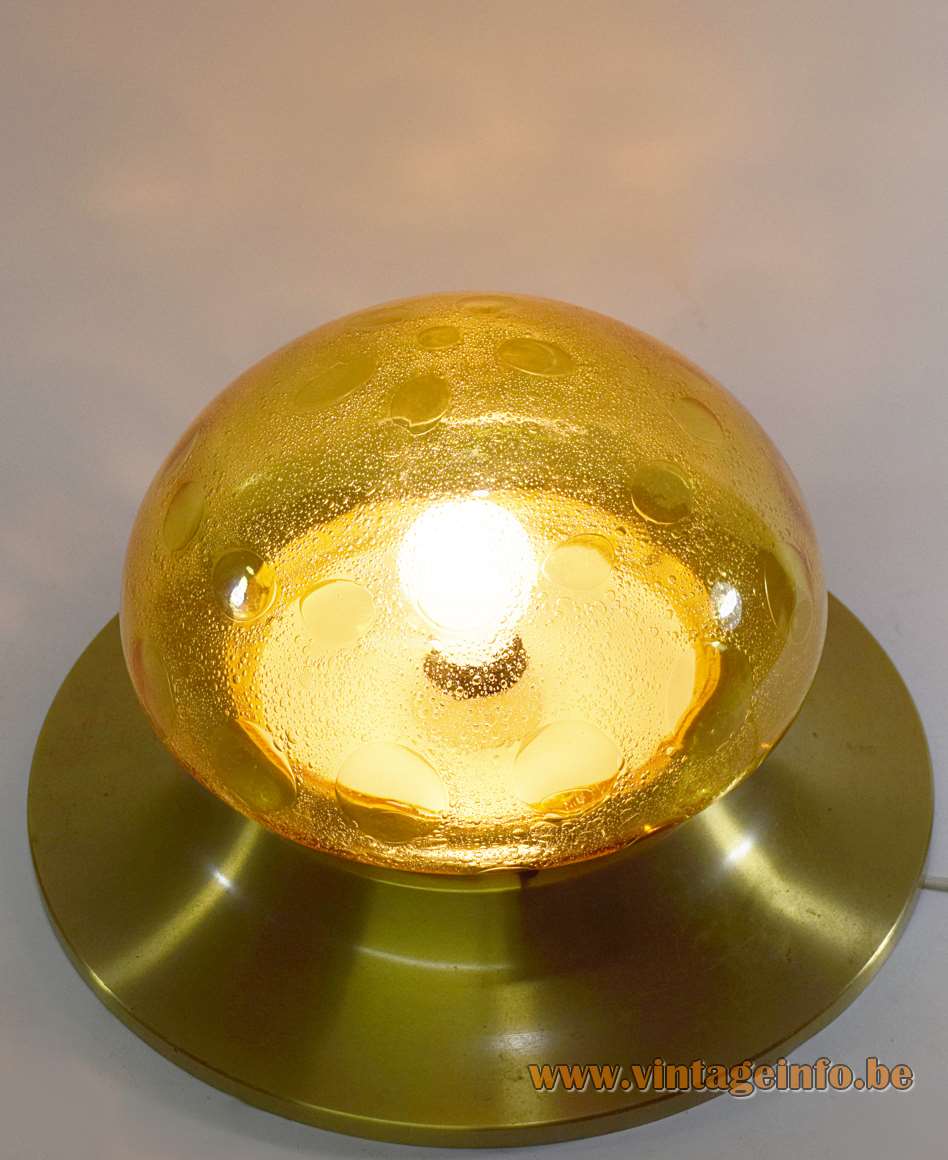 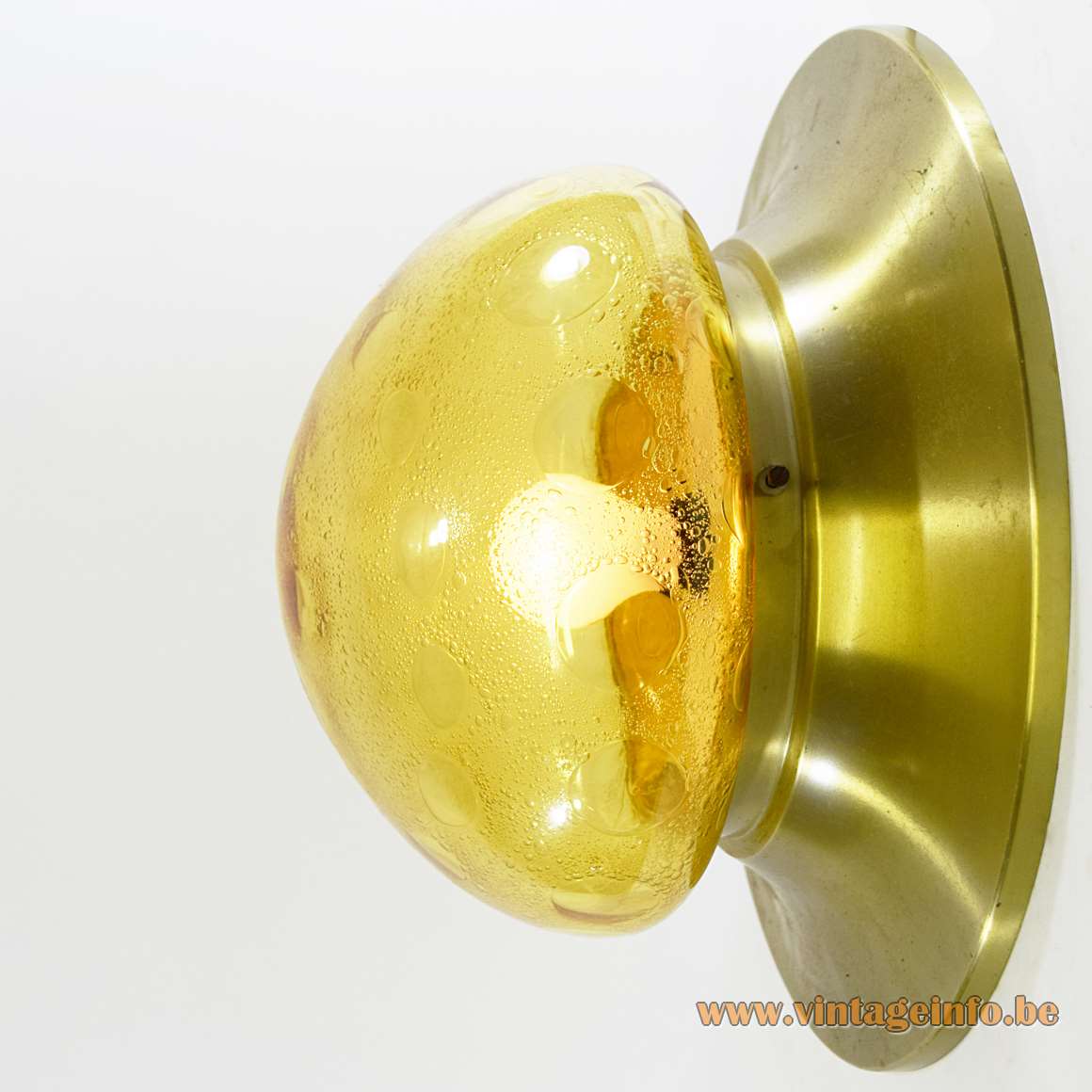 Other versions: This 1970s amber glass flush mount was probably also made in clear glass. Dijkstra produced several ceiling lamps/flush mounts in this style. That is why this lamp is always attributed to the company. But it is no certainty. Often used as a wall lamp. 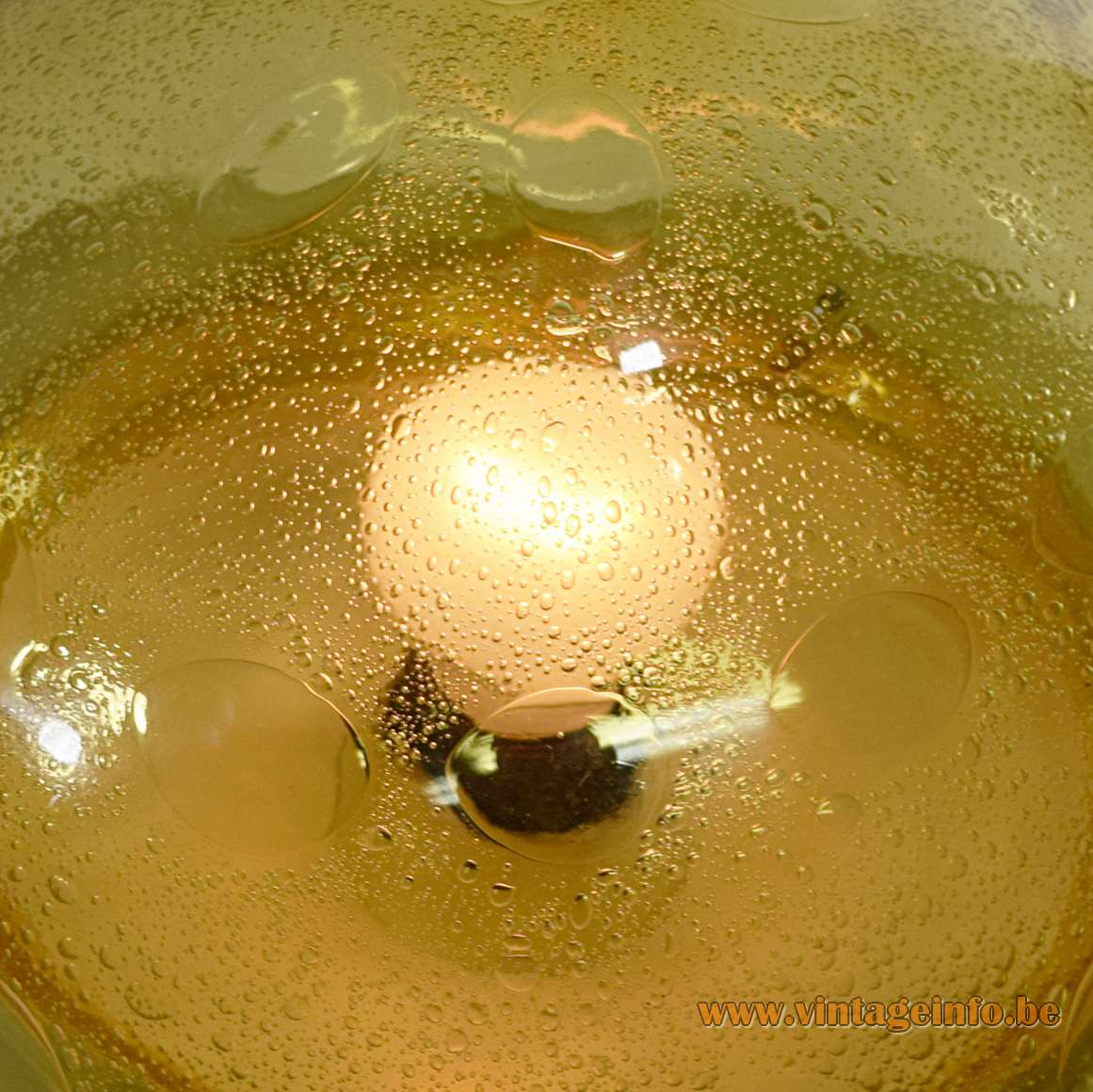 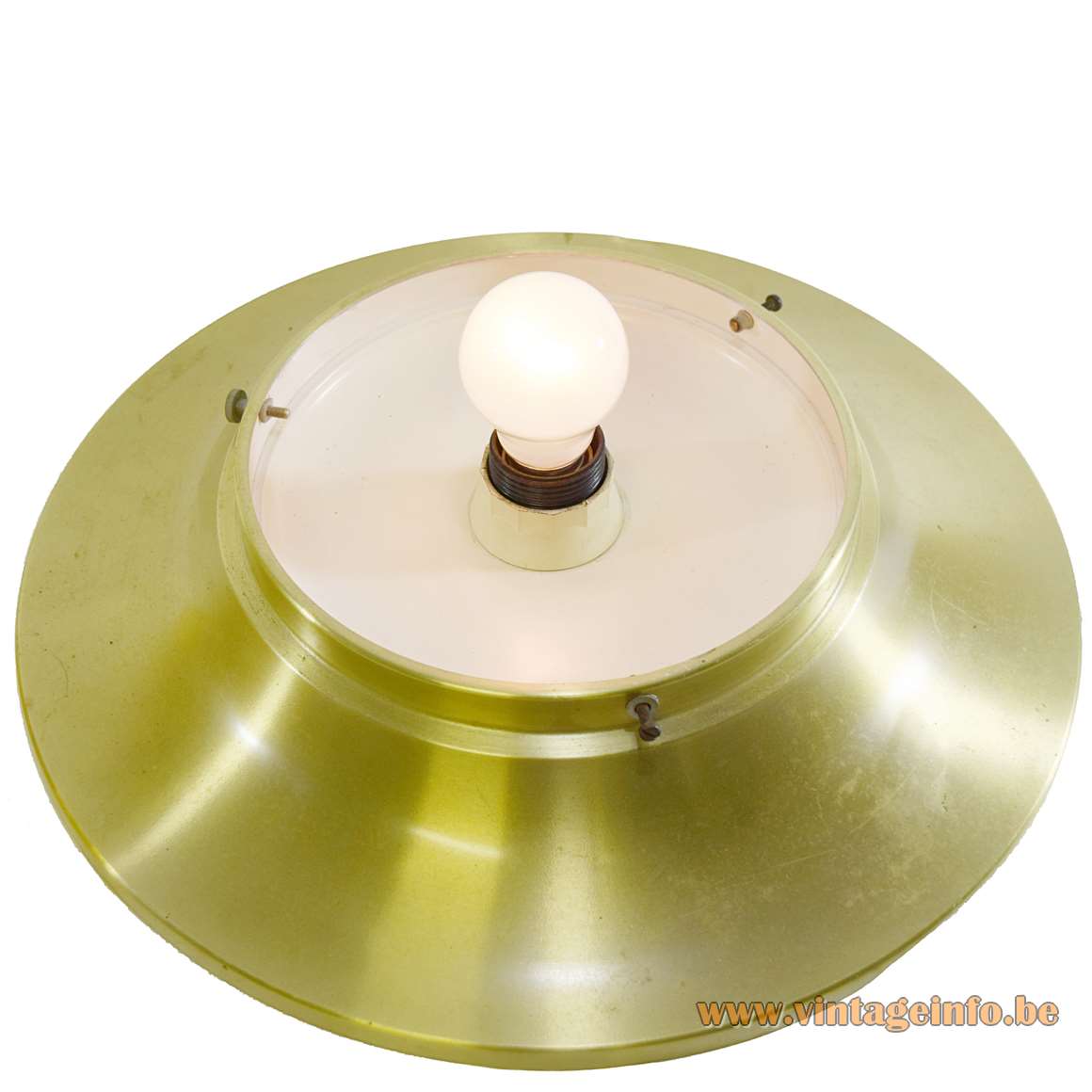 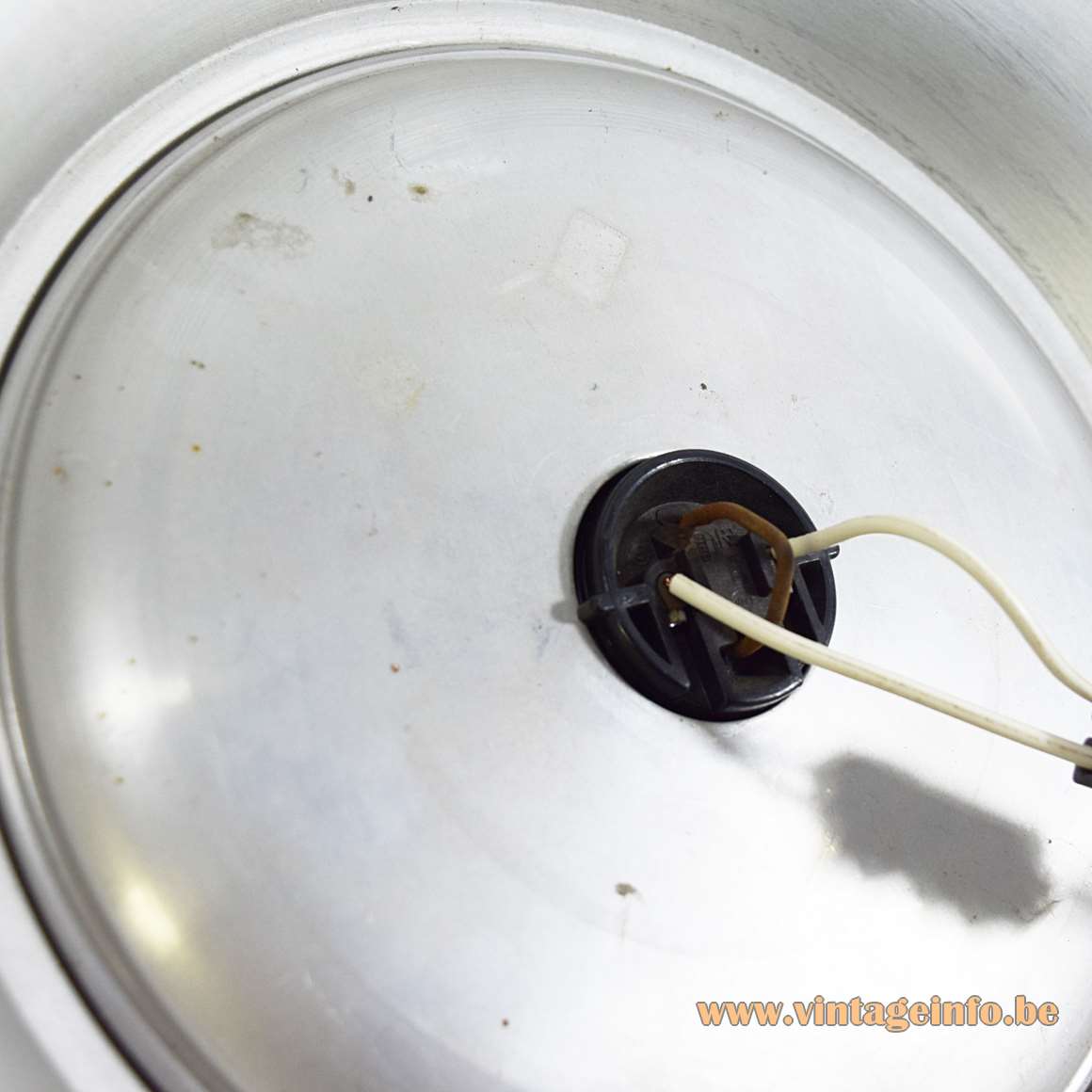 André Ricard Metalarte Wall Lamp
1950s Diabolo Scissor Wall Lamp
1970s Square Brass & Glass Wall Lamp
Staff Bubble Glass Flush Mount Or Wall Lamp
Vintageinfo uses cookies to improve the functioning of this website. First party cookies (cookies for our statistics) and the “Last Viewed” cookie is obvious. The other cookies are from Google. Nothing to be worried about, but we have to mention it. You can opt-out or block the cookies, no problem, the website will be available, only the “Last viewed” items won’t be visible.Accept Read More
Privacy & Cookies Policy