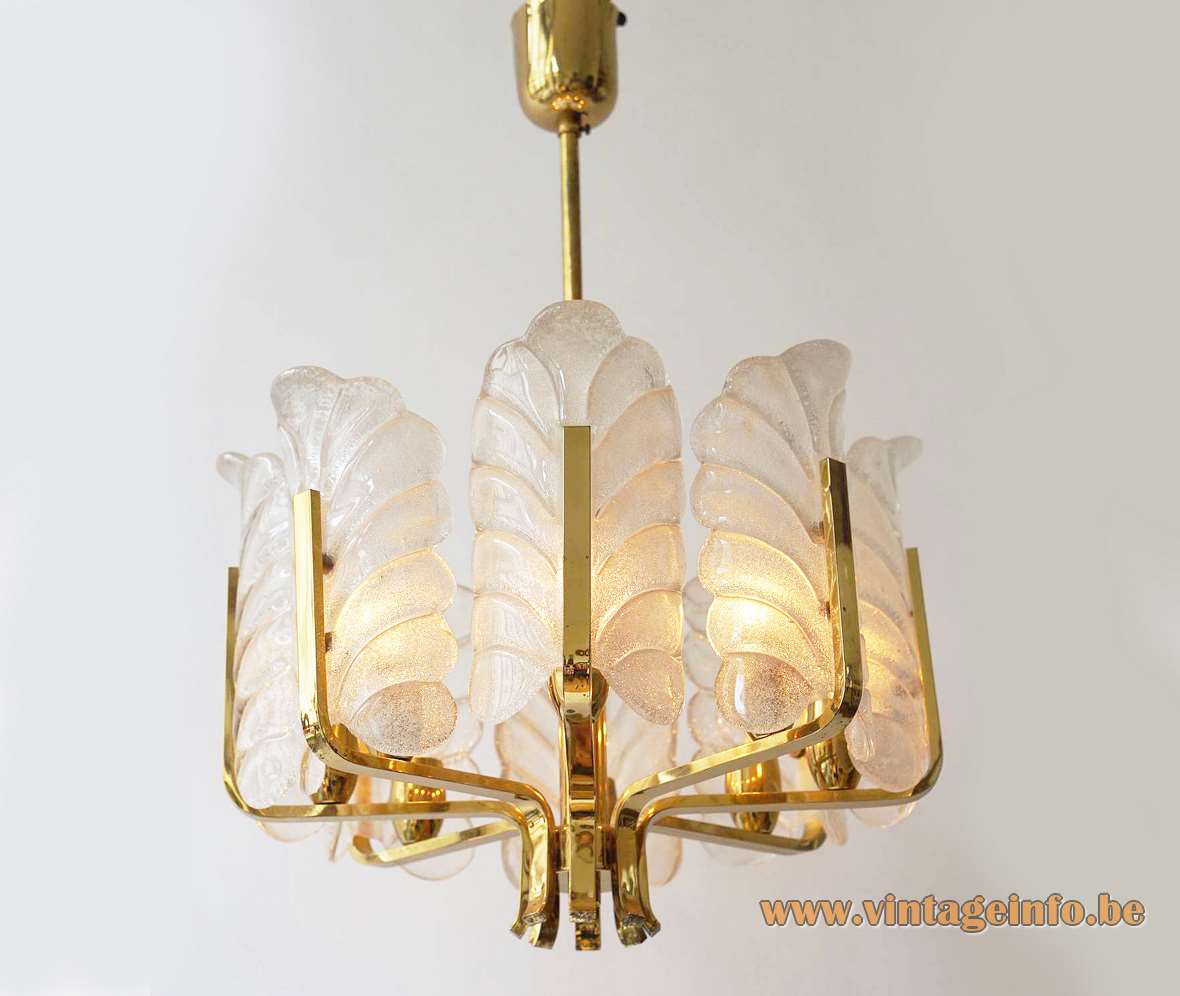 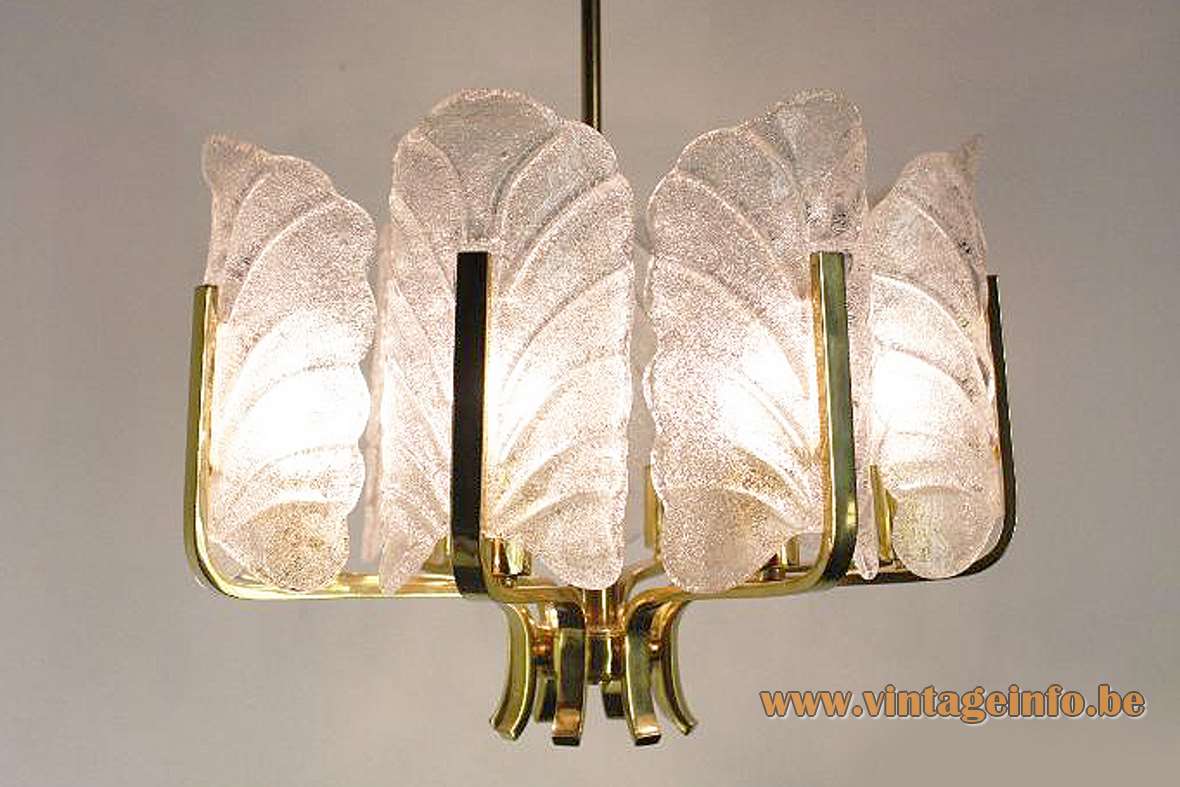 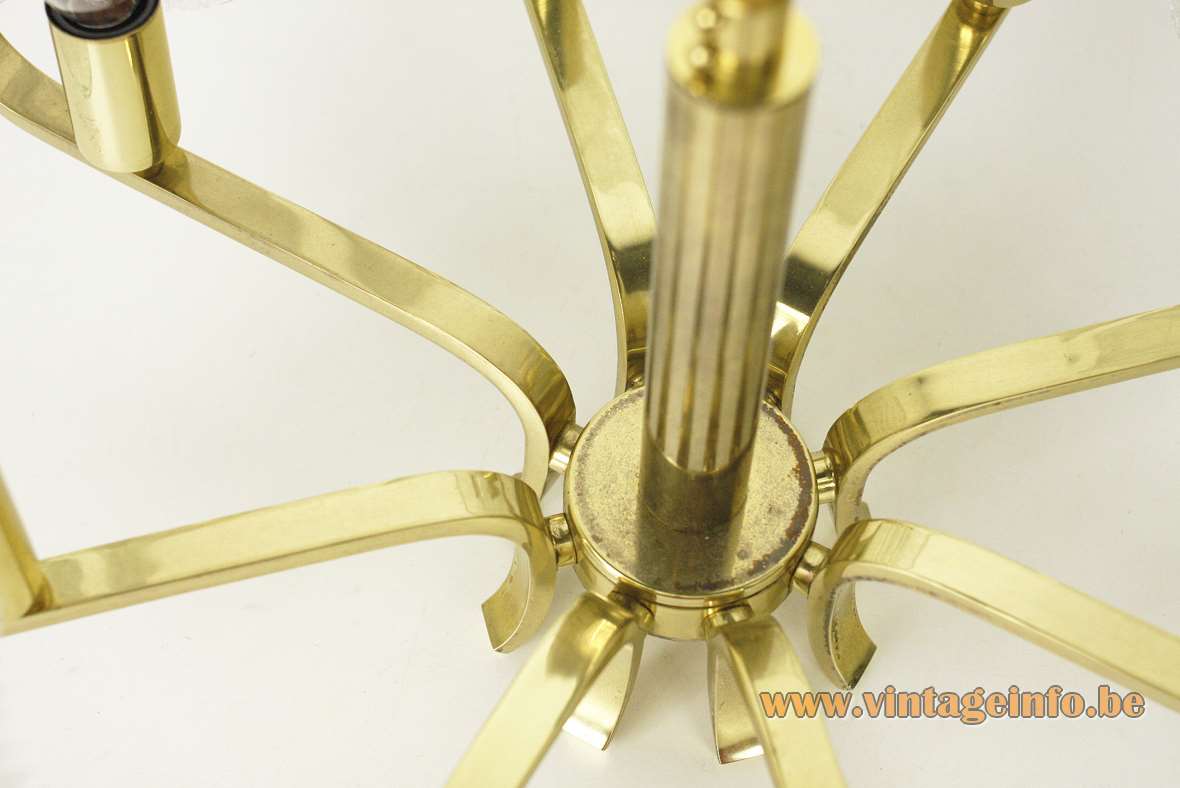 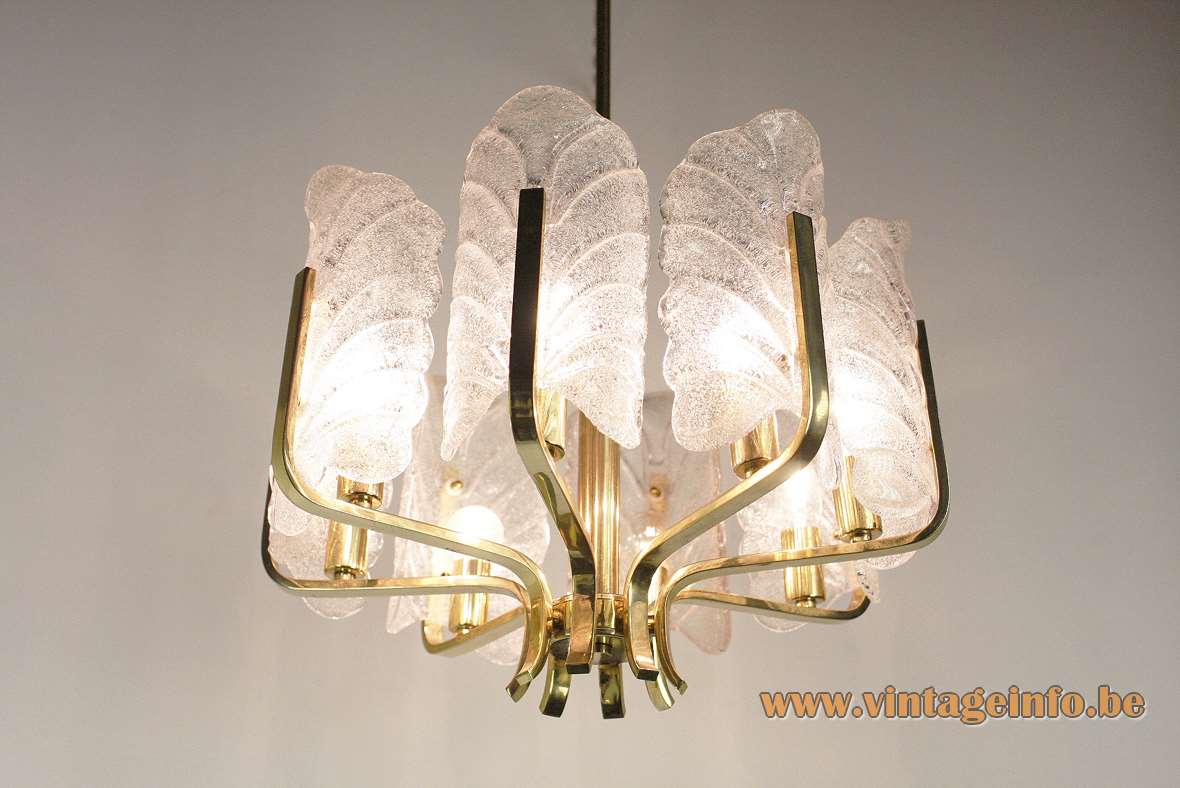 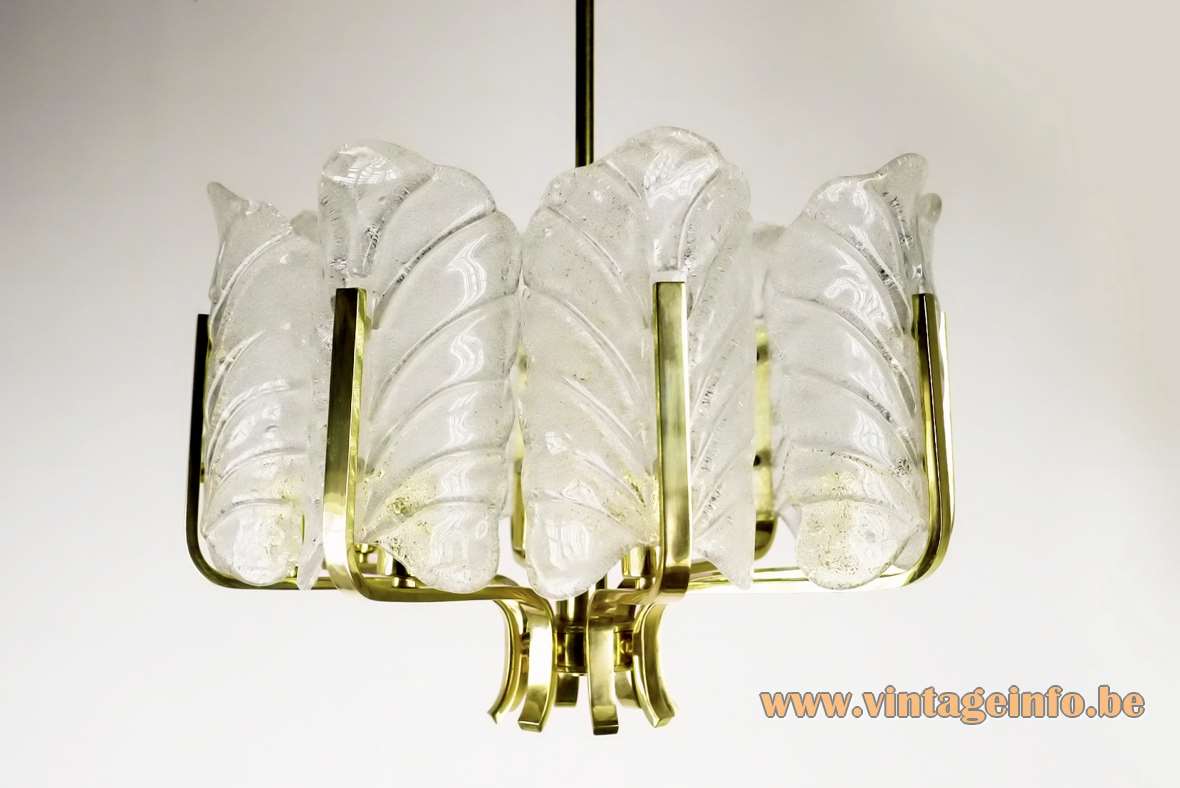 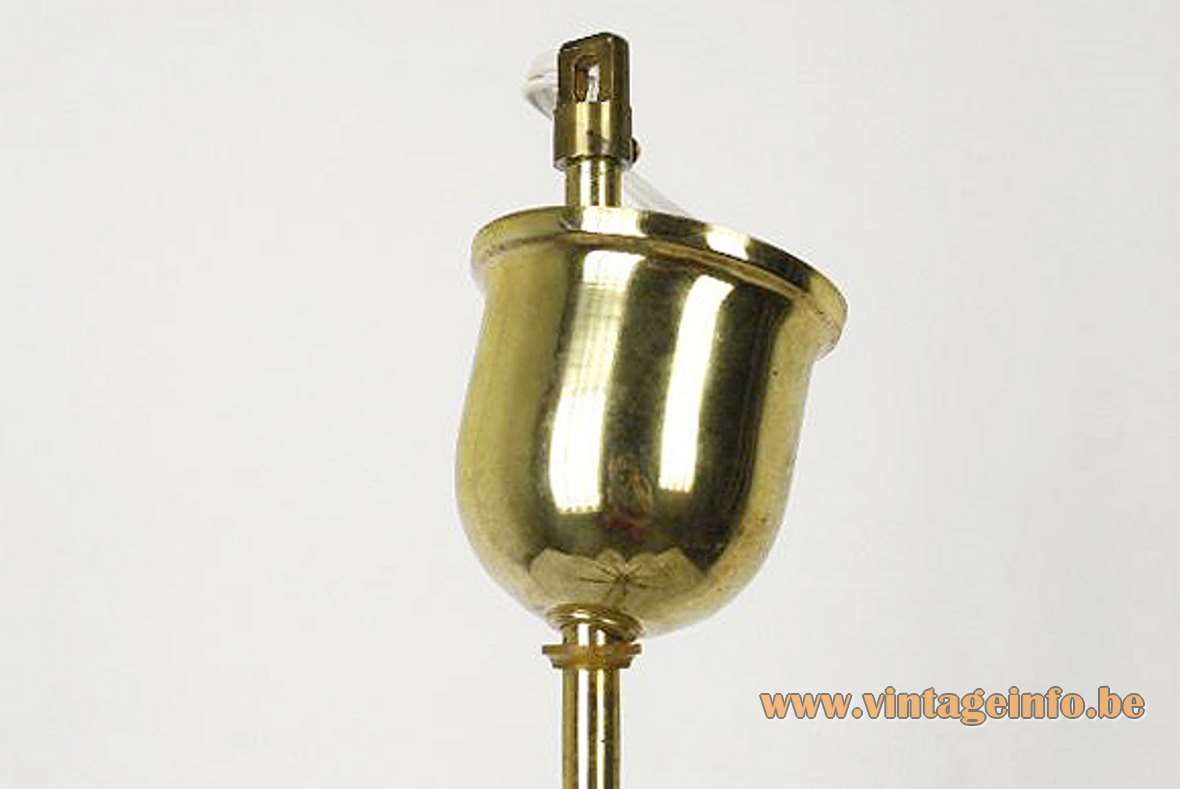 The town of Orrefors – Wikipedia

Other lamps made of bubble glass

Many thanks to Lluís from Eclectique Vintage for the photos and the enthusiasm. And many thanks to Frank from Flowermountain.be for the additional pictures.

Other versions: This Carl Fagerlund Acanthus Orrefors chandelier exists in many varieties and sizes. It was also made as a floor lamp. Table lamps and wall lamps were also produced.

Always said that this is a chandelier by Carl Fagerlund and Orrefors, but I never seen one with an Orrefors label. Very similar lamps with this glass and brass were sold by the German company Josef Brumberg, Sundern. You often find wall lamps with the JBS label, but attributed to Orrefors. You can find the label over here.

Carl Fagerlund, born 25 November 1915 in Kalmar, Sweden was a lighting and glass designer. He was educated in Stockholm, where he qualified as a design teacher.
He worked as lead lighting designer for the Orrefors glass company from 1946 until 1980. Fagerlund gained great success with large lighting installations for the head office of General Motors in Detroit. He also designed lights for the Kennedy Center in Washington, both in the United States.

Fagerlund is well known for his Modernist designs where he combined Neoclassical forms with naturalistic themes. He died in Orrefors were he lived for a long period in his life in 2011 at the age of 96.

Orrefors started business on the site of an older iron works in Orrefors, Småland, Sweden. The company produces art glass and utility glass made of crystal since 1898. It was a part of the Swedish glass-works group Orrefors Kosta Boda AB (Kosta and Orrefors are some 20 km (12,5 miles) away from each other). Lighting production ended in the eighties but resumed in 2006 when Orrefors began a collaboration with the lighting company Zero. 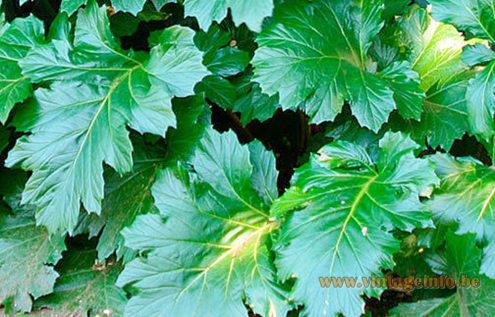