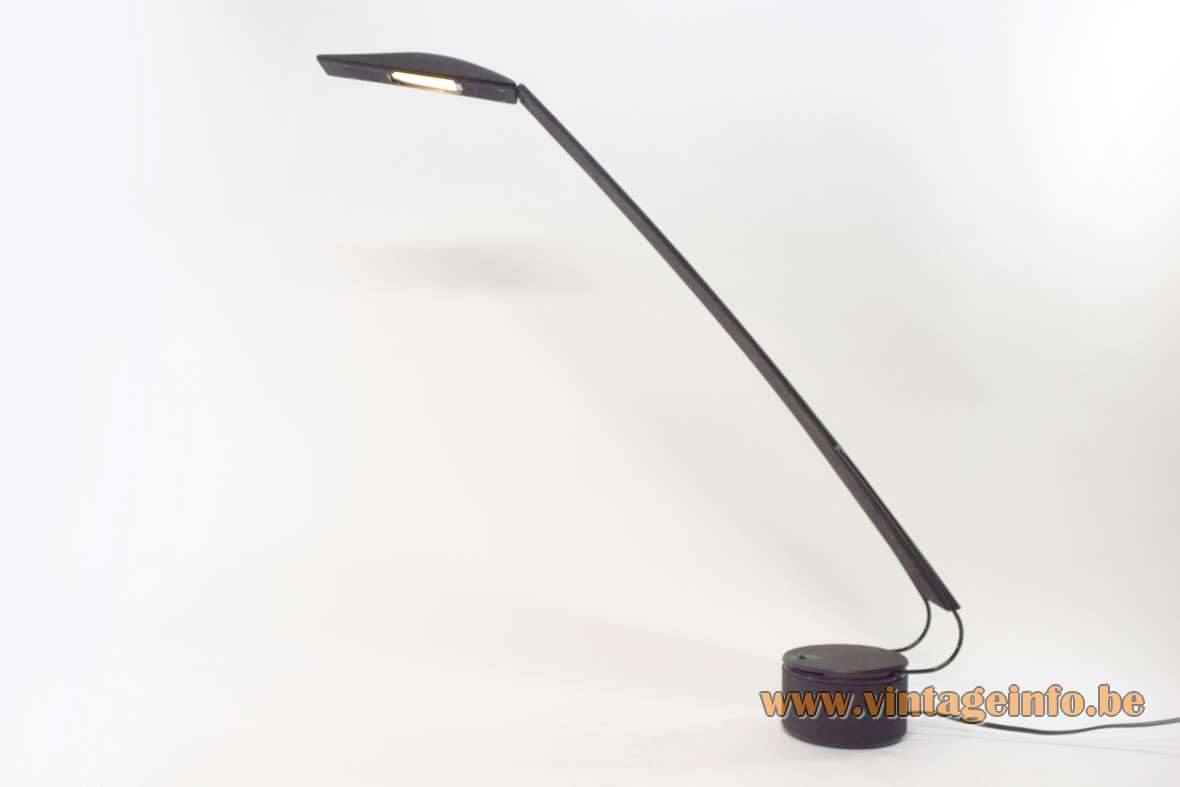 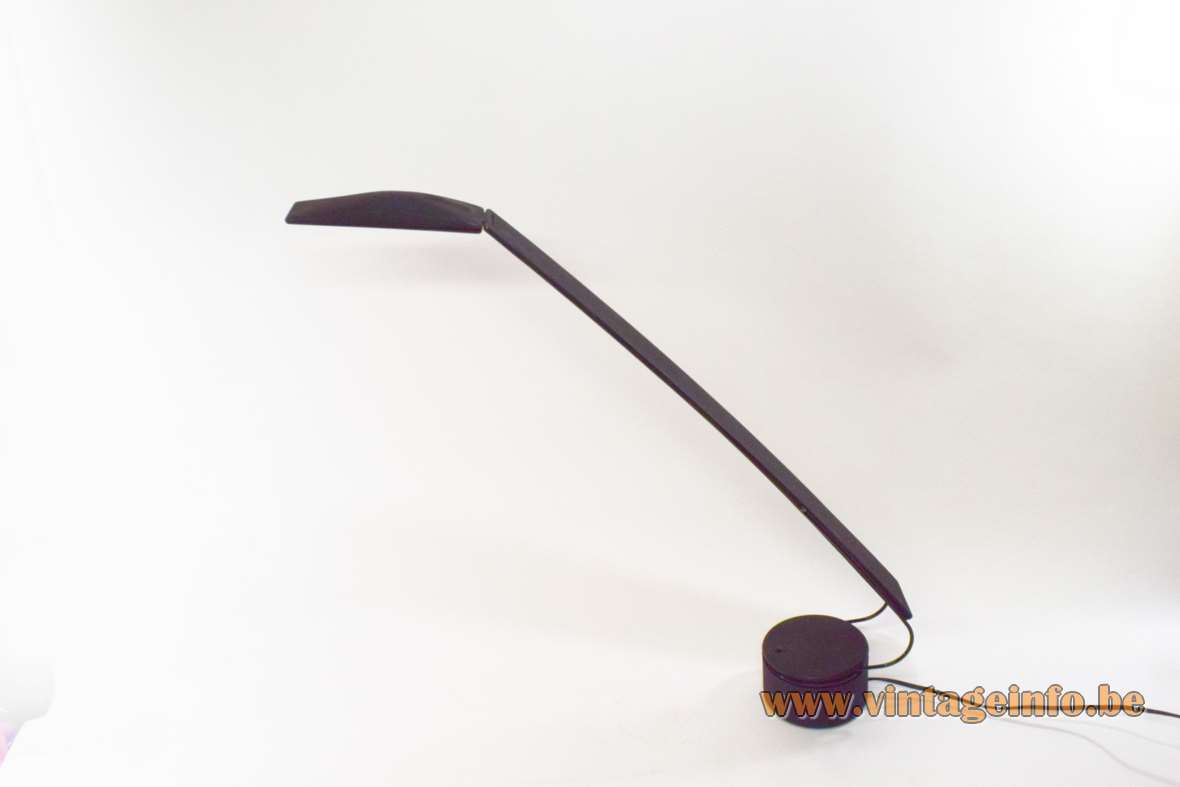 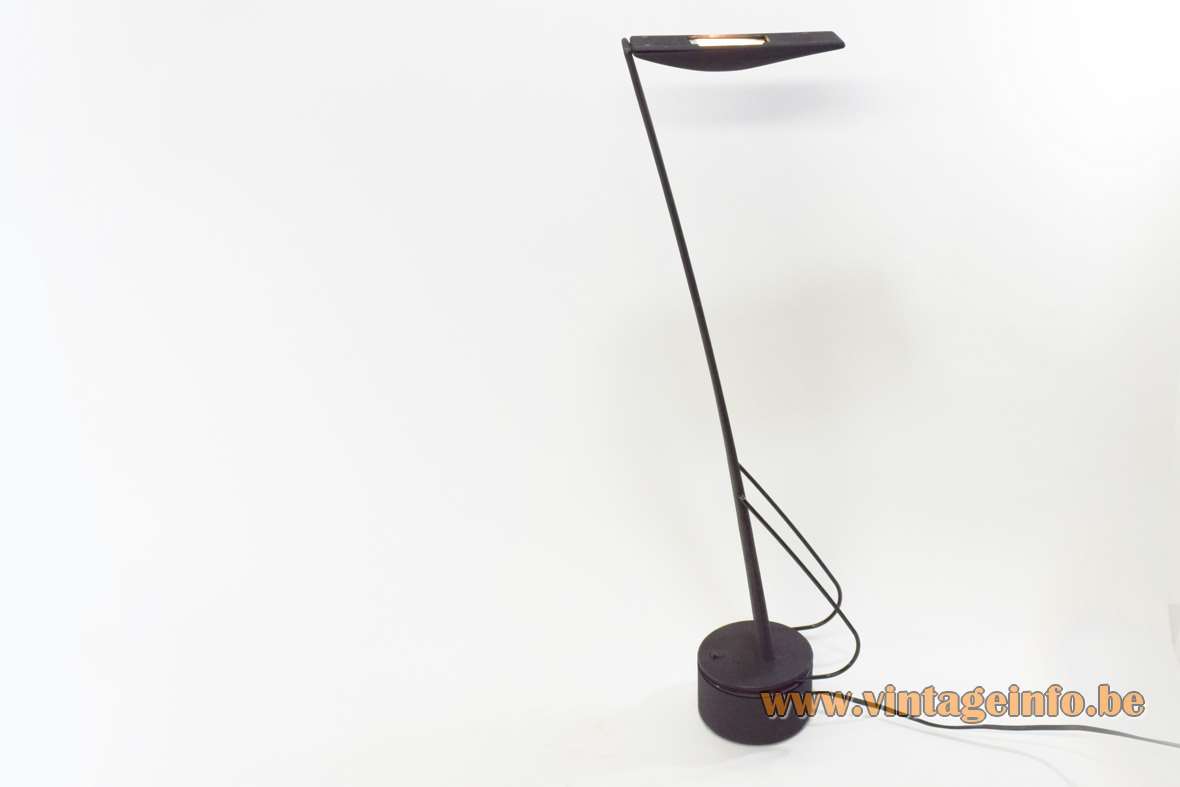 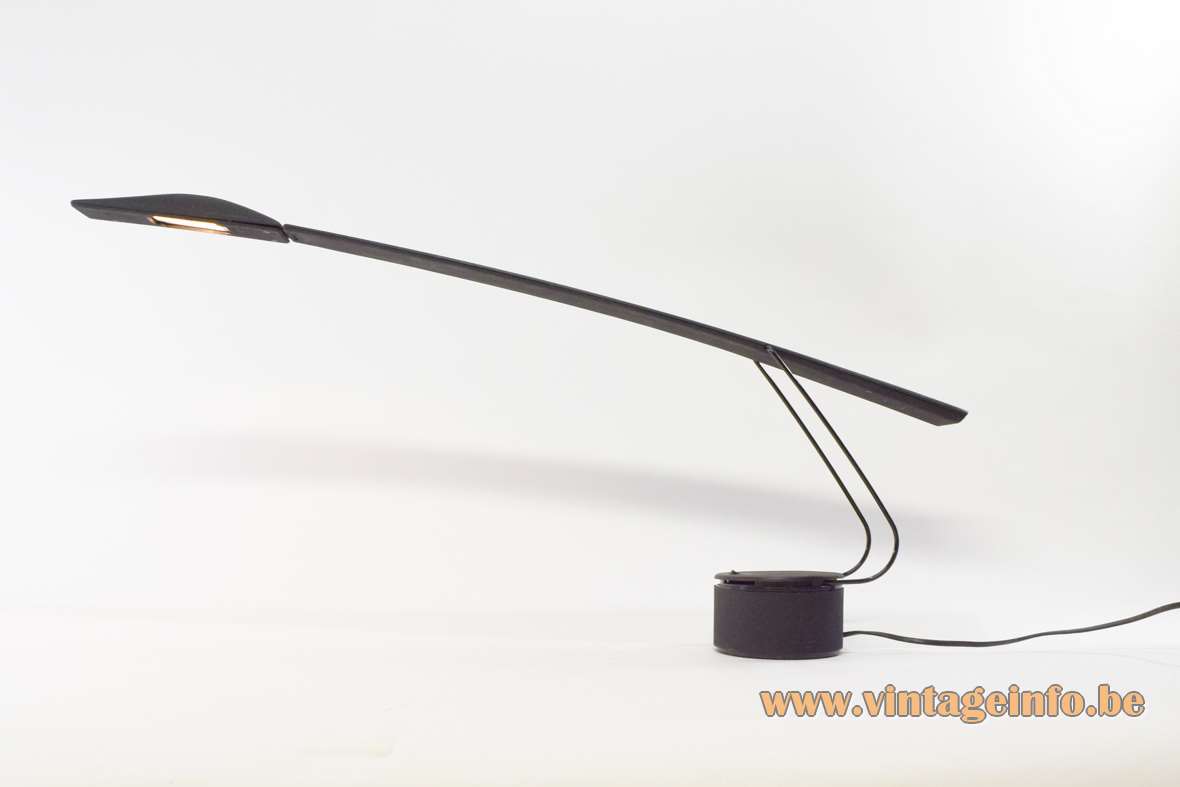 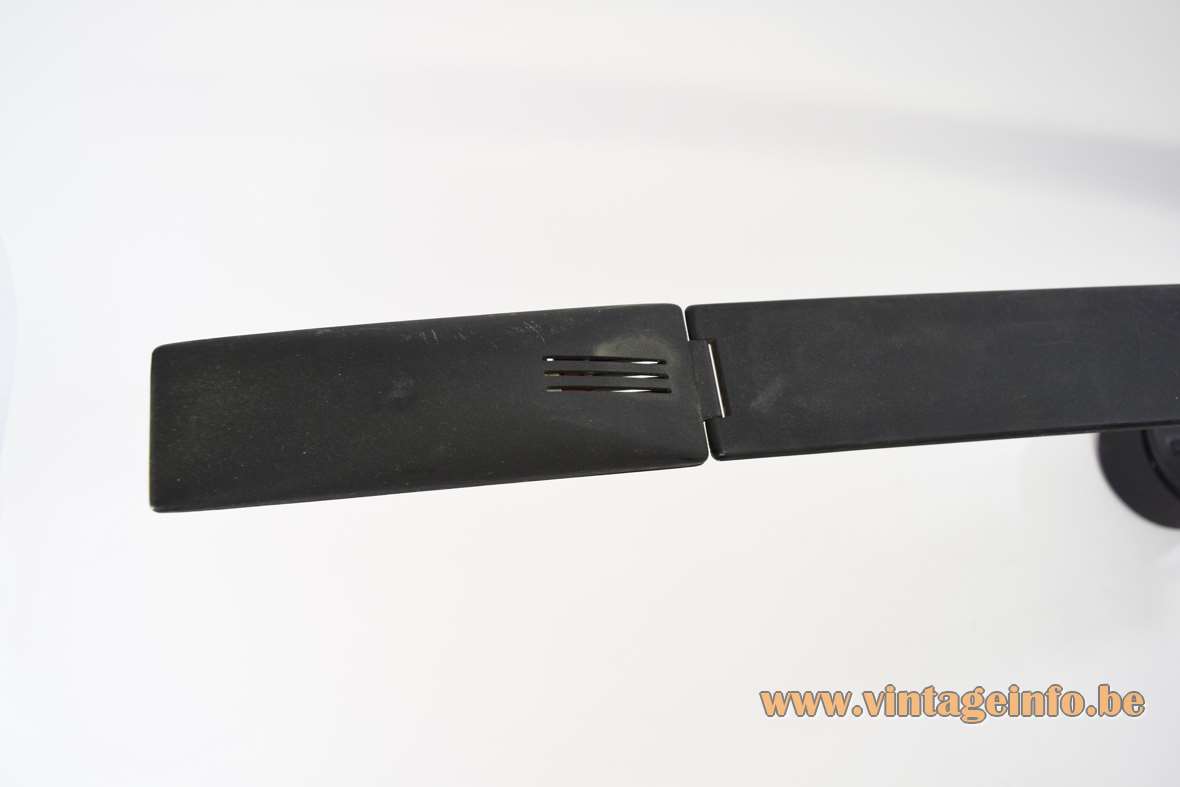 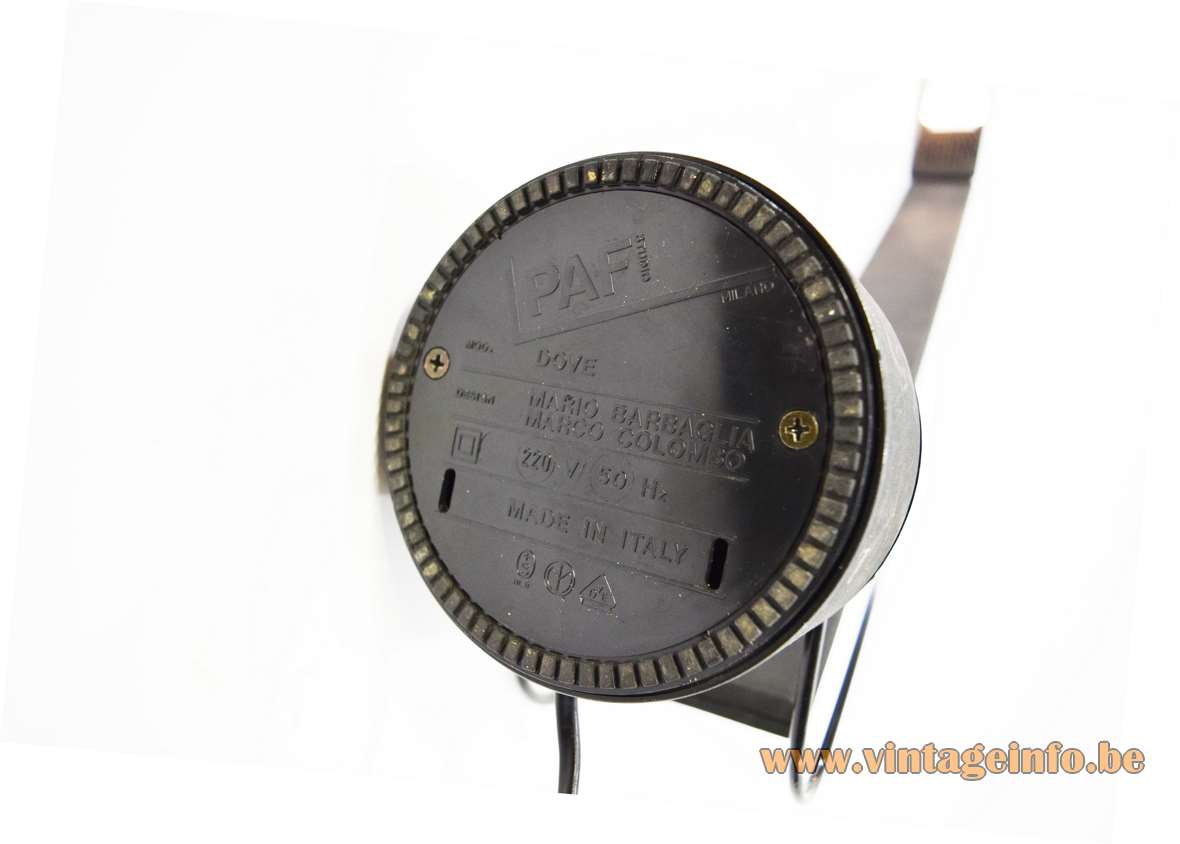 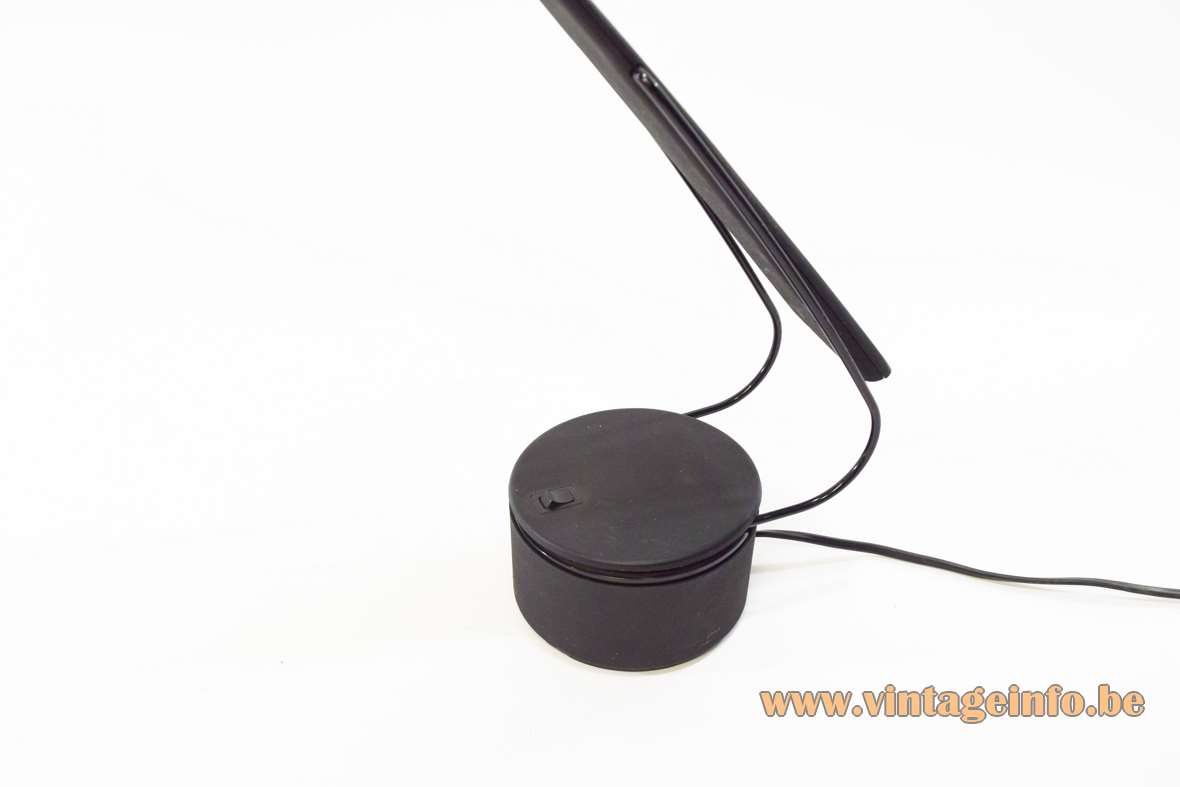 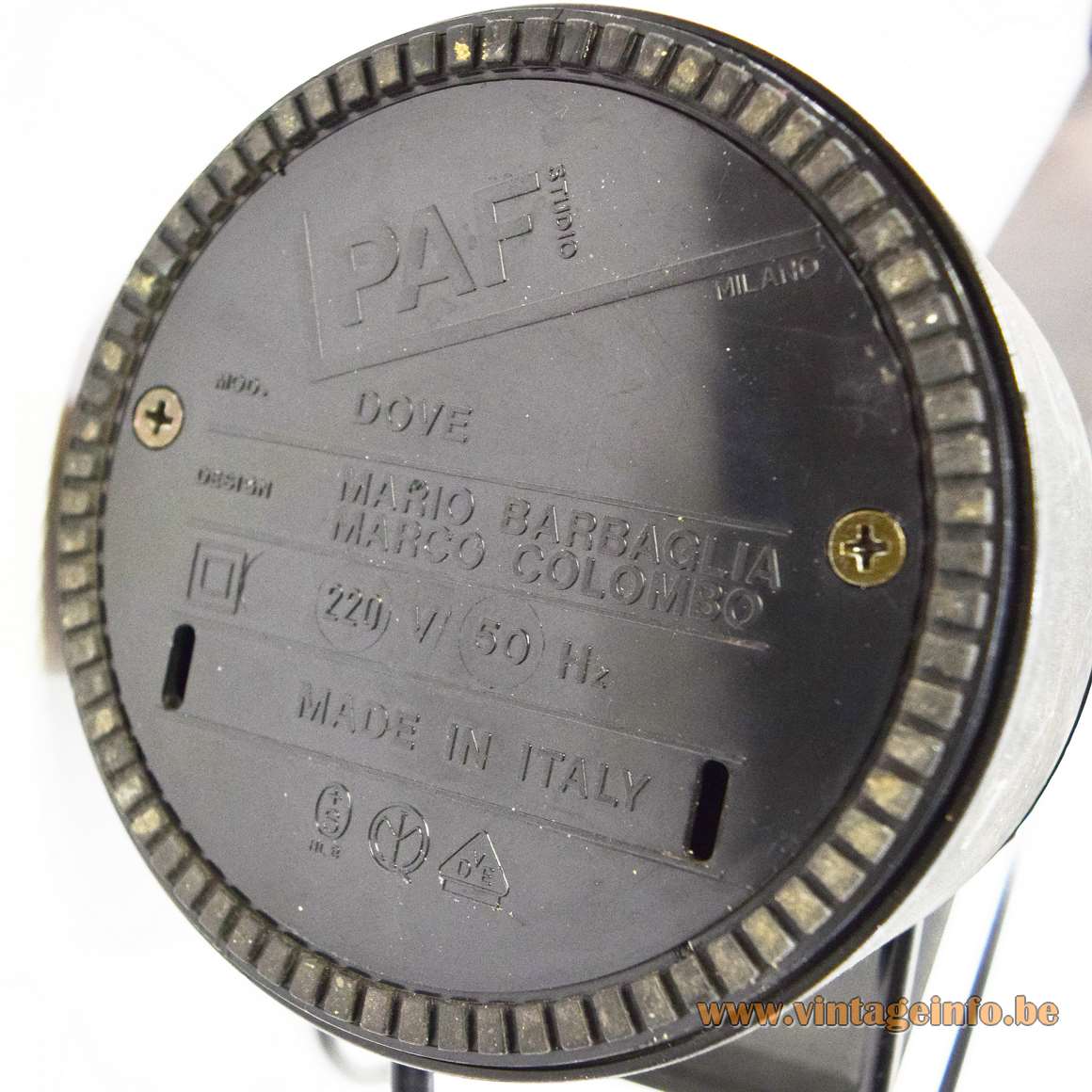 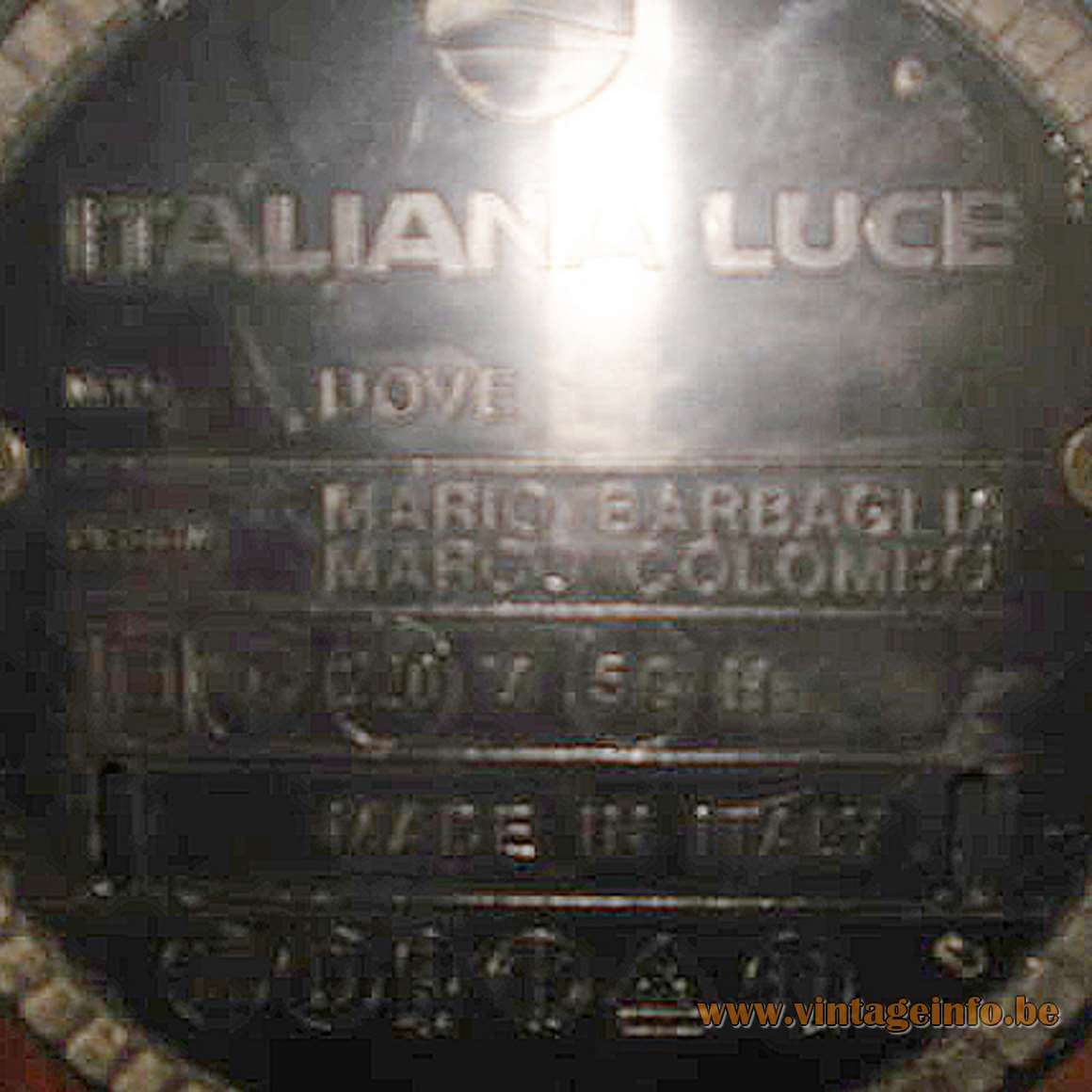 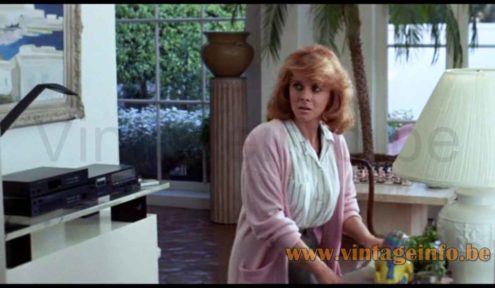 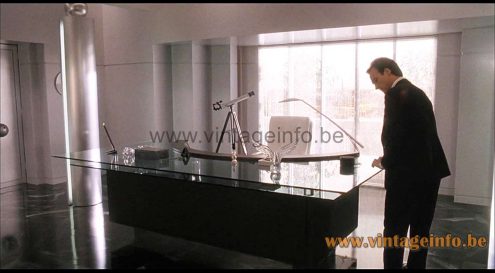 Other Versions: This 1980s Dove desk lamp exists in several colours. Made in white, red, blue, maroon and so on. All with a black or coloured round base. It has a double intensity switch.

In 1975 Mario Barbaglia opened an office with Marco Colombo. In the beginning they focused on interior design projects for commercial areas. Later, in 1984, Mario Barbaglia and Marco Colombo started working with PAF Studio from Milan, later named Italiana Luce. The Dove desk lamp was one of their first designs for PAF Studio. Many objects by the duo received international prizes and are to be found in the collections of museums all over the world. They remained partners until 1999.

Whatever happened with PAF Studio, what later became Italiana Luce is unclear. In the 2000s the Dove desk lamp was produced by NEMO Lighting from Milan. Since 2020 it is out of production. It disappeared from their website.

The NEMO company was founded in 1993. Whether the company is the successor of Italiana Luce is unknown. Do you have an idea? Please let us know through the contact form and help improve the websites exactitude. Your help is much appreciated..

A 1980s Dove desk lamp appears in the 2017 French TV thriller miniseries “La Mante” (The Mantis). Starring Carole Bouquet, Fred Testot and Jacques Weber. It is a series about a serial killer in Paris, France. 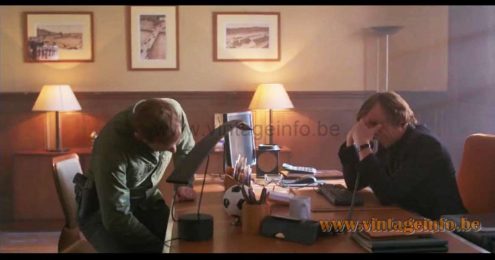 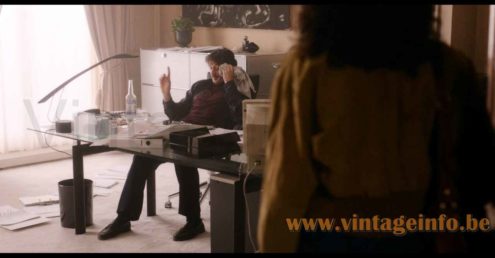 Polytechnic University of Milan on Wikipedia